Rovers travel across the River Severn this Saturday to take on Newport County in our latest Sky Bet League Two clash.

Joey Barton's team head into Saturday's encounter off the back of securing all three points against Barrow at The Mem thanks to Antony Evans' 81st-minute winner. Newport won the reverse fixture earlier in the season 1-3 with Brett Pitman scoring Rovers' only goal of the game. Below is all the pre-match info ahead of our visit to Rodney Parade on Saturday afternoon!

"They are in good form, you look at their last 10 they've won six. They're on a decent bit of form to be fair and they've come on," he said.

"I think they've got a really good manager, they're a really good football club with a really good squad. It's going to be really tough challenge for us tomorrow but we've just got to focus on ourselves and our principles. We've got to try our best to impose them on the game.

"Before I got the job someone said to me stick to your principles and stick to your beliefs because the moment you go away from that, that's your moment of weakness and shows you're not believing in what you're doing. We won't deviate from what we feel is right for our team." 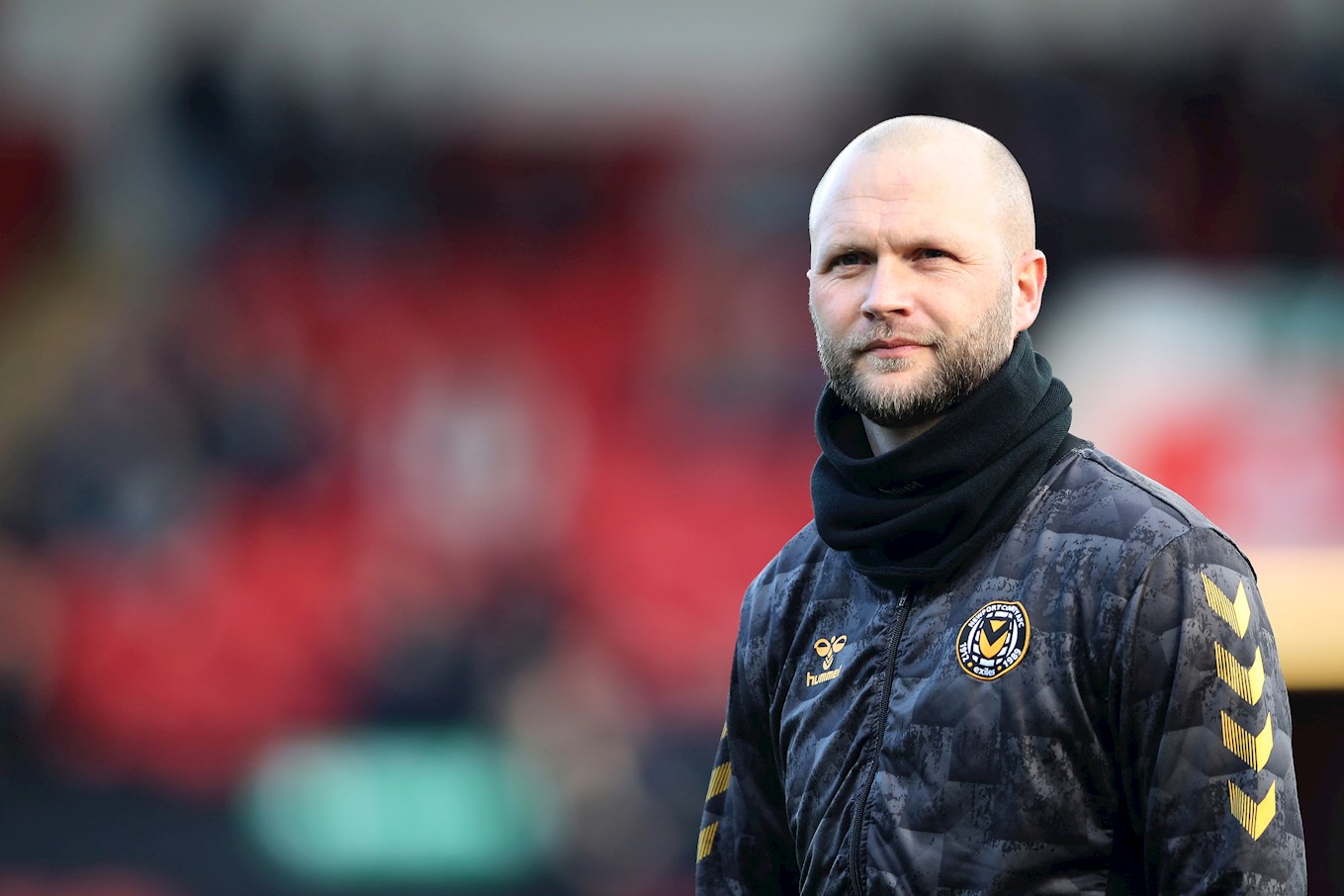 In their last game, County drew against league leaders Forest Green Rovers at Rodney Parade in a game which saw former Rovers player James Clarke sent off. In their last six fixtures in the Sky Bet League Two, The Exiles have won one, drawn three and lost two with their sole victory coming against Tranmere Rovers in late February. County currently sit in 6th place in the Sky Bet League Two standings, two points and three places above Rovers ahead of Saturday's game.

Former Rovers loanee, Dominic Telford is Newport's and the league's leading goalscorer this season with 24 goals to his name this campaign. Telford played for Rovers during the 2017-2018 season and found the back of the net on three occasions for the Gas. Oliver Cooper tops the assist charts for The Exiles this season. Cooper has set up a total of nine goals for his teammates up to this point. 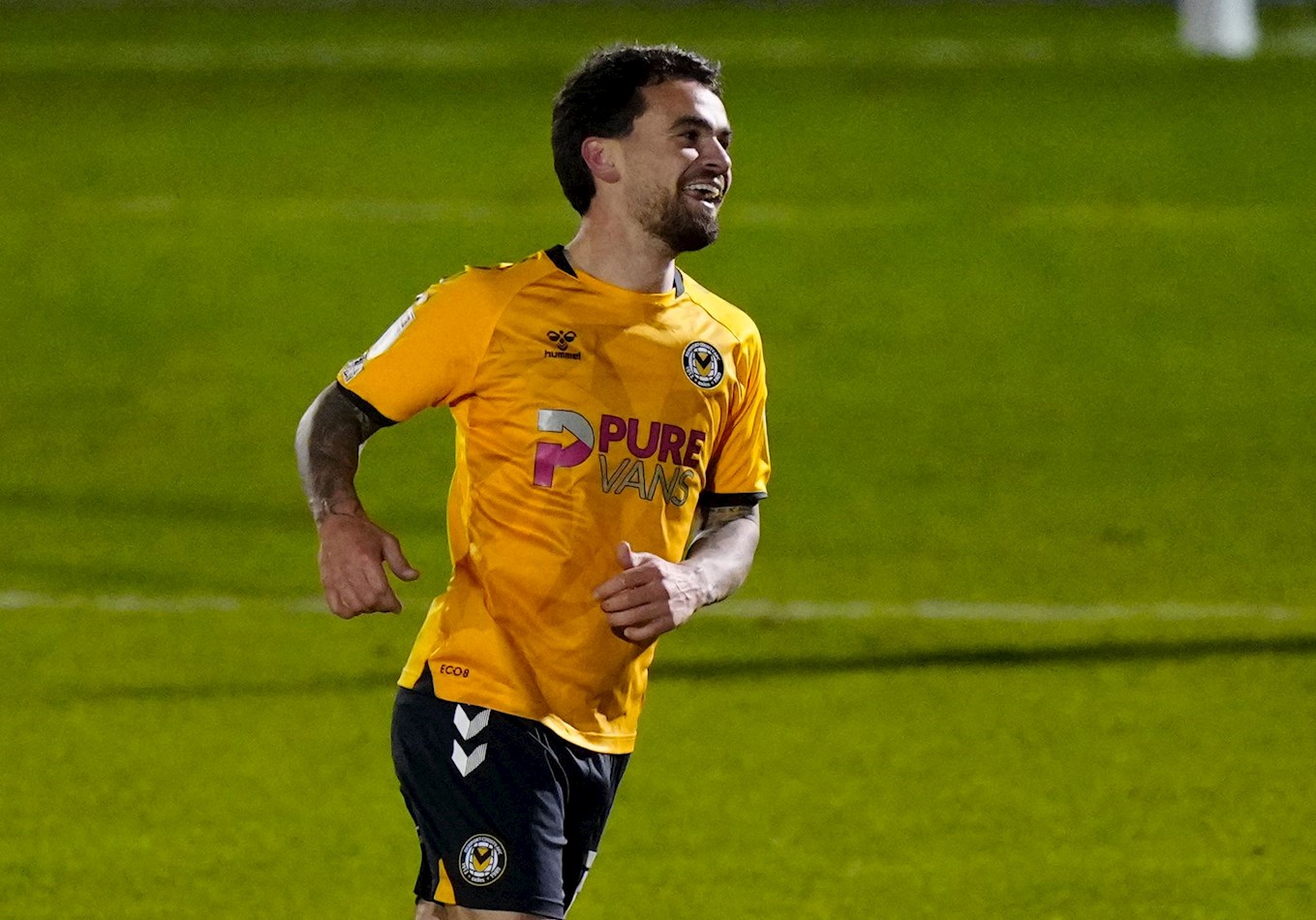 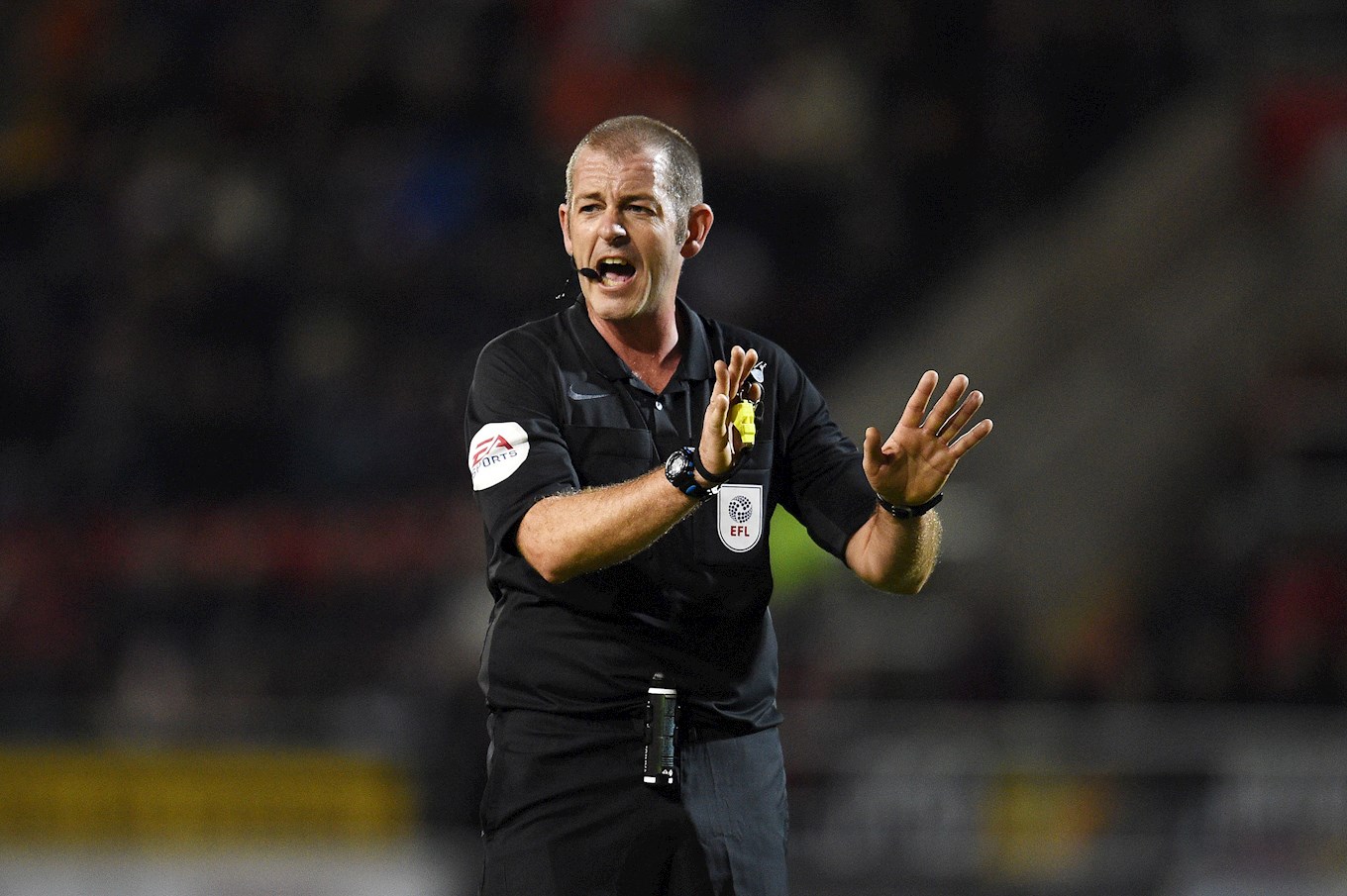 EFL sponsors, Sky Bet have priced Rovers at 23/10 for the win on Saturday. Rovers can also be backed at 16/1 to win the game 0-2. On the goal-scorer markets, Antony Evans is priced at 8/1 to open the scoring on Saturday. Elliot Anderson can be back at 10/3 to score at any time in the match.

Team News - One change for Rovers

Rovers were defeated in South Wales after Cain's first-half strike.

Rovers made the sole change to the starting lineup going into Saturday's tie at Rodney Parade with Aaron Collins coming into the XI for Leon Clarke. Trevor Clarke was named on the bench for his return to the matchday squad. 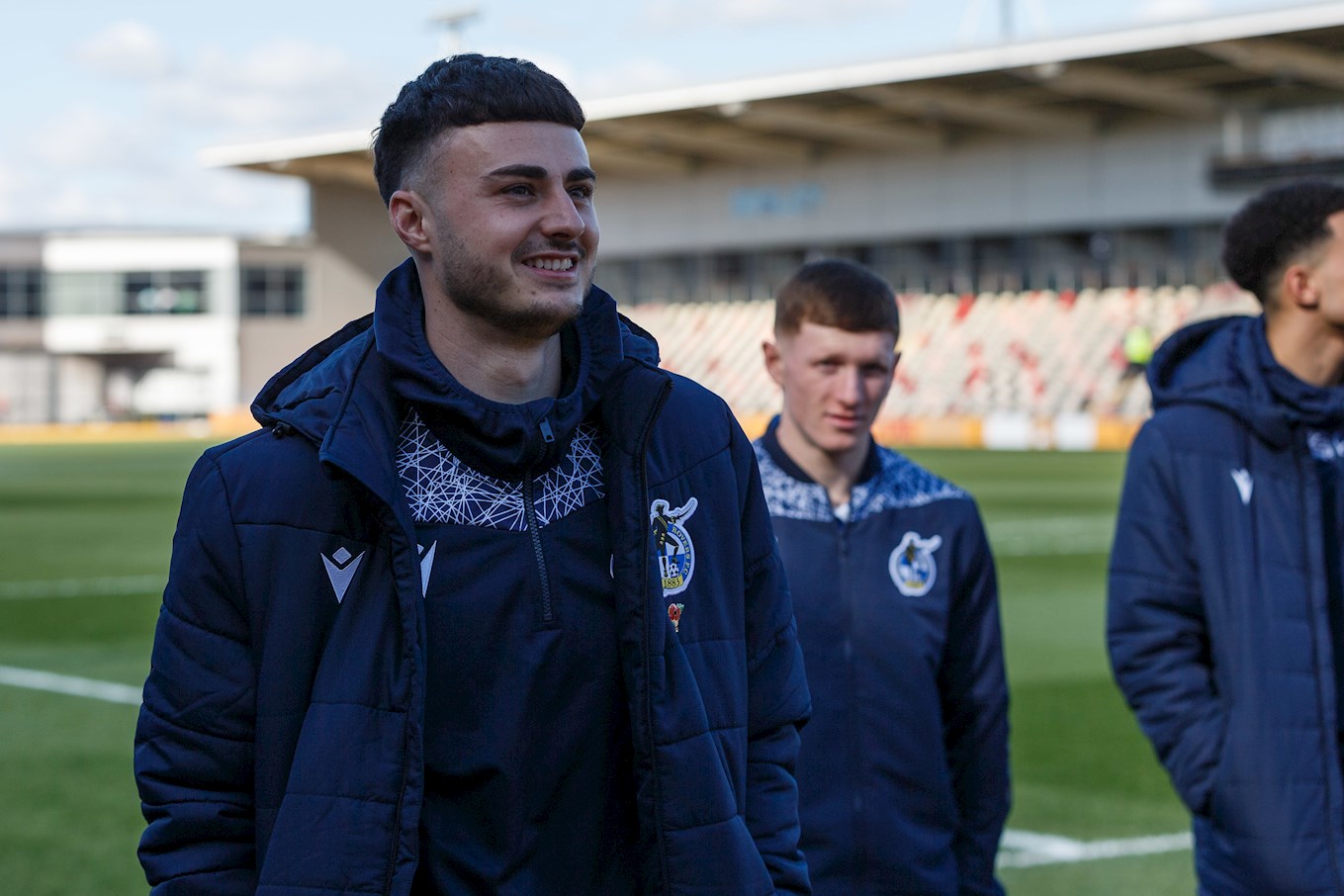 Newport had the first clear chance of the game in the 5th minute after a cross found Street inside the Rovers penalty area. Street looked to hit the ball on the volley as it dropped down from the air but fired his effort wide of Belshaw's goal.

Nick Anderton surged up the pitch on the 20th-minute mark and found himself with space in front of him. The Rovers full-back ran on and on and set his sights on Townsend's goal where his powerful effort was palmed out for a throw-in.

Newport came close to taking the lead just past the half-hour mark. Cain's free-kick evaded everyone in the Rovers penalty area and clipped the outside of Belshaw's post and behind. The hosts found the opener moments later. A long-range strike from James Waite flew past Belshaw and into the net. 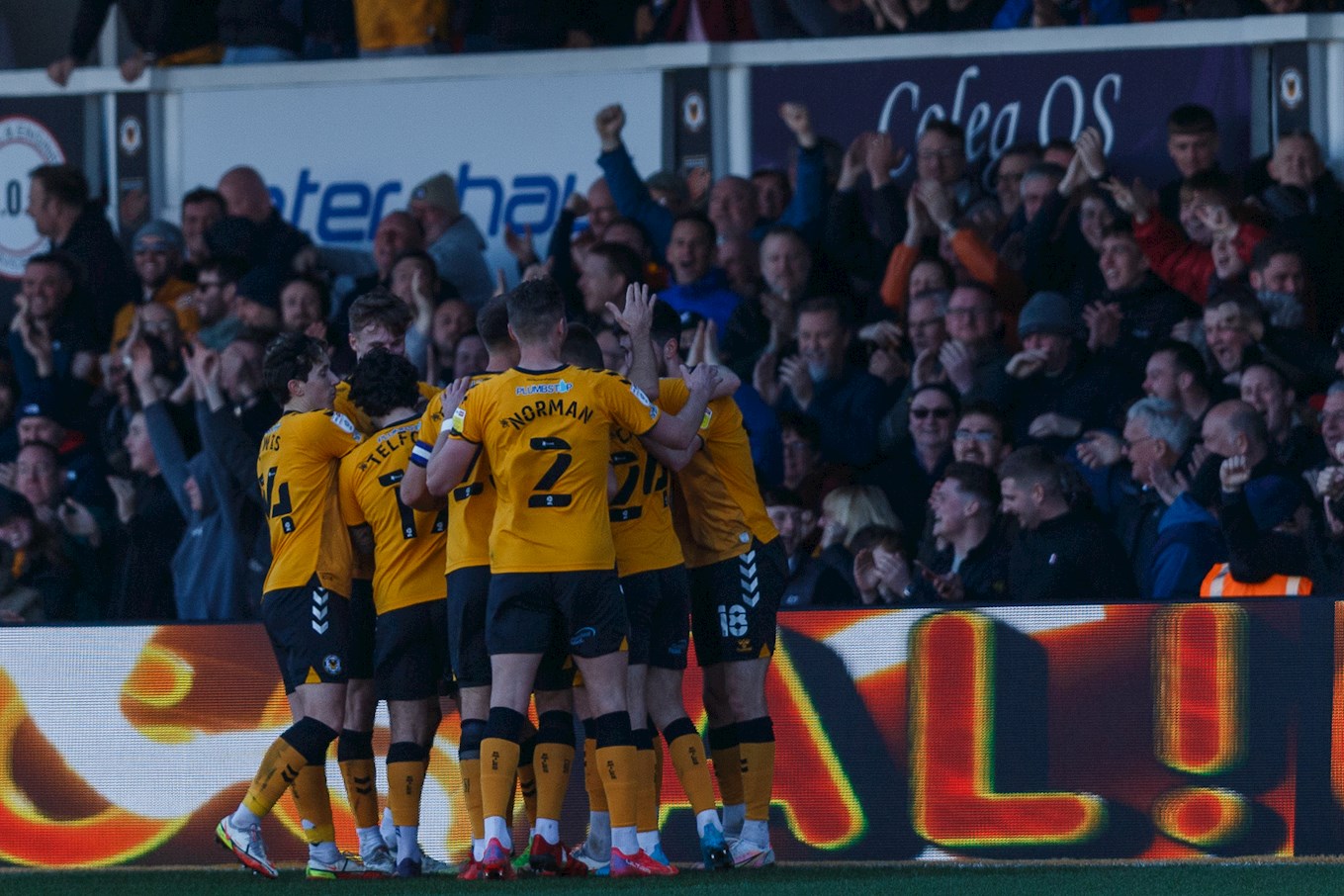 The hosts were on the front foot from the start of the second half and Rovers had to rely on a Belshaw super stop to keep the score at 1-0 to Newport. The Rovers No.1 reacted superbly to deny Telford at close range.

It was Townsend's turn to produce heroics in the net next. The County stopper pulled out two saves in quick succession to deny Loft and Collins with the latter looking nailed on to fire Rovers level.

Jon Nolan entered the fray in the 65th minute for his Rovers debut, replacing Antony Evans in the middle of the pitch. Sam Finley was also introduced for Glenn Whelan.

As the game entered the final 10 minutes the Gas remained in search for an equaliser. Nicholson cut in from the right and looked to place his effort past Townsend but the winger wasn't able to get enough power behind his effort and Townsend gratefully claimed the ball.

The hosts looked to put the game to bed with a second goal. Goalscorer Cain had his first-time strike beaten away by Belshaw. Seven minutes of added time was shown by the fourth official. The Gas pressed to find that elusive goal with Nicholson firing over from distance. Rovers came closest as the game drew to a close. Luca Hoole having his headed effort clawed away acrobatically by Townsend in the Newport net.

Newport were resolute and were able to hold on to all three points in South Wales.

Rovers are on the road again on Tuesday evening to take on Crawley Town. (7:45 pm KO).

Team News - One change for Rovers 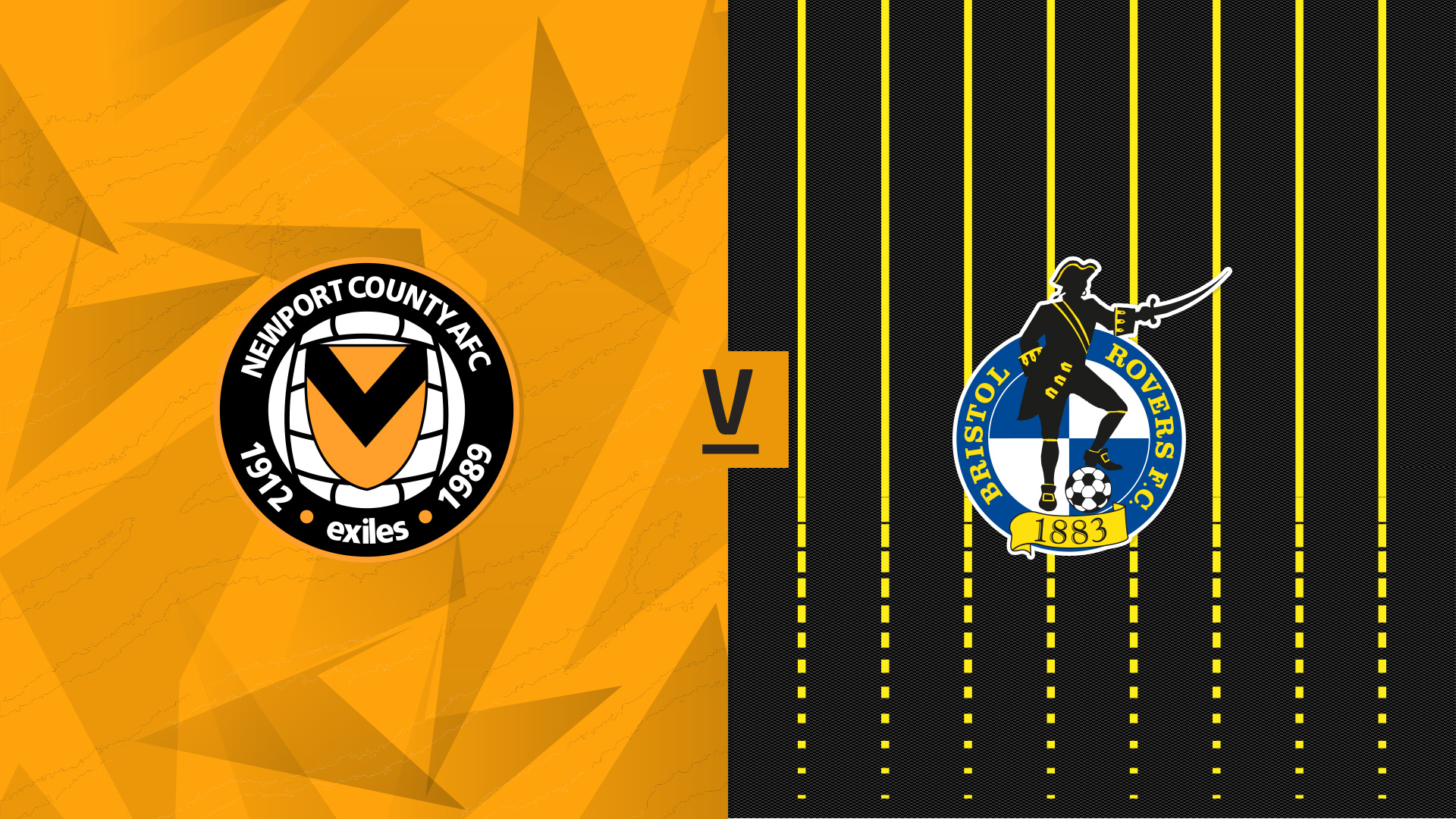 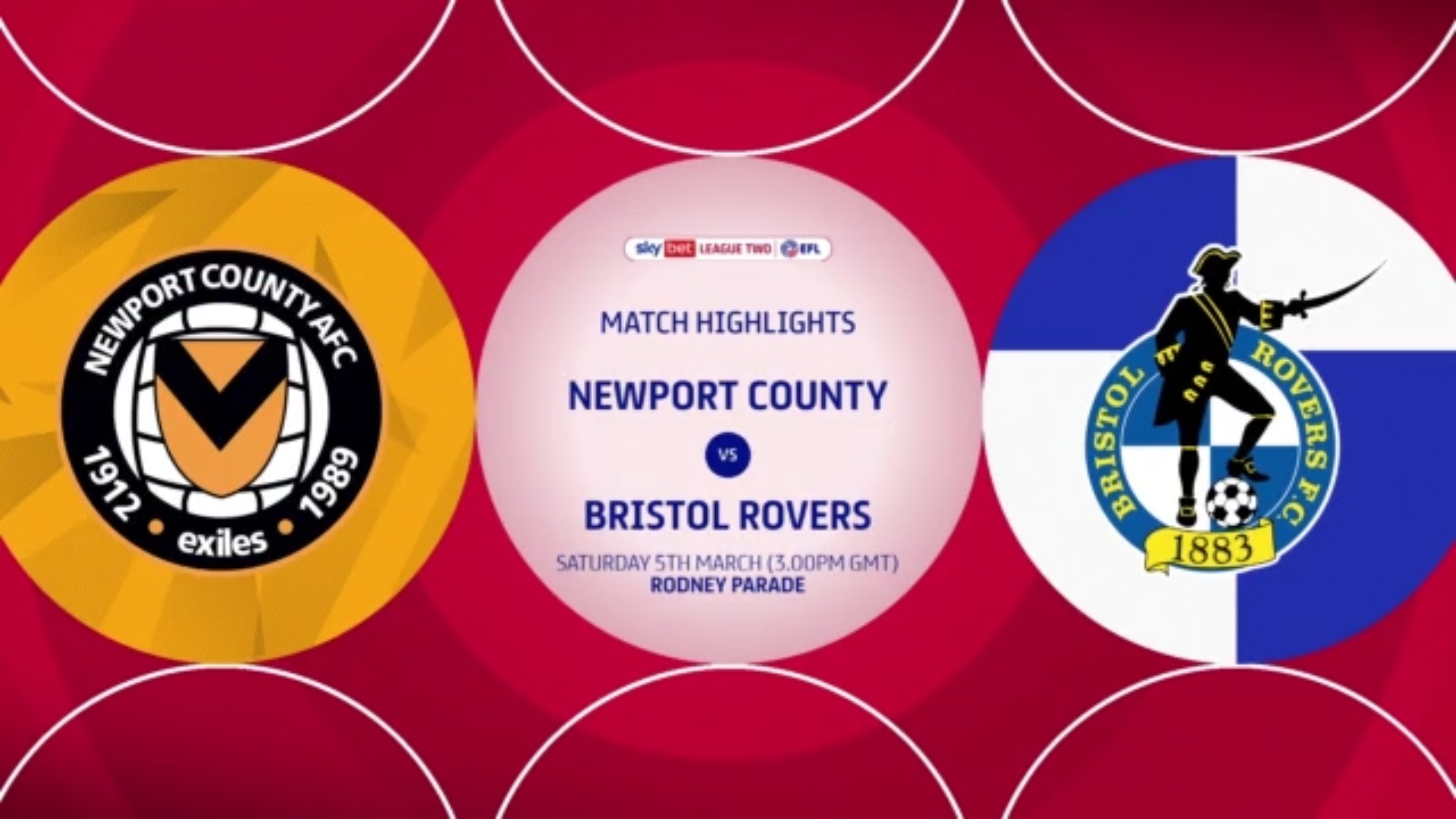 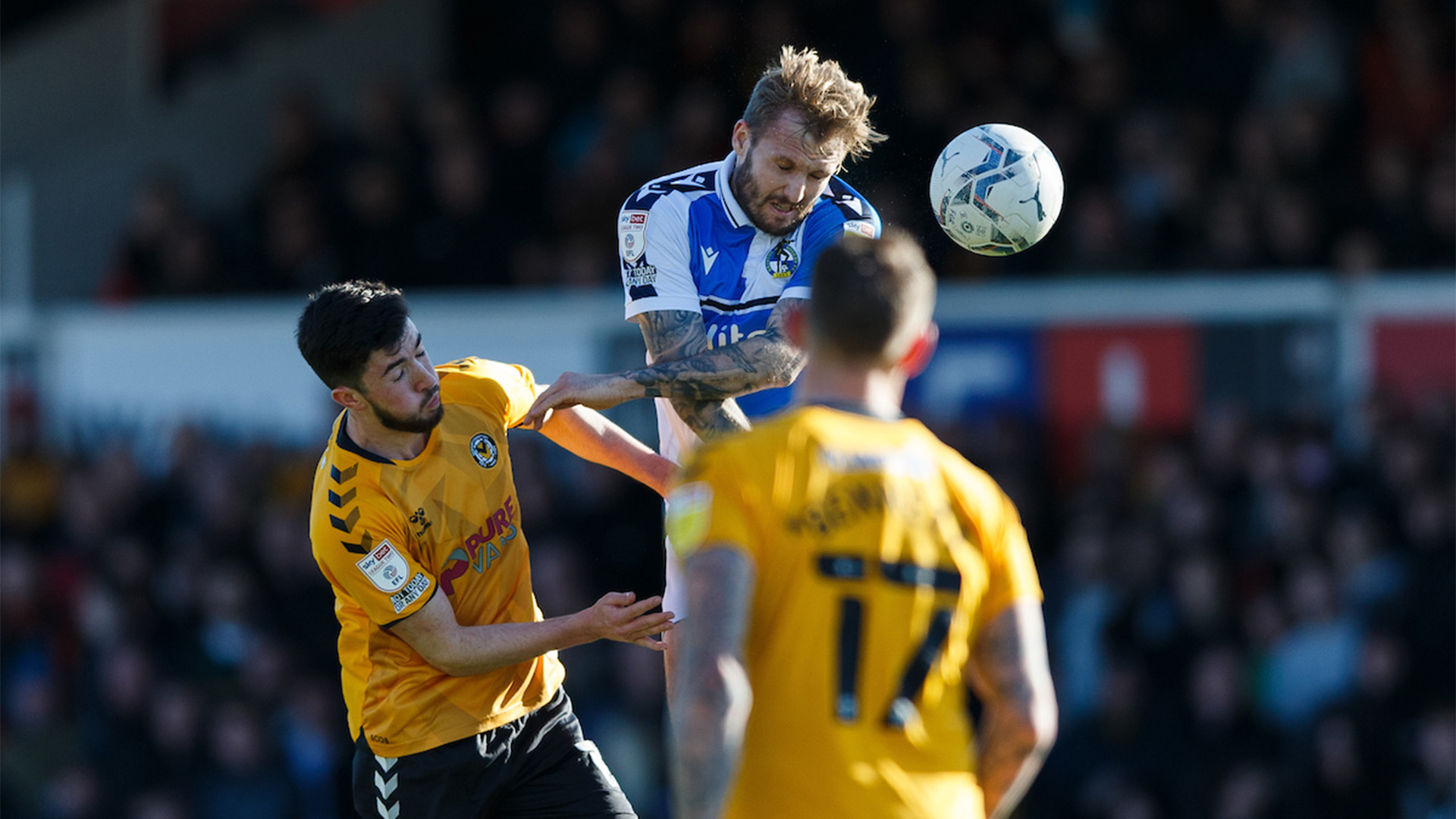