The Gas welcome Forest Green Rovers to BS7 this weekend as we look to continue our push for automatic promotion.

Rob Edwards' Forest Green side are on the verge of securing the first automatic promotion spot on offer in League Two. A 2-0 win against Oldham Athletic at The Fully Charged New Lawn in their last game means that the league leaders head into Saturday's game at The Mem knowing that by avoiding defeat they will secure themselves a place in League One next season. Forest Green have found form at the right time; in their last six league outings, they have won 13 out of a possible 18 points on offer, dropping points against Hartlepool (1-1) and Barrow (4-0). 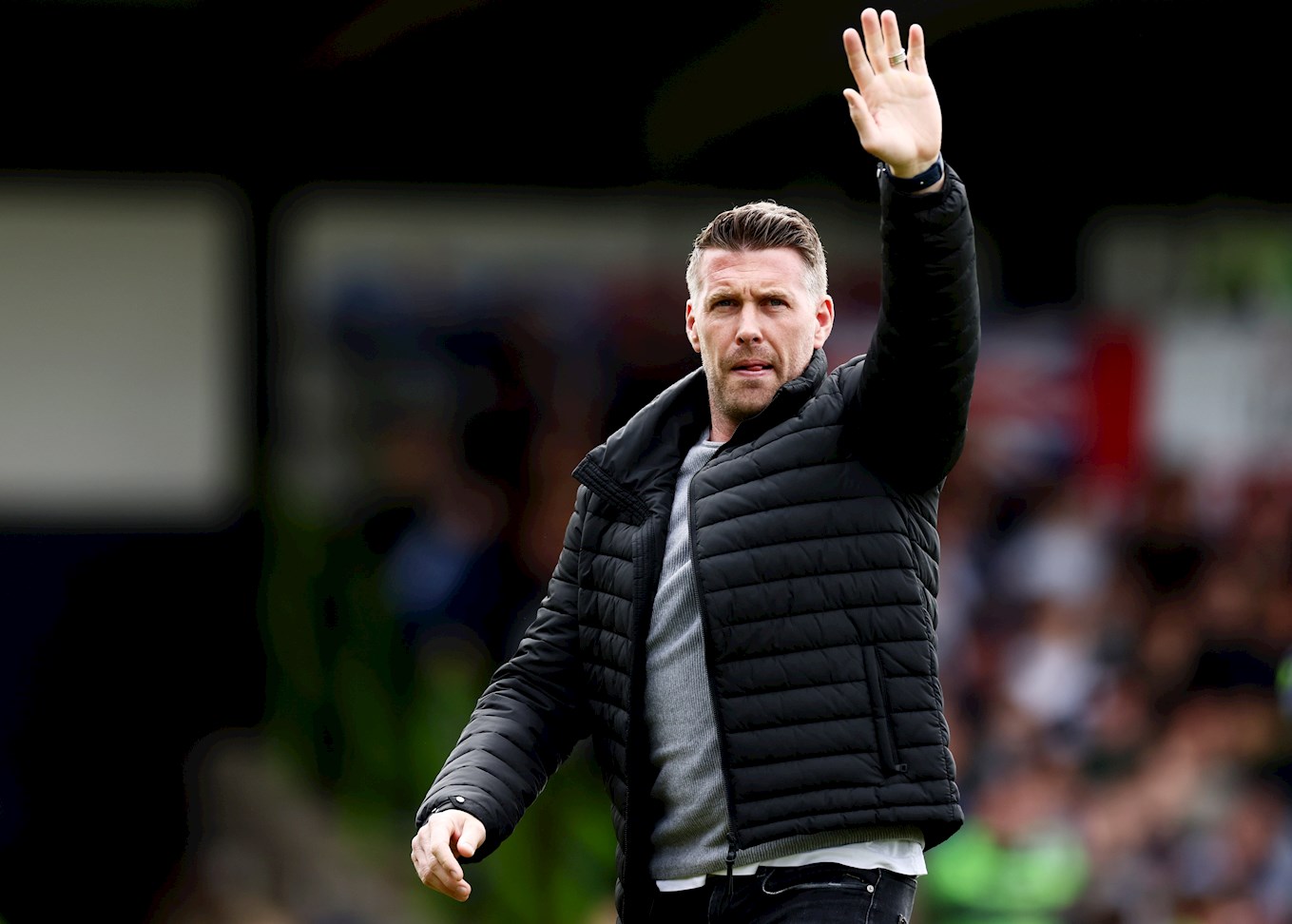 Matt Stevens and Kane Wilson have been two of the outstanding performers in League Two this campaign. Stevens has found the back of the net for FGR on 23 occasions this season whilst also setting up three goals for his teammates. Stevens hasn't played for FGR since their 1-0 home victory over Scunthorpe United in early April when he was forced off after 15 minutes with an injury. 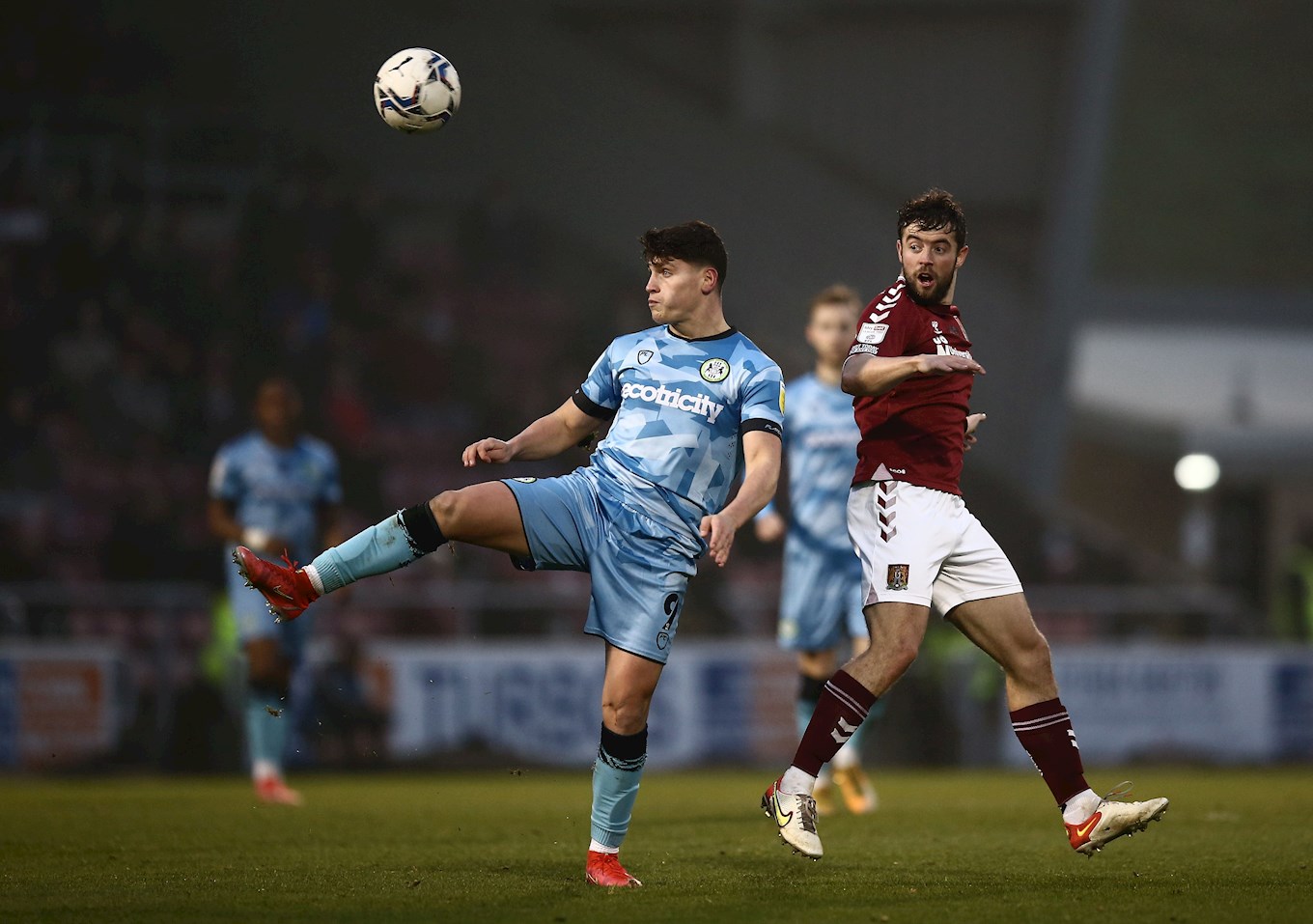 Kane Wilson currently leads the assists charts in League Two this season. In 41 games the Englishman has registered 13 assists so far, scoring three goals in the process. Wilson last set up a goal in his side's 1-1 draw against Salford City where he played the key pass for Matt Stevens to level the game. 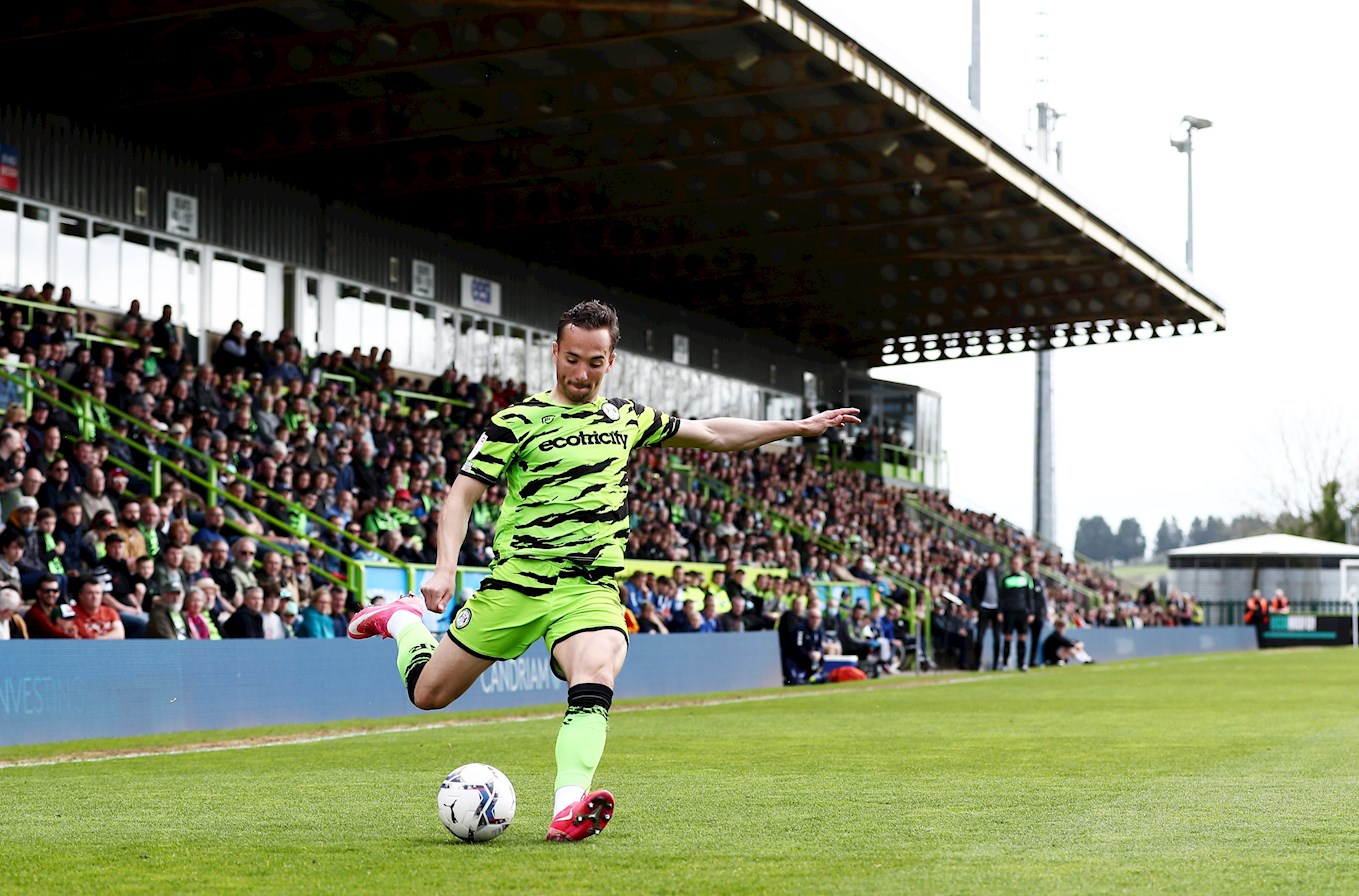 Gavin Ward is the referee for Saturday's fixture in BS7. Referee Ward has mostly officiated in the Championship this season where he has taken charge of 26 games. Ward has only officiated twice in League Two this term, with those two games being Stevenage's 0-1 home defeat against Bradford and Colchester's 2-1 victory against Scunthorpe United back in October. In League Two this season, Ward averages 24.00 fouls per game and produces a yellow card an average of 4.00 times per game.

We are delighted to welcome Bristol Rovers Women and Forest Green Rovers Women to The Mem on Saturday for their game! Supporters who wish to attend the #HerGameToo fixture can register for their FREE tickets by clicking HERE.

Everything you need to know ahead of the match

EFL sponsors Sky Bet have priced Rovers at 29/20 for the win on Saturday afternoon. Rovers can also be backed at 8/1 to win the game 2-1. On the goalscorer markets, Ryan Loft is priced at 11/2 to open the scoring on Saturday following his first goal for the club against Port Vale. Antony Evans can be backed at 14/5 to score at any time throughout the clash.

The clash at the Memorial Stadium finished with the points being shared to give the visitors the point they needed to seal automatic promotion to League One.

An end-to-end first half saw both teams have chances to take the lead. Antony Evans had a great chance in the fourth minute but he put his left-footed effort wide of the target after some great build-up play from Harry Anderson, Sam Finley, and Aaron Collins. 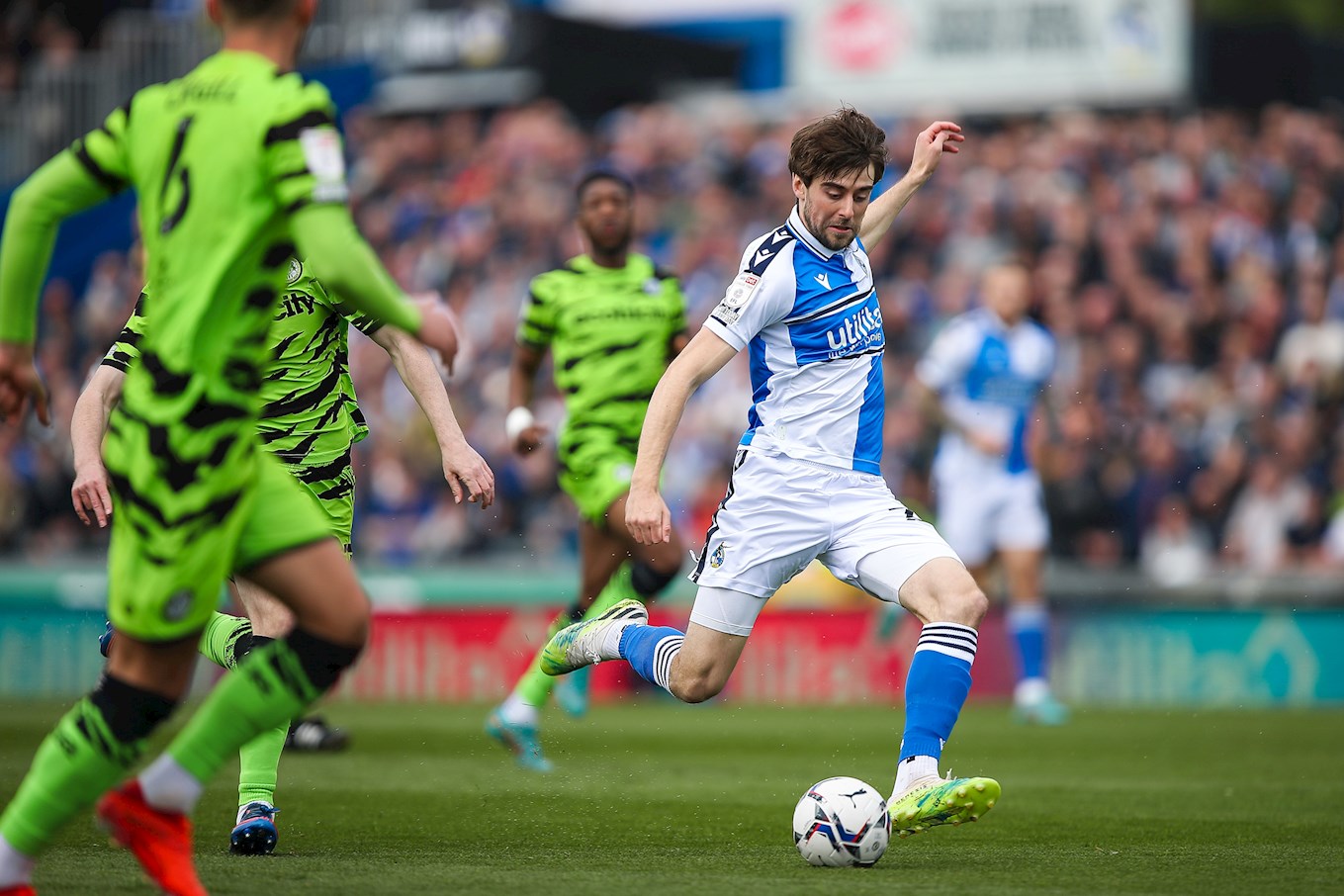 James Belshaw was well-positioned early on to pull off a point-blank save, which deflected back into the penalty box for James Connolly to get a decisive block to force the ball away for a corner.

The threat of Jamille Matt and his link-up play with Ebrina Adams was well stewarded by Paul Coutts, James Connolly and Connor Taylor with Adams being booked for simulation, showing the visitors' frustrations at not being able to dominate the game.

The second-half saw more of the same from both sides, with Forest Green starting to take their time over restarts. Goalkeeper Luke McGee was cautioned by referee Gavin Ward, who dished out a total of nine yellows in the game; five for Rovers and 4 for the visitors.

Elliot Anderson was causing problems cutting in from the flanks and was a nuisance to the Forest Green defence, forcing McGee into a smart save. McGee was also called into action later in the half keeping Luke Thomas' bending strike out with another good save.

Former Forest Green striker, Aaron Collins was a whisker away from connecting to an Evans cross, with the Thatchers End watching on with their hands on their heads. 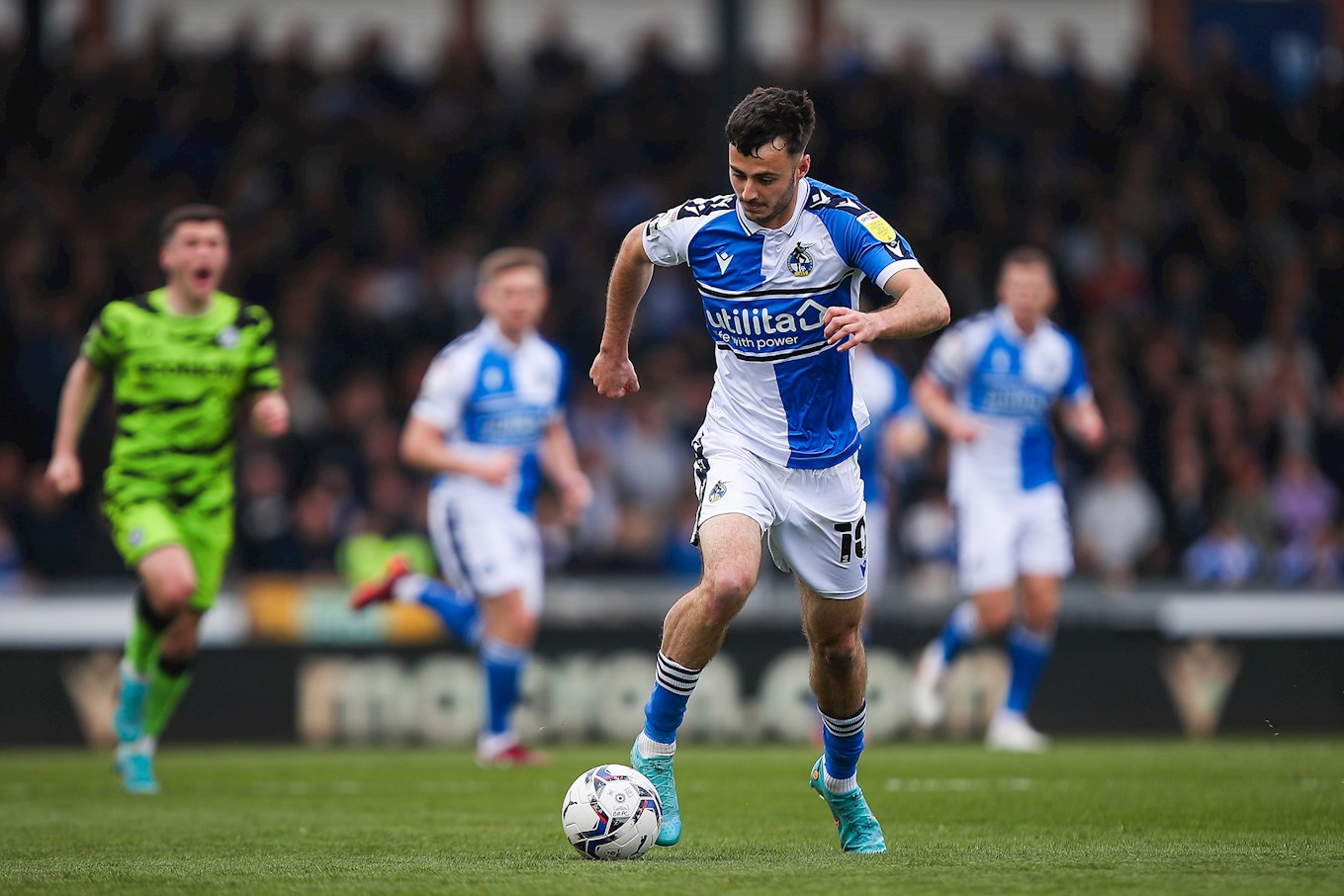 Matt had few clear-cut chances for the visitors, with the best one saved by Belshaw, which would prove to be a match-saving moment.

The introduction of Thomas, Ryan Loft and Harry Saunders midway through the second-half showed the intent to win, but Forest Green held out for the draw.

The next game at The Mem is on Saturday 7th May against Scunthorpe, 3pm kick-off. 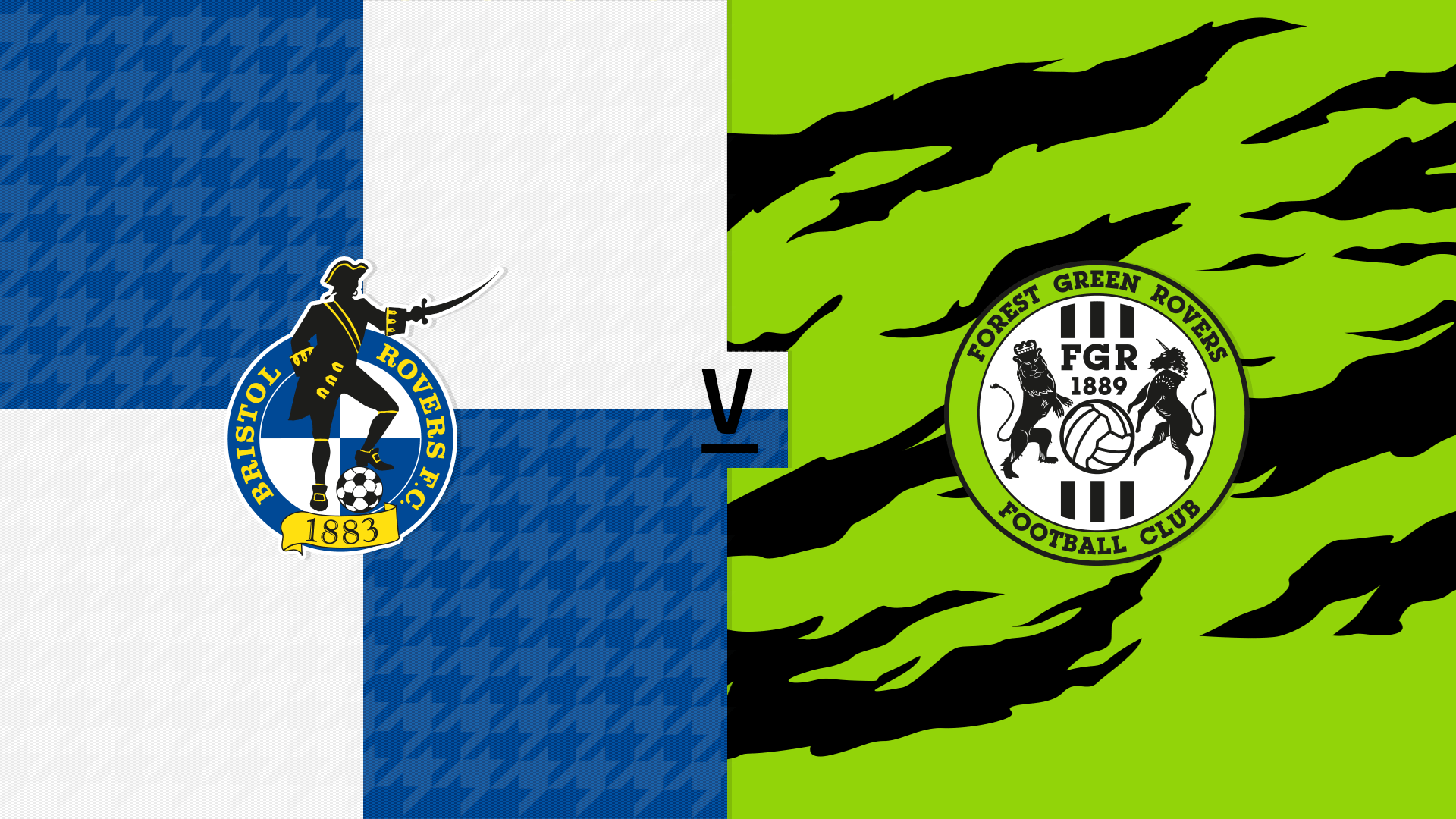 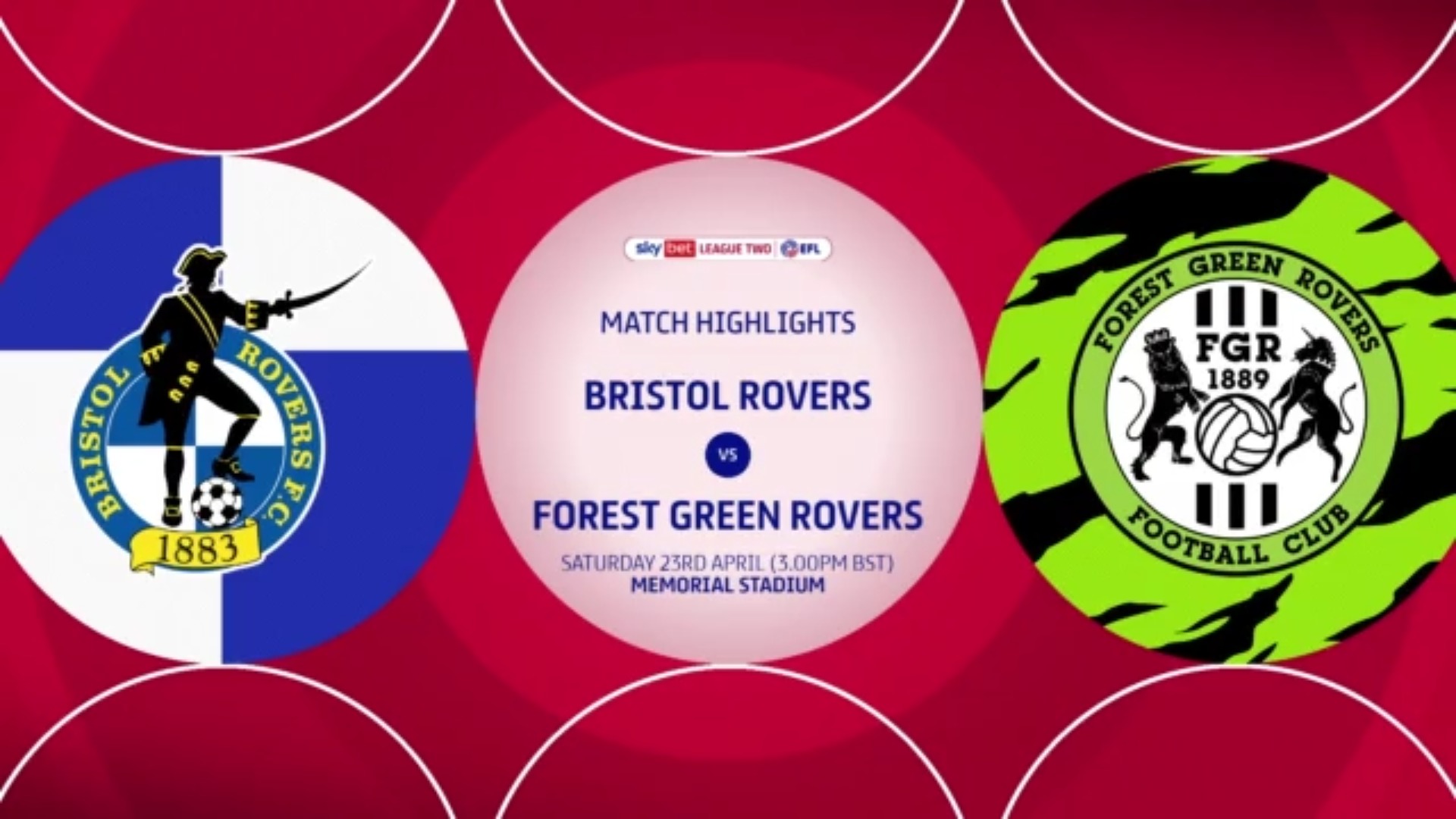 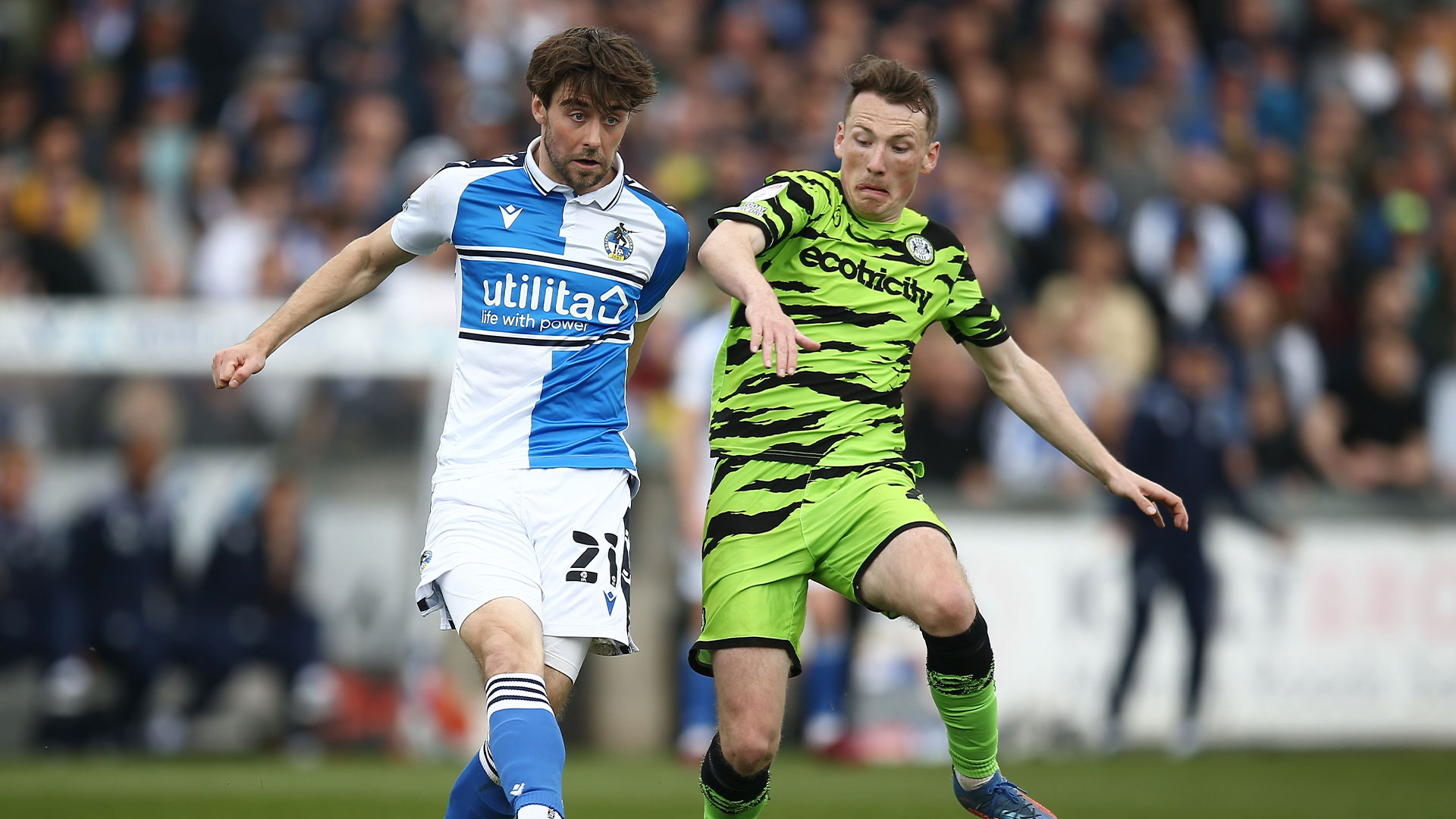