Rovers welcome  Exeter City to The Mem this weekend as the Gas look to make it four wins in a row.

Saturday's meeting at The Mem will see two of the in-form sides in the division go head-to-head. Rovers head into this weekend's clash after an assured 0-2 away victory against Leyton Orient. In what could be a sell-out event in BS7, fans are encouraged to purchase tickets online to avoid disappointment. Online tickets can be purchased HERE.

Exeter Head Coach, Matt Taylor says that his side can expect a tough match at The Mem this weekend against an in-form Rovers side.

"We travel to a team in good form, who are keeping clean sheets and scoring goals at will," Taylor said.

"They have some outstanding players at this level, but we're in good form ourselves coming off the back of the win over Harrogate.

"I know we sold out (away ticket allocation) weeks ago, and I'm sure as a reflection of their good form, the home fans will fill the stands as well. Hopefully, it's a fantastic atmosphere.

"It's always a good pitch and a big pitch, and a good place to play football, so hopefully as always it's a good reflection on two good teams." 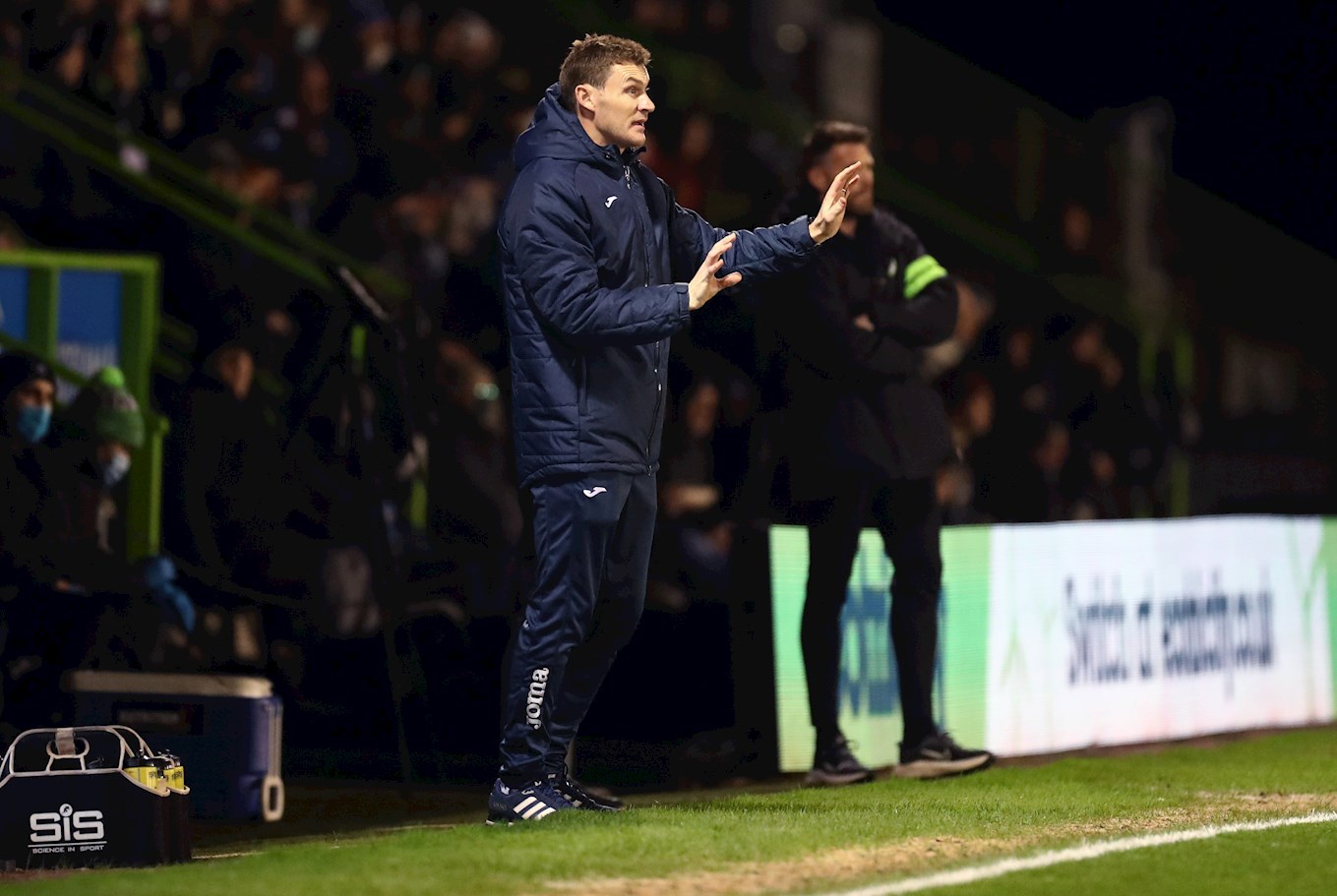 Matt Taylor's side are currently fourth in the Sky Bet League Two table and looking like serious contenders for the play-offs and possibly automatic promotion this season. The Grecians come into Saturday's meeting with four consecutive victories under their belt and will be looking to make it five this weekend. Exeter's last victory came at their St. James Park home against Harrogate Town with Exeter taking all three points in a 4-3 thriller. Having had their previous fixture against Barrow postponed, Matt Taylor's team will be going into Saturday's fixture with over a week's rest between games. 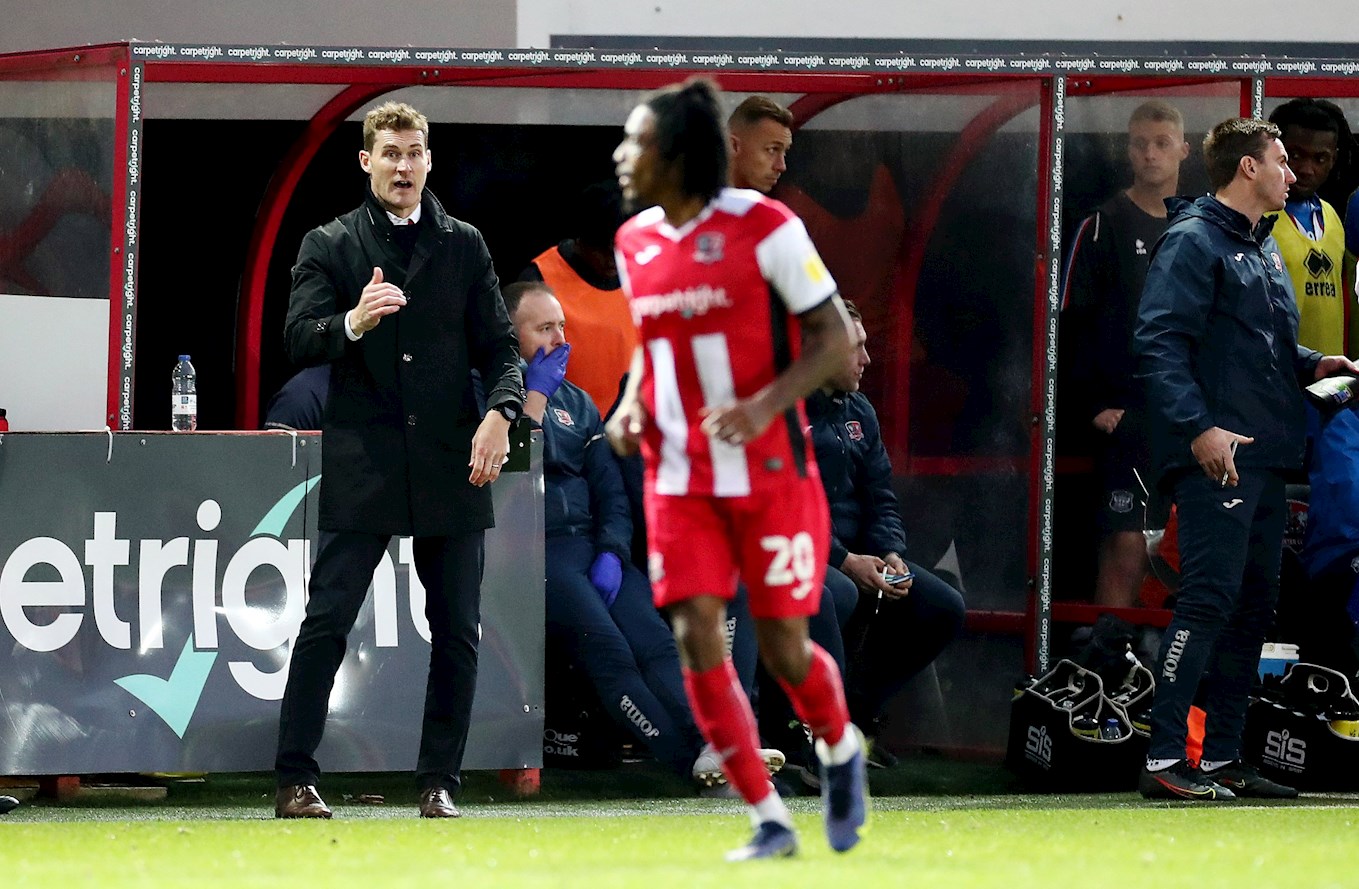 This season has seen plenty of players chipping in with the goals for Exeter. Top of the goalscoring charts for the opposition this season is Matt Jay who is into double digits this campaign but hasn't found the back of the net in the league since November in Exeter's 2-1 win against Oldham. Jevani Brown is Exeter's stand out performer this season. With four goals and eight assists in the league this season, including two goals and two assists in his last four league outings. 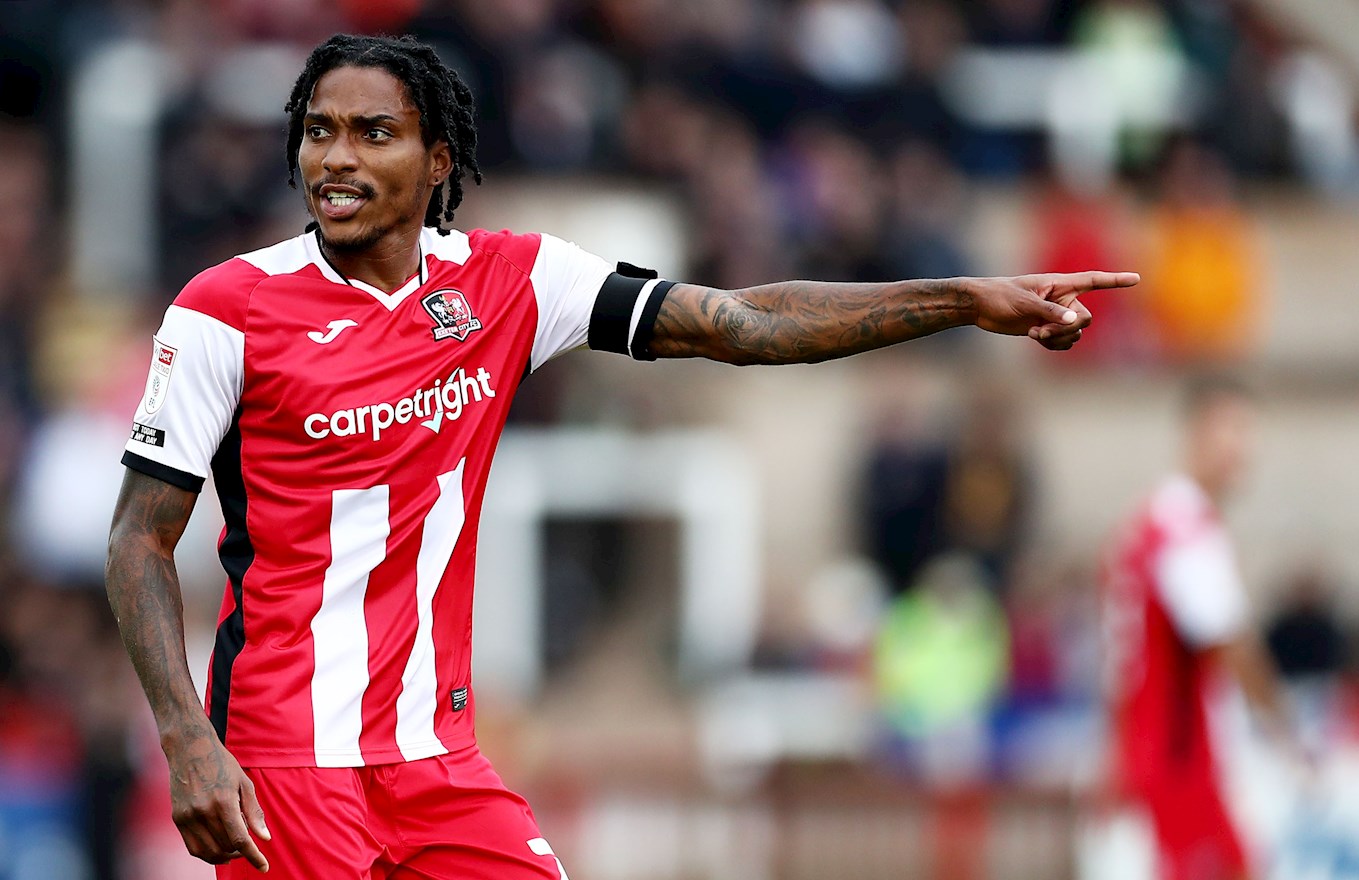 Peter Wright is the man with the whistle for Saturday's encounter at The Mem. Wright has taken charge of nine games in the Sky Bet League Two this season in which he has handed out 28 yellow cards and the sole red card which came in Bradford's 2-2 draw against Sutton United back in December 2021 with Niall Canavan receiving his marching orders from referee Wright. On average in League Two this season, Wright hands out 3.11 yellow cards per 90 minutes and awards 21.11 fouls per game. 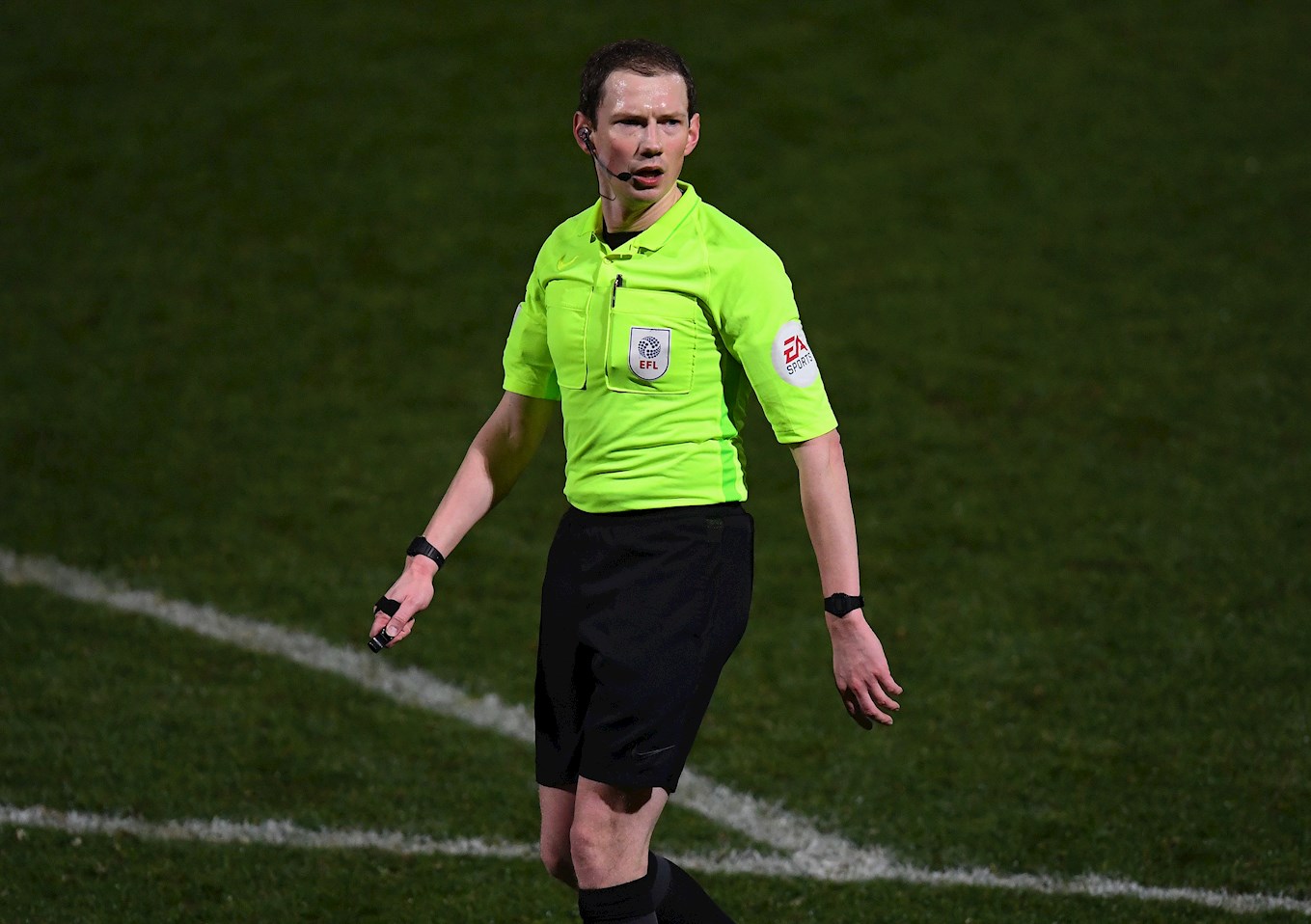 EFL sponsors, Sky Bet have priced Rovers at 13/8 for the win on Saturday. Rovers can also be backed at 9/1 to win the game 1-2. On the goal-scorer markets, Sam Nicholson is priced at 9/1 to open the scoring on Saturday. Harry Anderson can be back at 11/2 to score at any time in the match.