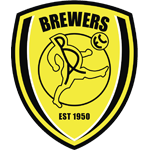 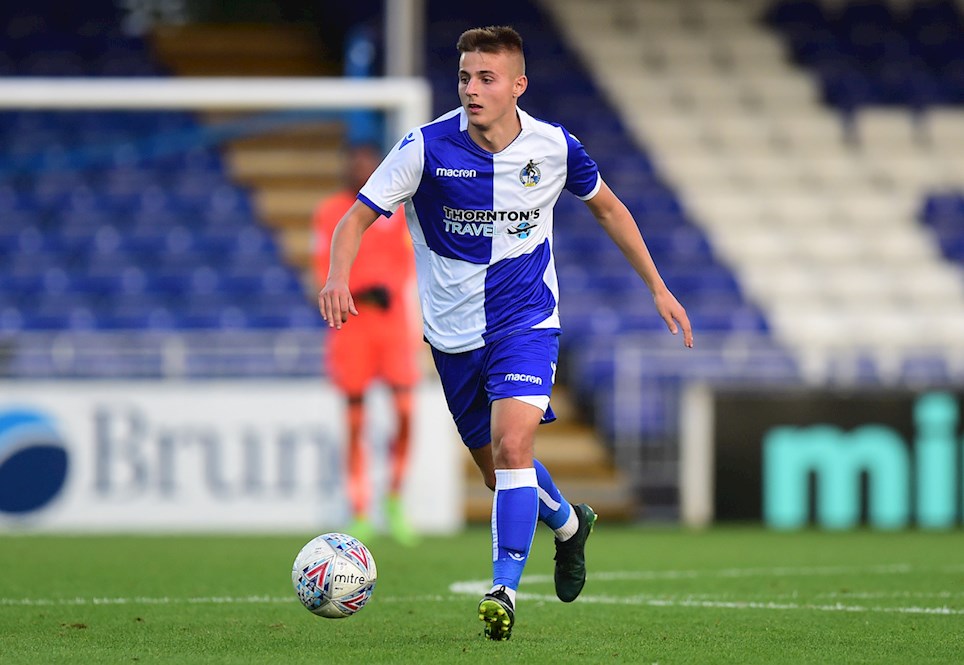 
The Development Squad are in Central League Cup action on Tuesday afternoon, as they take on Burton Albion.

Rovers claimed a 2-0 victory over Burton Albion on Tuesday afternoon in the Central League Cup, thanks to goals from Deon Moore and Cameron Allen.

Allen profitted with an easy finish after Moore had dispossessed the keeper high up and played him just before the break before shortly after the interval the striker partnership switches roles with Allen clipping a delightful ball into the box for Moore to volley home.

The first half chance of the game fell to Ben Morgan about three minutes in, with the centre-half rising highest at a corner but could only head into the ground and the keeper claimed the ball.

Cameron Allen got his first chance of the game soon after, driving into the box off the right and forcing a strong save from the keeper.

Rovers broke with purpose from a free kick, as Cam Hargreaves charged down the right before disguising a nice pass for Deon Moore, the striker went past his man but carried it too far and ran the ball out.

Chris Hargreaves' men were controlling the game, but were yet to find a way through after 20 minutes - Allen was heavily involved and almost found Moore with a superb cross from the left that just evaded his strike partner.

Allen was amongst things again after being picked out by an excellent ball over the top by Morgan, the striker checked in with great skill onto his right but allowed a defender to get in and make a block.

With five minutes of the first half left and Rovers still very much in the driving seat, they finally took the lead courtesy of some poor goalkeeper but hard work from Moore.

The forward charged down the keeper about 30-yards out and gained possession, before looking up and sliding in Allen who had the Albion stopper back peddling and slotted the ball into the bottom corner.

Not long after the break and Rovers doubled their lead with roles reversed between Moore and Allen as the former clipped in a superb ball from deep into the box to Moore side-foot volleyed with great control beyond the keeper.

At the other end there was a slight scare for Morgan as he was dispossessed 10-yards from the box but luckily for him the Burton man's pass through to his teammate was poor.

Hargreaves had a chance moments later as he charged down Moore's rebounded strike but was unable to beat the stopper who made a strong save.

Just past the hour mark and Hargreaves Snr. made his first change, bringing on Mo Baghdadi for Moore who had fallen awkwardly on his back whilst challenging for a header five minutes before.

At the same time, Lewis Leigh-Gilchrist was also introduced at the expense of Connor Jones.

Alfie Kilgour demonstrated some outstanding defending after a Burton man had got in down the left and found a smart cutback for another yellow shirt about 12-yards out, he connected well but the Rovers defender threw his body in the way to prevent a certain goal.

With 20 minutes left on the clock, Rovers made their final change, with Josh Bailey coming on in place of Morgan in defence.

The game was drawing to a close but it didn't stop Allen going in search of his brace and he almost got with a dipping effort from the edge of the box but the ball didn't quite come down in time, in what was the last chance as Rovers claimed victory.


The Development Squad are in Central League Cup action on Tuesday afternoon, as they take on Burton Albion.