The Gas begin their Sky Bet League One campaign against Forest Green Rovers this Saturday at The Mem....

Joey Barton and his players will be looking to carry on the excellent run of form that saw the Gas secure promotion from League Two last season. Rovers have been active in the transfer market this summer adding James Connolly, James Gibbons, Jordan Rossiter and John Marquis to the squad for the new season.

The game is a landmark one in two ways for Forest Green Rovers - as well as new Head Coach Ian Burchnall’s first competitive game in charge, his team will be playing in the third tier of English football for the first time.

However, it's a task that the former Notts County manager feels his side is more than up for.

"The team did well last season and it’s clear that these players have the ability to play at the next level, and they’ve earned that opportunity as well. We have to coach them and help them develop to that next stage. There are some really good teams and top players and coaches in this division. It’s a big step, but it’s up to us to bridge that gap." 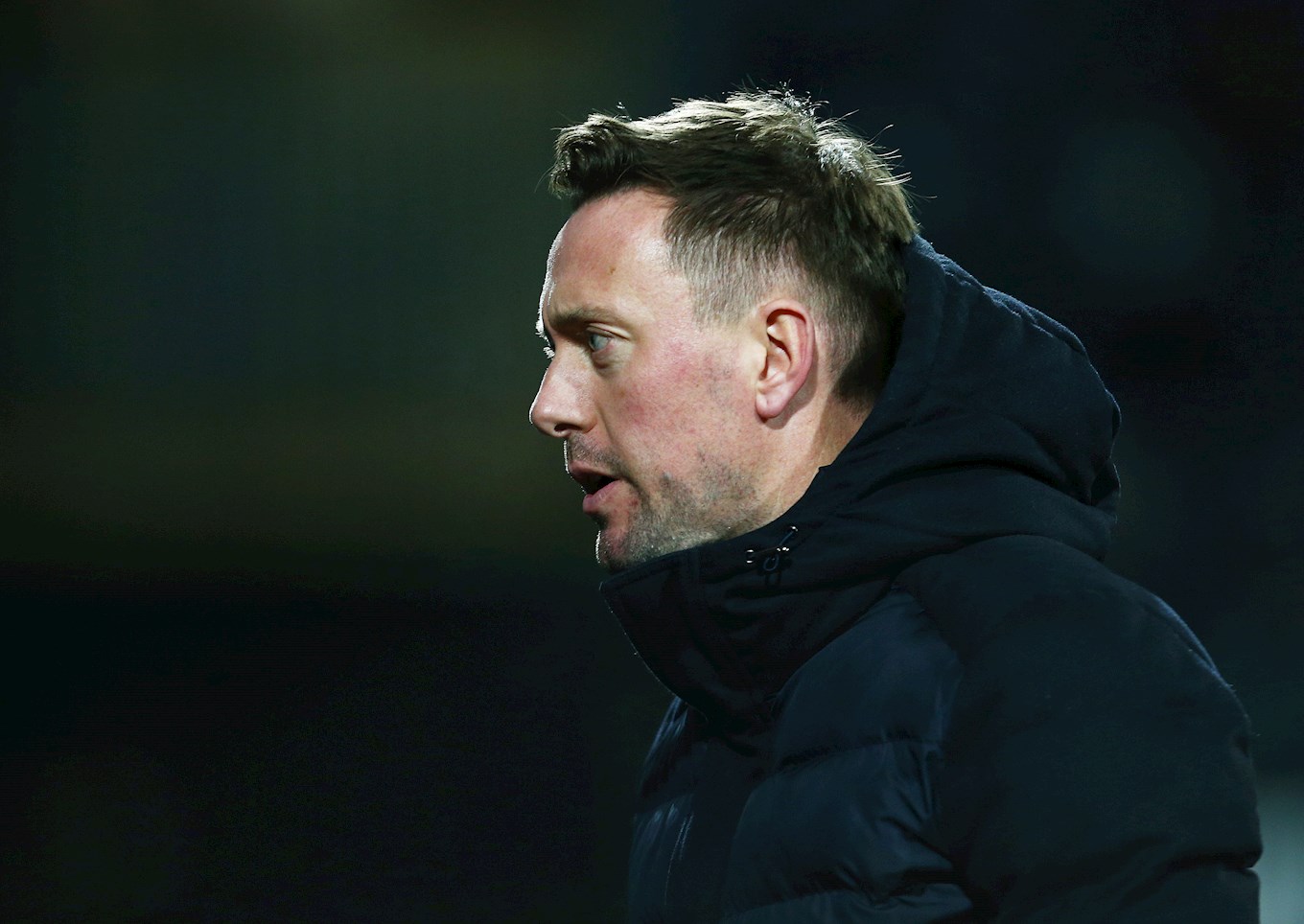 Rovers' previous game came against Stoke City in a pre-season friendly at The Mem. Rovers won the game 2-0 thanks to an own-goal from Aden Flint and a lighting fast counter-attack which was finished off with a cool Harvey Saunders finish. 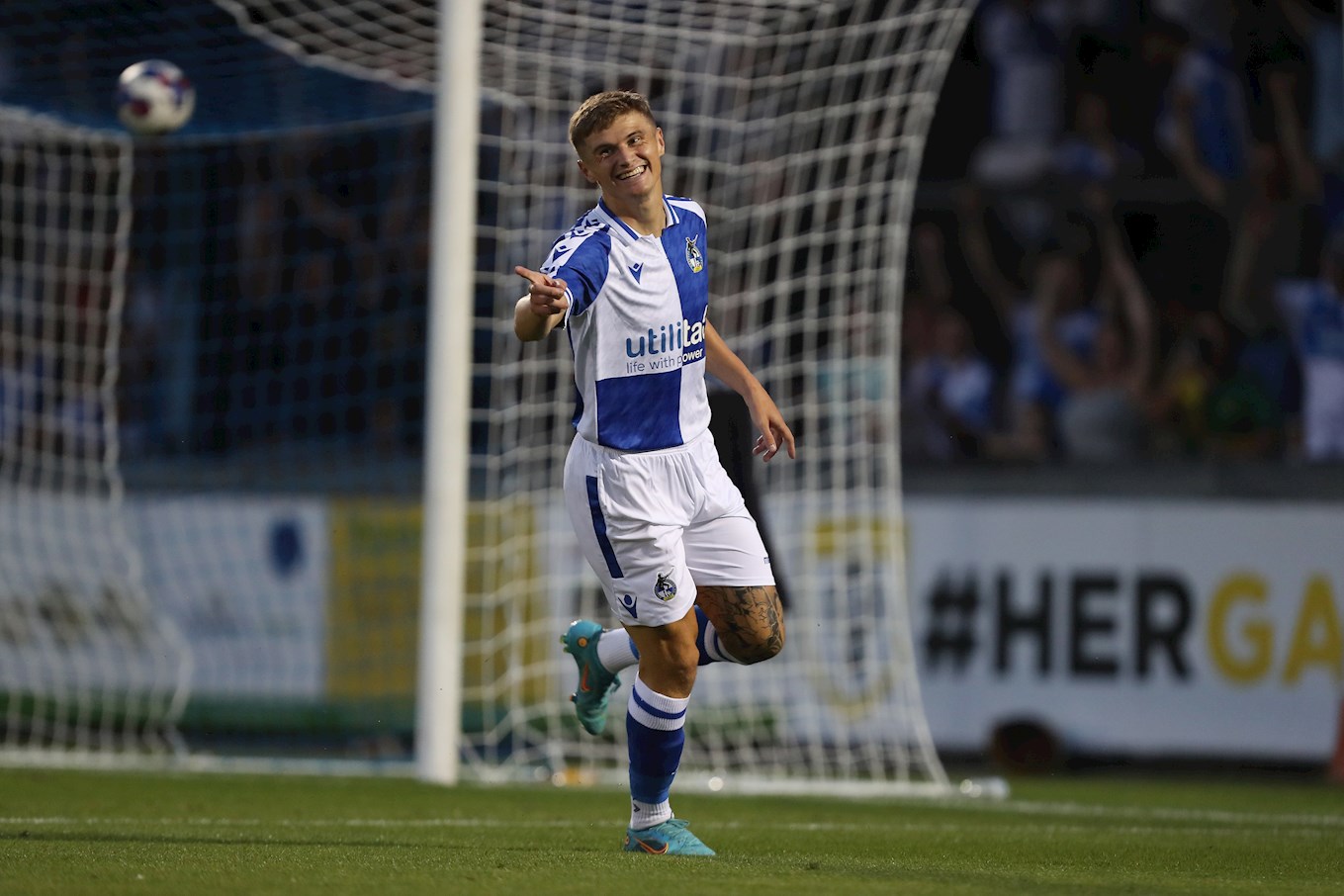 Lewis is one of the EFL's longest-serving officials, refereeing his first League Two match in 2005 between Rochdale and Rushden & Diamonds. Prior to this, he officiated in the Conference and was also an assistant referee in the Premier League.

EFL sponsors Sky Bet have priced Rovers at 13/10 for the win on Saturday afternoon. Rovers can also be backed at 22/1 to win the game 3-0. On the goalscorer markets, Aaron Collins is priced at 5/1 to open the scoring, whilst Harvey Saunders can be backed at 11/4 to score at any time throughout the clash at The Mem. 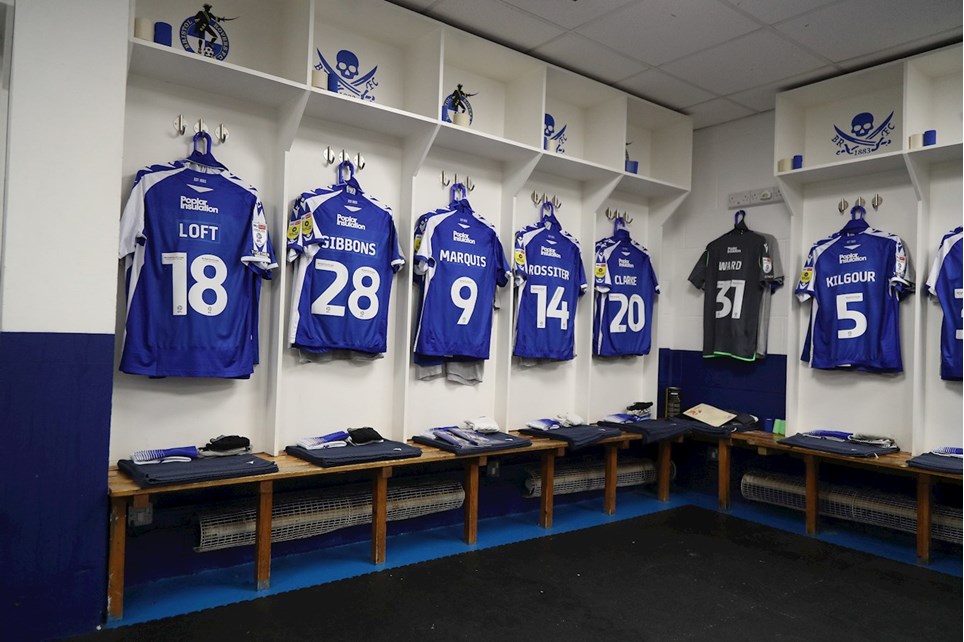 
Team news for this afternoons encounter against Forest Green Rovers at The Mem. 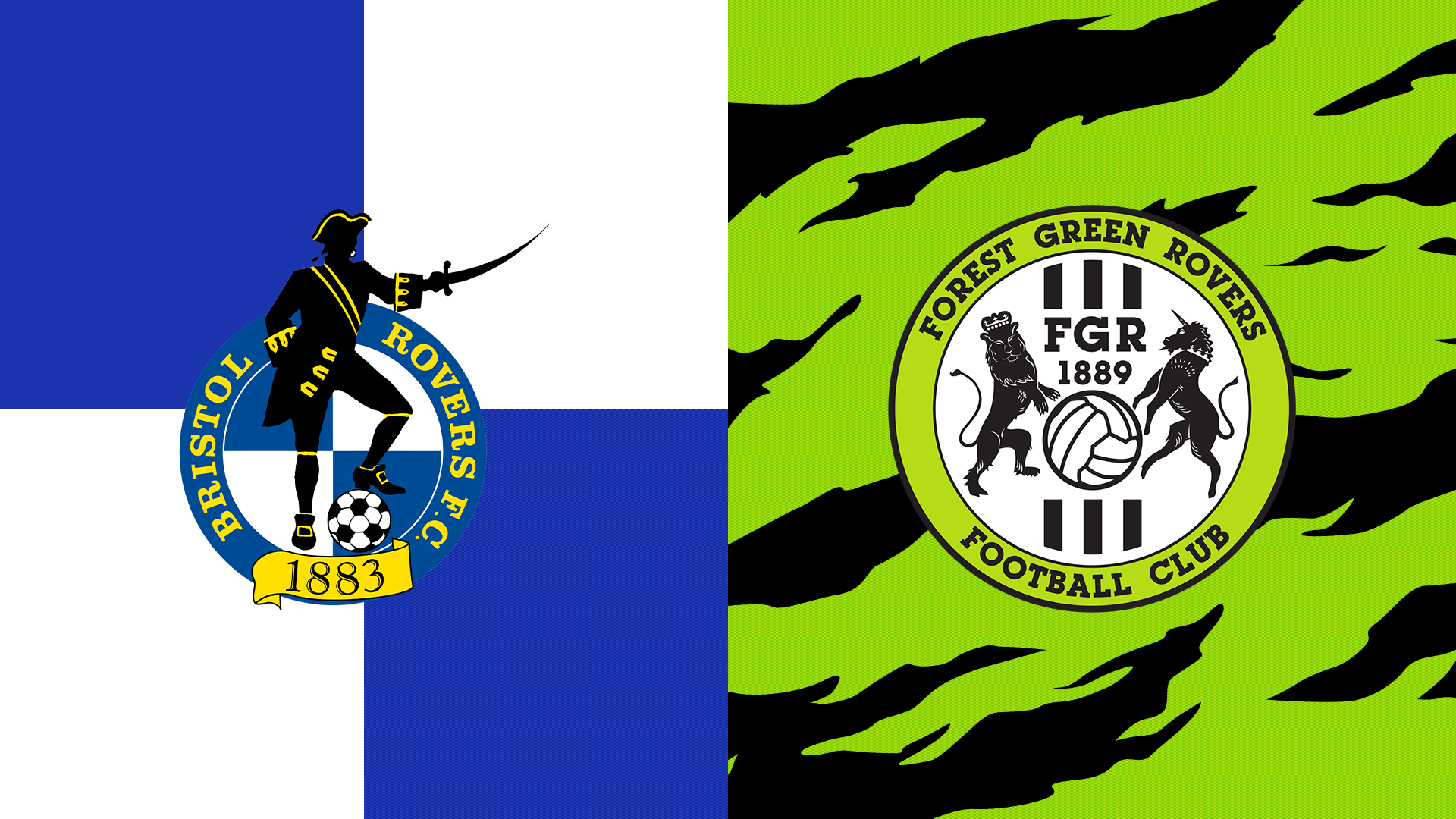 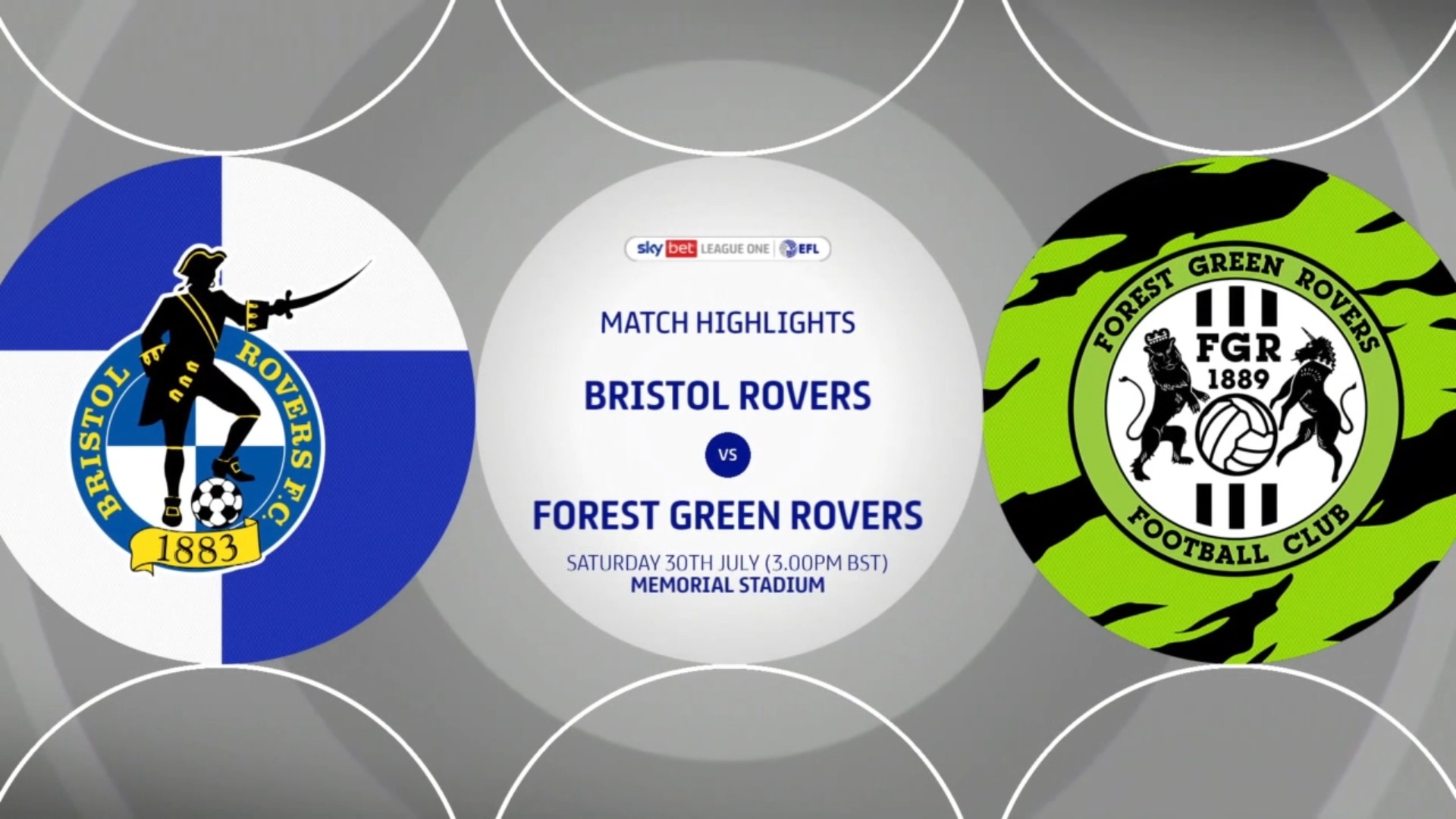 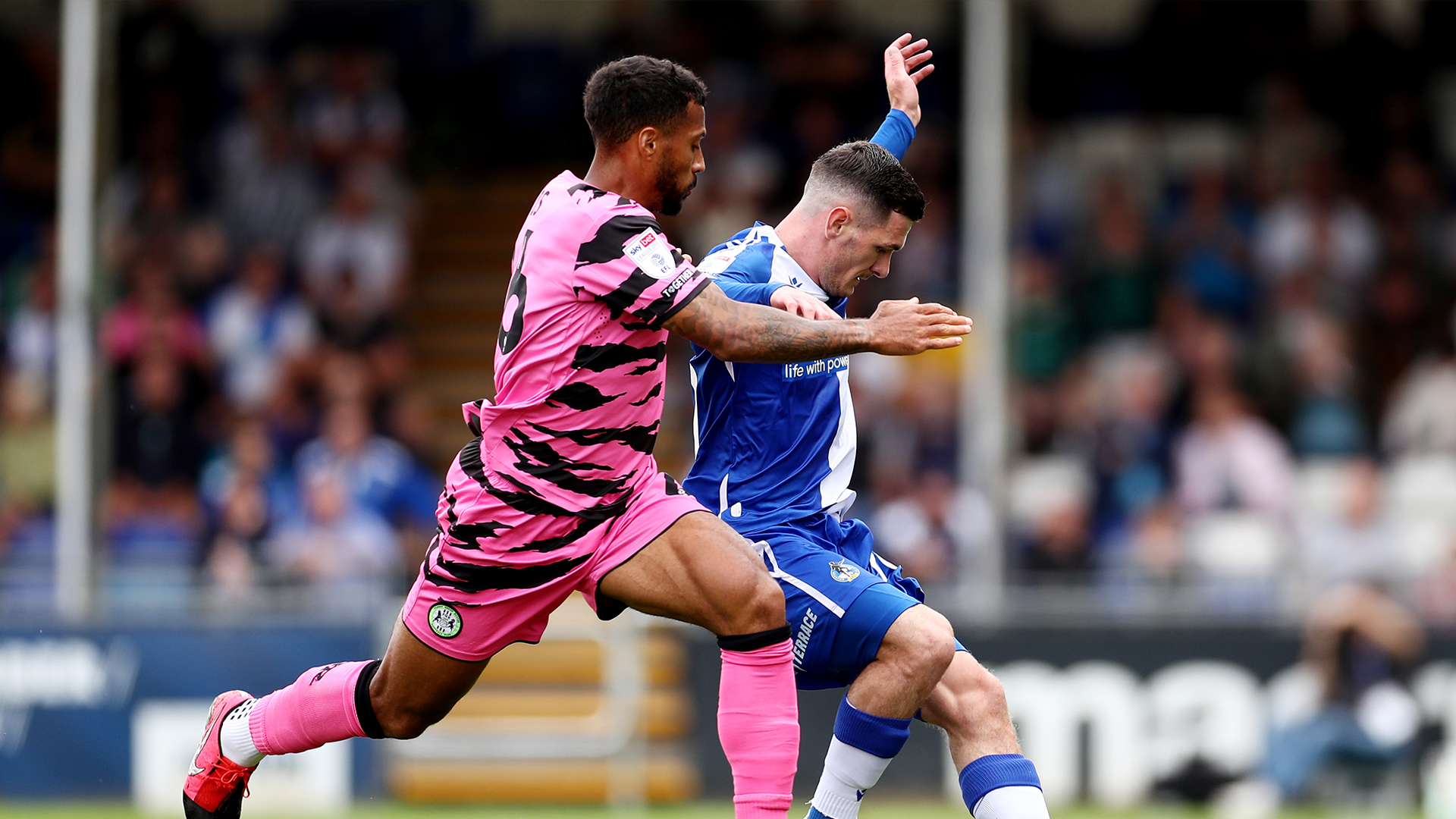