All the pre-match info heading into Saturday's game in East Anglia.

After an enthralling comeback against Southend United last weekend, the Gas travel across the country in high spirits to face Ipswich Town.

In the win against Southend, four goalscorers contributed to bounce back from being two behind at the break, with Jonson Clarke-Harris and Abu Ogogo slotting home before Ed Upson emphatically put the Gas in the lead with a half-volley from the edge of the area. Alfie Kilgour then scored his first League goal for Rovers to secure victory.

The three points propelled Graham Coughlan's side to fifth in the league, with a game in hand on most of the side's around them.

Coach's Preview: Coughlan sat down the press on Thursday morning ahead of his side's away trip to Ipswich, and reflected on the character shown by his side in that 4-2 win.

Player's Preview: After missing last weekend's action-packed thriller through suspension, captain Ollie Clarke spoke to the press ahead of his return to the side this weekend.

Opposition: The Tractor Boys' early-season form highlighted them as clear league title favorites, but a sticky patch of late has seen their title push falter, now sitting 2nd, four points ahead of the play-offs. The side from East Anglia have not won in the league since bonfire night, and have endured a run of draws in the competition, coming against Blackpool, Wycombe, and Coventry. Despite that, they have clear talent in their ranks, with striker James Norwood grabbing seven goals from 13 league starts so far. Elsewhere, Lambert's boys have to be credited for their defensive ability, conceding just 13 league goals all season, the lowest in the division. 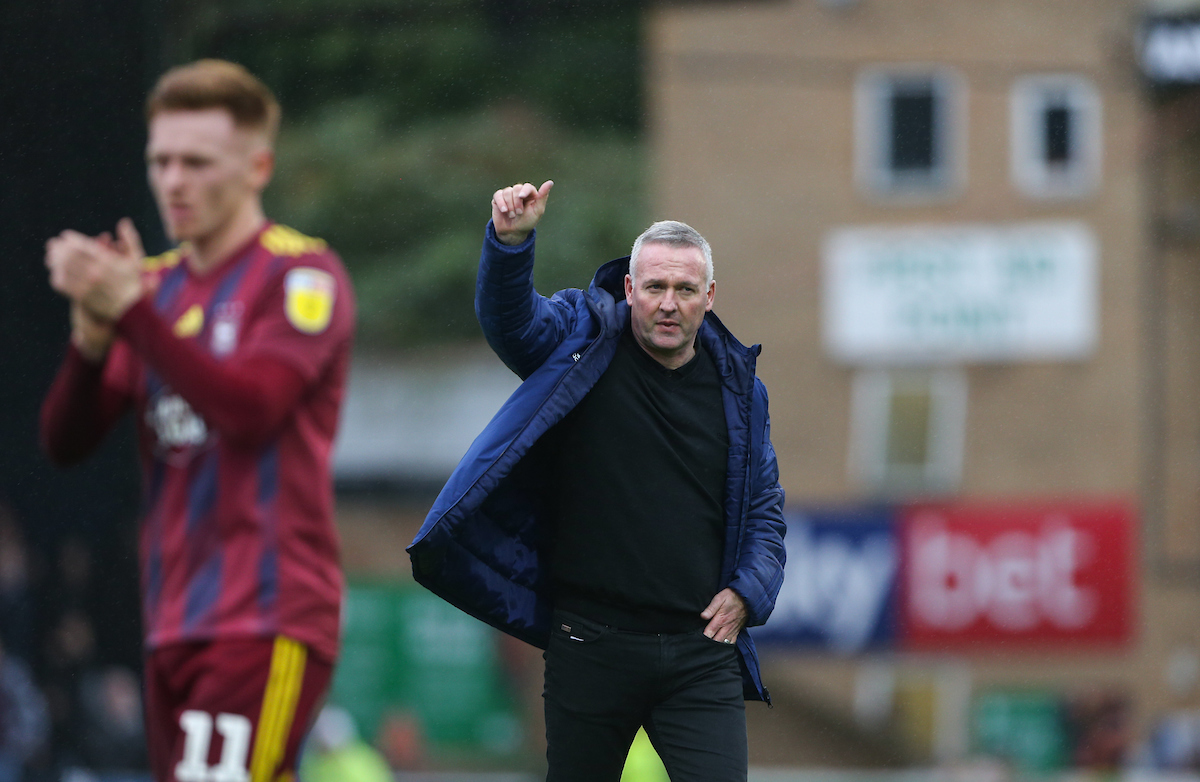 Tickets: Advanced tickets are now off-sale for this weekend's trip, but tickets can be purchased on the day at cash-only turnstiles. Check the details below.

Betting: Given Rovers' recent exploits in the league, a 4-3 and 4-2 win in their last two outings, the Gas are priced at 10/1 to win with both teams to score. If you fancy Alfie Kilgour to continue his scoring run, he's priced at 28/1 to score any time. To bet with Sky Bet please click here. Please gamble responsibly.

Graham reflects on his sides 2-1 win over Ipswich Town.

Tickets for our trip to Ipswich are now on now on general sale.

Ticket prices for the fixture are listed below...

Tickets for this game are no longer available online but can be purchased in-store up until 11am on Friday, 13th December.

Tickets will be available on the day from cash turnstiles, at no price increase.  The turnstiles are located on Portman Road next to the Visitors Ticket Office, numbers 10 and 11. 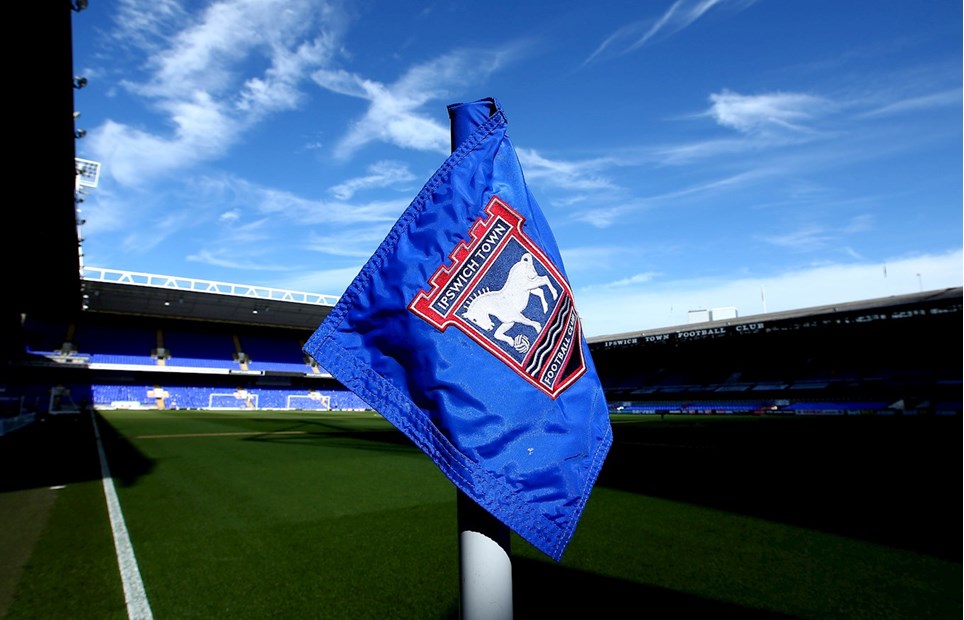 Ticket Information: Ipswich Tickets on Sale to Priority Group One 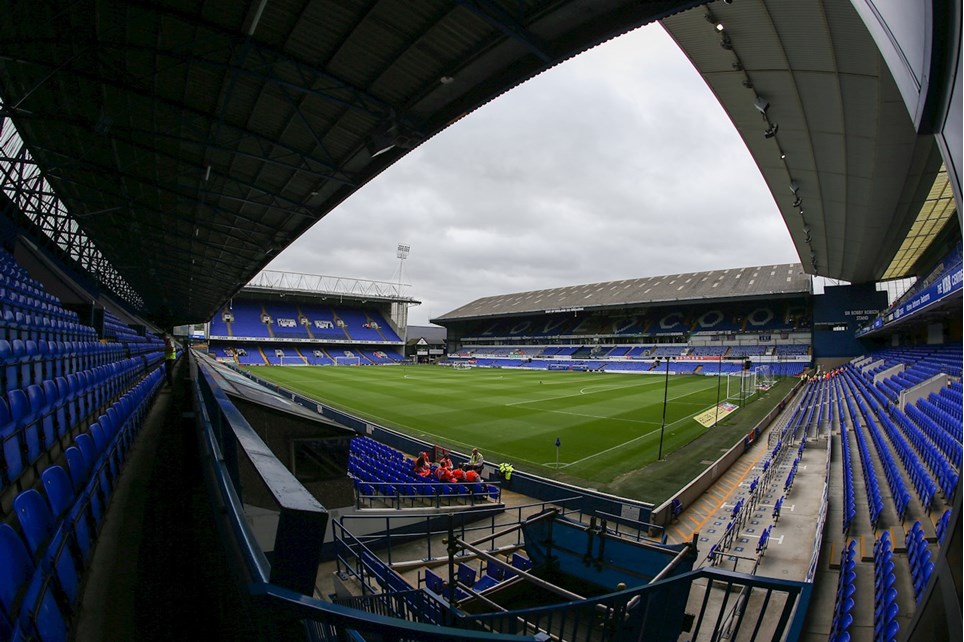 
Tickets for our trip to Ipswich Town will go on sale from Monday, 4th November.