The Sky Blues Manager relayed that he's expecting a tough contest at BS7 on Saturday afternoon.

“It is not about anything they (Rovers) are doing or done, this will be a really difficult game and we’ve got to be ready for it.” Robins told the Official Coventry website.

“We’ve got to go there with the same determination as we’ve gone into every game this season and try and pick up the three points, which we always do, but I want us to focus on what we have been doing and continue what we’ve been doing and try and get better at it as we go.

“The pleasing thing is the results have been really good but the performances have been better and we just want to try and keep that going.

“Bristol Rovers had a good win against West Hams U21’s and they’ll have gained a little bit of confidence.

“We are going to down to Bristol trying to gain three points and I’m just looking for us to maintain the levels of performance we’ve had and see if we can improve.” 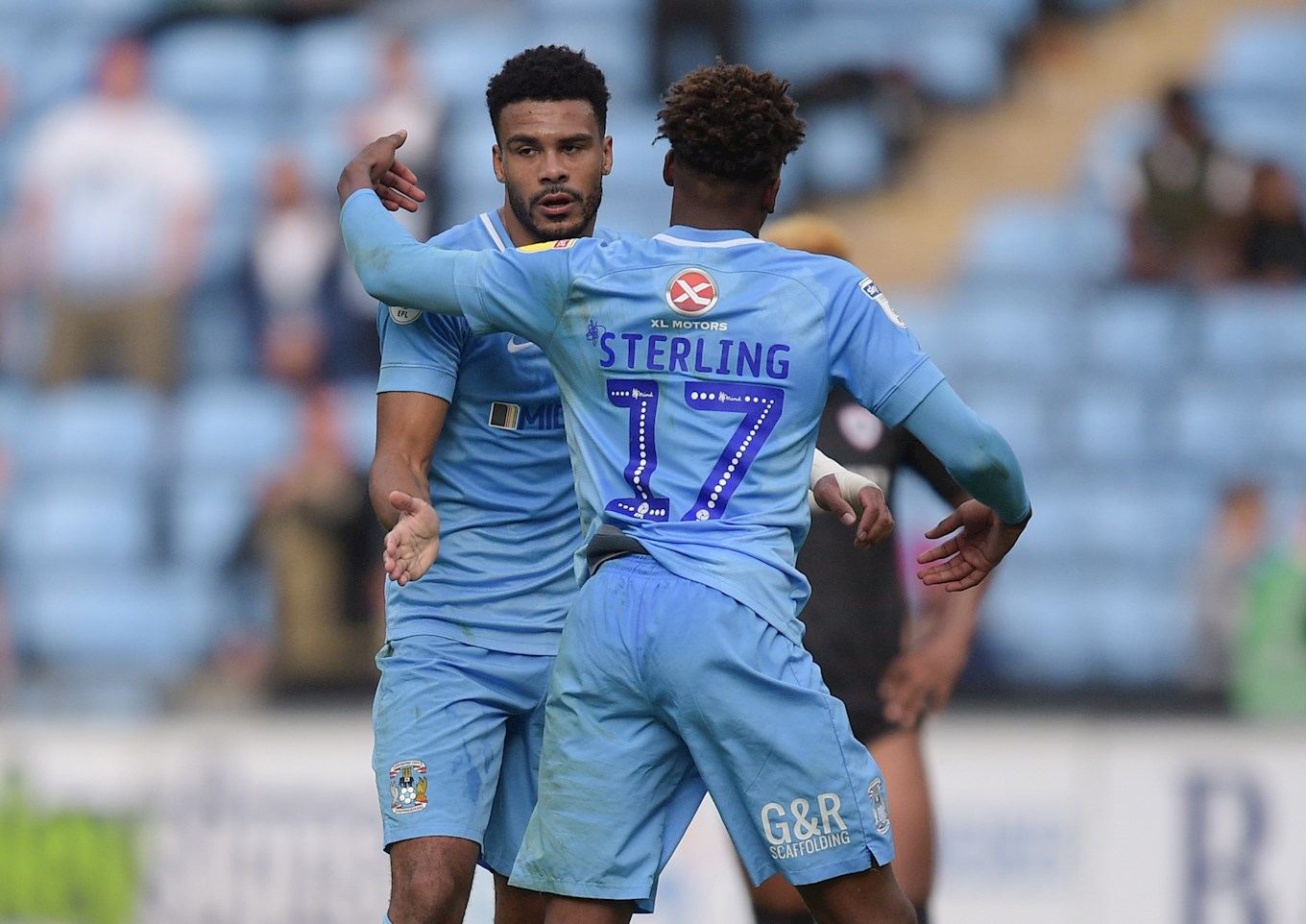 Defender Jordan Willis is a constant figurehead at the heart of the Coventry defence. The twenty-four-year-old is a product of the Coventry academy and has been capped at youth level by England.

Willis is approaching one-hundred-and-fifty appearances for the Sky Blues and grabbed the only of the game in Coventry's win over Barnsley last Saturday. 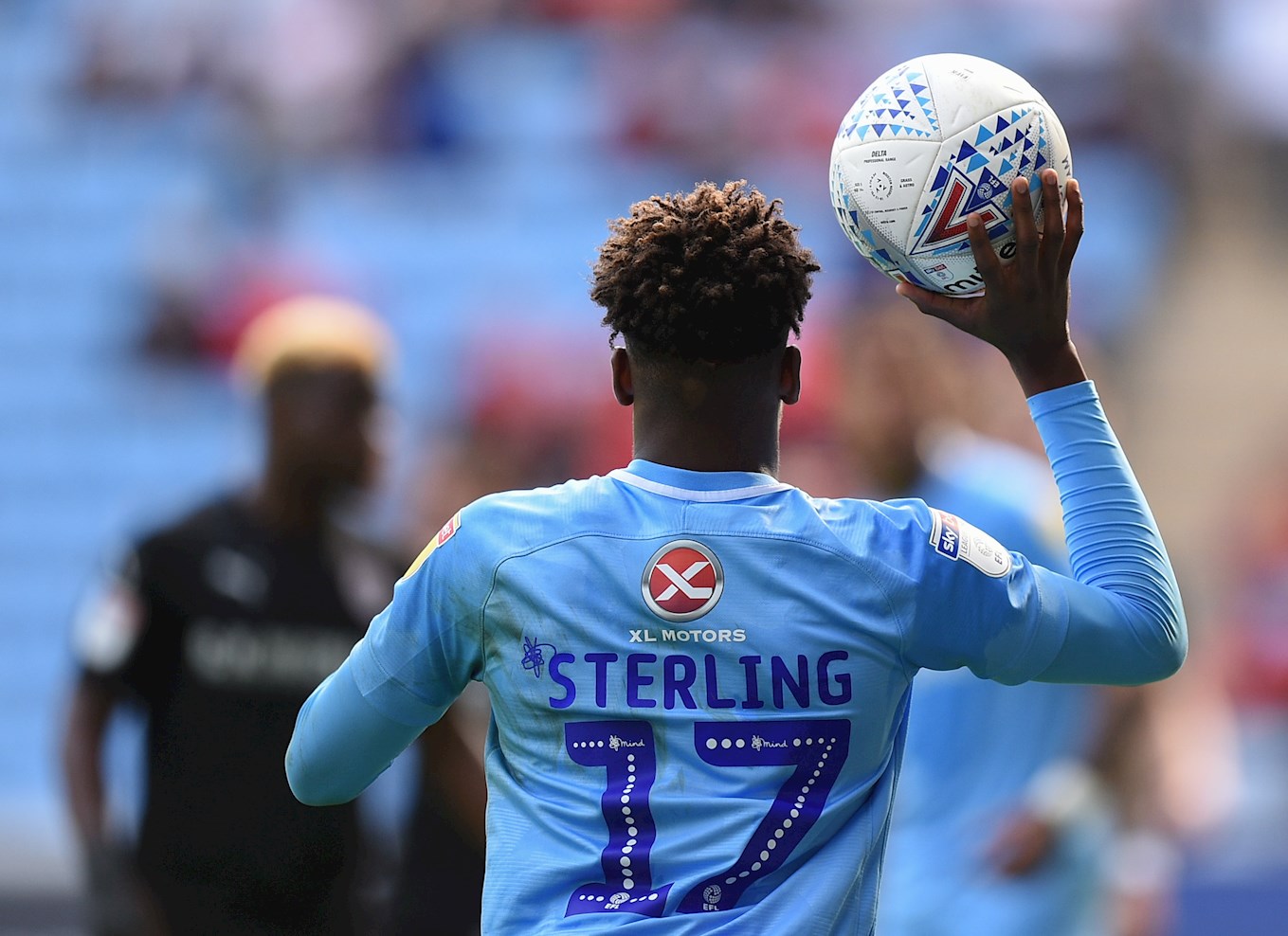 The Sky Blues head into Saturday's game on the back of successive victories in Sky Bet League One - with a victory on the road at Oxford followed up with an impressive win over Barnsley last weekend. Sitting in 12th position in the table - Coventry have eleven points so far this campaign. To view the current league table - click HERE. 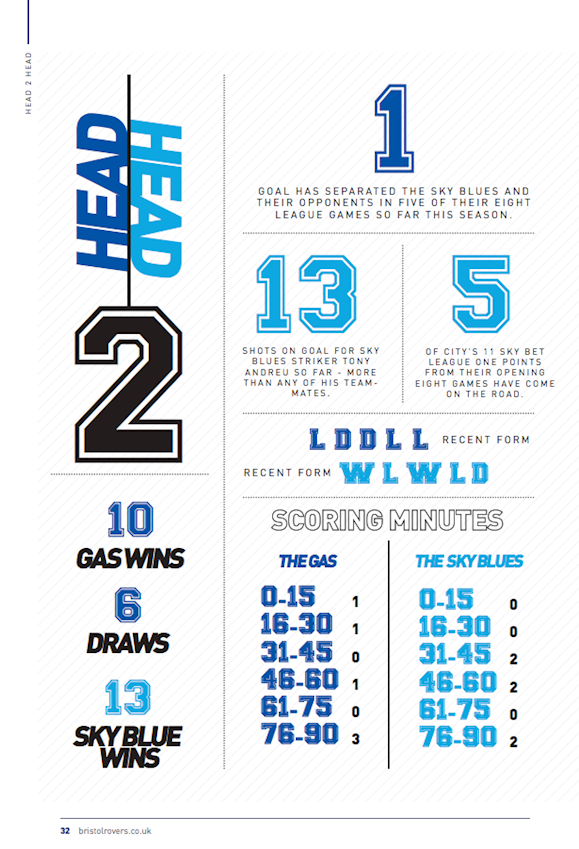 A flurry of first half goals help Rovers to secure victory over Coventry City at the Mem.

Ollie Clarke completed the scoring, with Rovers' third goal in thirteen minutes - guiding a delightfully struck effort into the top corner from the edge of the area.

Coventry pulled a goal back in the seconds before the break, as Dom Hyam broke free inside the Rovers area to head home from a set-piece - but Rovers protected the two-goal cushion to secure a first home league victory of the campaign.

In the build-up to the game, Rovers boss Darrell Clarke had the benefit of choosing Stuart Sinclair in the starting XI - as the midfielder made his first start in the league since March's trip to Plymouth.

Michael Kelly was again deployed at left-back, as James Clarke was tasked with operating in the right-back berth.

As the frantic opening exchanges played out it was thanks to Jack Bonham that the scores remained level. The 'keeper was on hand to push wide a fierce shot from Jordan Shipley and again tipped a header from Jordan Willis over the crossbar.

Despite the visitors' fast start, Rovers struck first in the contest - a move that started with a long-ball forward causing a host of problems for the Coventry defence. The ball wound into the path of Reilly, with the striker breaking through on goal and keeping his composure to lift a finish out of the reach of Lee Burge for Reilly's first goal in the blue and white quarters.

The goal lifted the crowd and that transferred onto the pitch as Rovers had an instant chance to double their advantage. A low cross from the left picked out Sinclair, but the midfielder saw his goalbound effort blocked on the line, with Burge beaten.

The second goal did arrive just prior to the twenty-minute mark. With a free-kick in a threatening position, Chris Lines flighted a well-weighted cross that flew into the path of Lockyer, with the defender making no mistake in guiding a close-range header past Burge for his second goal of the week and third of the season.

Lockyer's strike was quickly followed by a third goal, which was the stand-out goal of the game. With the ball recycled by Lines, there was an opportunity for him to strike to goal from 20 yards, but Ollie Clarke stepped in and produced a beautifully struck right-footed shot into the top corner.

With the interval approaching, Coventry managed to pull a goal back as Dom Hyam rose to head home a set-piece at the far-post, with Rovers heading into the break with a two-goal cushion.

The minutes after the half-time were far less frantic than those at the start of the contest, but only because of a discipline and work rate that will have delighted the manager.

Following his goal at Wycombe, James Clarke had a rare view of goal on the hour mark, as the defender was played in by a clever pass from Reilly. The defender kept his cool as he advanced closer to goal and hit a driven attempt that was deflected at the near-post by a strong sliding block from Willis.

Just prior to his substitution, Stuart Sinclair had a chance to add a fourth goal. The midfielder navigated his way onto a loose pass engineered by pressure from substitute Stefan Payne in the final third and broke free towards goal - only for his shot to stopped by a desperate Burge.

In the final minutes, sub Alex Jakubiak had a chance to add to his goal on Tuesday evening, but a side-footed attempt from the forward was claimed down low by Burge.

Coventry rallied late on and had the ball in the net via Conor Chaplin, but he was offside. In the end, Rovers dealt with City's threat with relative comfort and saw the game home to gain the first three points of the season at the Memorial Stadium.

Fans are advised to purchase tickets in advance of Saturday's game against Coventry City at the Mem, to avoid queues.

We are anticipating a busy afternoon at the Ticket Office and recommend purchasing ahead online; this is the easiest option.

You can also purchase tickets at the Mem from our Superstore - which is open 9am-5pm throughout the week.

Online tickets for this fixture will be available until midnight on Friday, 21st September.