Take a read at what's been said from the QPR camp ahead of this evening's game.

Following his team's victory on Saturday against Wigan, in his pre-match press briefing, QPR boss Steve McClaren has hinted that he may look to make a number of changes for the encounter on Tuesday evening.

Speaking to QPR.co.uk, McClaren said, "I think we are going to use the squad this time."

“Squad members need to come in and perform and show character like we did against Wigan.

“We want to win every game and some of the players on the fringes haven’t had an opportunity but have been training hard.

“Last time we didn’t really play them and this time we have got to give them a chance.

“We have to get the balance right as we want to win it to get ourselves another game after the international break. 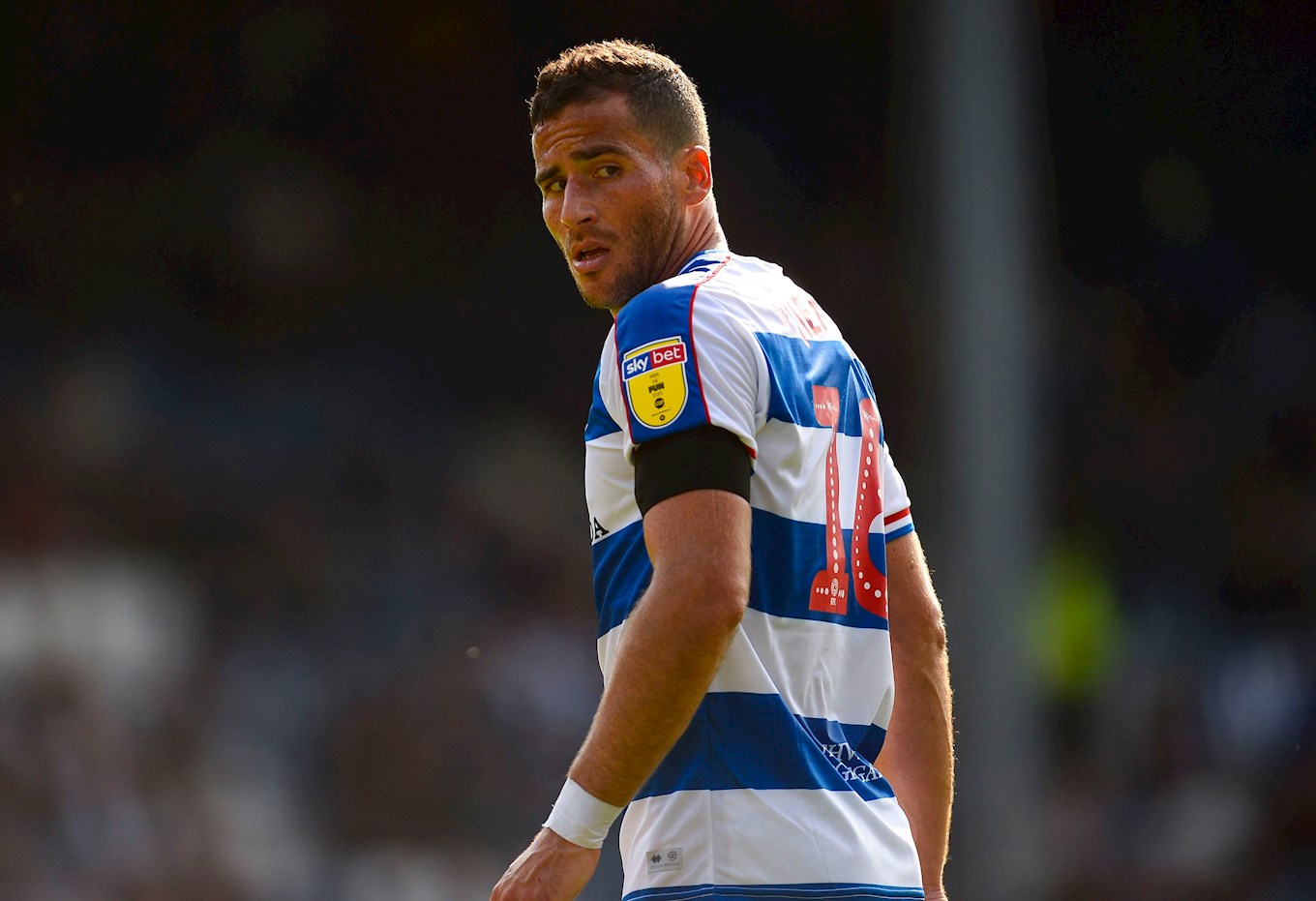 With chances hinted at and the international break just around the corner, it's difficult to pinpoint how QPR may line-up this evening.

Tomer Hemed started his loan spell at Rangers brightly on Saturday, with the only goal of the game in a narrow 1-0 victory over Wigan. The striker, who is on loan from Brighton, has been granted permission to play in the Carabao Cup from his parent club and may feature.

Another loan signing, Nahki Wells impressed on his Rangers debut on Saturday, showing neat skills on his arrival on a temporary deal from Burnley.

There may be a chance for Northern Irish international Conor Washington to impress, while former Swansea stalwart Angel Rangel may have the opportunity to add to his two appearances for Rangers in tonight's tie.

The Club has been issued the following ticket update from QPR ahead of tonight's fixture.

We have been advised that Rovers supporters can call the QPR box office from 10am on Tuesday to purchase via credit/debit card (plus £3.50 admin fee). Tickets ordered will then be available for collection on the night from a booth situated between the main box office and the Superstore on South Africa Road.

Please note, that tickets may have a restricted view.

Ticket prices are listed below.

Advance tickets are no longer available from the Club's outlets at the Memorial Stadium. 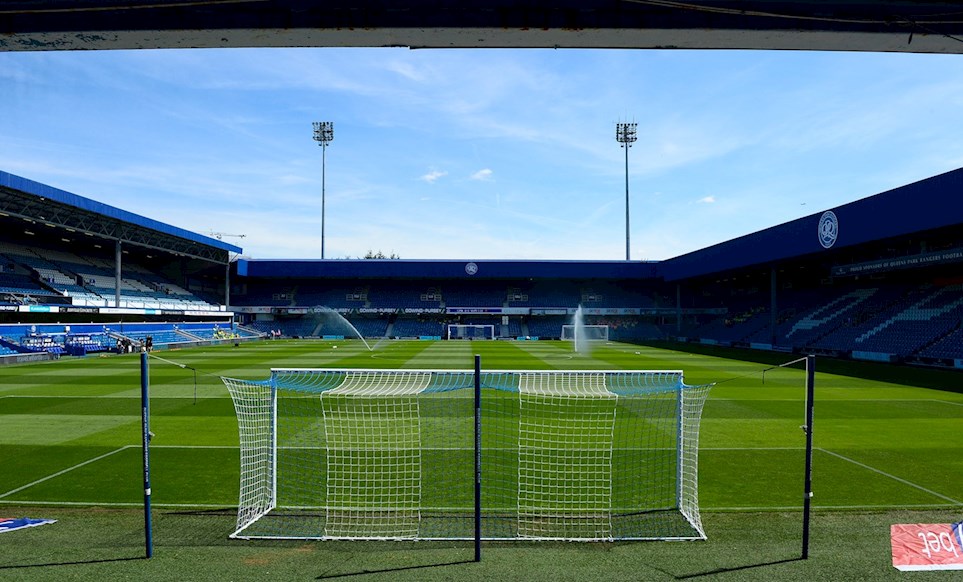 
There are under 50 advanced tickets left for Rovers' trip to Loftus Road.