Bristol Rovers will be looking to bounce back from Tuesday's defeat against Oldham Atheltic as they travel north to take on Wigan at the DW Stadium.

Rovers: Manager Darrell Clarke will be looking to bounce back from Tuesday's defeat and has goalkeeper Sam Slocombe available again following his suspension. 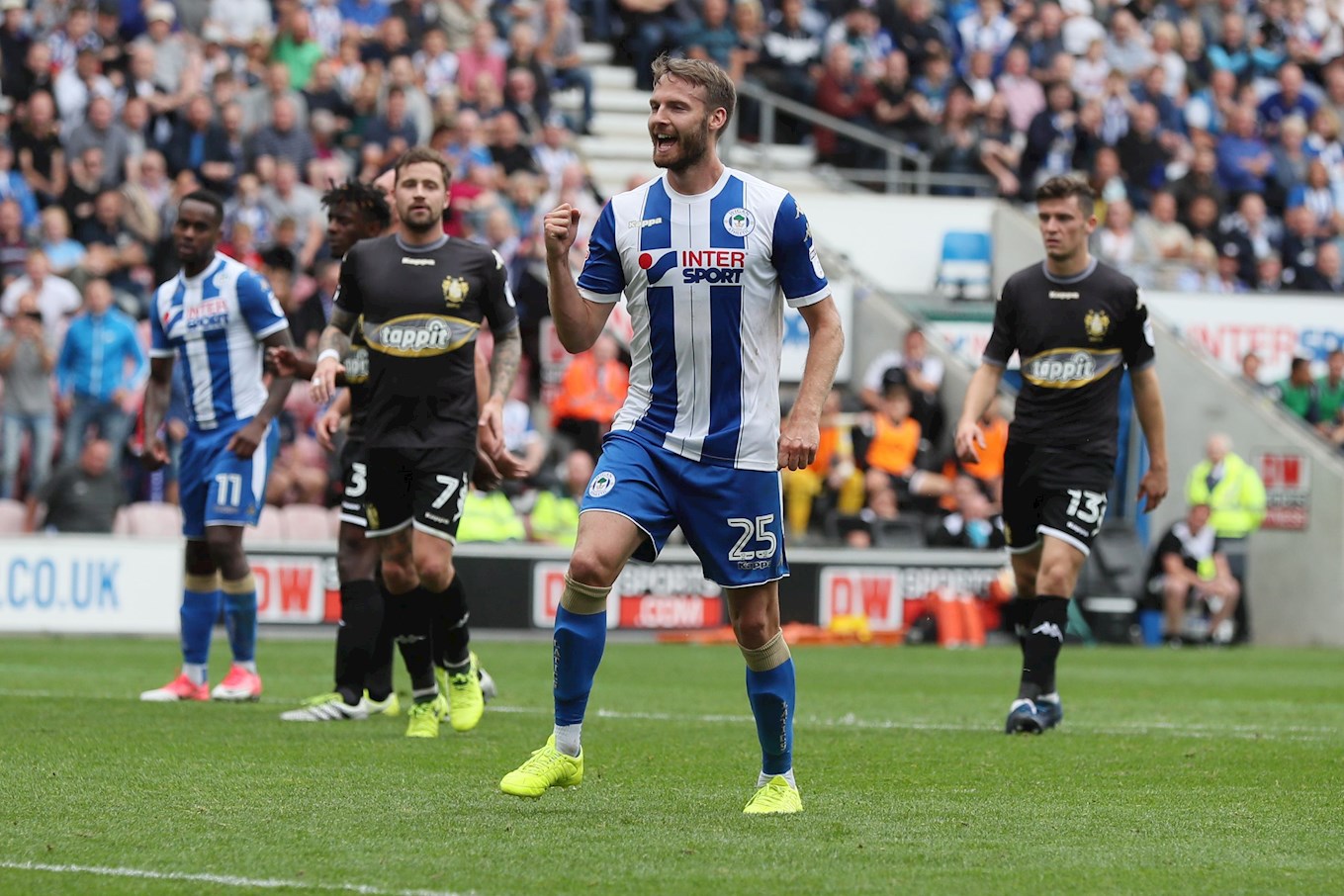 Last Time Out: These two sides last faced each other back in 2001 where a Rovers side that included Nick Culkin, Vitalijs Astafjevs and Nathan Ellington drew 0-0 at the JJB Stadium.

Tickets: Supporters will be able to purchase tickets on the day at the DW Stadium.

Rovers supporters are being urged to purchase tickets for this weekend's trip to Wigan Athletic in advance to save themselves some money on matchday prices.

Darrell Clarke's men will travel to the DW Stadium on Saturday 16th September [3:00pm kick off] and the club have initially been allocated 1,014 for the fixture.

Ticket Prices are as follows:

*Adult and 65+ tickets subject to a £2 price increase on the day of the game.

Personal callers are welcome at the Club Shop at The Memorial Stadium or at The Supporters Club Shop 199 Two Mile Hill Road Kingswood, BS15 1AZ.

Advance tickets will be on sale until 11 am Friday morning [15th September]. 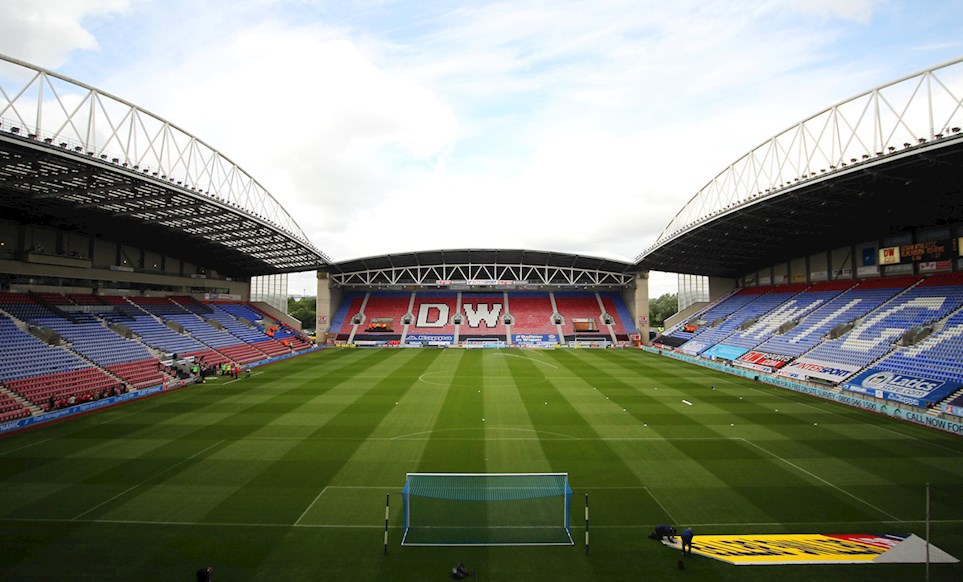