Rovers are back at The Mem this weekend for the visit of Harrogate Town!

The Gas welcome Harrogate Town to BS7 on Saturday afternoon fresh off of our 1-2 away victory against Crawley Town in West Sussex. Rovers won the reverse fixture back in October through a Nick Anderton winner, a game which boss, Joey Barton has called 'one of the turning points in our season'. Catch up with all the pre-match info below!

Harrogate Town Assistant Manager Paul Thirwell has said he expects plenty of Rovers players to pose threats in the game at The Mem on Saturday afternoon,

"They've got quite a few. They're a solid side with (Aaron) Collins playing well upfront, scoring again in midweek. They've brought (Ryan) Loft in from Scunthorpe which gives them a real physical presence. (Paul) Coutts, (Glen) Whelan, (Sam) Finley in midfield the two Anderson's out wide, so you could go on and they're all in good form at the minute. It's going to be a really tough test but one we're looking forward to and one the players definitely should be looking forward to because I'm sure there's not many that have played there."

Simon Weaver's side find themselves in 14th place in the League Two table after 34 games so far this season. Over those 34 games, the Sulphurites have recorded 11 wins, 10 draws and have been dealt 13 defeats with a point return of 43. Over their last six league fixtures, Harrogate have won only once with that sole victory coming against Bradford City on the 22nd of February. In the last game, Town were defeated by Hartlepool United despite taking the lead in the game through Luke Armstrong in the 21st minute. 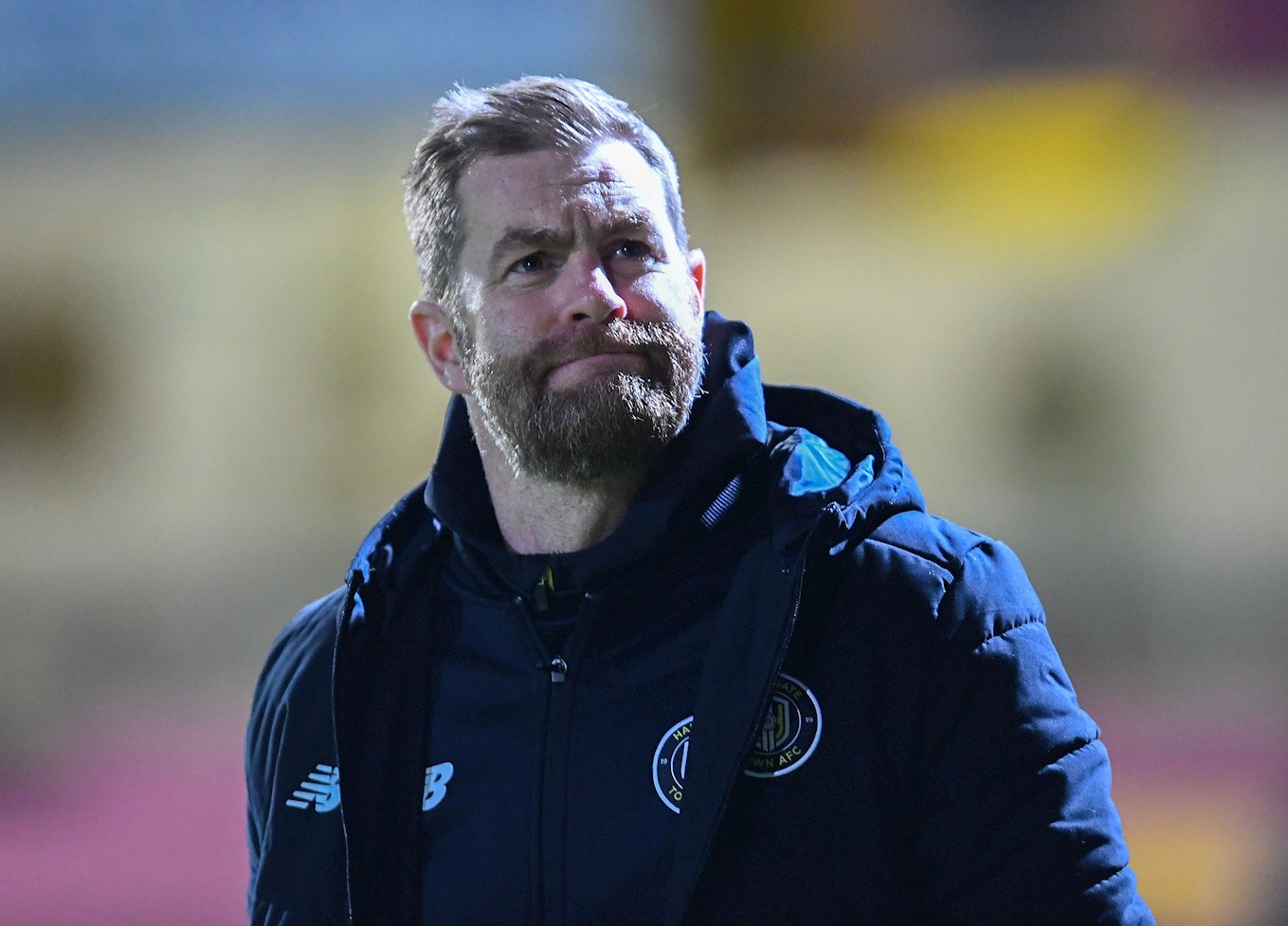 A number of players have been in fine goalscoring form for Harrogate this season. Luke Armstrong and Jack Muldoon have both surpassed the 10 goal milestone in the league. Alex Pattison and Jack Diamond are both on nine goals a piece. Armstrong is Harrogate's leading scorer in the league this season with 11 goals and has chipped in with four assists across his 34 appearances for Town this season. 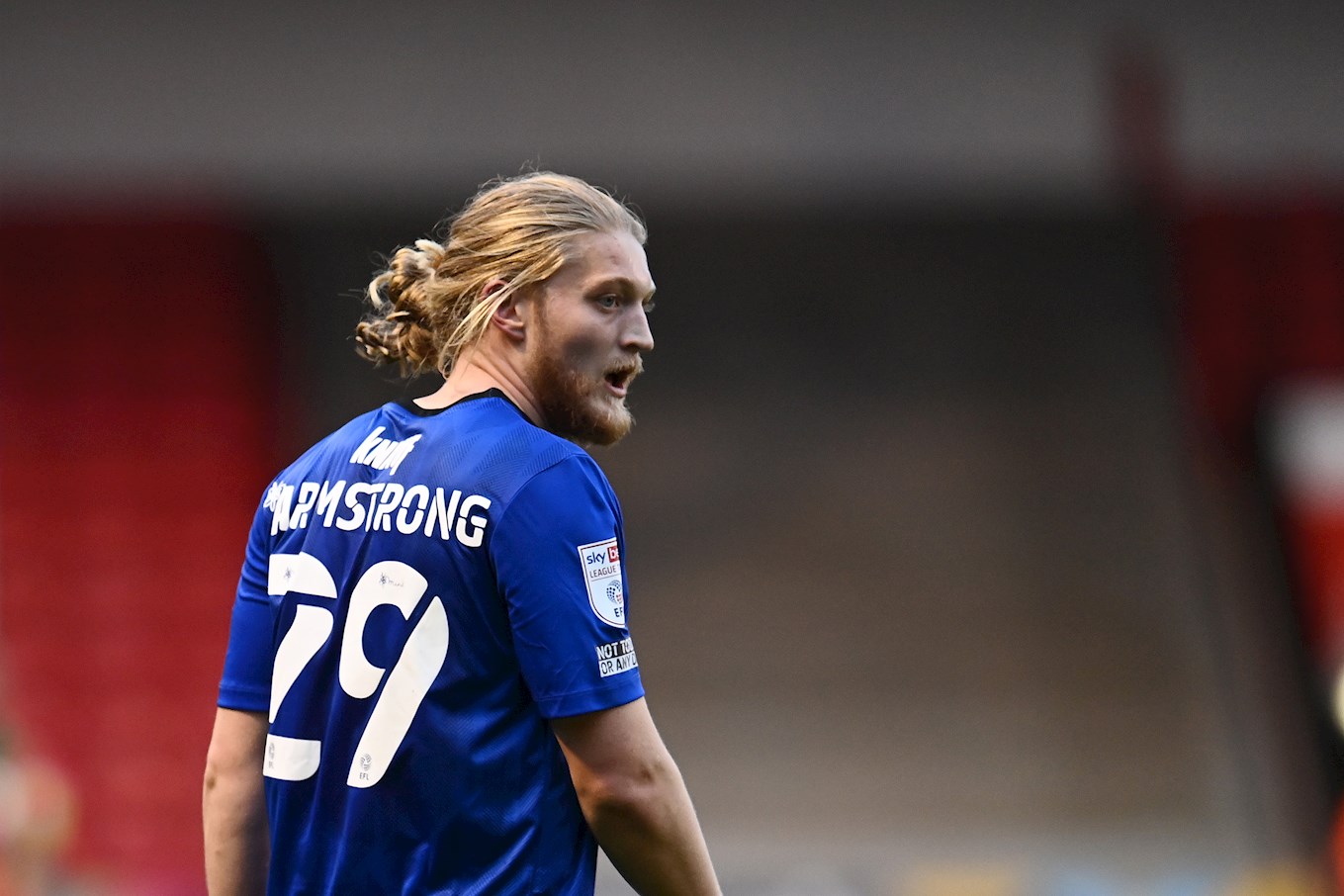 Darren Drysdale is in charge for Saturday's encounter at The Mem. Drysdale last took charge of a Rovers game back in December 2021 where he was the match official for our 2-1 FA Cup 2nd Round victory against Sutton United. In League Two this season, Drysdale has dished out 26 yellow cards and one red card in the eight games he has officiated.

EFL sponsors, Sky Bet have priced Rovers at 17/20 for the win on Saturday afternoon. Rovers can also be backed at 14/1 to win the game 3-0. On the goal-scorer markets, Nick Anderton is priced at 33/1 to open the scoring on Saturday. Antony Evans can be back at 9/4 to score at any time in the match.*