Rovers face the long trip up to Carlisle this weekend to take on Paul Simpson's reinvigorated side. The Gas will be looking to make it five wins in a row on Saturday afternoon after beating Northampton Town last time out thanks to a rapid Harry Anderson goal.

The Cumbrians Manager Paul Simpson has said to Carlisle United that this weekend's game will be one of the toughest of their season.

“When you’re playing one of the top teams in your league it should always be something to look forward to,” he said. “The lads have been really good this week as they prepare, there’s been a good intensity to everything we’ve done, and a definite focus.

“We’re coming into a game that we know is going to be tough, because they’re in a really strong position in the league. Joey Barton is doing a fantastic job, and let’s be fair, he had a really good career and he’s jumped into management and done really well.

“He’s got a good team spirit going at his club and we have to be fully aware of the threats they can pose. I know how he was as a player, and I’m sure he’ll have the same approach as a manager in that he will demand a lot from his players.

“They’ll be well prepared and ready to go, and they have a youthful coach in Andy Mangan and experience in Kevin Bond. They know what they’re doing and that’s why I know this will be a good game.

“I think it’ll be one of the toughest games we’ve had against a team that is the division’s form side. What we need to bear in mind is that we’re in decent form as well.

“We’ve got to make sure we touch on the things Bristol Rovers can do, but also remember that what happens on the day is 90% about us. What we want come full-time is that it’s our form that carries on, and we’ve put a dent in their run.” 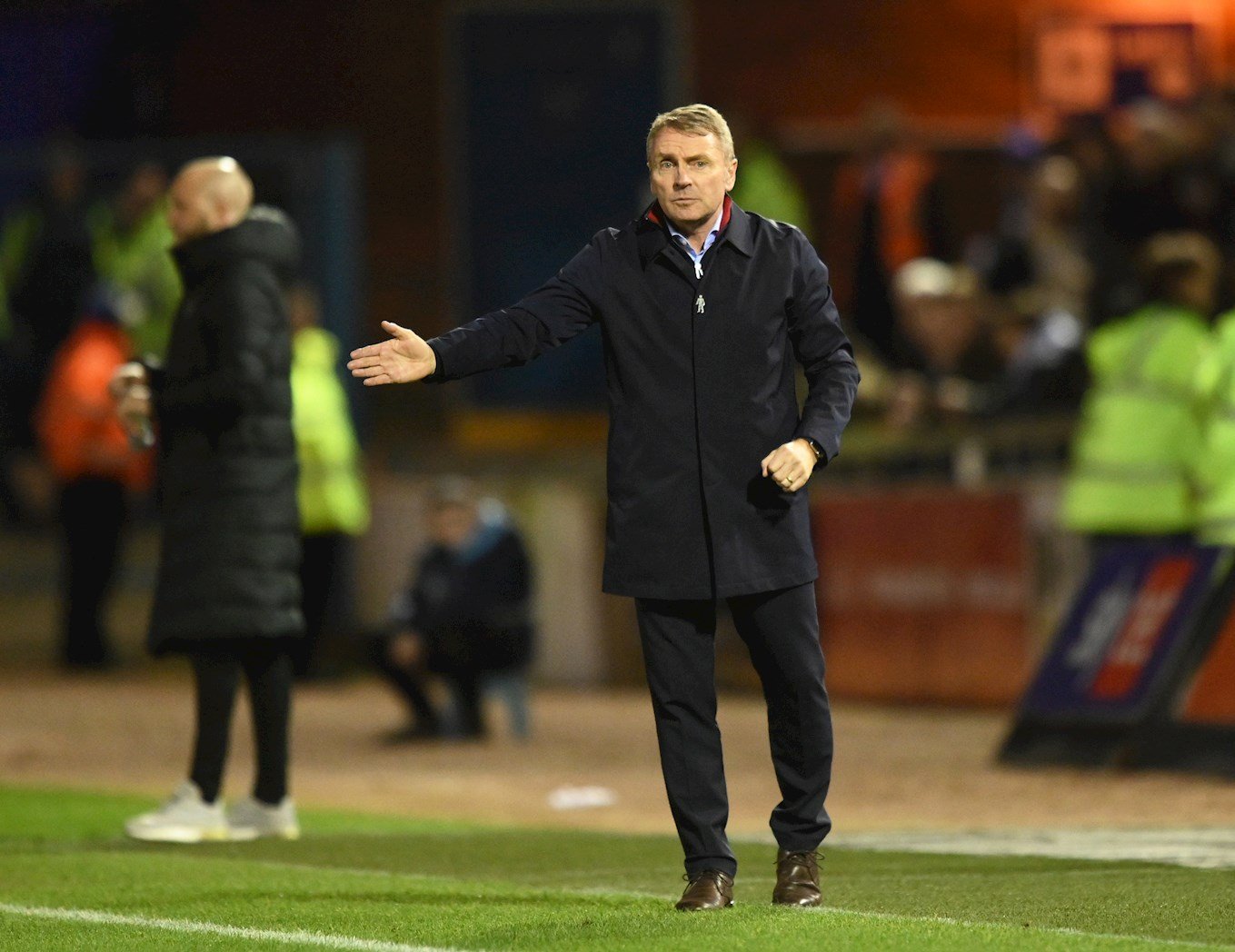 Carlisle are one of the in-form teams in the league since Paul Simpson was appointed manager of the club. The Cumbrians have won five out of their last six games with their sole defeat coming against Newport County at Brunton Park. In their last game, Carlisle overcame Barrow away from home winning 1-2 thanks to goals from Jordan Gibson and Kristian Dennis. Carlisle currently find themselves in 18th place in the League Two standings with 43 points from 37 games up to this point in the season. 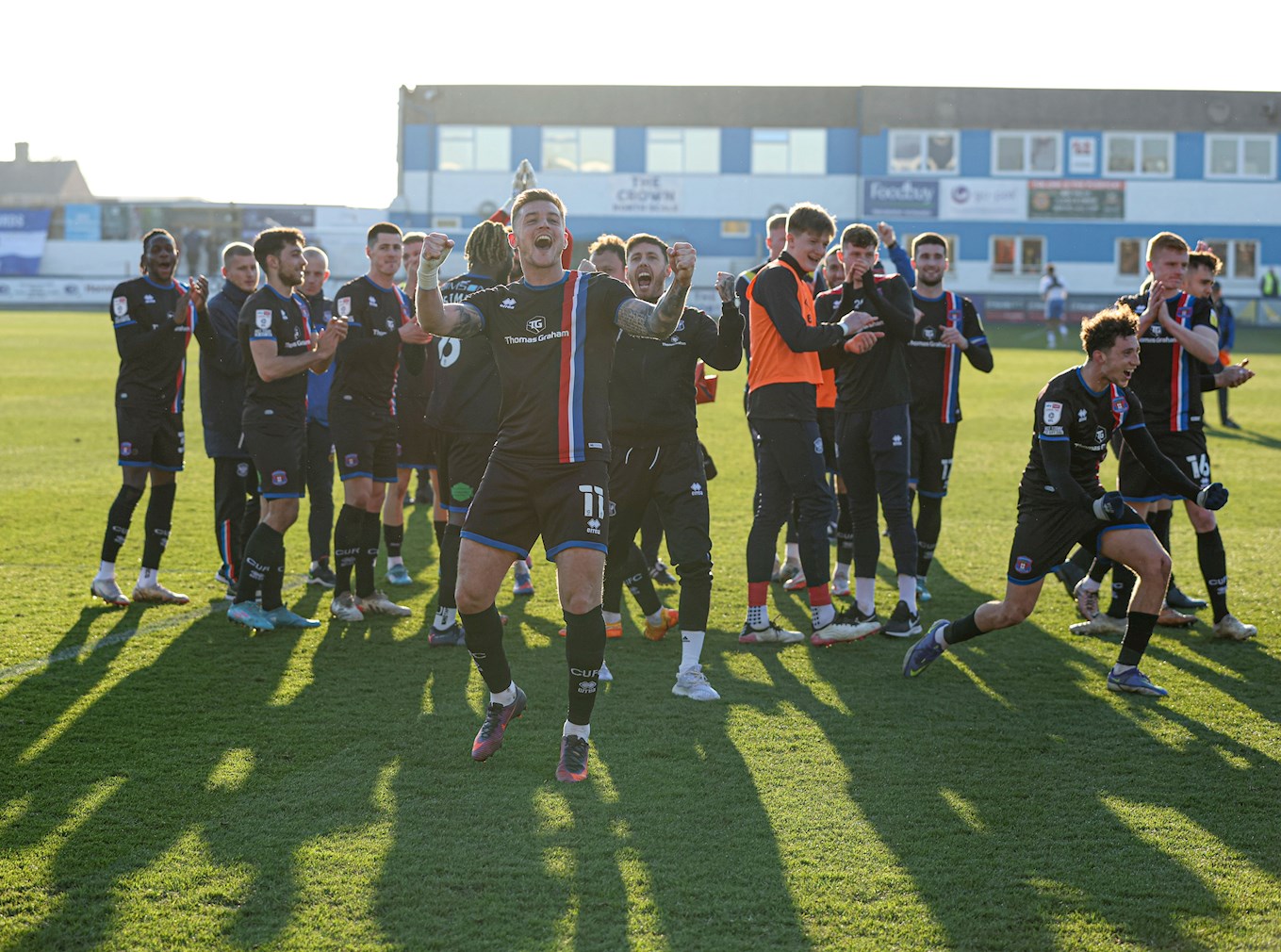 Andy Haines is the man in charge for this weekend's fixture at Brunton Park. This season in League Two Haines has officiated 12 games where he has shown 30 yellow cards and one red. On average Haines produces 2.50 yellow cards per game. Haines also stops play for fouls an average of 19.42 times every 90 minutes. 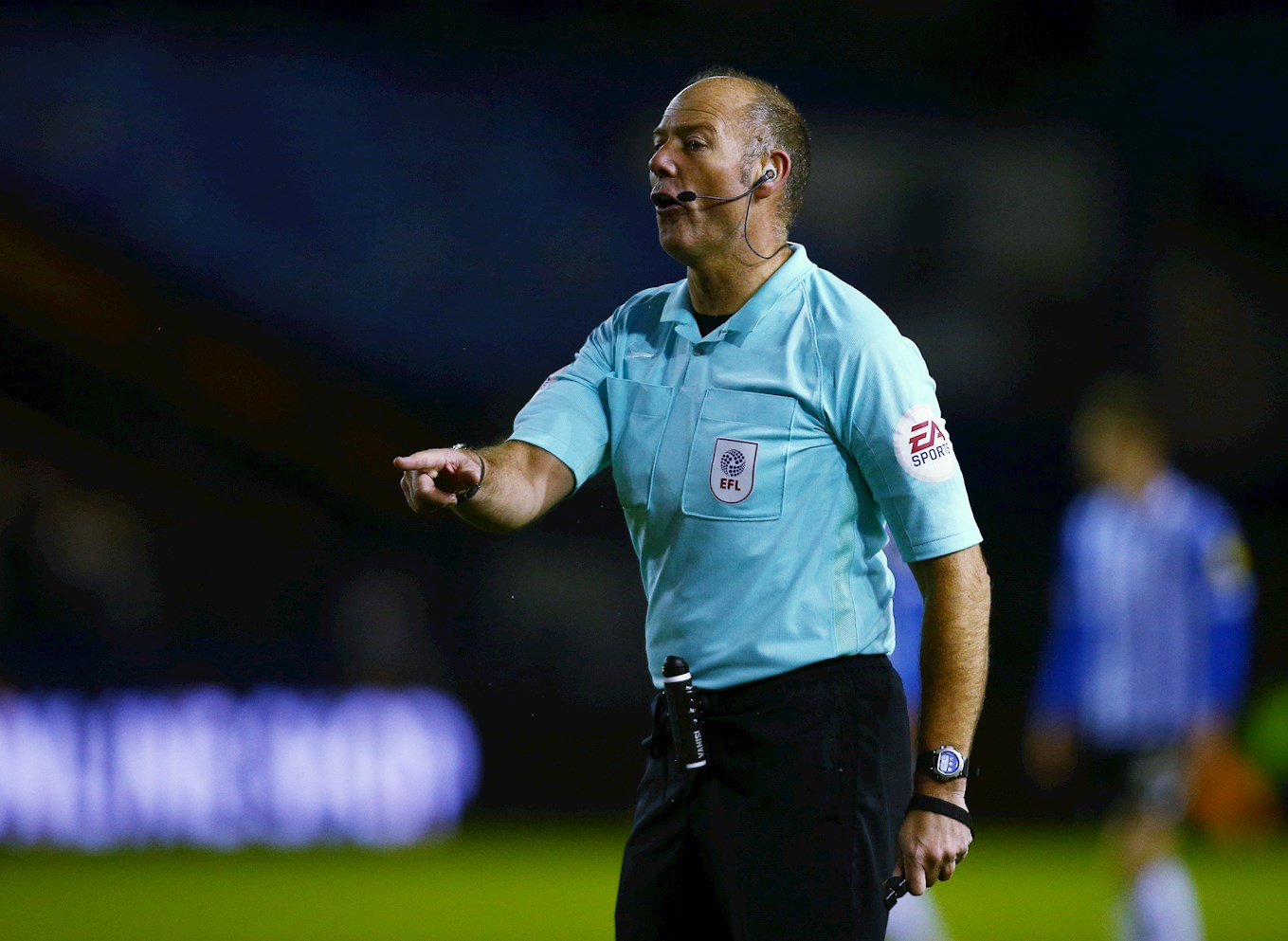 EFL sponsors, Sky Bet have priced Rovers at 23/20 for the away win on Saturday afternoon. Rovers can also be backed at 25/1 to win the game 2-3. On the goalscorer markets, James Connolly is priced at 40/1 to open the scoring and at 16/1 to score anytime in the match at Brunton Park.

Due to the international break, Saturday's fixture at Brunton Park is available to watch on iFollow!

Match passes for the game cost £10 - with the majority of the revenue generated coming back to the football club. Click HERE to purchase a match pass!