Bristol Rovers are delighted to announce that goalkeeper James Belshaw has agreed a new deal with the club.

Belshaw’s contract was due to expire at the end of next season, but terms have been finalised today on a new contract that secures him as a Rovers player until June 2024.

“I’m delighted to have signed a new deal with the club. I’m especially pleased to now be able to move my family down here in the summer.”

“We’re really pleased. I think he’s been excellent since he’s arrived at the club. Obviously, we bought James in to compete with Anssi to hopefully get himself into a position to be our number one. As it’s panned out, he had an opportunity to do that and has taken it with aplomb and become a real fan’s favourite. In recent weeks and months, the number of top-class performances and clean sheets for us have been a real building block. Getting James tied down to a new deal is a real feather in the cap for the group because it takes care of a position for the next two-and-a-half years." 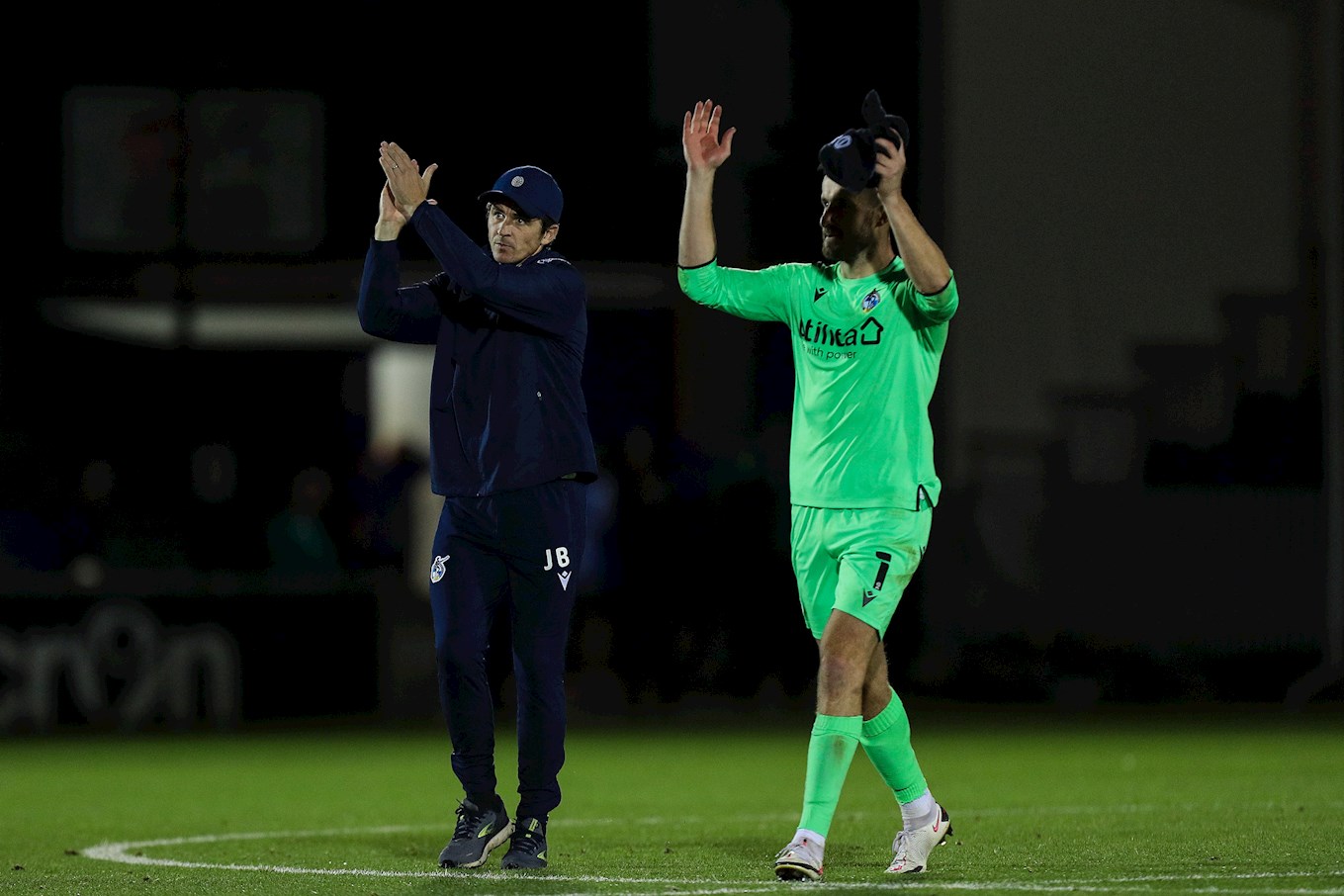 “We are really pleased that Belly has signed. He has been superb all season and he’s a big part of our plans for the future and what we are trying to build at this football club.”

The finalising of Belshaw’s deal could not be better timed. With eight games of the season remaining – and 10 clean sheets in his last 15 games – the Nottingham-born stopper has promotion firmly in his sights.