Bristol Rovers are delighted to announce the signing of striker Ryan Loft from Scunthorpe United.

The 24-year-old frontman joins on a two-and-a-half year contract for an undisclosed fee, subject to a medical, and will be looking to add to the six goals already under his belt this season.

Loft joined The Iron in August 2020 after he was released by Premier League side Leicester City, grabbing nine goals in 43 appearances during his first season at The Sands Venue Stadium. He previously had loan spells at Carlisle, Exeter, Stevenage and Braintree.

The 6ft 3in forward – who began his career at Tottenham Hotspur - can’t wait to open his Gas account and said:

“I’m buzzing. I can’t wait to get started and show the Rovers fans what I can do.” 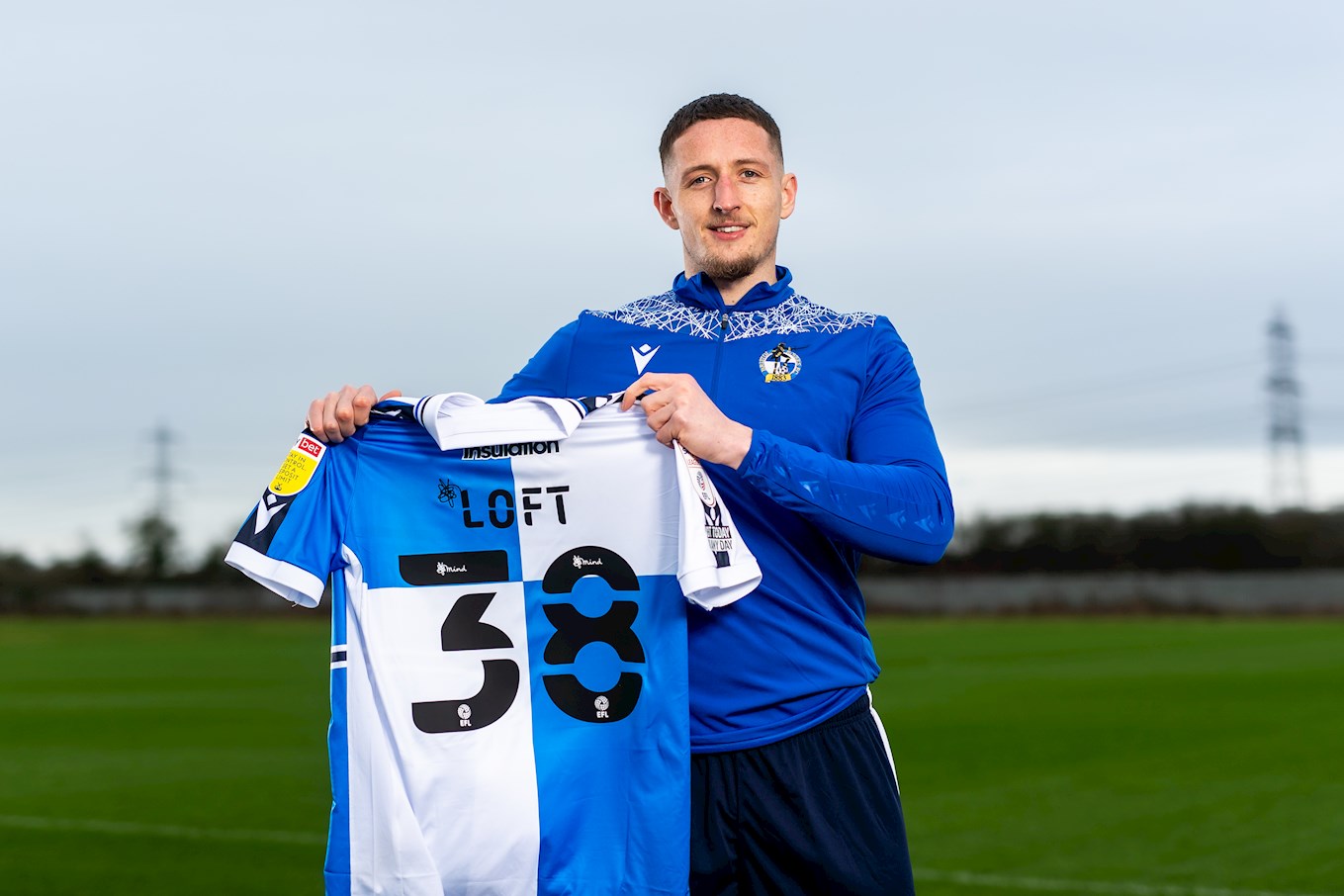 Securing Loft’s services bolsters the attacking options for the remainder of the season; an area that Rovers boss Joey Barton has been keen to address. Barton said:

“We are delighted to bring Ryan in. At 24, he’s a perfect age, full of potential and we know what he can bring to the club. The January transfer window is notoriously difficult to navigate, so it’s been great to strike early.”

Loft, who will wear the number 38 shirt, is cup-tied for this weekend’s FA Cup tie at Peterborough after appearing in Scunthorpe’s home defeat to Doncaster in November, however he will be looking to be included in the League Two clash with Hartlepool on January 15th.