Last time out, the Gas comfortably saw off Sutton United at The Mem, winning 2-0 - a scoreline which flattered the opposition. Next up for Rovers is a trip to the Lamex Stadium to take on Stevenage in our latest Sky Bet League Two test.

Stevenage currently occupy 17th place in the Sky Bet League Two table with 33 points from 32 games. In their last fixture, The Boro played out a 0-0 draw away against Barrow. Across their last six fixtures, Stevenage have taken six points out of a possible 18. Their last win in the league came against Harrogate Town, winning 3-0 at the Lamex Stadium.

Elliott List is the leading marksman for Boro this season. List has found the back of the net on eight occasions in his 22 appearances in the league. List's last goals in the league for Stevenage came in November when he scored twice against Rochdale to secure a point for Boro in a 2-2 draw. 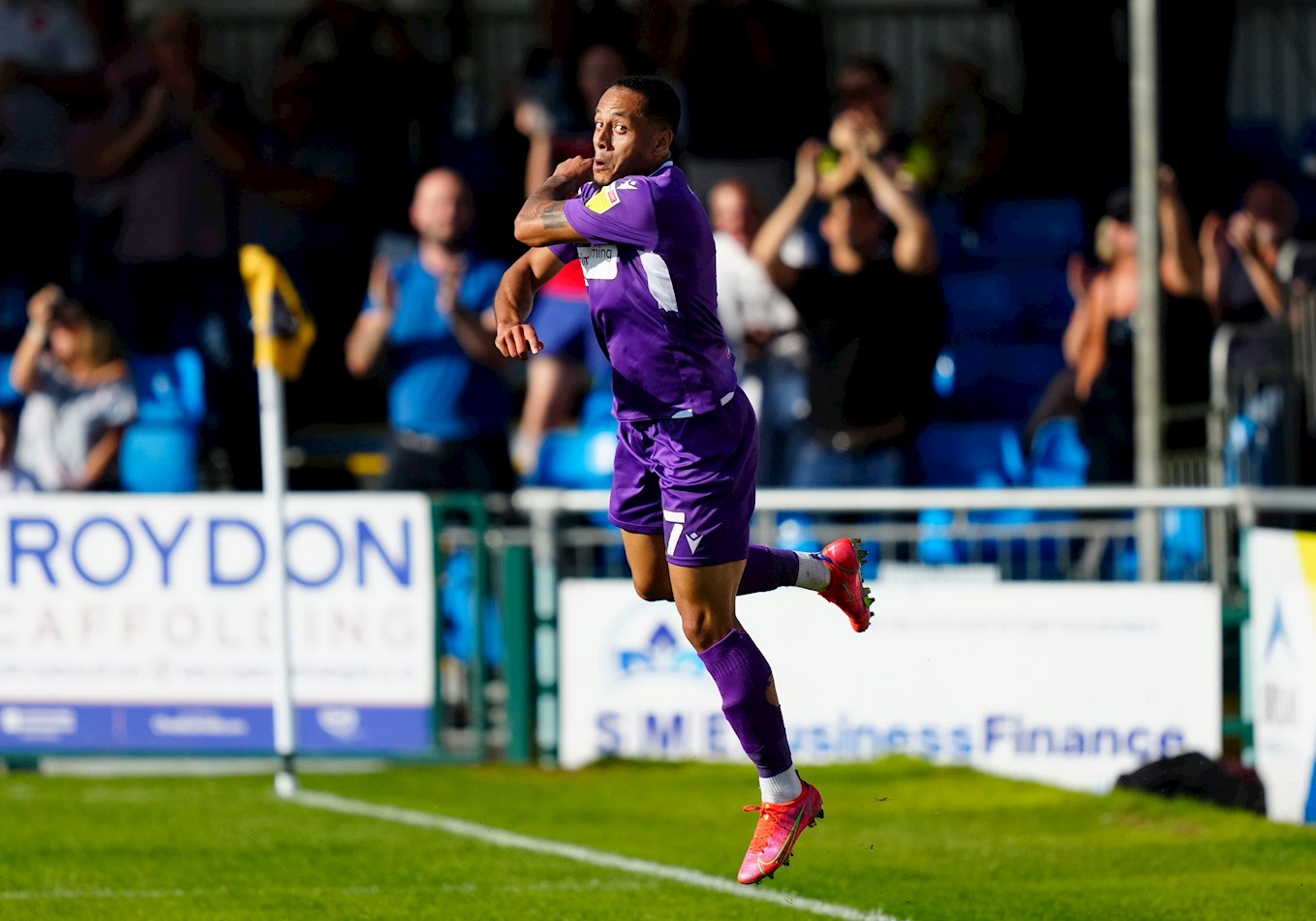 Rovers academy graduate, Chris Lines currently plys his trade with Saturday's opponents. Lines made 314 for the Gas across three spells with the club, scoring 31 times. Lines first left Rovers in 2011, departing for Sheffield Wednesday. The midfielder found himself back in BS7 on-loan from Port Vale in 2015 and joined Rovers permanently for the second time in the summer of the same year. Lines remained at Rovers until 2019 when he departed for Northampton Town and stayed with The Cobblers until January 2021 when he joined Stevenage. 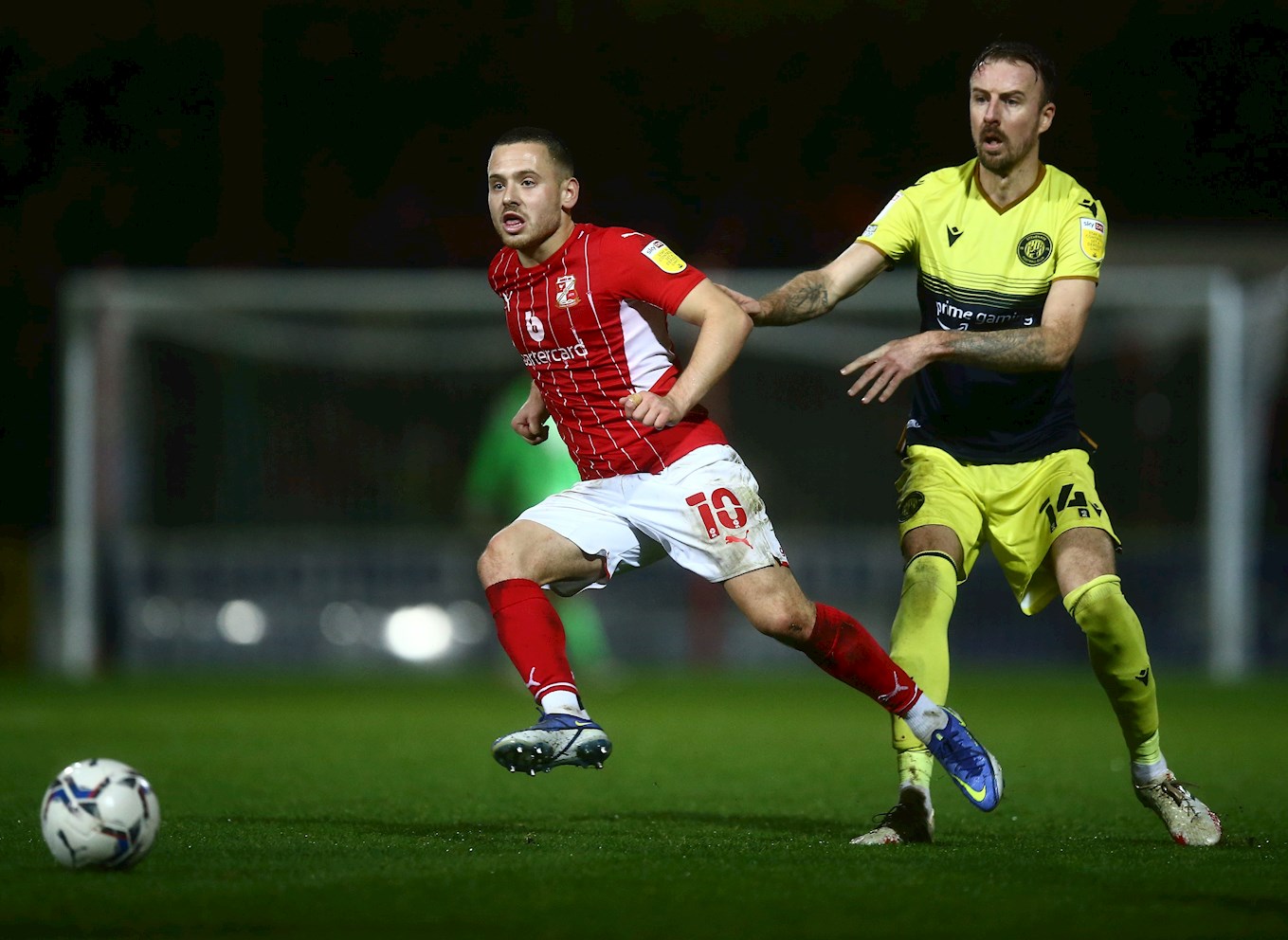 James Daly joined Rovers last season from Premier League side, Crystal Palace. Daly made 31 appearances for Rovers last campaign, scoring three goals for the Gas. Daly departed Rovers in the summer of 2021 when he joined Stevenage for who he has made 10 appearances so far this season. 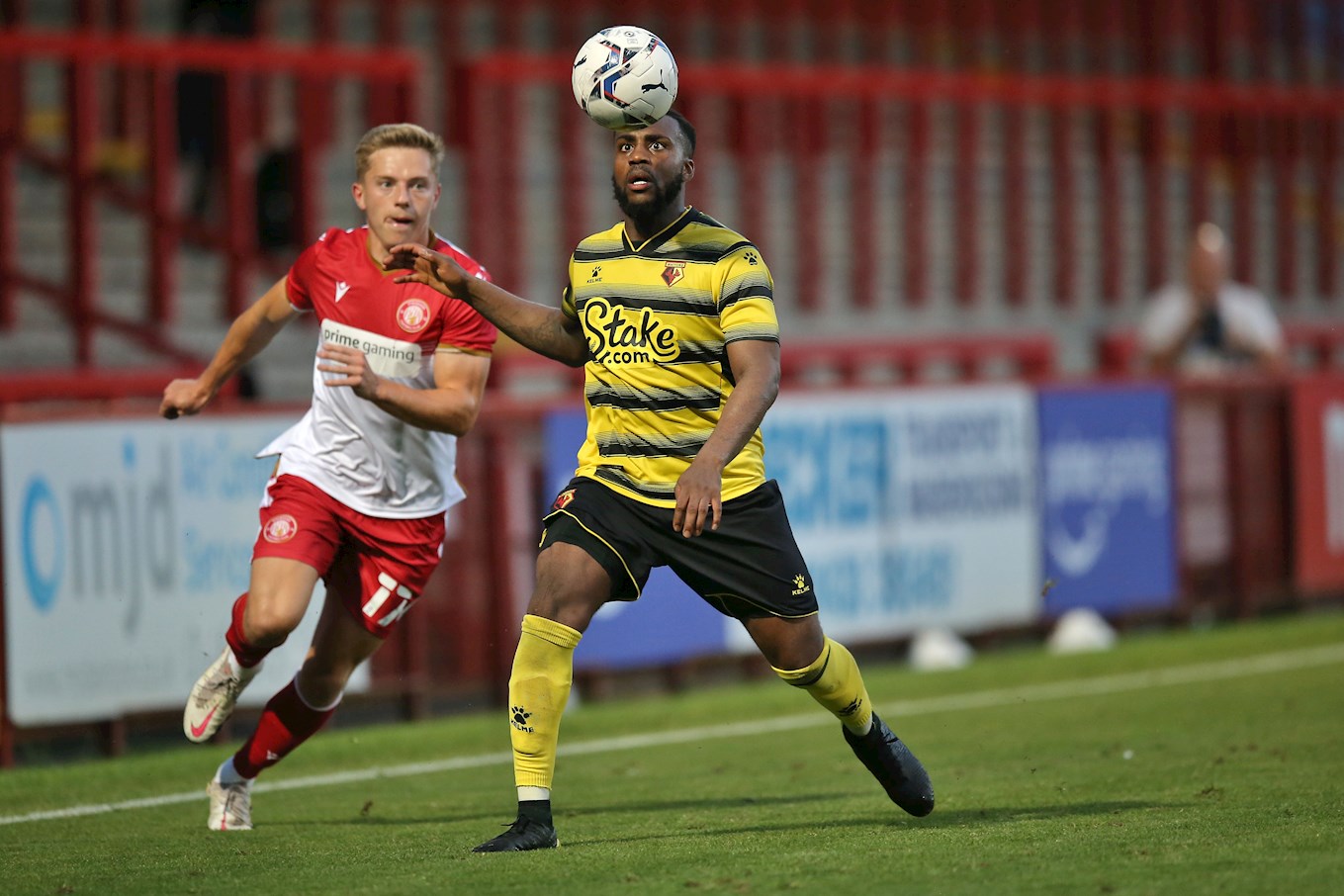 Andy Woolmer is the match official at the Lamex Stadium on Saturday afternoon. This season in Sky Bet League Two, Woolmer has been in charge for three games. Across his three games in the league this season, Woolmer averages 25.00 fouls every 90 minutes. Woolmer has produced eight yellow cards in his games in League Two this campaign, averaging 2.67 yellow cards per game. Woolmer's last game in League Two came in Forest Green Rovers' 3-1 home victory against Salford City back in October 2021. 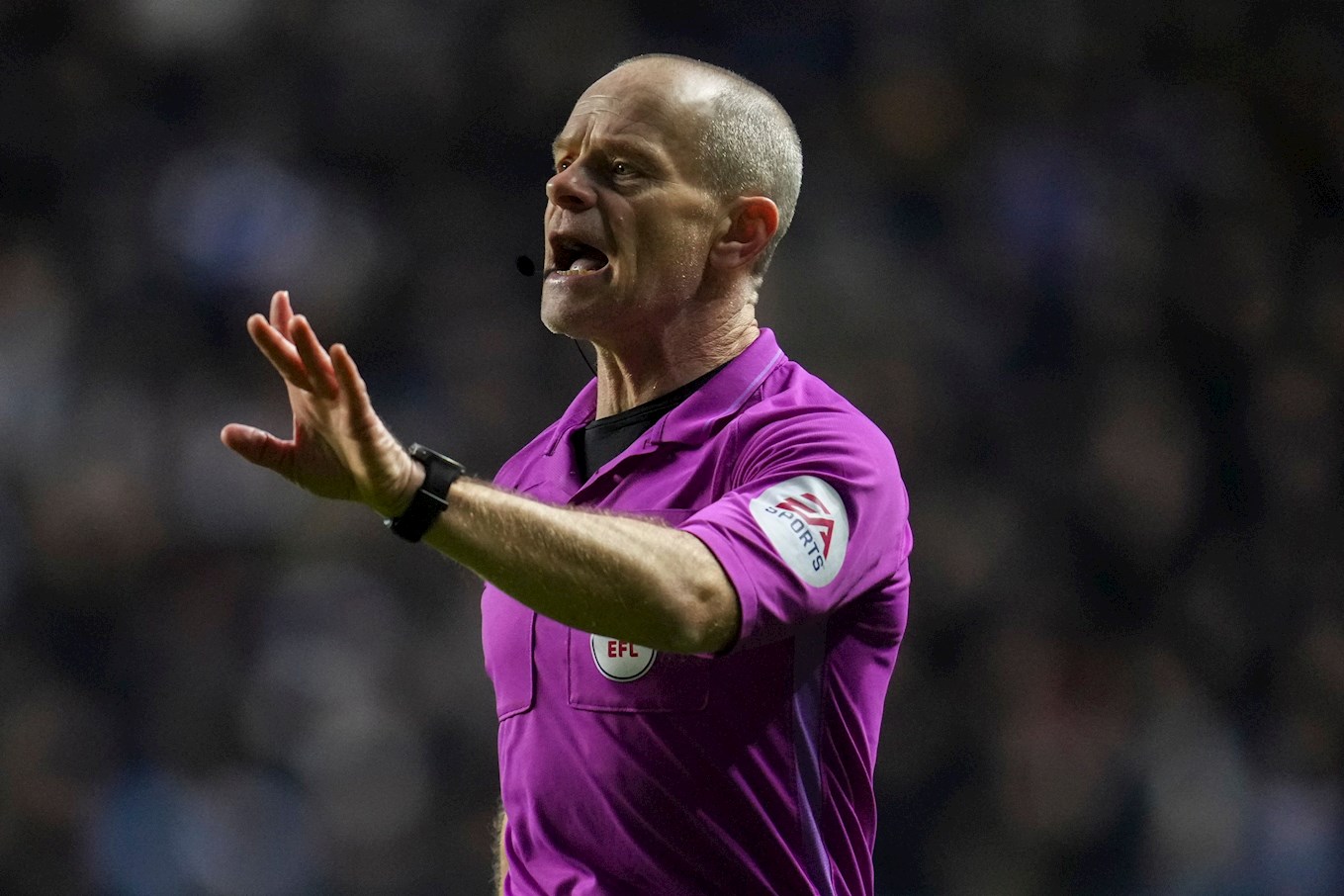 EFL sponsors, Sky Bet have priced Rovers at 15/8 for the win on Saturday afternoon. Rovers can also be backed at 33/1 to win the game 0-3. On the goal-scorer markets, Harry Anderson is priced at 14/1 to open the scoring on Saturday. Connor Taylor can be backed at 14/1 to score at any time in the match.