Jon Nolan has signed for the Gas following his departure from Ipswich Town!

The club is delighted to announce the permanent signing of midfielder Jon Nolan who has linked up with Joey Barton's side following the mutual termination of his contract at League One side, Ipswich Town. 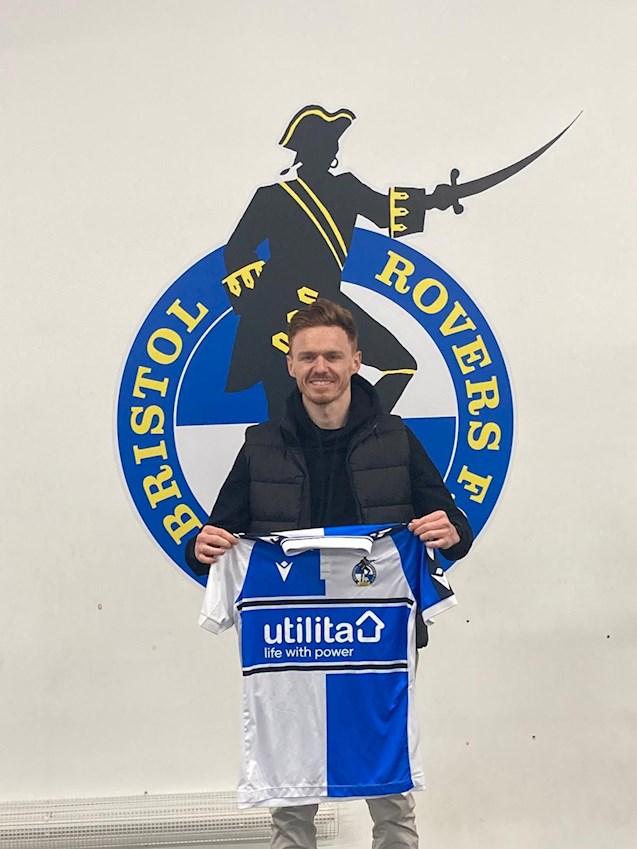 Nolan began his career in Everton's youth ranks before joining Stockport County in 2011. Nolan, who has been capped for England at youth level, would go on to play for a handful of teams before joining Ipswich in the summer of 2018. Nolan went on to make 61 appearances for The Blues scoring eight goals.