Rovers' unbeaten run was extended to six games as a late penalty - and a late Jaakkola double save - secured a point at high-flying Sutton.

A first-half strike from Richie Bennett looked enough to secure the points against a Gas side who had struck the crossbar twice, but Antony Evans kept his nerve five minutes from time to level matters up. 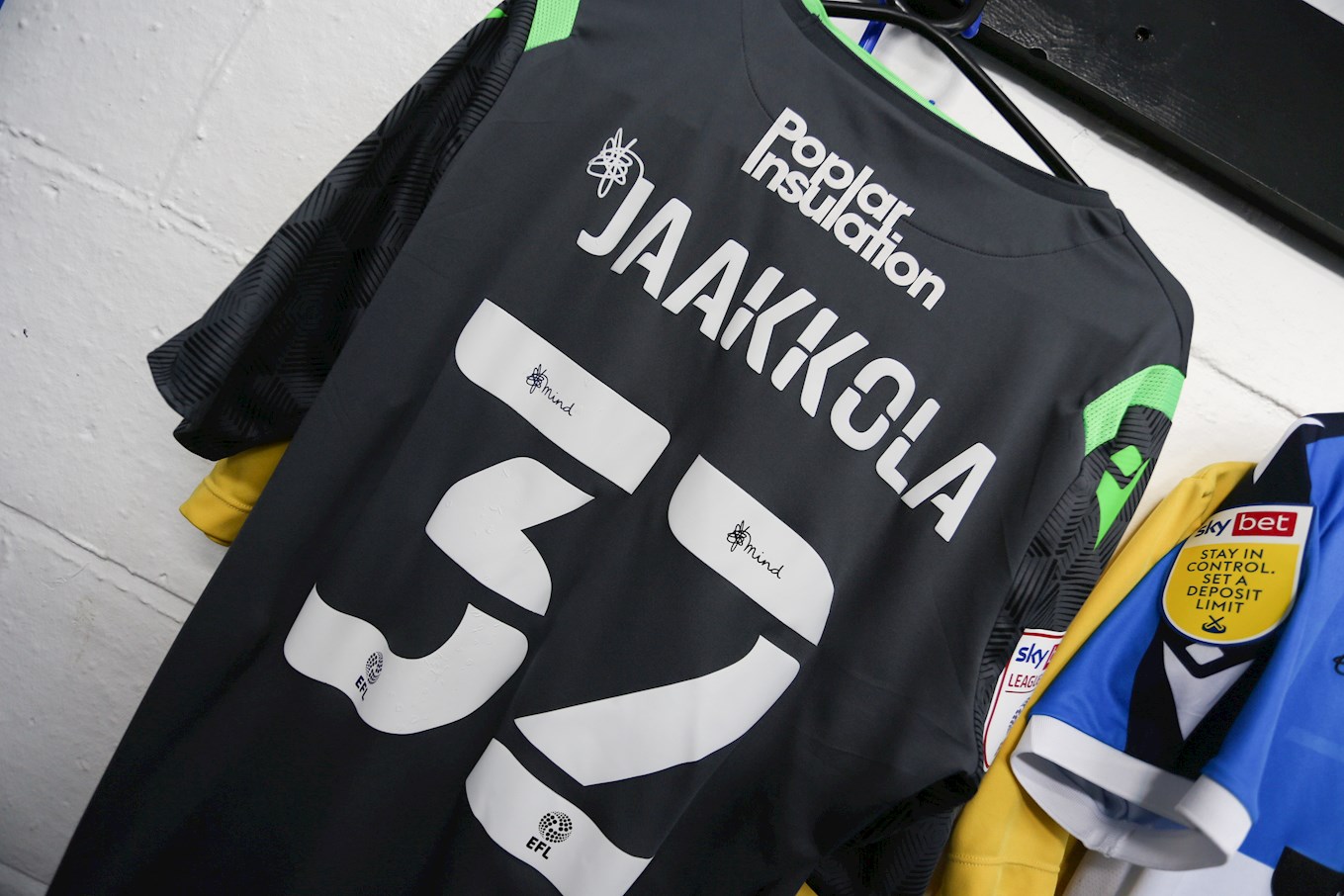 Anssi Jaakkola made a return to the starting line-up and was straight into the action after three minutes, saving smartly low down to his right from an Olaofe shot.

The action soon went up the other end and Nick Anderton was brought down by Kizzi, who was shown a yellow card by referee Madley. The resulting free-kick led to nothing.

Sutton were beginning to force the agenda now and Davis fired over from a corner.

The pressure told after 19 minutes though, as striker Bennett latched on to a flick-on and fired home to put Sutton 1-0 up.

The Gas were now controlling the game and forced a succession of corners, but none of them came to fruition.

Goalkeeper Dean Bouzanis then saw yellow for dissent in the 33rd minute after contesting a decision.

Sutton forced a free-kick in the 35th minute but skipper Coutts cleared the danger.

Rovers finished the half on the front foot, a pair of Evans corners and a free-kick that hit the bar so nearly brought parity.

Rovers began the second half looking to give a sell-out away following of 500 something to cheer about. 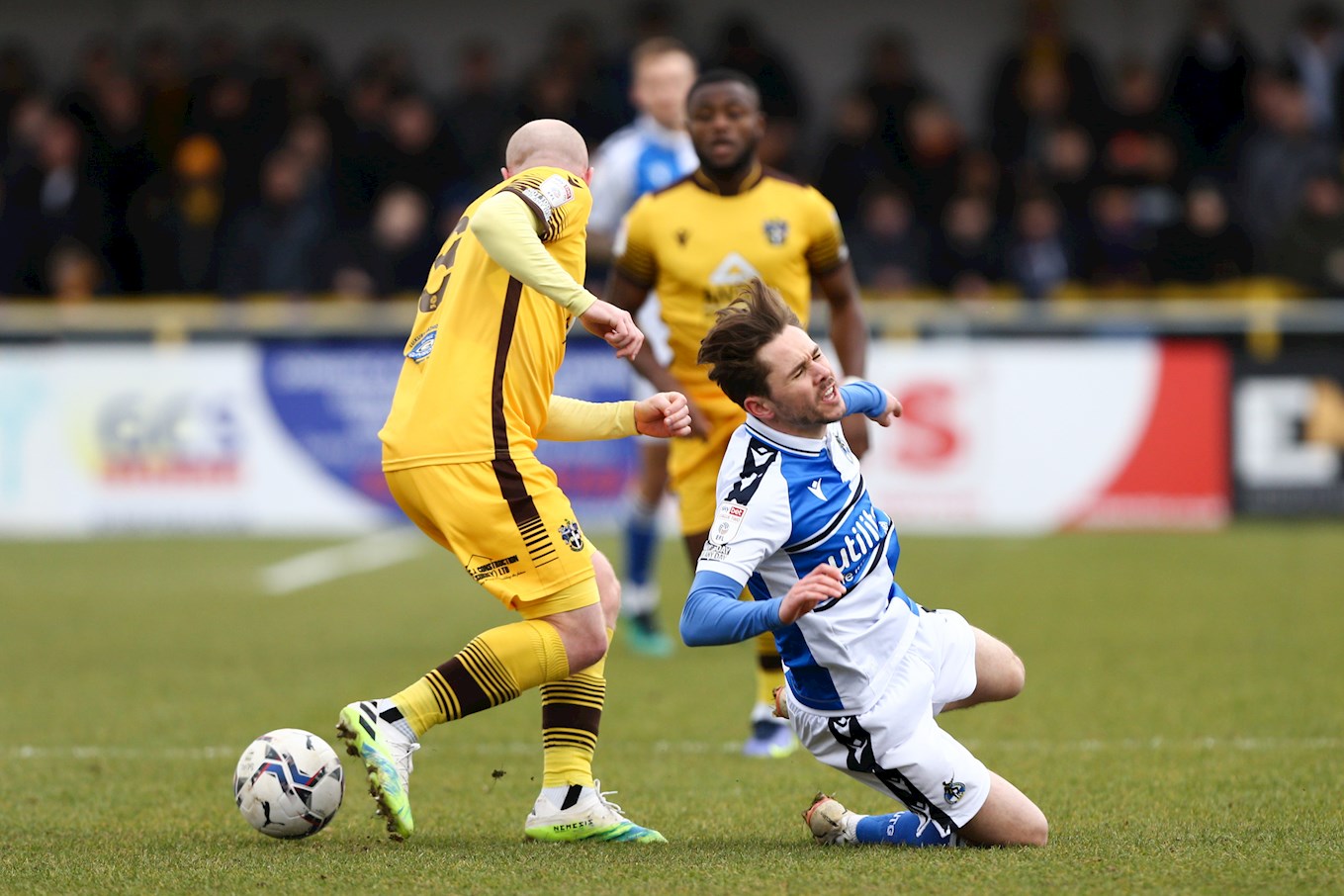 An early foray down the left led to a yellow card for Davis after he brought down Nicholson.

Boss Joey Barton made an early change, introducing Deadline Day signing Elliot into the action in place of Glenn Whelan.

Rovers were dictating play once again, forcing another corner after 60 minutes.

The Gas had a great chance to equalise following good work from Nicholson. He fed Collins, but the striker's shot was parried by Bouzanis.

Harvey Saunders came on for Luke Thomas in the 71st minute.

A minute later, Evans swung in a free-kick from the left, which was cleared to Nick Anderton, who fired in a low shot that was deflected behind for another Gas corner.

Paul Coutts was robbed of possession as Sutton looked to put the game to bed; thankfully the ball across goal just evaded Boldewijn.

Rovers made their final change in the 81st minute, as Harry Anderson was brought on for Josh Grant. Less than a minute after coming on, he chased down a lost cause and was brought down by Bouzanis for a penalty.

Up stepped the Filton Ave Figo Antony Evans to send the 'keeper the wrong way to make it Sutton 1 Rovers 1. 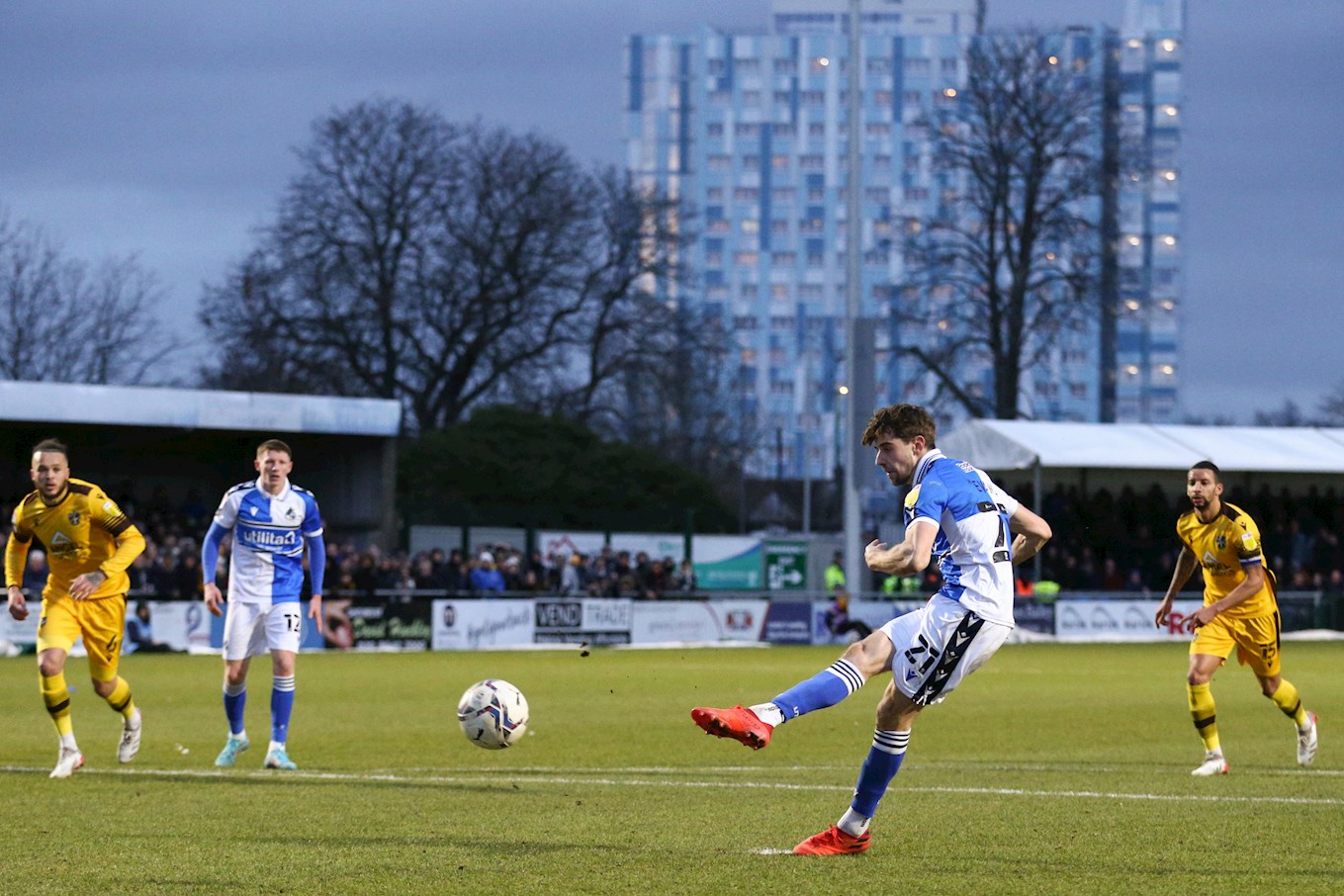 There was still time for Sutton to snatch a late winner, but a brilliant double save from Jaakkola ensured the travelling fans could travel back celebrating a hard-earned point.

Next up for Rovers is a trip to Oldham in Sky Bet League Two on Tuesday night, kick-off 7-45pm.