Rovers are back in action this weekend against Burton Albion for our first away game of the League One season!

The Gas are back on the road this weekend to take on Jimmy Floyd Hasselbaink's Burton Albion side. Rovers will be looking to bounce back from our opening day defeat at The Mem against Forest Green Rovers.

Jimmy Floyd Hasselbaink's side endured a tough start to their League One campaign last weekend against Wycombe Wanderers at Adams Park. The hosts found themselves three goals to the good after 30 minutes in what turned out to be a nightmare start to the season for Burton.

An improved second-half performance was not enough for Burton to get anything out of the tie and Brewers boss Jimmy Floyd Hasselbaink commented to burtonalbionfc.co.uk that Burton 'paid the price' for the errors in the first half,

"We were second best. They played from second balls, that's what they do, they hit Vokes and you need to squeeze the pitch, you need to work harder and condense that as much as possible so they can't pick up the second ball.

"There are certain things I want to see back that we have worked on in pre-season, and we didn't see it." 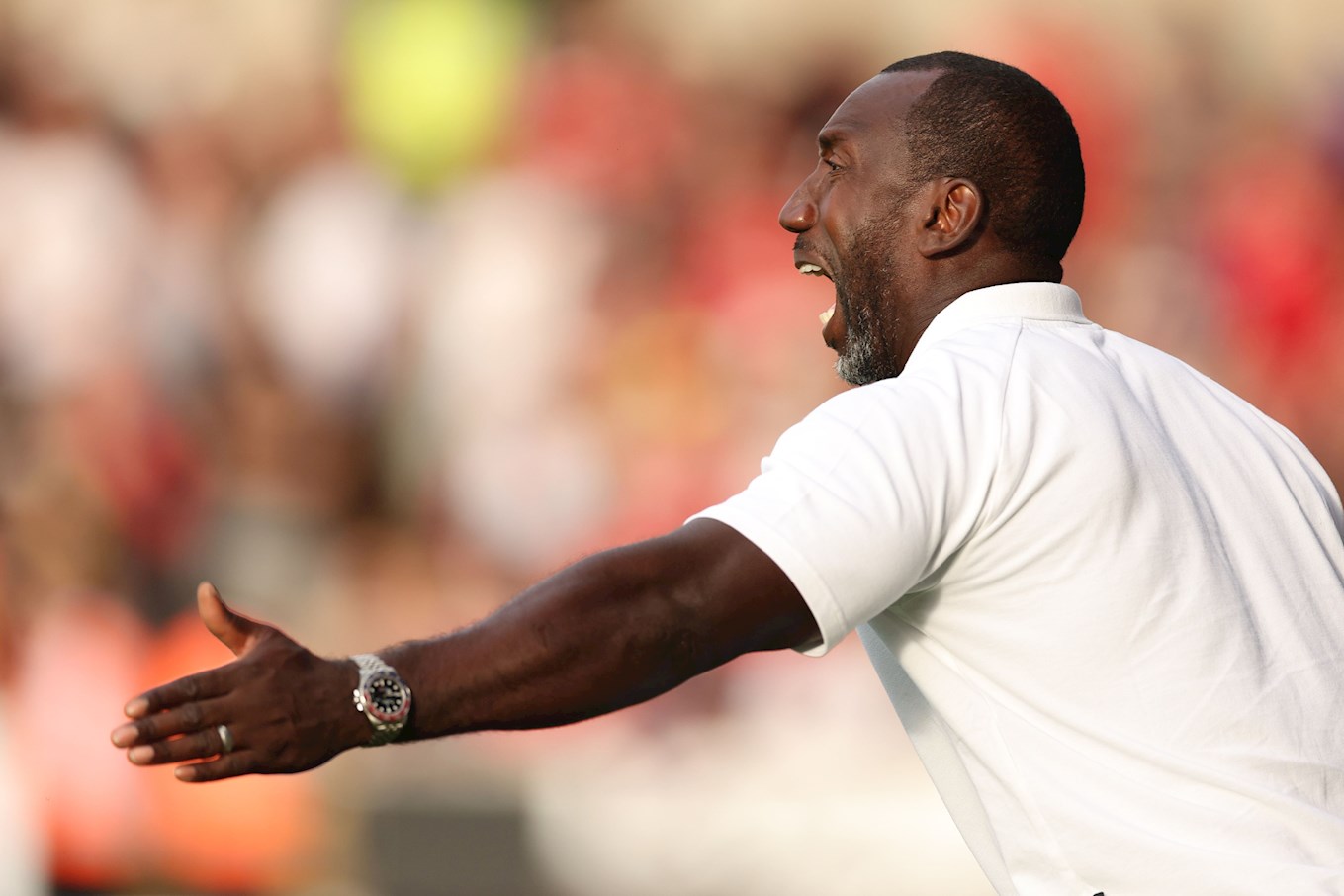 Colston Crawford, reporter for Staffordshire Live, has said that Rovers will be visiting a hurt Burton Albion side after their opening day defeat to Wycombe Wanderers and that Gasheads should be keeping an eye out for The Brewers' six summer recruits this weekend...

Bristol Rovers will be visiting a wounded Burton Albion after an awful opening day performance, losing 3-0 away to Wycombe Wanderers. Three goals in the first half-hour put the game to bed. Like Joey Barton, Jimmy Floyd Hasselbaink feels his work is far from done in the transfer market as yet. He has made six additions so far. Davis Keillor-Dunn scored 17 goals from midfield for Oldham Athletic last season, so should be a threat. Tyler Onyango (from Everton) and Quevin Castro (West Brom) have both arrived on loan and are promising midfielders of well over six feet. They have good potential. 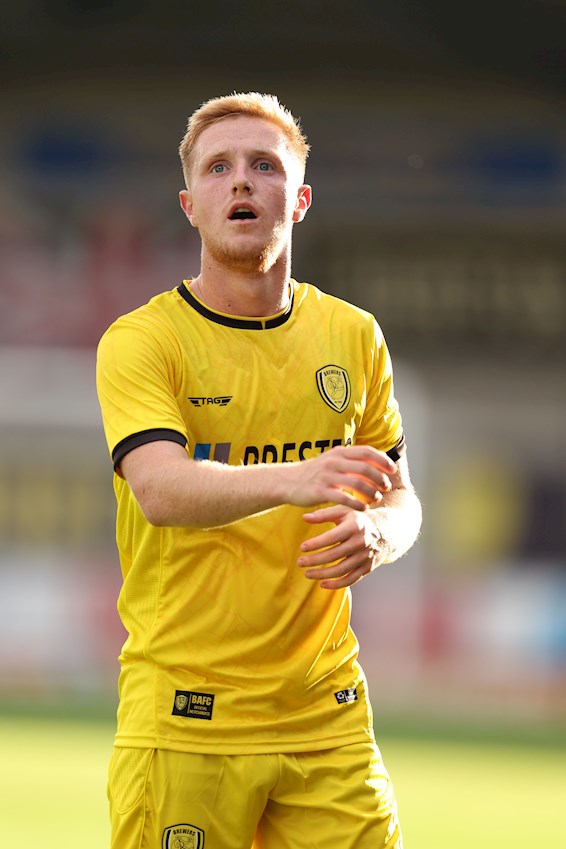 Potentially more significant is the arrival of holding midfielder Calum Butcher from Dundee United for a second spell with the club. The theory is that he will provide the steel and calmness which has perhaps been missing from midfield. Butcher missed out through suspension last week but will be available against Rovers. Hasselbaink was referring to a work in progress for much of last season and his squad still is. They have yet to gel and predicting how they will go against Rovers is a tricky one.

The Beech Hotel is an away fans-only pub. Gasheads can enjoy hot and cold food, an outside bar and Sky Sports as well as plenty of parking and space inside. The Beech Hotel is located on the A5121 and is only a short walk to Burton's home ground, the Pirelli Stadium.

The referee for the game at the Pirelli Stadium is Ross Joyce. The Cleveland-based official is in his eighth campaign as an EFL referee. Rovers fans will remember Joyce as being in charge for our comeback 4-3 win at Rochdale in our penultimate game of last season - sending off skipper Paul Coutts for an off-the-ball-incident, for which he is still suspended. Joyce officiated 20 fixtures in leagues One and Two last term, dishing out five red cards, 54 yellows, and awarding three penalties. 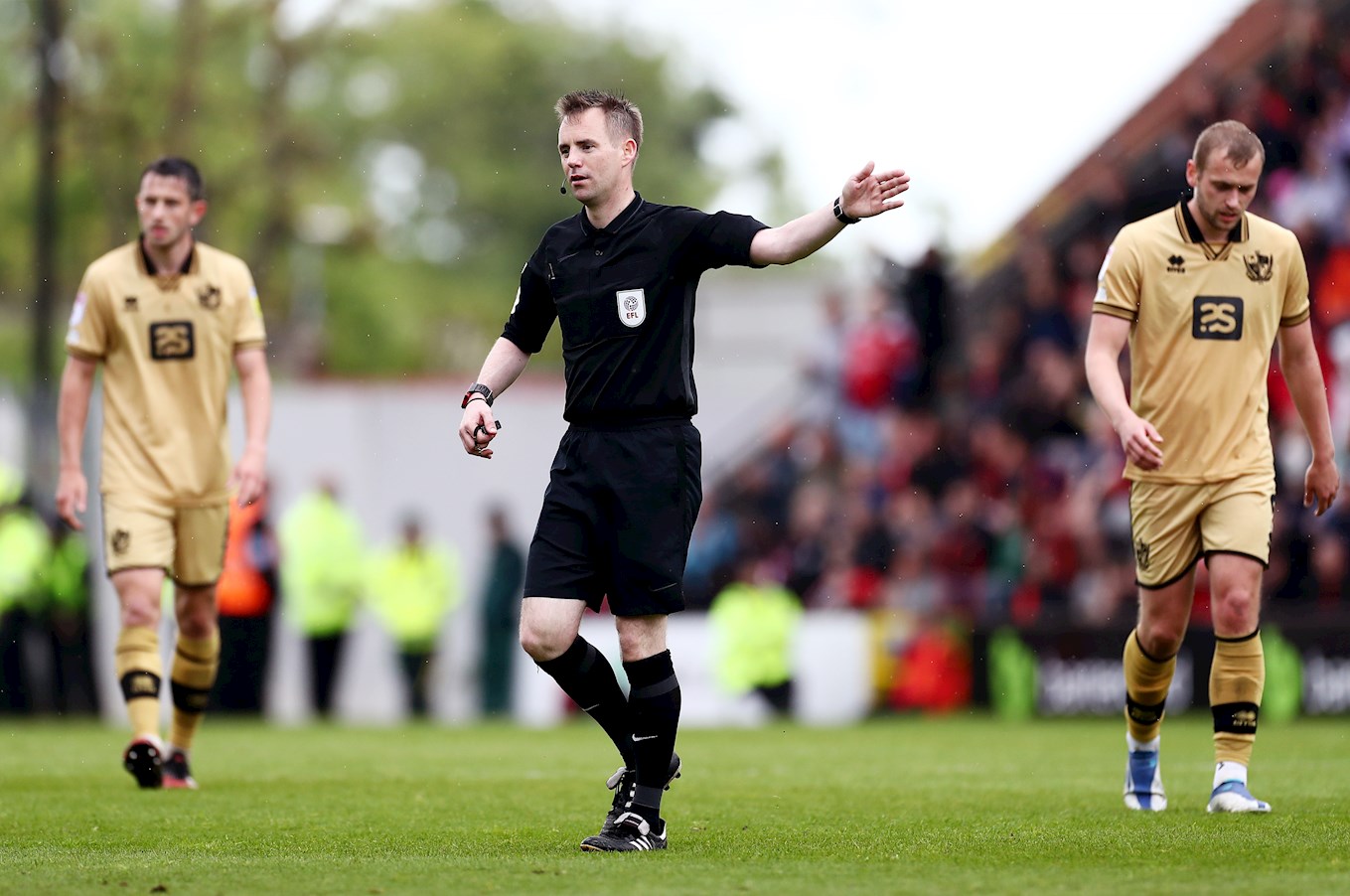 EFL sponsors Sky Bet have priced Rovers at 15/8 for the win on Saturday afternoon. Rovers can also be backed at 14/1 to win the game 2-0. On the goalscorer markets, John Marquis is priced at 13/2 to open the scoring, whilst Antony Evans can be backed at 3/1 to score at any time throughout the clash at The Mem. 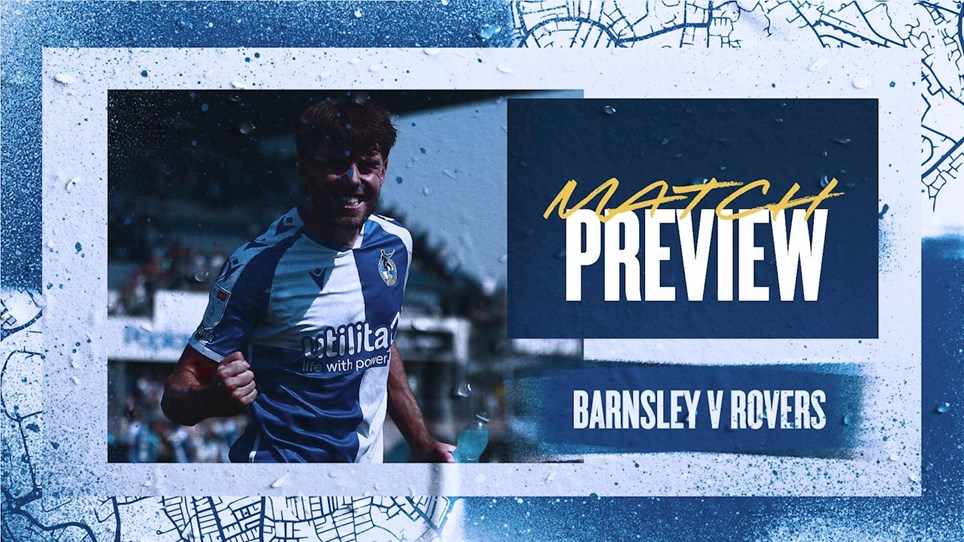 
Rovers are back on the road tomorrow evening as Joey Barton's team travel to South Yorkshire to take on Barnsley. 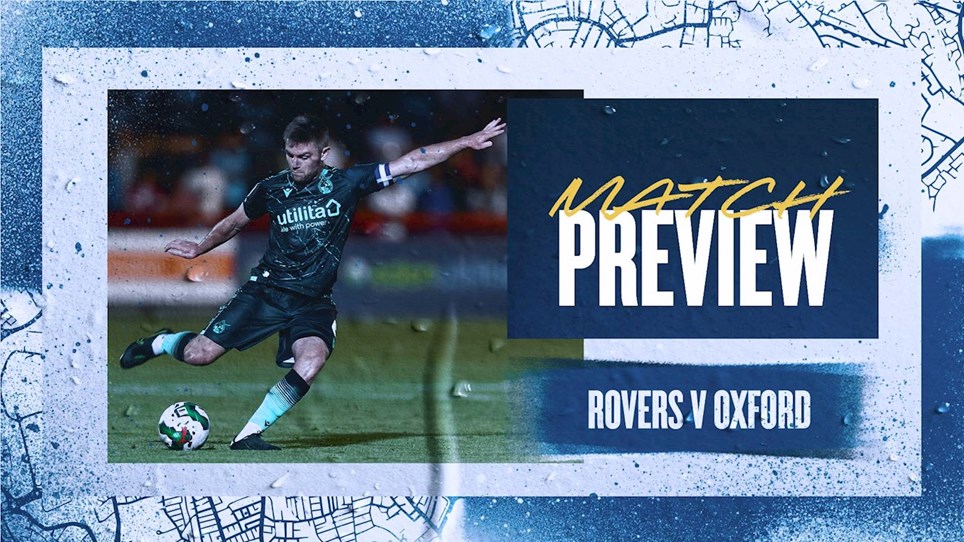 
Rovers are back at The Mem this weekend as Joey Barton's team prepare to take on Karl Robinson's Oxford United. 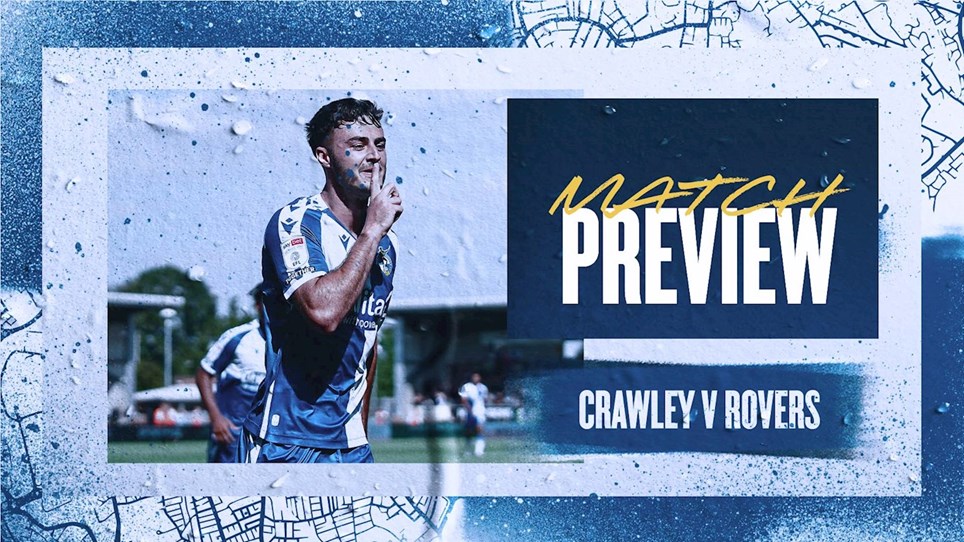 
Attention turns to the Carabao Cup tomorrow evening as Rovers prepare to take on Crawley Town at The Peoples Pension Stadium.


The Gas begin their Sky Bet League One campaign against Forest Green Rovers this Saturday at The Mem....