Elliot Anderson was once again the man of the hour to help the Gas get all three points with the decisive 75th minute strike and his 5th goal of the season in this end-to-end bank holiday clash with Salford City.

The Gas made two changes to the team that played against Tranmere, with Josh Grant and Leon Clarke coming in, but Clarke had to be replaced 15 minutes before kick off after pulling up in the pre-match warm up. Ryan loft being brought in on the bench and Sam Nicholson moving into the starting XI. 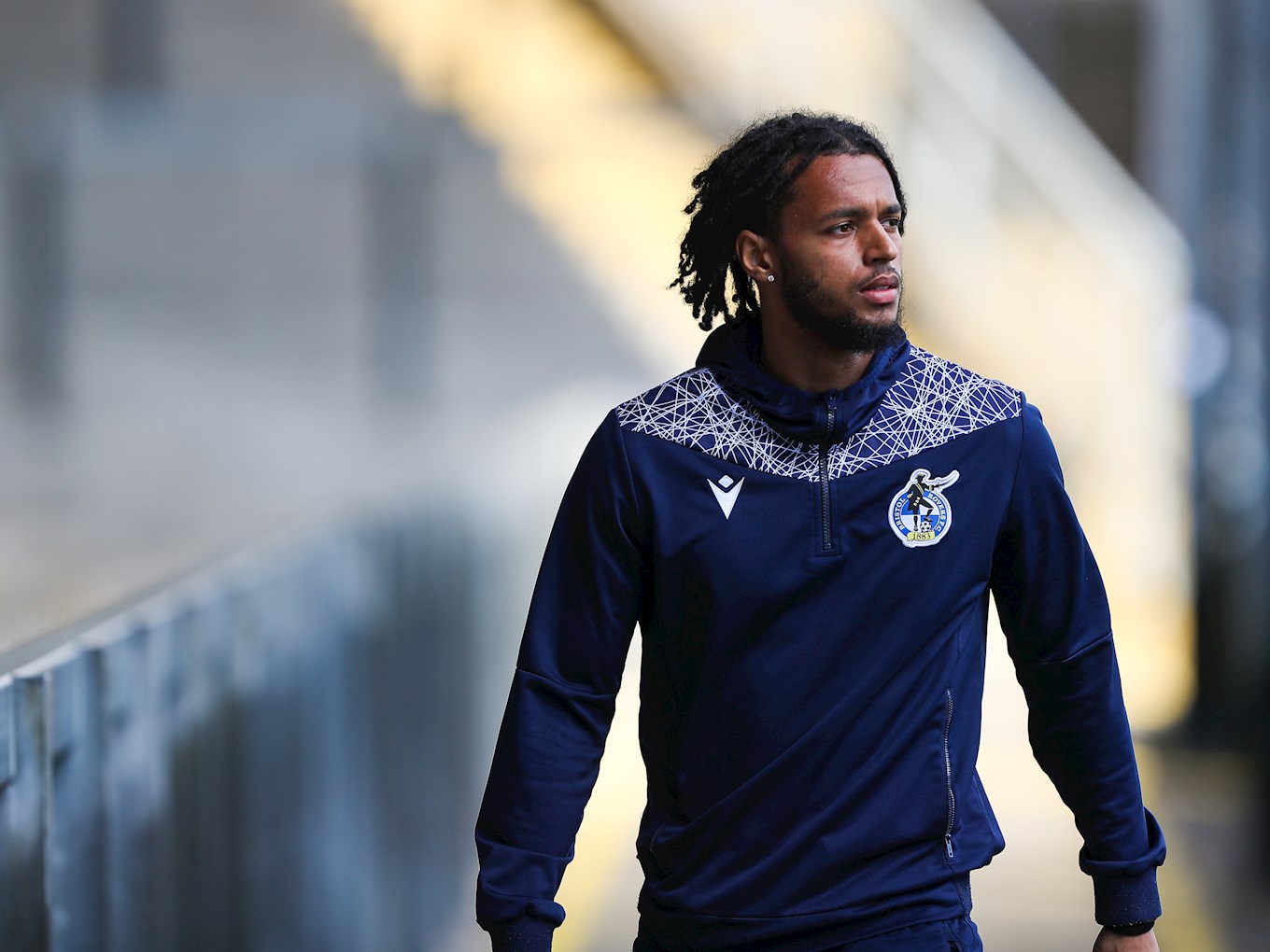 The Gas controlled the tempo in the first half, but the better chances early on came the way of Salford early on with striker Matt Smith causing a real menace to both Taylor and Connolly gaining the upper hand and the game went on.

Ryan Watson saw an effort hit the stanchion behind the goal and moments later dragged a shot past the right hand upright after good work from Smith and livewire Brandon Thomas-Asante.

With Salford being on a good run, it was time for The Gas to take control, Harry Anderson had the first chance on target which seemed to spark the game into life. It was the two Andersons who teamed up again for Elliott to have King scrambling back towards his own goal and the shot from 40 yards just going wide. 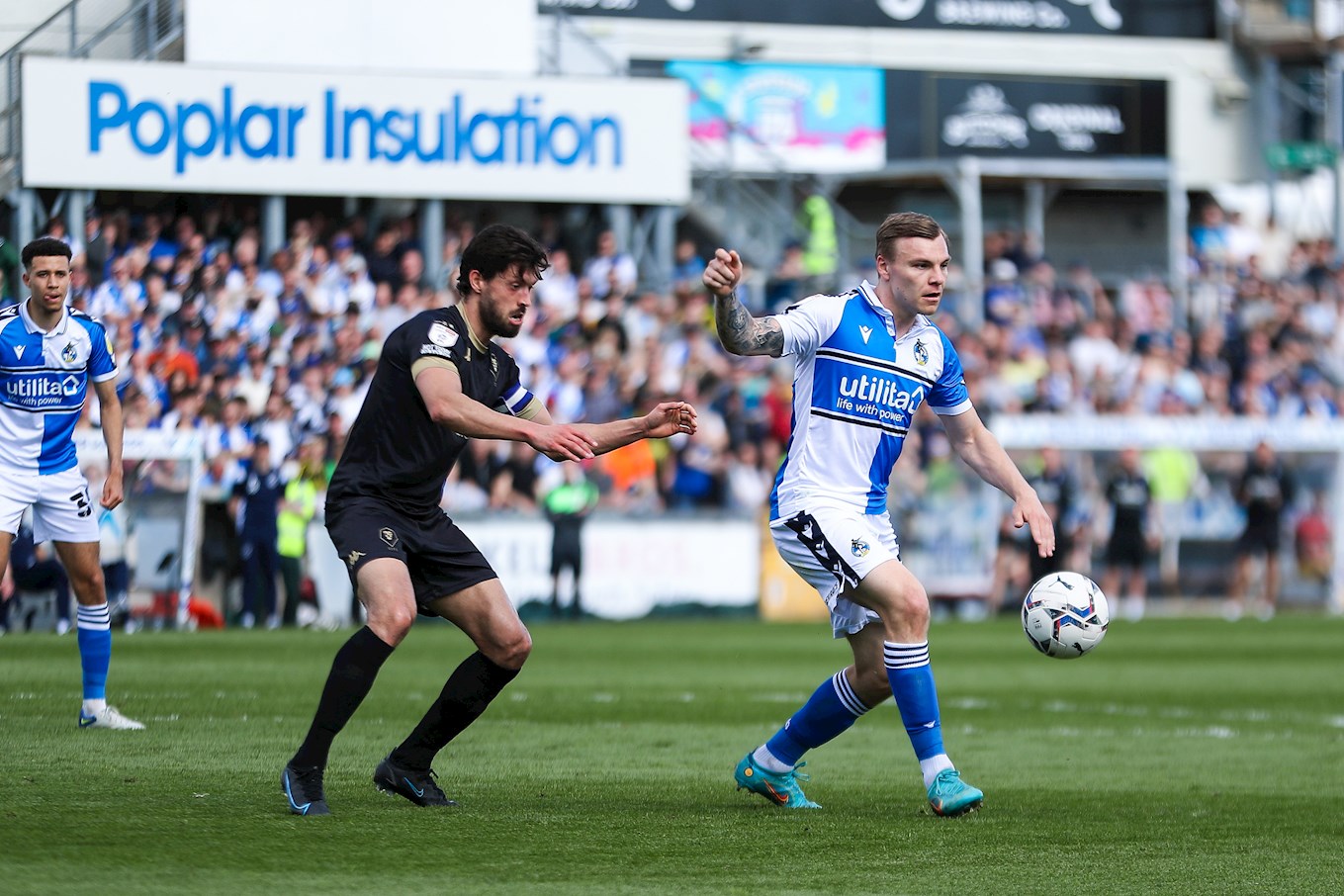 The best chance of the first half came to Aaron Collins, whose shot was saved down low to his right by King.

The second half started off in the same fashion, with the Gas dominating possession and keeping calm but Salford came up with the first big chance, Asante going through but Connor Taylor getting back to put him off before getting a shot away.

Rovers were getting more chances to get in front and causing the Salford defence with lots of freekicks going the way of the home team.

The introduction of Antony Evans gave an instant spark to the midfield and almost made an impact with his first touch, but his freekick crashing into the wall.

Salford piled on the pressure trying to get back into the game with James Belshaw commanding his box to perfection whilst getting his 15th clean sheet of the season. 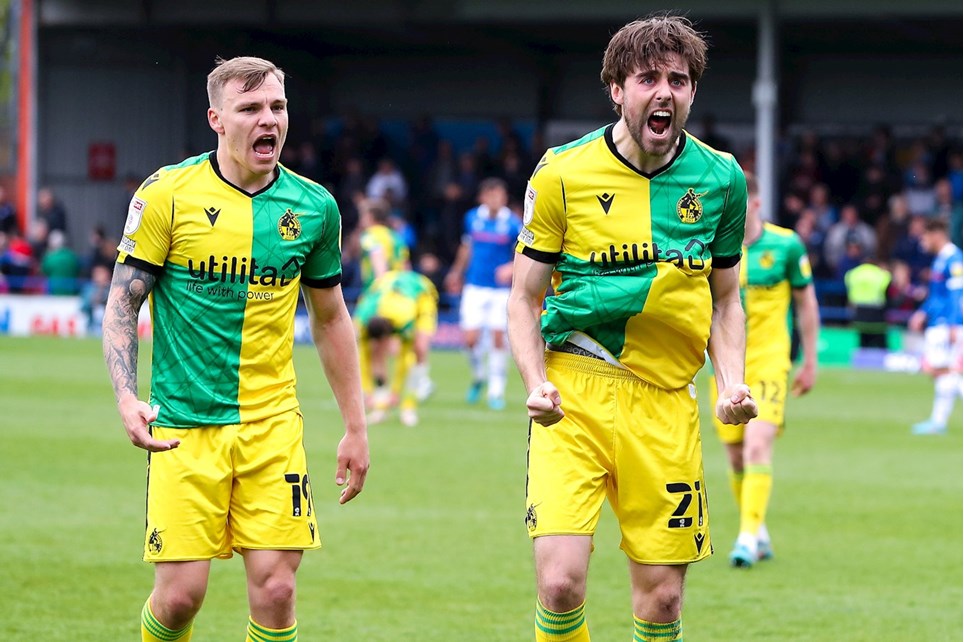 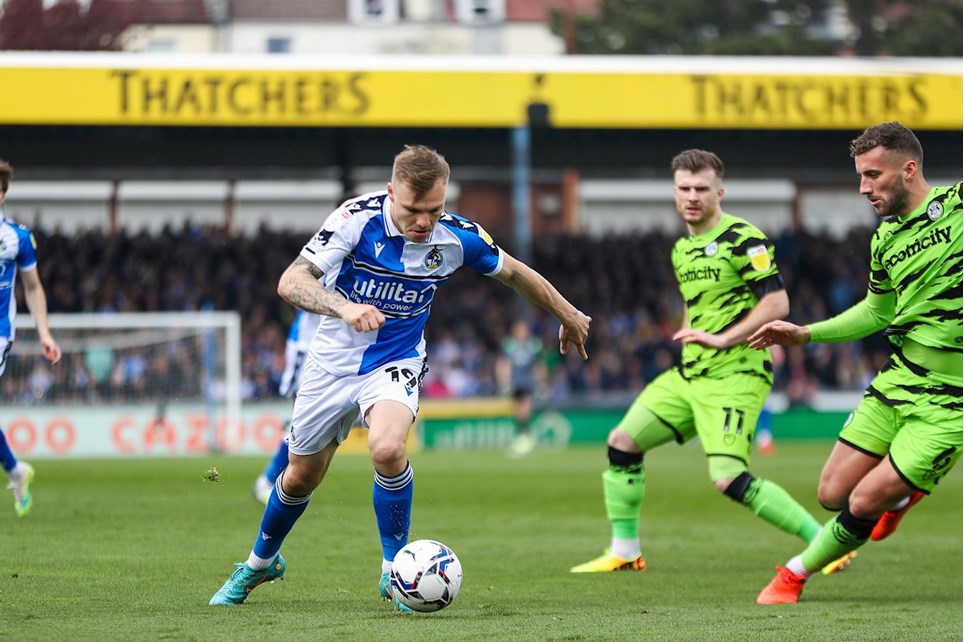 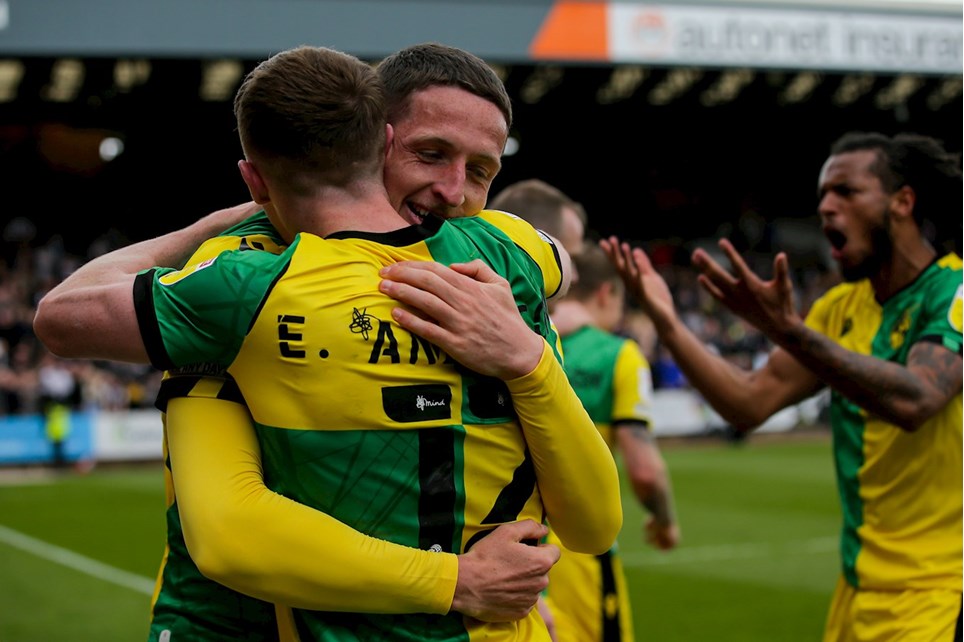 
Rovers are victorious at Vale Park in a game which saw James Connolly and Ryan Loft both score their first goals for the club! 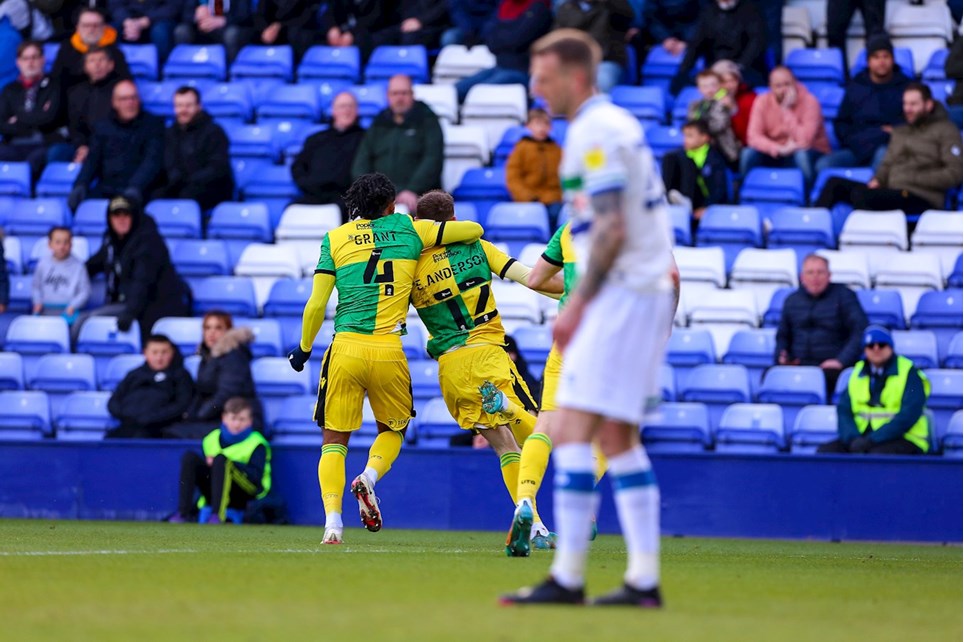 
Rovers settle for a point in the North West.