Rovers are back at The Mem on Saturday after a frustrating loss against Carlisle United last weekend. Making the 207-mile journey to Bristol is Bradford City who are now being led by former Manchester City, Blackburn and Stoke boss Mark Hughes who took over from Derek Adams in late February. Check out all the essential info ahead of the game below!

Mark Hughes has said to Bradford City that he is looking forward to the test that the Gas will put to his side who boast a 100% win record on their travels since the Welshman took charge.

“They are a good footballing side. Joey has gone there and clearly made an impression on the way they play. It is not going to be easy, by any stretch of the imagination. The confidence they have got comes from winning games which will make it doubly difficult. I still feel excited by it. I feel it is another test to measure where we are up to at the moment and we will take it for that.” 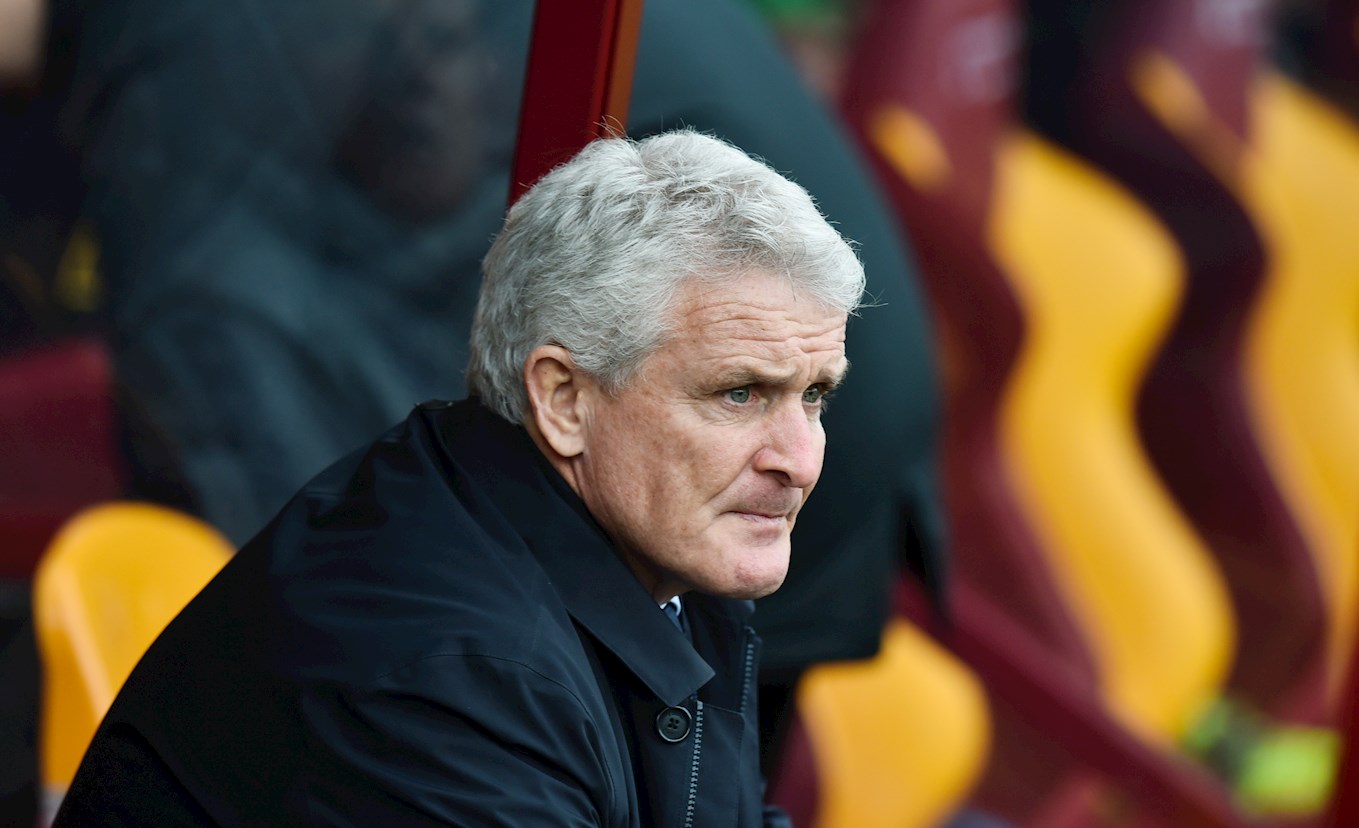 Saturday's visitors have had a mixed bag of results in their last six league fixtures. Winning two, drawing one and losing three. On their travels, Bradford have beaten league leaders Forest Green Rovers and Hartlepool but have been set back by some disappointing home results at Valley Parade where they lost three successive home games against Mansfield, Swindon Town and Port Vale before drawing against Newport County in their last fixture. Mark Hughes' side currently find themselves in 14th place in the Sky Bet League Two standings with 47 points from 37 games. 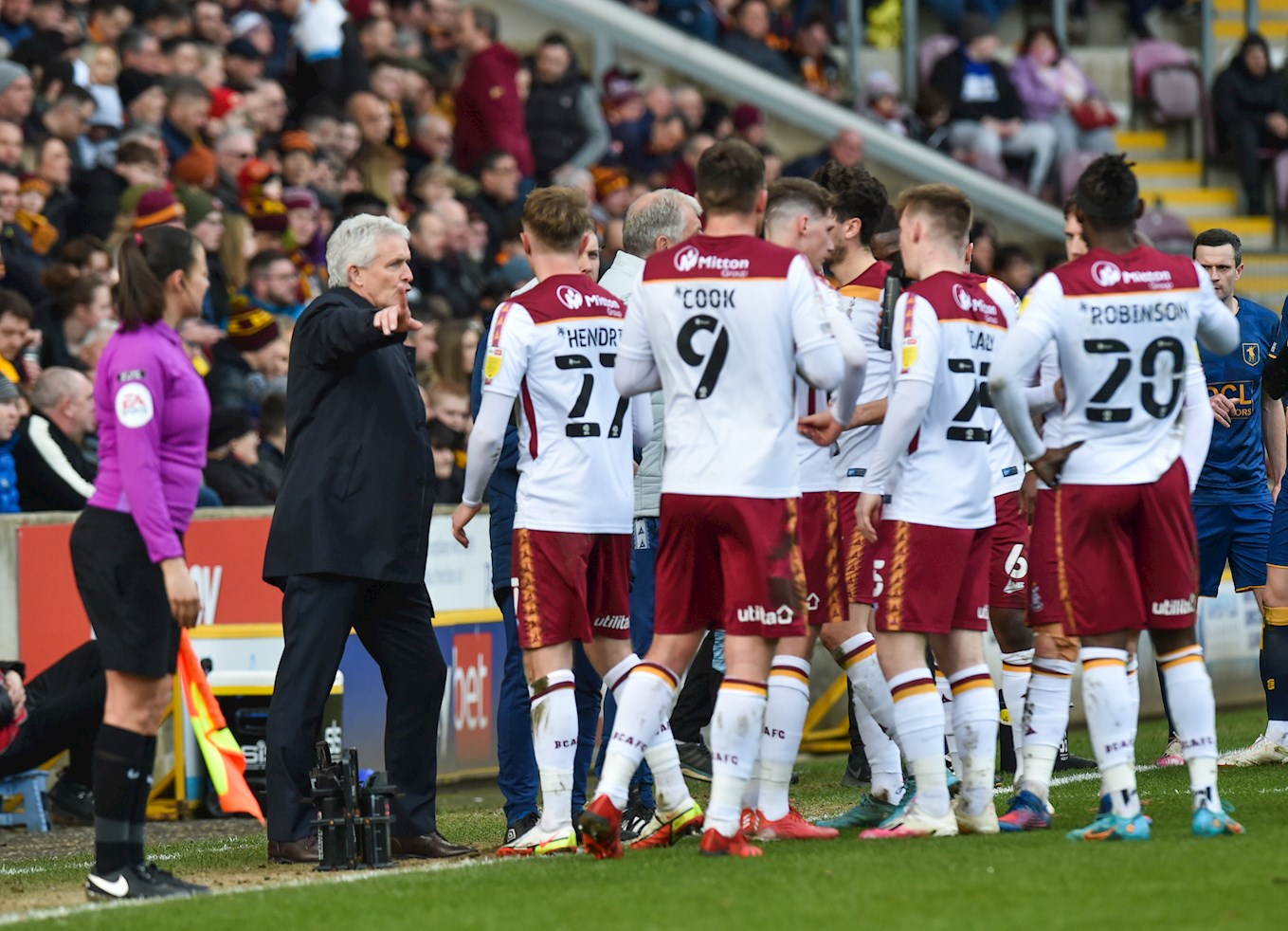 Andy Cook is the leading marksman for the Bantams this season with 11 goals to his name in the league. Cook has also set up two goals for his teammates this campaign. Closest to Cook on the goalscoring charts for Bradford is attacking midfielder Charles Vernam who has found the back of the net on five occasions this season and also has two assists to his name. 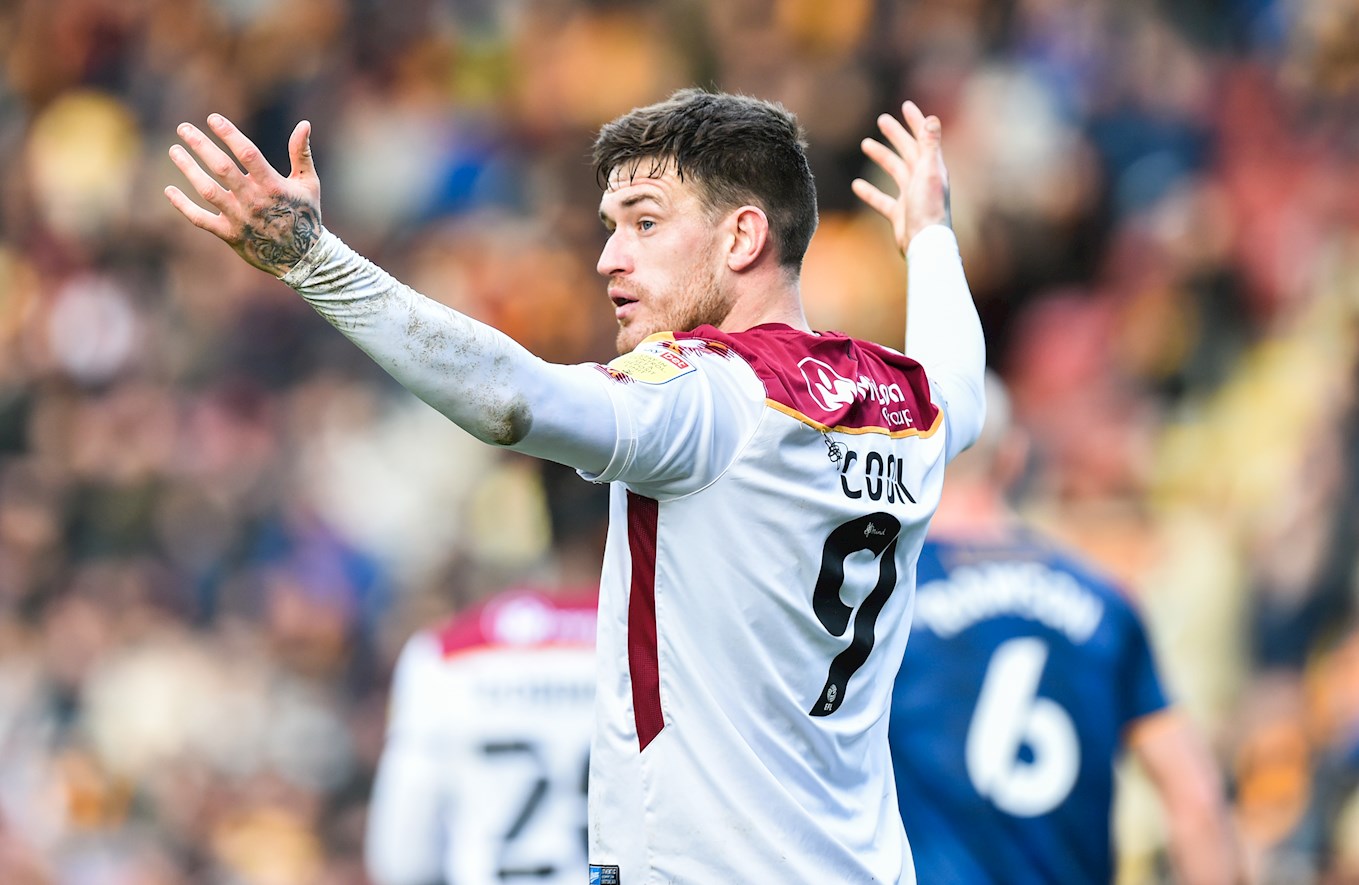 Neil Hair is the match official for Saturday's clash at The Mem. This season in League Two, referee Hair has officiated seven games in which he has produced 26 yellow cards and is yet to give a player their marching orders. Hair averages 21.43 fouls per 90 minutes in League Two this season and hands out an average of 3.71 yellow cards a game. Hair last took charge of a Rovers game in our thrilling 4-3 victory over Oxford United in the First Round of this season's Emirates FA Cup. 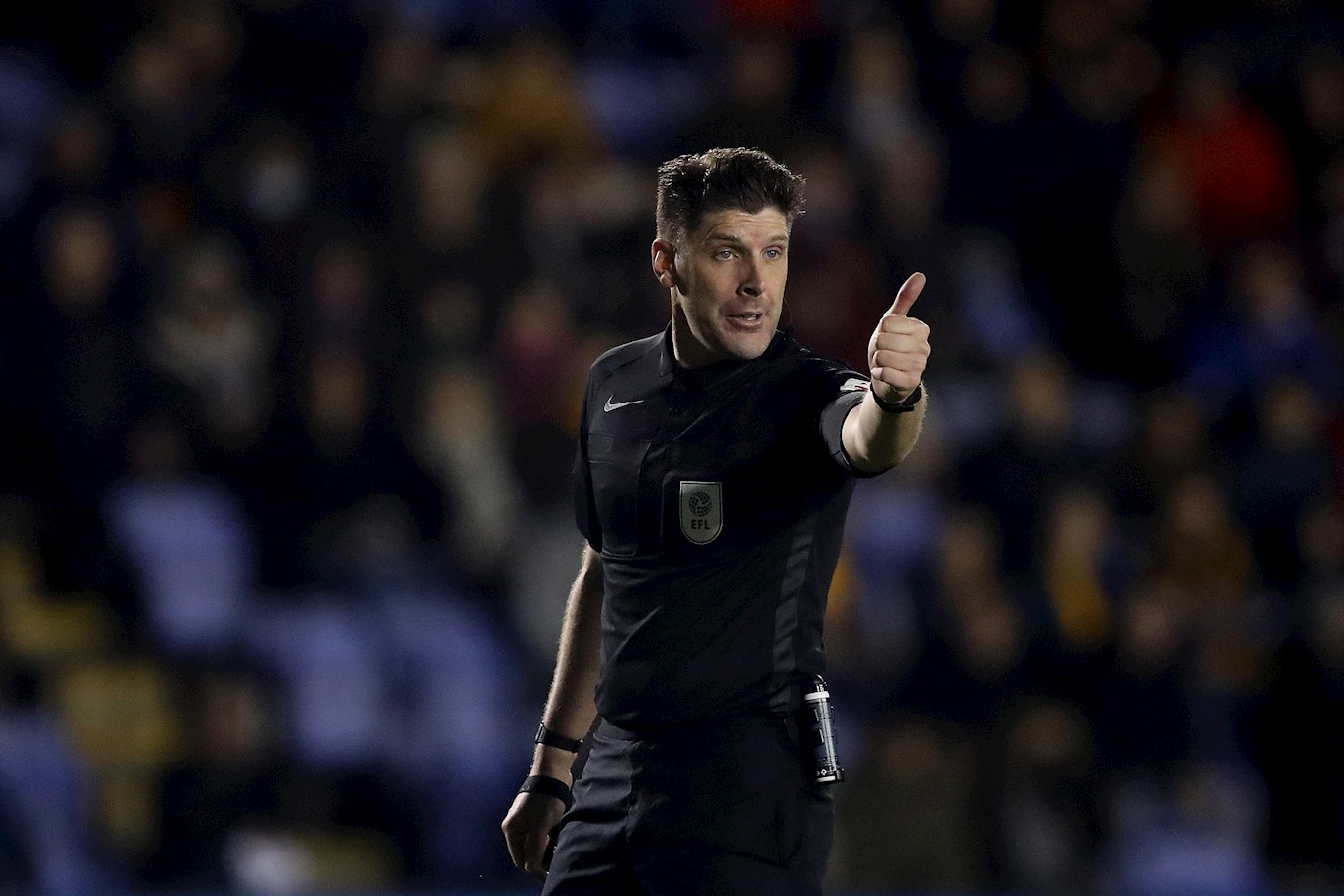 EFL sponsors, Sky Bet have priced Rovers at 1/1 for the win on Saturday afternoon, with the visitors priced at 13/5. Rovers can also be backed at 14/1 to win the game 3-1. On the goalscorer markets, Luca Hoole is priced at 22/1 to open the scoring. 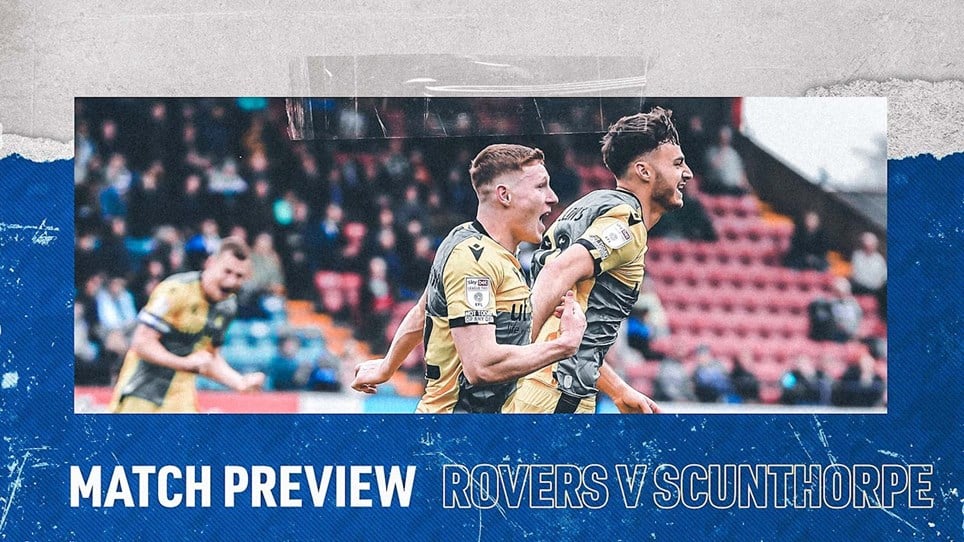 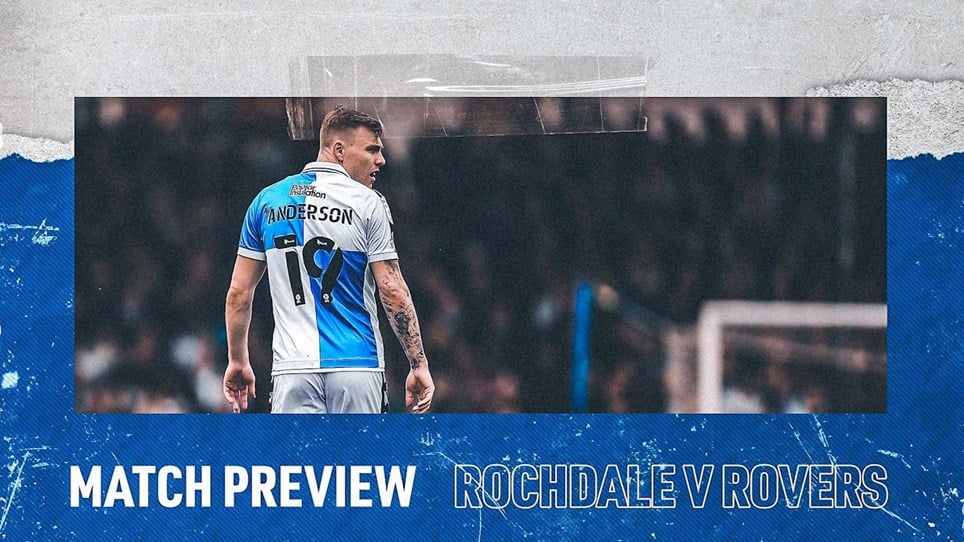 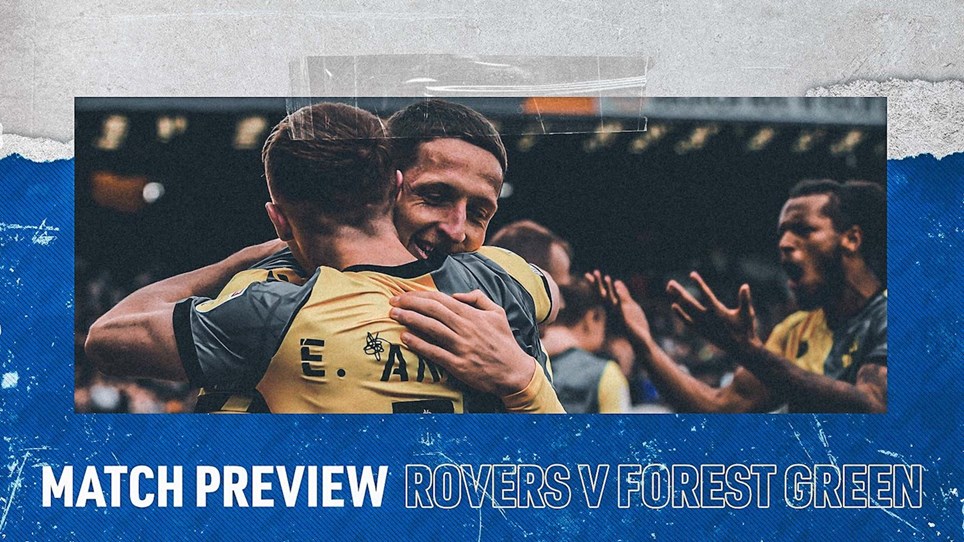 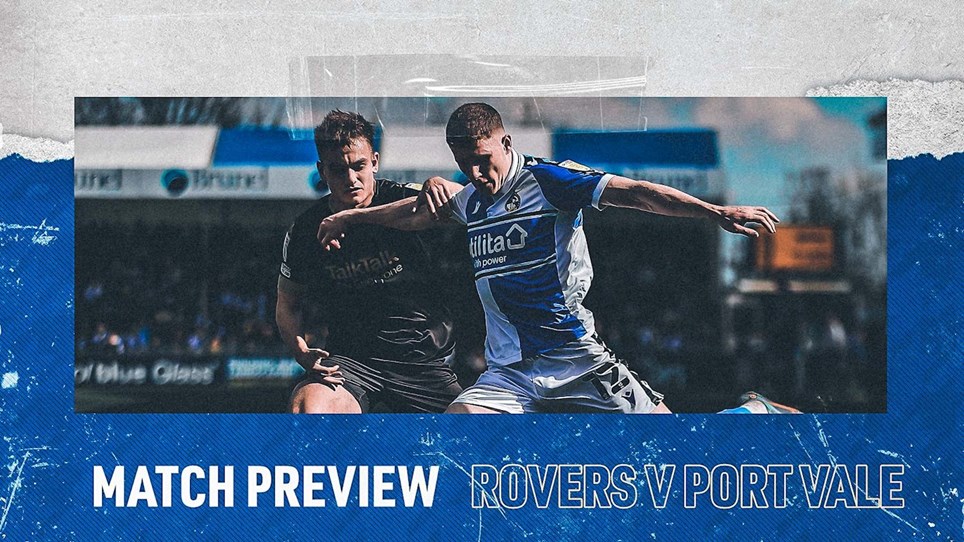