In his long-serving career with the club totalling some twenty years, Steve’s healing hands helped many first-team and youth team players on the road to recovery from injury.

A popular and well-respected member of staff, Steve (pictured on the far left of the picture above, at Wembley in 2007) worked alongside first-team physio Phil Kite for many years before assuming responsibility for the club’s academy players as Head of Academy Medical.

As well as overseeing rehabilitation programmes for more players than he cares to remember, Steve is an out-and-out Gashead and regarded his role at the club as a honour and privilege, never a chore.

A club physio is often a buffer between the management team and the dressing room and sees and hears many things. Players will confide in them to get things off their chest, so as well as assisting with the physical healing process, they often act as the club’s agony aunt!

Further testament to Steve’s popularity, professionalism and commitment to the club, former manager Paul Trollope - for whom Steve was part of his backroom staff - was quick to announce he would be delighted to manage the team and support the event. 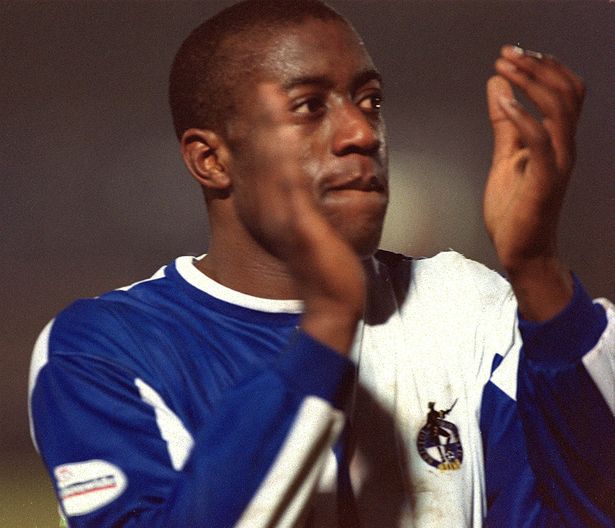 Kevin Austin sadly passed away at the very young age of 45, from pancreatic cancer, in November 2018.

The Hackney-born defender was with Bristol Rovers for two years, from the summer of 2002 until June 2004. His early career saw him play for Leyton Wingate and Saffron Walden Town, before he signed a pro contract with Leyton Orient in August 1993. Three years later he joined Lincoln City.

He then played for Barnsley, Brentford and Cambridge United before he pitched up at BS7 in June 2002. He made his Rovers debut on 28th September 2002, against Kidderminster Harriers at The Mem, when he went on as a 72nd minute substitute for Trevor Challis and he went on to appear in 56 league games for The Gas before his departure, to Swansea City, in June 2004, where he helped them win promotion from League Two in their final season at the Vetch Field in 2004/05.

He was also part of the squad that lifted the League One title under Roberto Martinez in 2007/08, as well as the 2006 Football League Trophy. He made 150 appearances, in all competitions, during his four-year spell with the Swans, and was also capped by Trinidad & Tobago.

After Swansea, Kevin played for Chesterfield, Darlington and Boston United before retiring and going into coaching.

A popular player with his peers and supporters alike whilst he was with us, not only was Kevin a very good footballer he was, quite simply, a very nice guy. 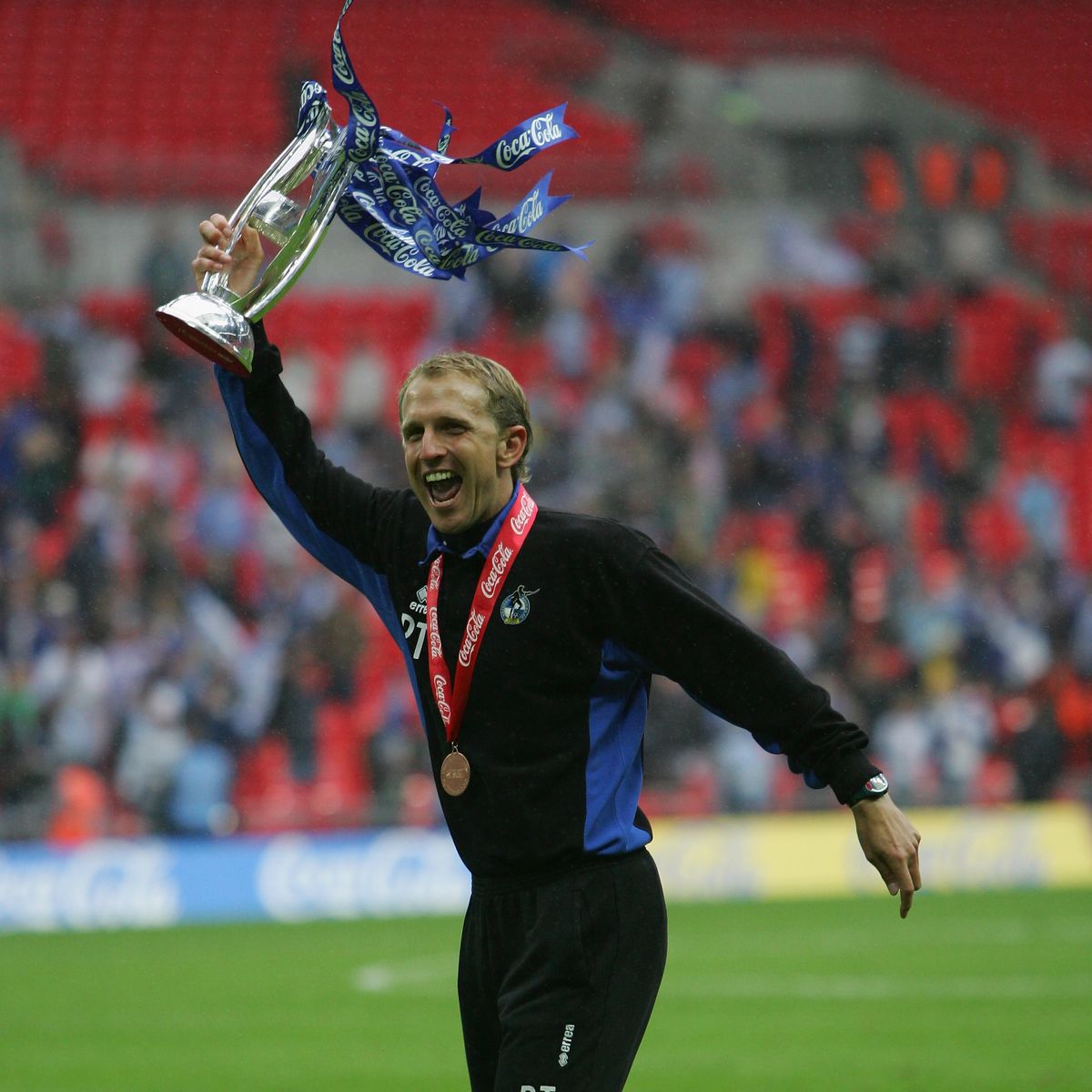 Managing the Rovers legends side will be Paul Trollope, whose career began with his hometown club, Swindon Town, though he moved on to Torquay United before being given a first-team opportunity with the Wiltshire Robins.

From Torquay, Paul joined Derby County and, via loan spells at Grimsby Town and Crystal Palace, to Fulham. He spent a short time with Coventry City at the end of the 2001/02 season and signed for Northampton Town in July 2004 and it was from The Cobblers that he joined Rovers in June 2004.

Capped nine times by Wales, he went on to score twice in 30 league games for The Gas, but it’s as a manager that he will be best remembered by Rovers supporters as his partnership with Director of Football Lennie Lawrence signalled the start of some exciting times at The Mem.

With Paul able to concentrate on playing matters, the duo led Rovers out of the league’s basement division in a truly remarkable 2006/07 campaign.

Under their guidance, Rovers reached the final of the Johnstone’s Paint Trophy but lost to Doncaster Rovers in the last English final to be played at The Millennium Stadium on 1st April 2007.

That wasn’t the only final the club reached that season, as they clinched promotion to League One with a 3-1 Play-Off Final win against Shrewsbury Town at Wembley.

In his three seasons in charge at the higher level, Rovers finished 16th, 11th, and 11th, but there was a dip in form in 2010/11 and Paul left the club in December 2010, having been in charge for 284 league matches, the second-longest manager in the club’s history.

Since then, Paul has been assistant manager to Chris Hughton at Birmingham City and Norwich City, coached at Cardiff City and for Wales, before becoming manager of Cardiff City and working with Hughton again at Brighton & Hove Albion.

It will be good to see him back in the home dugout at The Mem, even if it is only for one game!

Tickets for the game can be ordered here, or you can pay on the day.

*If Rovers are in the play-offs, the game will take place on Sunday May 22nd. 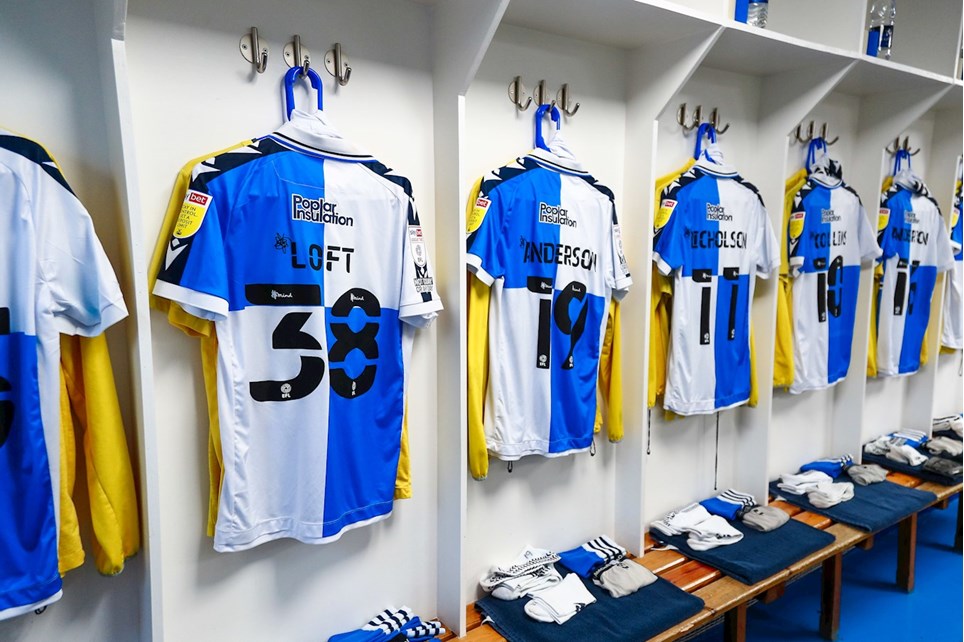 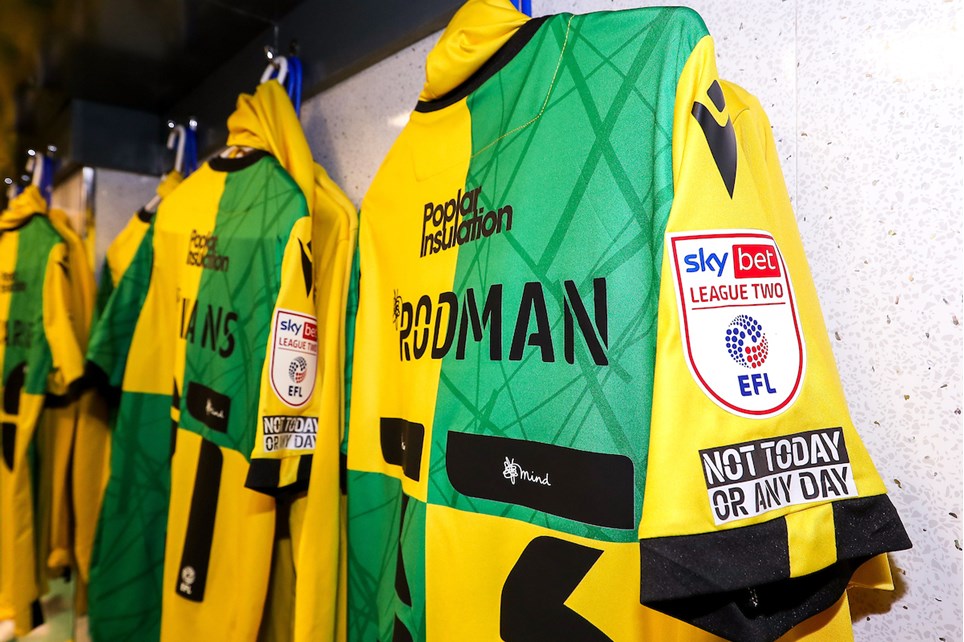 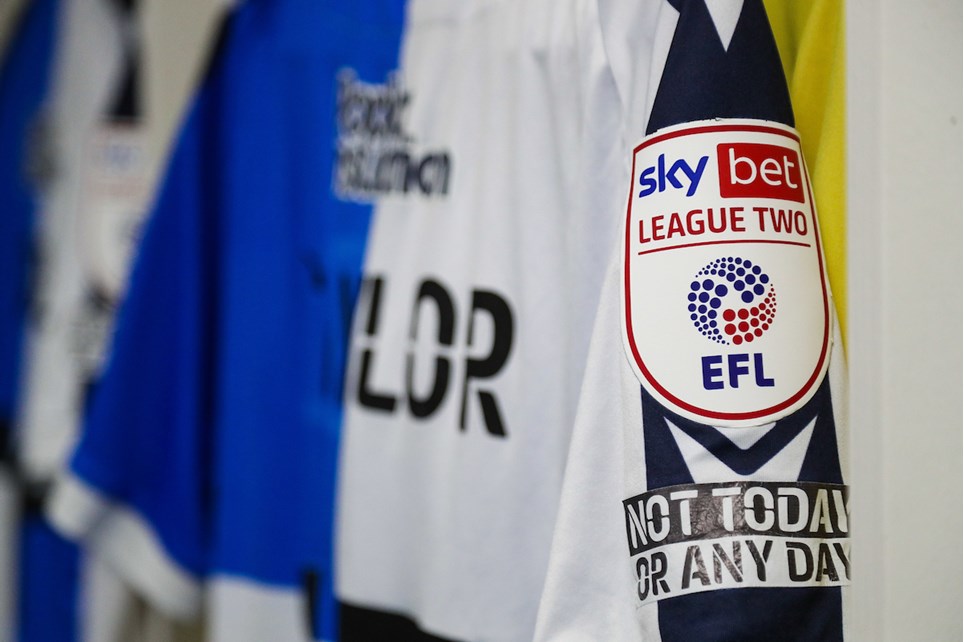 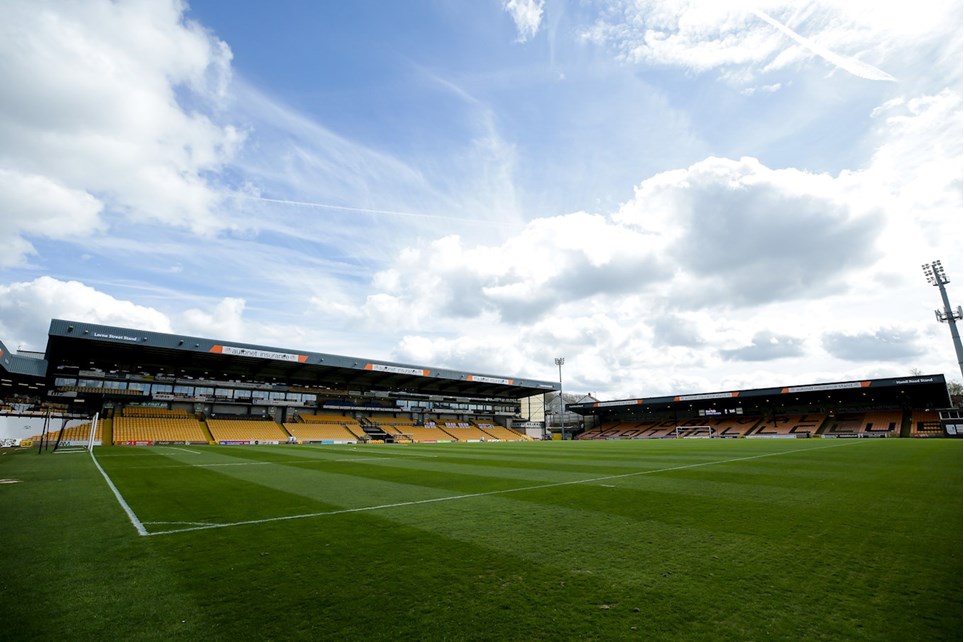