Rovers are back at The Mem for the second time in four days when we take on Colchester United on Tuesday evening.

Rovers comfortably dispatched Harrogate Town on Saturday afternoon after a double from Aaron Collins and an Elliot Anderson solo goal. Next up for the Gas is the visit of Colchester United to BS7. Rovers drew the reverse fixture at the JobServe Community Stadium in a game that saw Cian Harries and Trevor Clarke both sent off for Rovers in the closing stages of the game.

Joey Barton has said that momentum is 'huge' as we approach the closing stages of the league season.

"It’s huge. In football it is everything. In football honestly, it is absolutely everything and we’ve got it. We must work hard to maintain it because if you get complacent or sloppy, you can lose it as quickly as you’ve gained it.

I think our lads are well-versed and they’re ready to go. The key for me is because we’ve done everything right. We ate right. We’ve trained right. We’ve slept right and we’ve travelled right. Nobody will be in better shape than us in this last period.

At the very best, they can be as good as us, but nobody will be in better shape than us. We’ve got a better squad and the depth of the squad is as good as anybody's. The lads are trained and primed.

We’ve got Clarkey and a few lads coming back to it next week. It’s going to be tough to stop us, for anybody. We might get promoted. We might be in the playoffs. But again I wouldn’t swap with anybody, especially with our following.

So we don’t want to do that, because I fancy going and seeing my missus and kids a lot earlier, but again we’ve got lots of hard work in front of us and we’ve got to make sure that we’ve jockeyed into position and that we capitalise in the next ten games.

On current form and trajectory, you’d be a fool to bet against us." 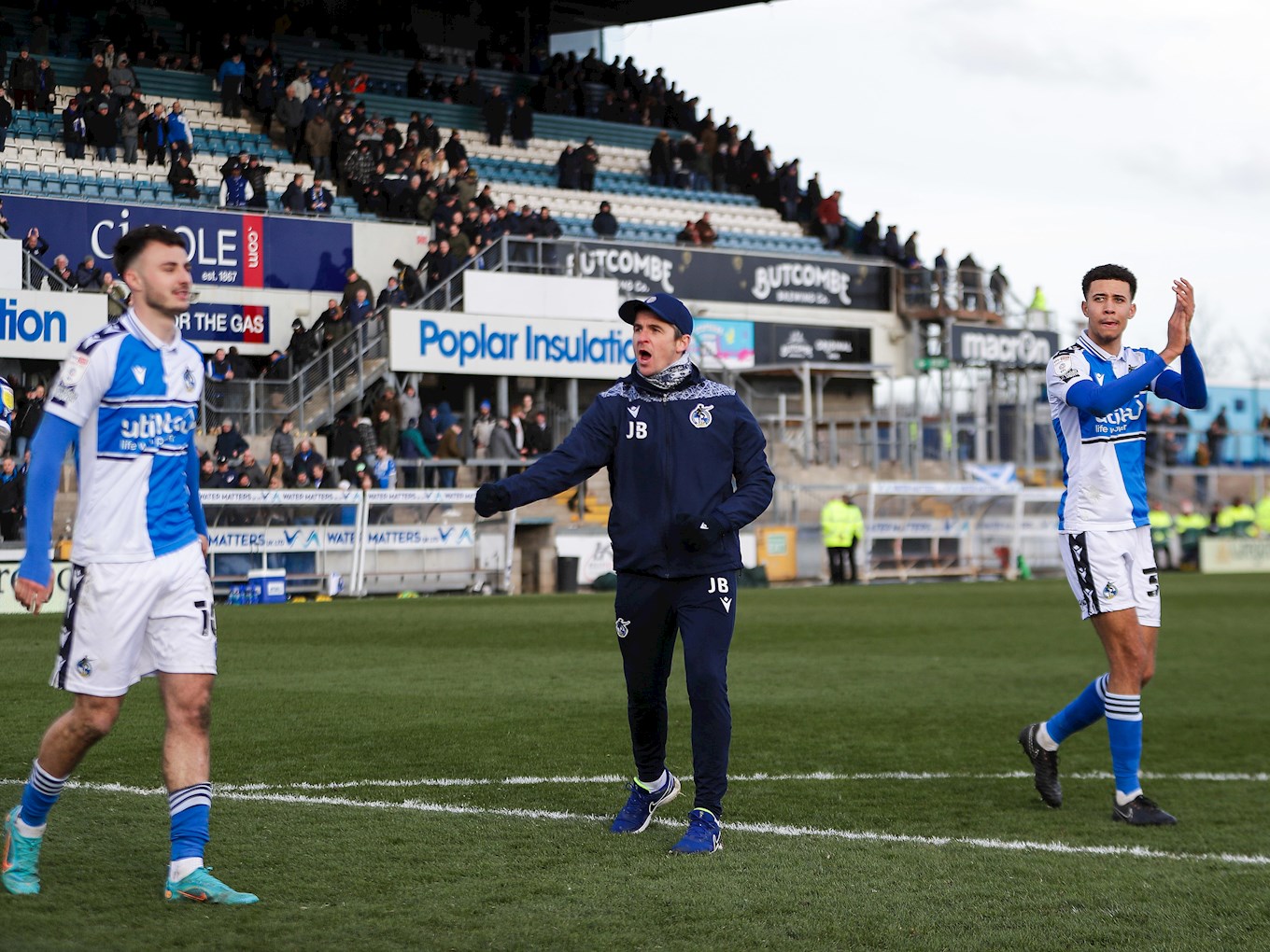 Tuesday's visitors currently sit in 19th place in the League Two standings with a 39 point return from their 36 games this season. Interim Manager, Wayne Brown took over from Hayden Mullins following his departure from The U's in January. Since Brown took over Colchester have won four, drawn five and lost three. In their last outing, Colchester were victorious against Scunthorpe United winning 1-3 against the Irons. 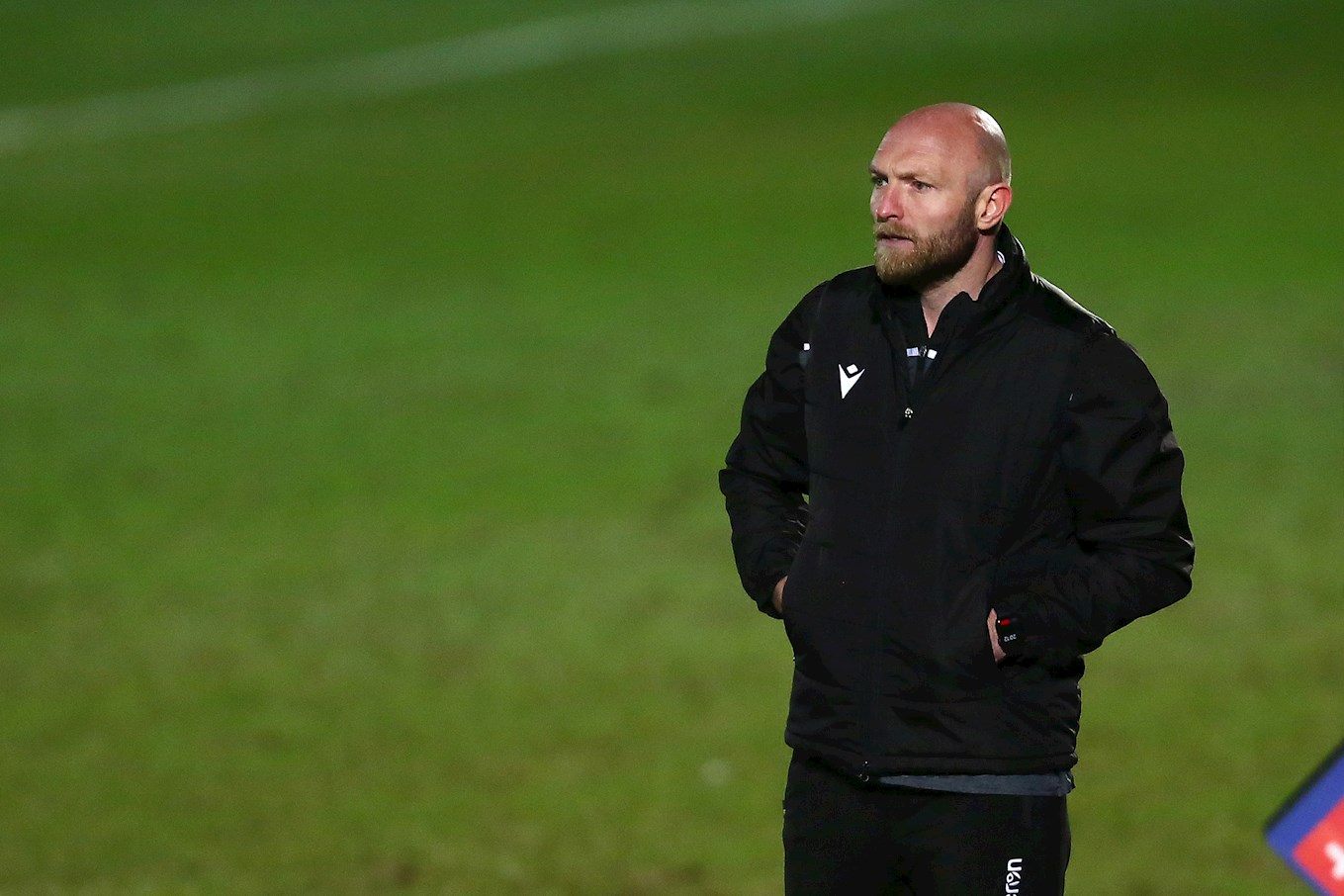 Sam Allison has been appointed as the match official for Tuesday evening's clash at The Mem. In League Two this season, Allison has officiated 10 games where he has shown 40 yellow cards and a single red card. Allison last officiated a game involving Rovers in our 2-1 victory against Northampton Town at The Mem. Coincidentally, our game against Northampton was the game in which Allison showed his only red card in League Two this season when he sent off Glenn Whelan for a second bookable offence. 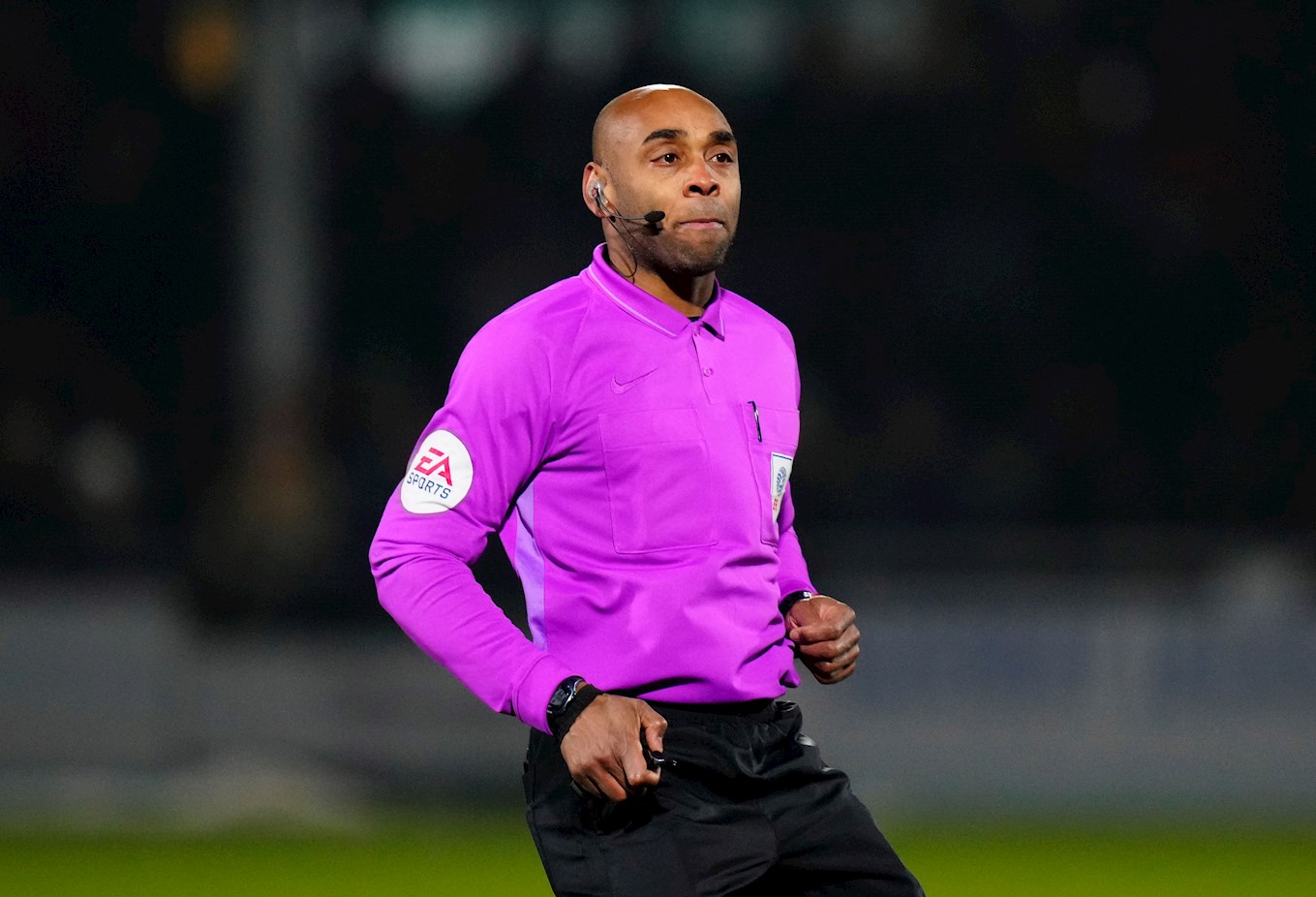 EFL sponsors, Sky Bet have priced Rovers at 10/11 for the win on Tuesday evening. Rovers can also be backed at 14/1 to win the game 3-0. On the goal-scorer markets, Aaron Collins is priced at 7/2 to open the scoring on Tuesday. Luca Hoole can be back at 11/2 to score at any time in the match.

Our clash against Colchester United is available to watch on iFollow!