Rovers make the 294 mile round trip to take on John Yems' Crawley Town on Tuesday evening in our latest league outing.

The Gas will be looking to return to winning ways when they take on Crawley Town tomorrow evening. Crawley Town manager, John Yems will be absent from the touchline on Tuesday evening as he is still serving a three-match suspension for using abusive and insulting words towards a match official following the end of their EFL League 2 fixture against Hartlepool United on Saturday, 12th February 2022. Rovers won the reverse fixture earlier in the season thanks to a goal from debutant Leon Clarke who nodded the ball home after getting on the end of an Antony Evans cross.

Joey Barton has said that his team will need to 'get right back on the horse' on Tuesday evening after our 1-0 defeat against Newport County last weekend.

"There are lots of twists and turns between now and the end of the season. Saturday was an opportunity to go above Newport having closed a bit of ground on them it became a six-pointer.

But again, lots of tough fixtures. Our Fixtures and Newport’s fixtures. They’ve got pretty much everyone in the top seven or eight to play between now and the end of the season.

We’ve got lots of times in and around there to play. So it’s all to play for. We got ourselves back in the race and if we run our race as we did in the first half, it won’t be a successful finish.

So, we must be better. In recent weeks and months, we have been and I’ve got no doubt the lads will be on Tuesday night." 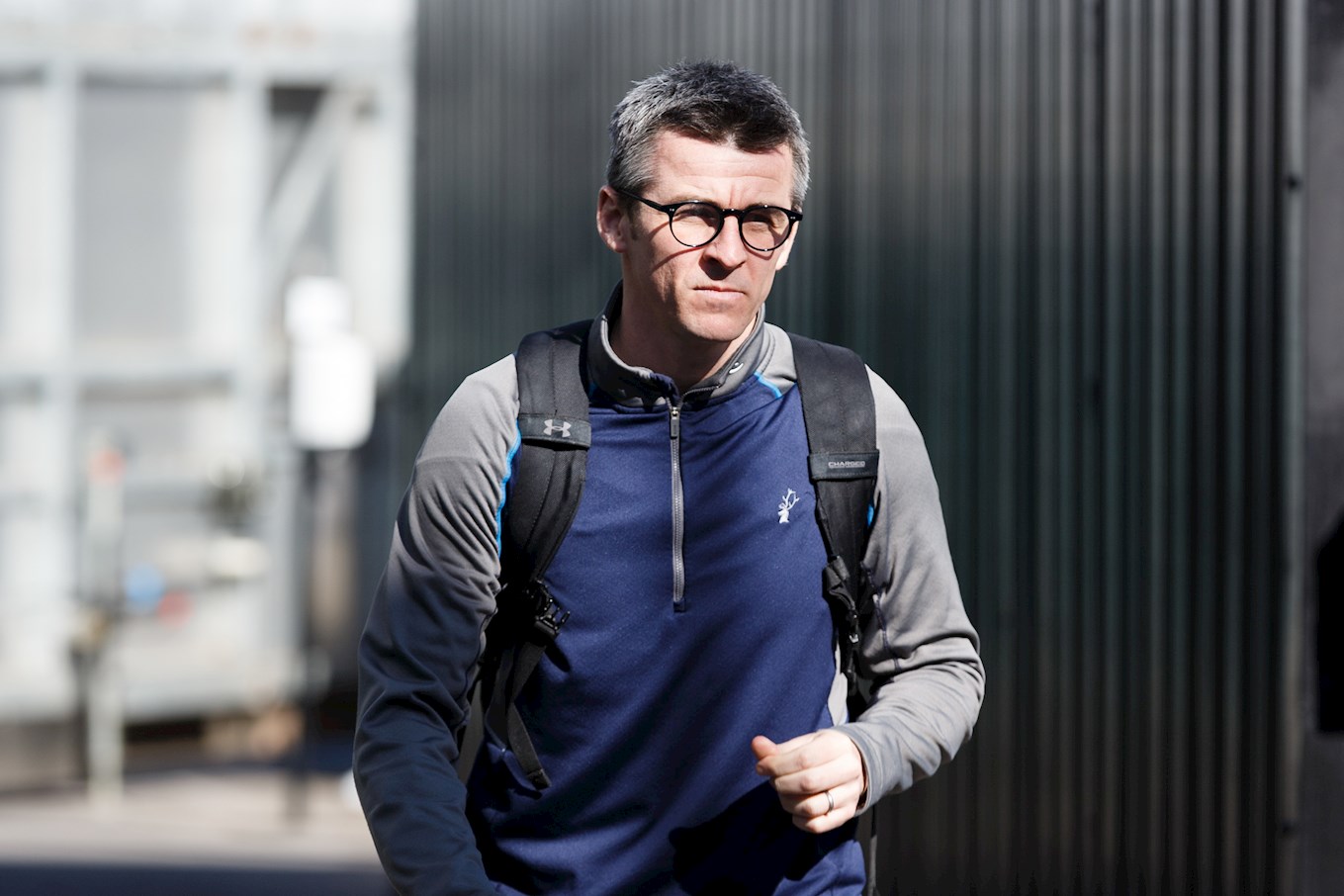 Tuesday's opponents currently reside in 13th place in the league table with a 45 point return from 33 games this season. The Red Devils have found the back of the net 41 times up to this point in the league season with forwards Kwesi Appiah and Tom Nichols chipping in with eight goals apiece for the West Sussex outfit. In their last league outing, Crawley Town drew 0-0 against Scunthorpe United at The People's Pension Stadium. Across their last six games in the league, John Yems' side have recorded wins against Harrogate Town and an impressive 2-1 victory against league leaders Forest Green Rovers. Crawley have also drawn three games and lost only once in their last six meetings in the Sky Bet League Two. 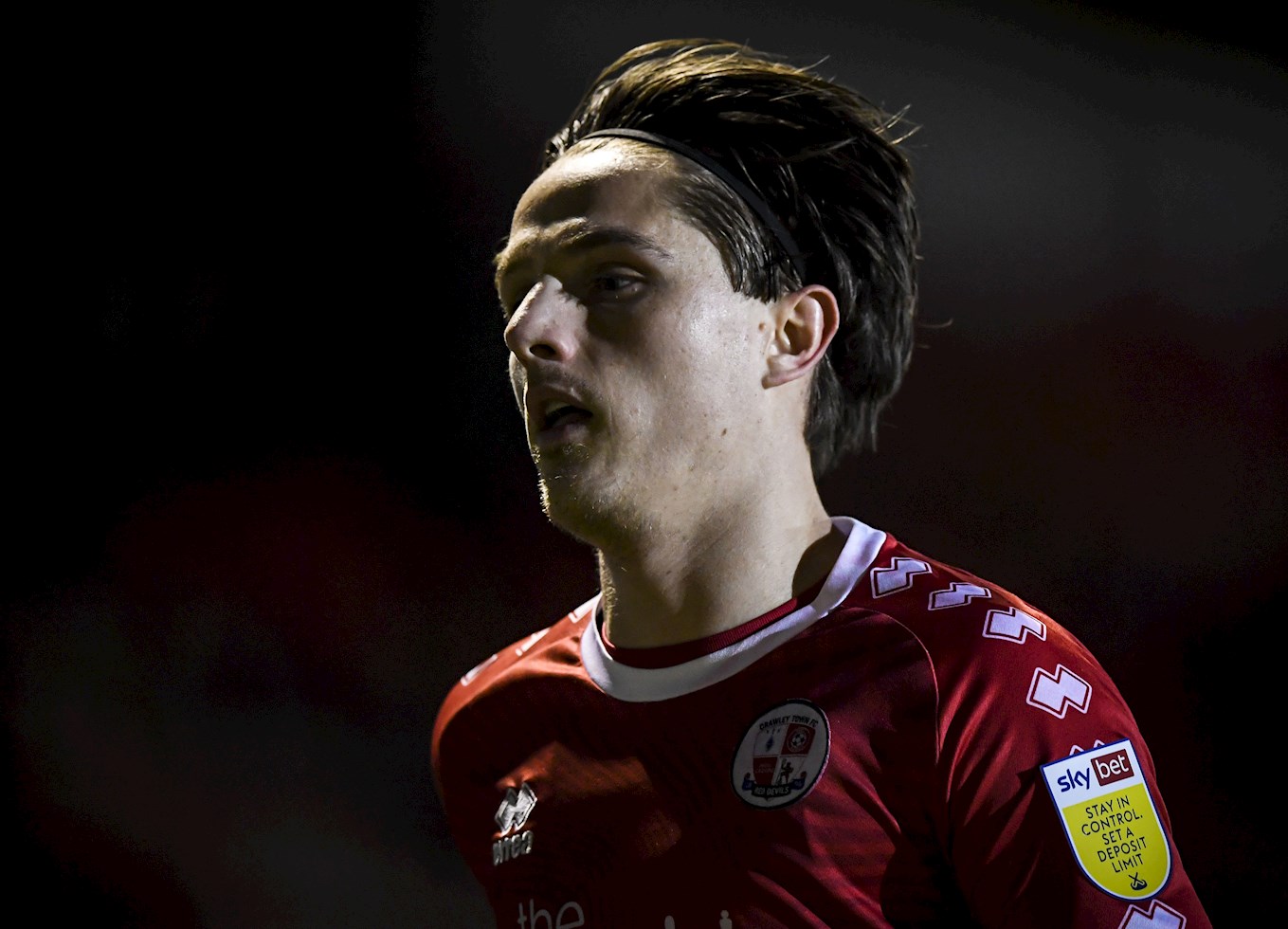 Lee Swabey has been placed in charge of the two teams for tomorrow's clash. This season, Swabey has officiated nine games in League Two. Across those nine fixtures, referee Swabey has stopped play for a foul an average of 21.44 times every game. Swabey has also handed out 19 yellow cards in his games in League Two so far this season and averages 2.11 yellow cards every 90 minutes in the competition. Swabey last took charge of a Rovers game in our 0-2 away defeat at the hands of Cheltenham Town in August 2021 in the League Cup where he showed former Rovers player Jack Baldwin a yellow card. 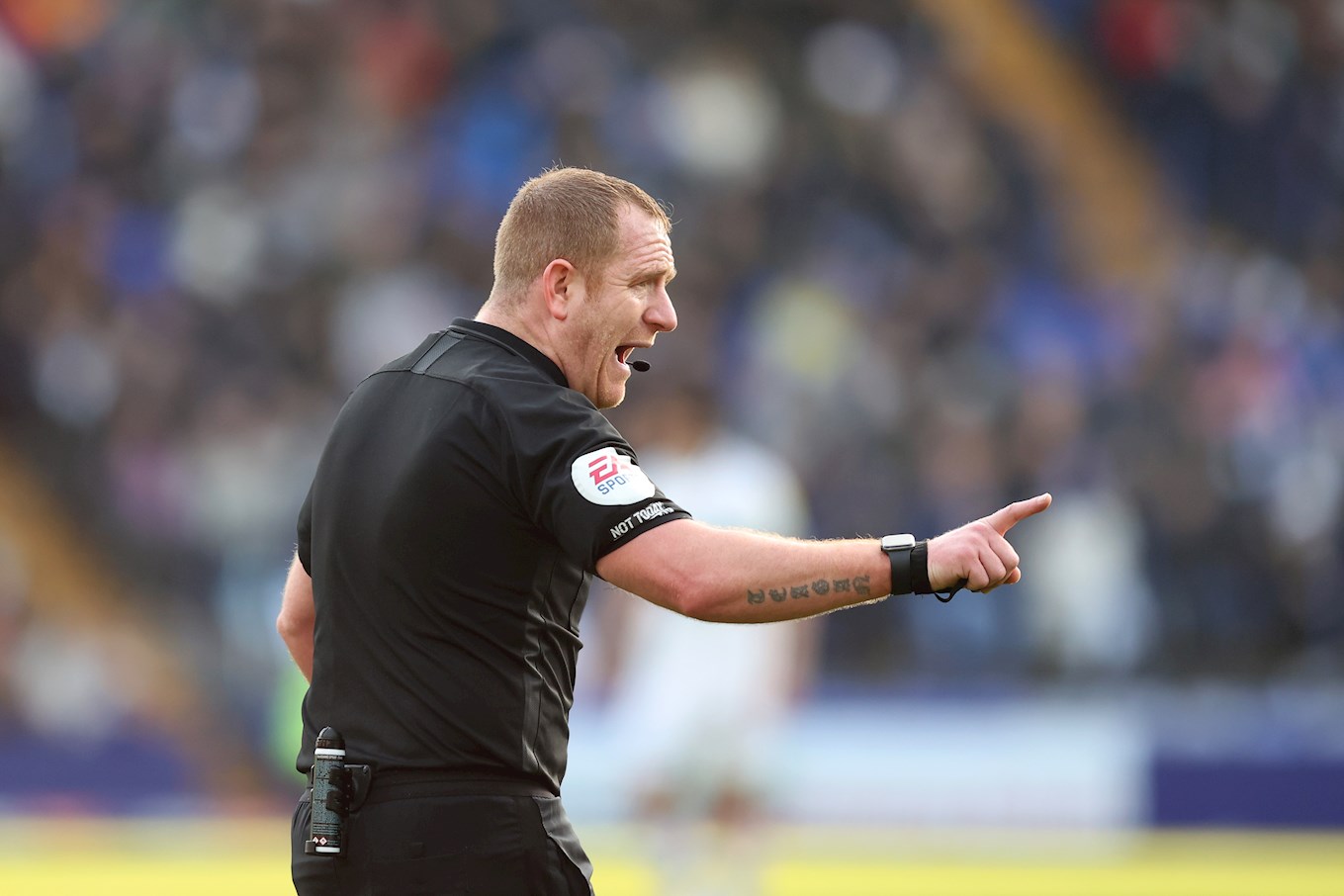 EFL sponsors, Sky Bet have priced Rovers at 5/8 for the win on Tuesday evening. Rovers can also be backed at 20/1 to win the game 1-3. On the goal-scorer markets, Sam Nicholson is priced at 9/1 to open the scoring on Tuesday. Harry Anderson can be back at 11/2 to score at any time in the match.