The club is thrilled to announce the return of James Connolly who joins from Cardiff City in a deal lasting until 2025.

The 20-year-old central defender from Liverpool becomes our third signing of the summer transfer window, following the additions of Jordan Rossiter and James Gibbons.

James first joined Rovers on loan from Championship club Cardiff City in January 2022 and made his Gas debut the very same day in our Third Round defeat to Peterborough United in the Emirates FA Cup. 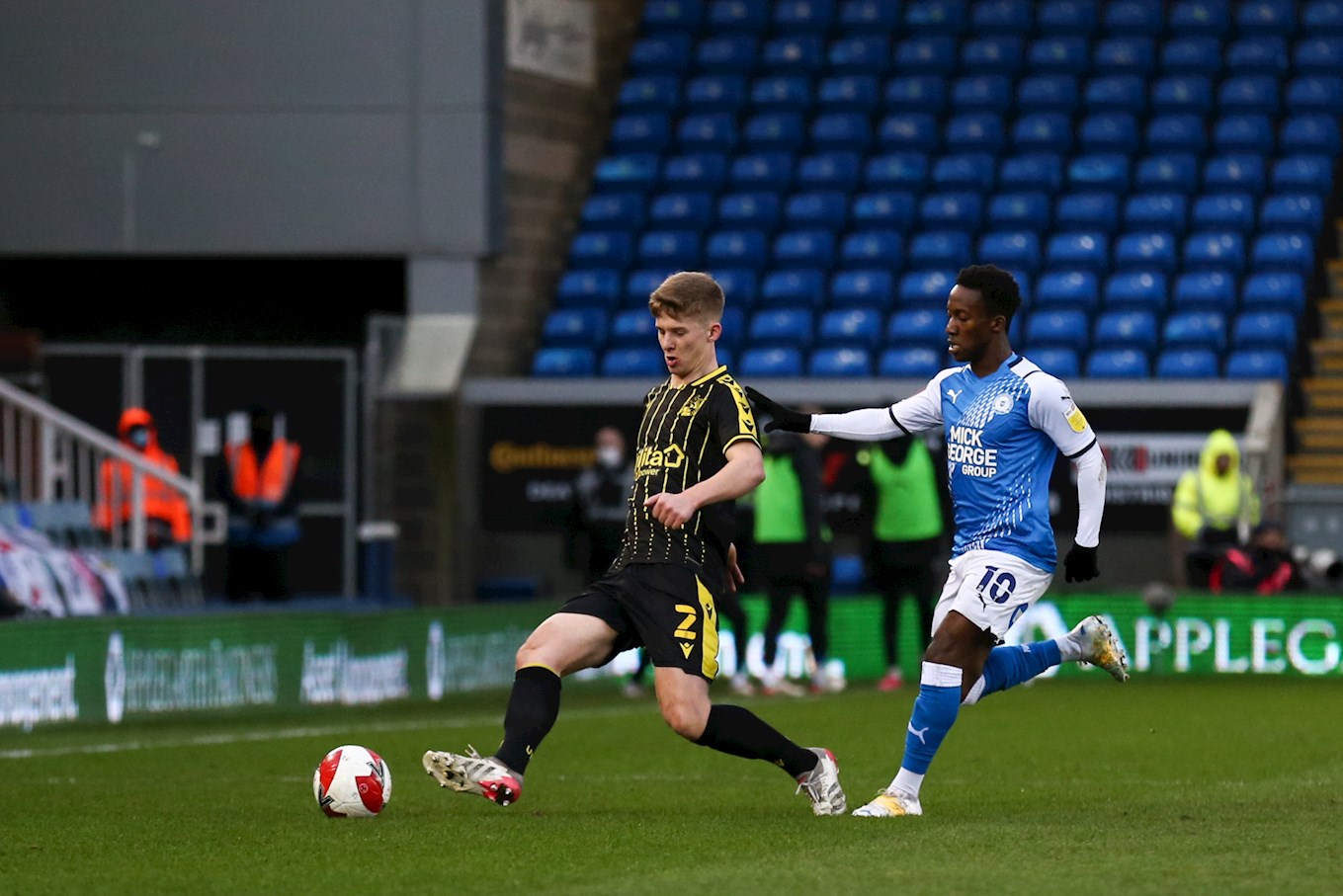 Nicknamed 'Beefy' by his teammates, James would go on to form a formidable partnership alongside Connor Taylor in the Rovers' defence during the second half of the 2021/22 League Two season. James played 24 times in League Two for Joey Barton's promotion-winning side last campaign in what was his first season in professional football. 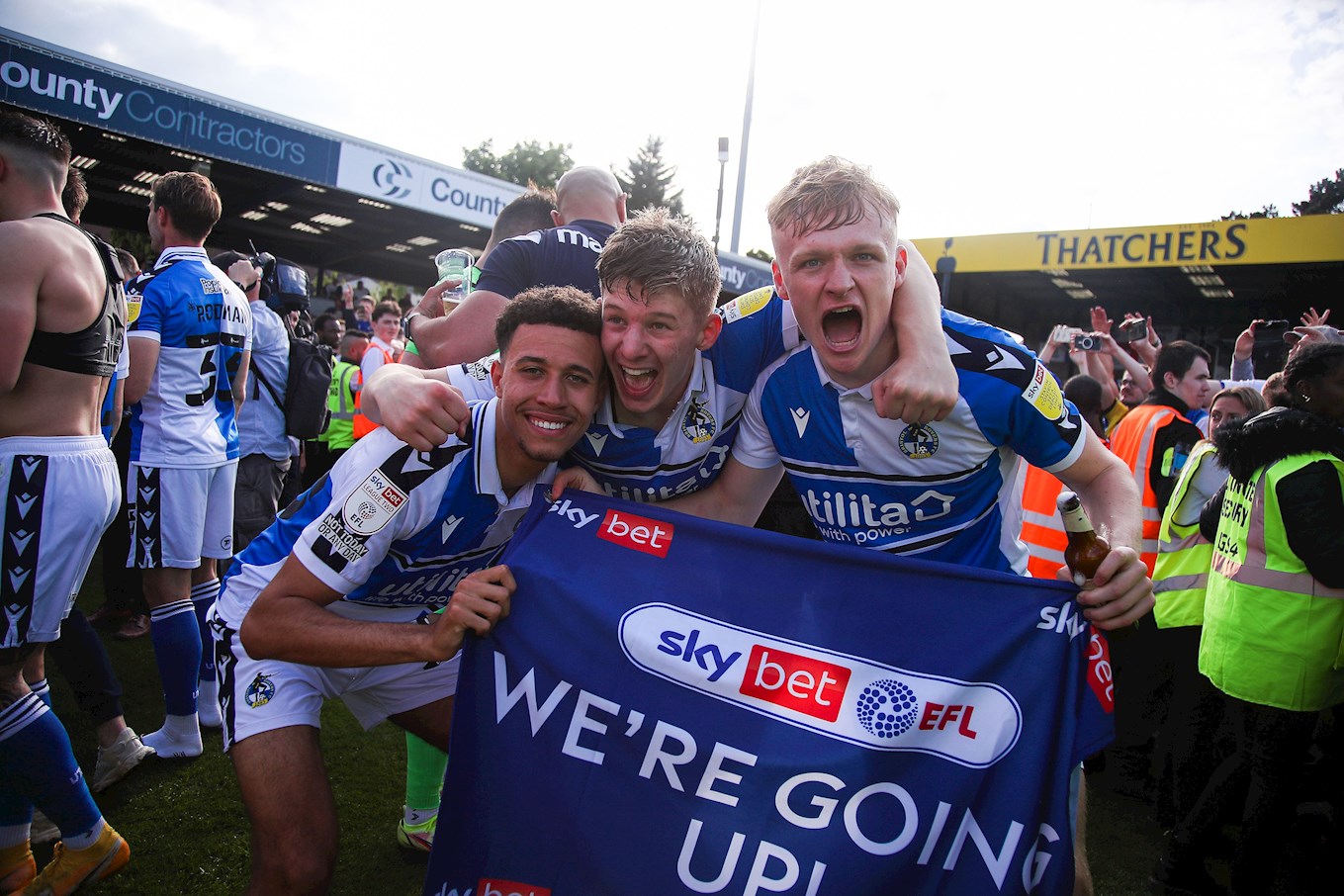 Beefy also scored the first professional goal of his career in our memorable 3-1 away victory against Port Vale in April after connecting with an Antony Evans cross to put Rovers 2-1 up in the tie, before Ryan Loft scored our third. 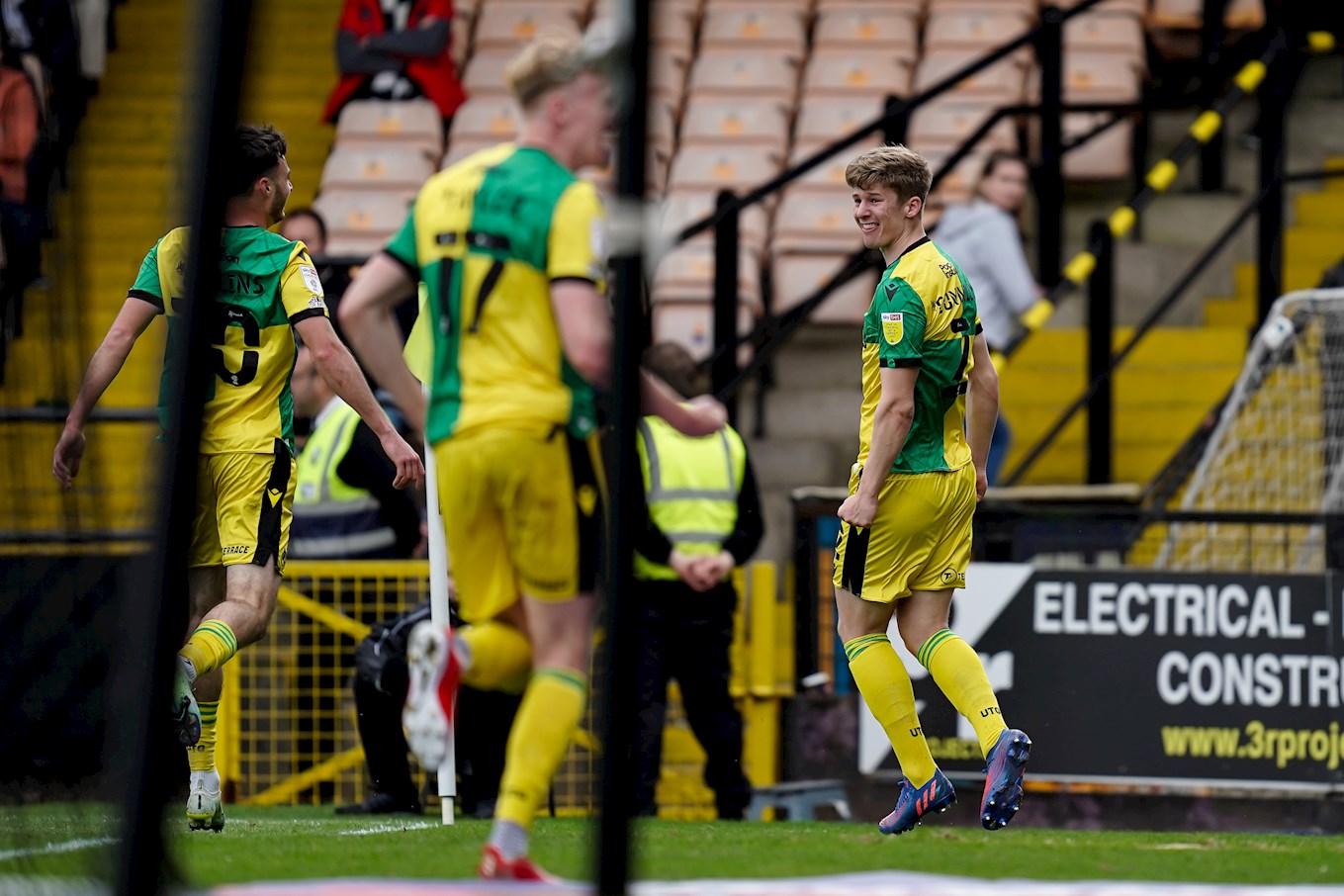 On his return to Rovers, James said: "I am absolutely over the moon to sign for Rovers. Last year couldn't have gone any better for me, with the way the team performed and also how the fans took to me straight away. Now I'm looking forward to getting back to it - it's a step up into League One but we can't wait to carry on where we left off and have another great season."

Joey Barton said: “We are delighted to get James back with us. He was a key part of our promotion success last season. His arrival on loan in January coincided with the team going on a run of 16 wins, six draws and just three defeats. 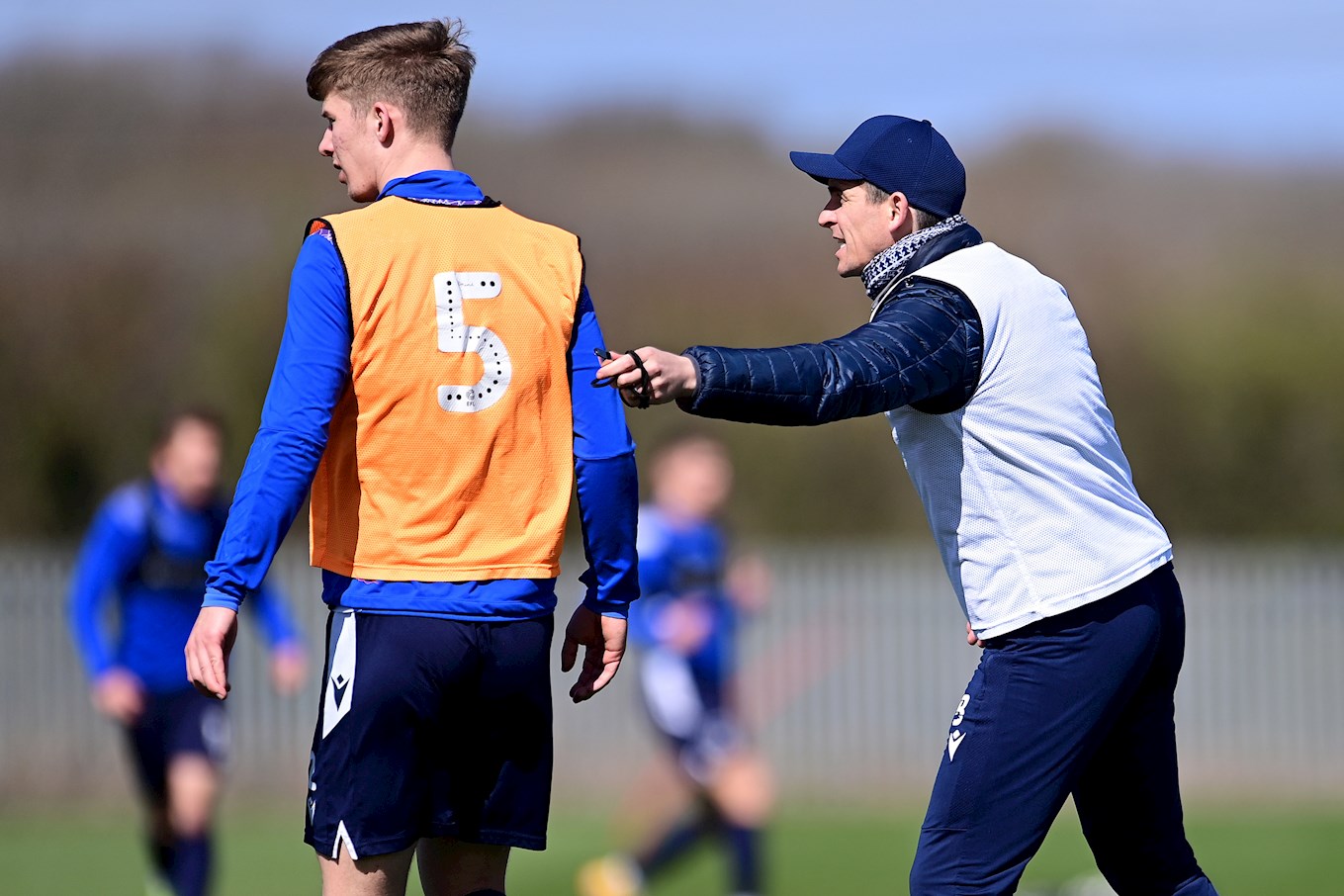 “At just 20, his performances and presence amongst our squad defied his age and, once we understood that there was an opportunity to secure his signature permanently, we have moved quickly to close off that deal with Cardiff City.

“James has huge potential and we are excited to support his continual improvement to help our team be successful now that he’s officially a Bristol Rovers player.” 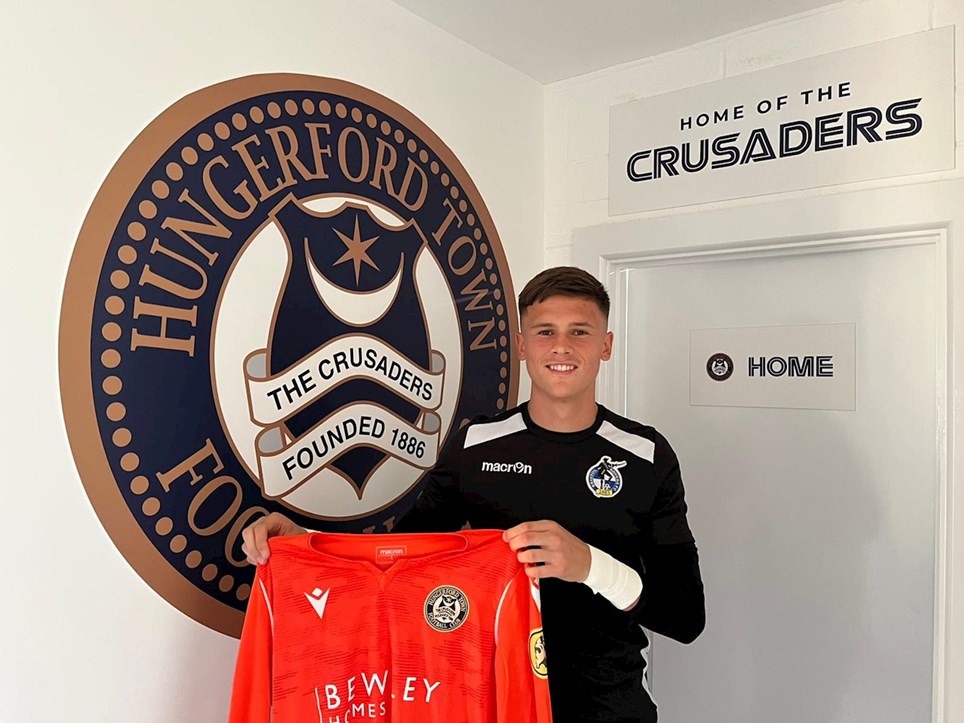 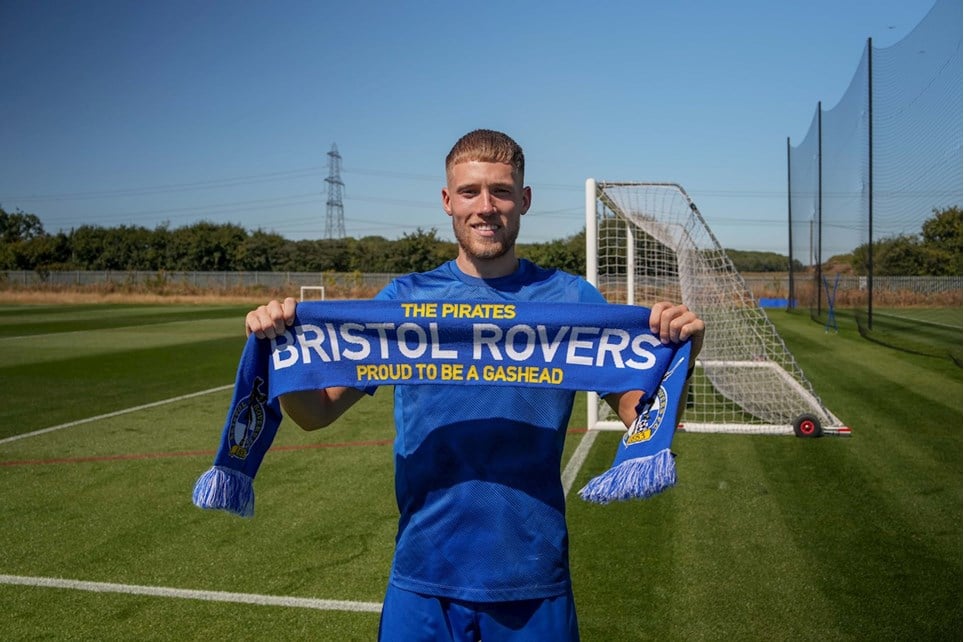 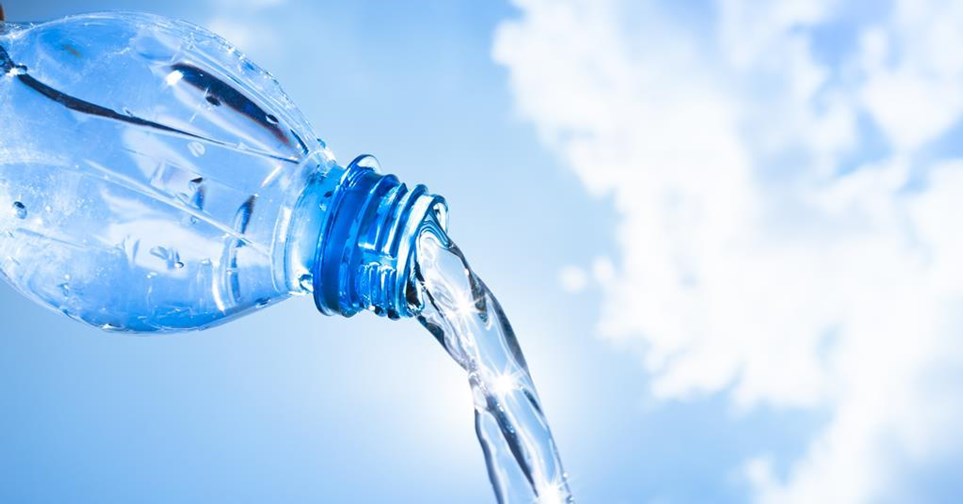 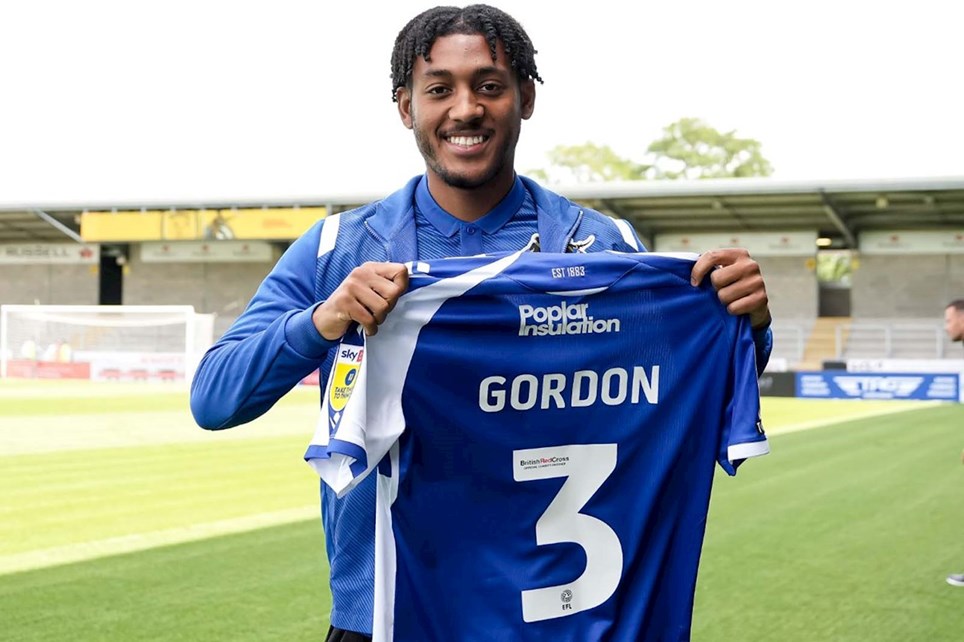