Rovers have been drawn against Swindon Town and Plymouth Argyle in the Papa Johns Trophy Southern Group E.

Rovers are joined by League Two outfit Swindon Town and fellow League One side Plymouth Argyle. One invited U21's side is set to join the group at a later date.

The group will be completed by one of the following clubs: 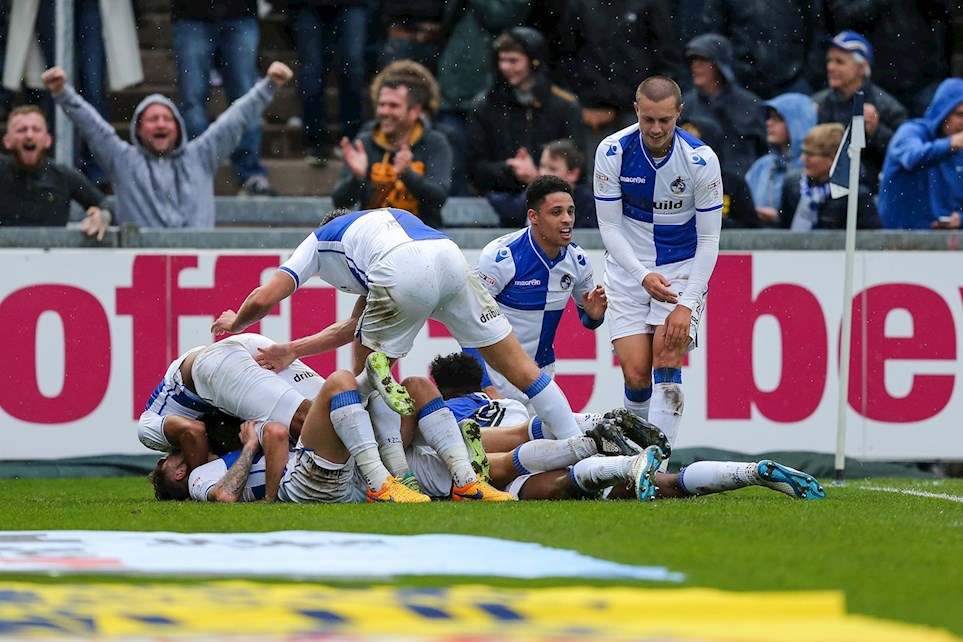 
Last season the two sides registered victories at home in the encounters between the two teams, as late goals from Chris Lines and Ellis Harrison secured a comeback win for Rovers at the Mem against... 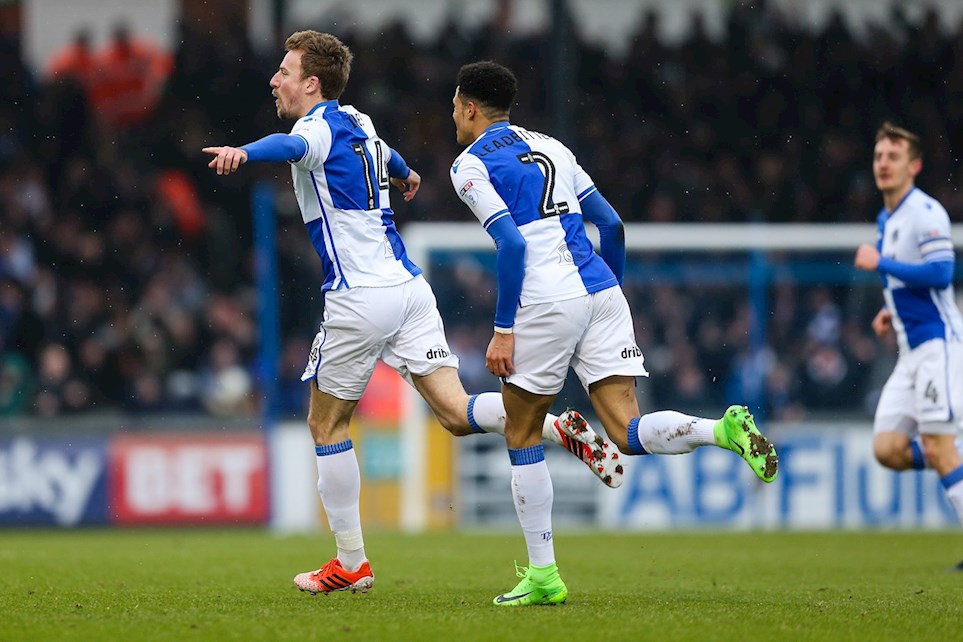 
Take a look back at past encounters with Saturday's opponents, Bradford City. 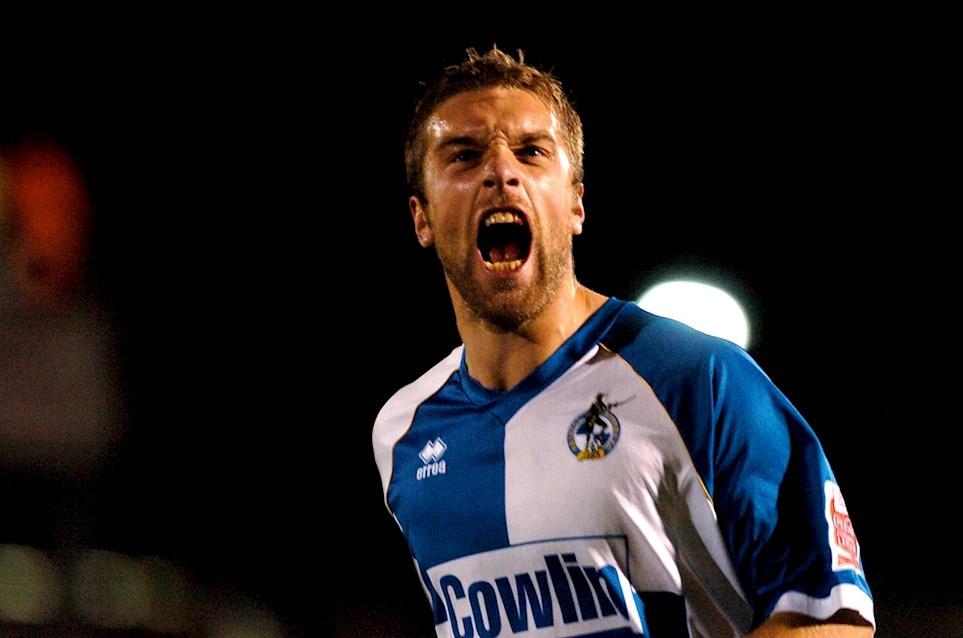 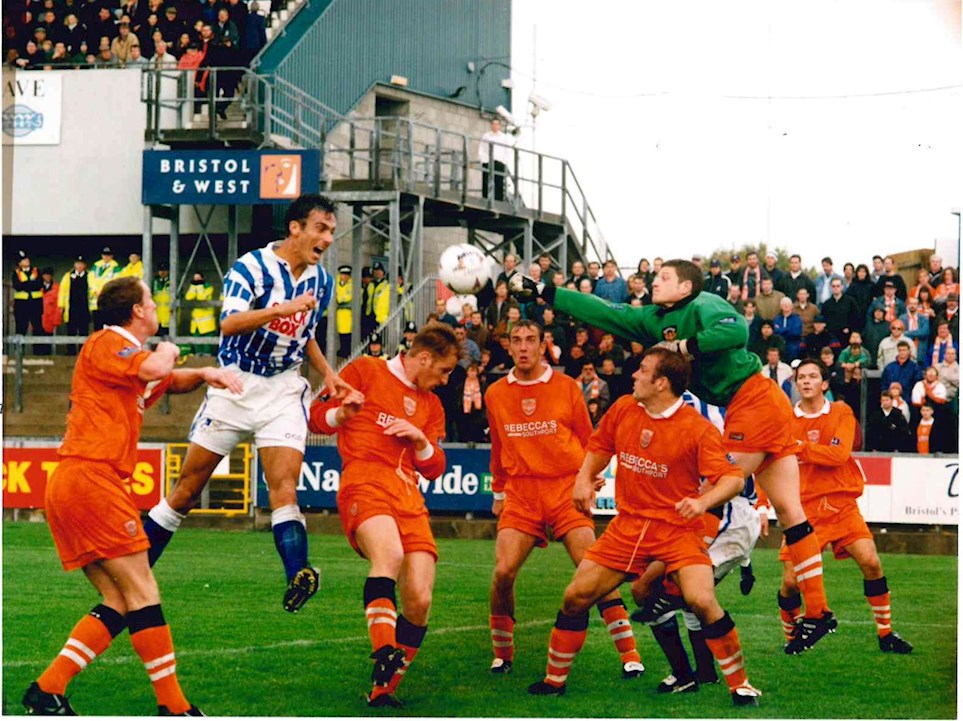 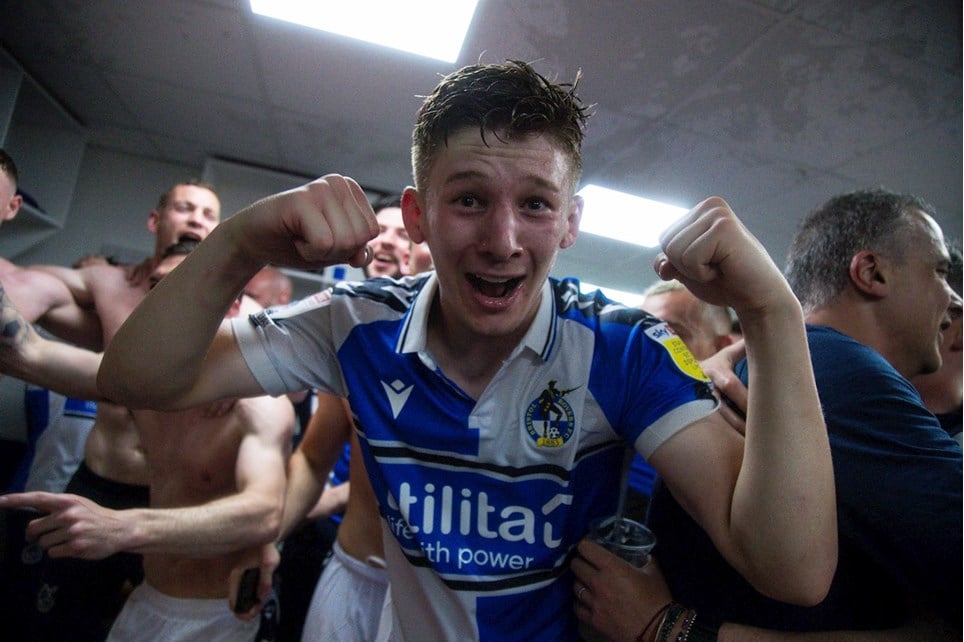 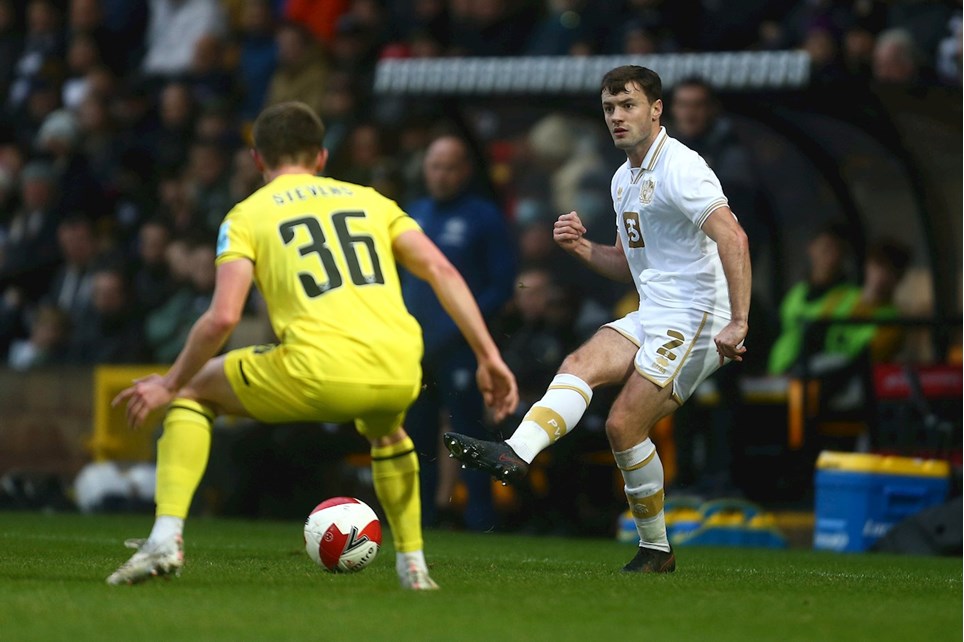