The start of the new season will see Bristol Rovers Supporters Club kick off its campaign of awarding caps to every player who has made a league appearance for the club.

As you will be aware, it’s quite a mammoth task to track down every eligible player; by the end of last season, 978 players had made at least one league appearance for the club.

To date, 1,000 caps have been purchased and, initially, we are concentrating on awarding caps to post-war players.

in order to help with the costs incurred in purchasing the caps, and at the same time raise funds for the Football Club, every cap is available for sponsorship at a cost of £50 per cap for Supporters Club members and £60 for non-members.

Everyone who sponsors a cap will receive a certificate confirming their sponsorship - as will the player - and photos of all presentations will be available to view on the Supporters Club website.

The first cap to be presented was to Paul Nixon, at the Tote End reunion, and we would like to launch the scheme properly in August by presenting caps to all players who were in the squad that won the Watney Cup 50 years ago.

While only 12 of them actually appeared in the competition in 1972, there were 17 players in the squad and they, along with manager Don Megson, all appeared in the league for Rovers.

We hope to be able to present some of the caps in person, either to players who appeared in the competition, or to a family member, but if that’s not possible we will make sure they receive their cap at some point in the future.

The closing date for sponsorship of caps for those who were in the Watney Cup squad is Tuesday 23rd August and applications to sponsor a cap should, in the first instance, be made to the secretary of Bristol Rovers Supporters Club. 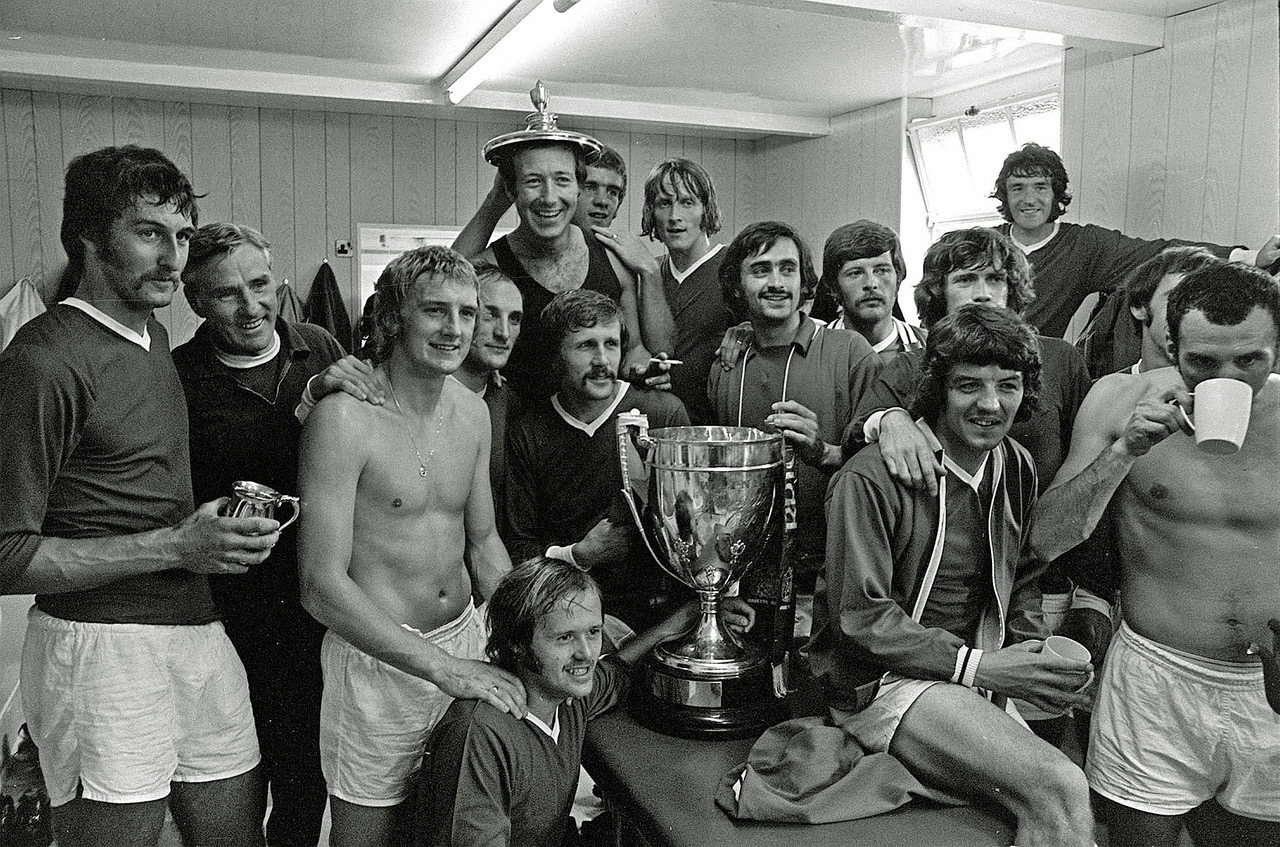 The address is as follows and you should specify whose cap you would like to sponsor.

You will then be sent details of how to pay for your sponsorship.

Sadly, some of those players are no longer with us, but it is our intention to present their cap to a family member.

We hope you will support this initiative and enjoy seeing more players receive their caps as the season progresses. 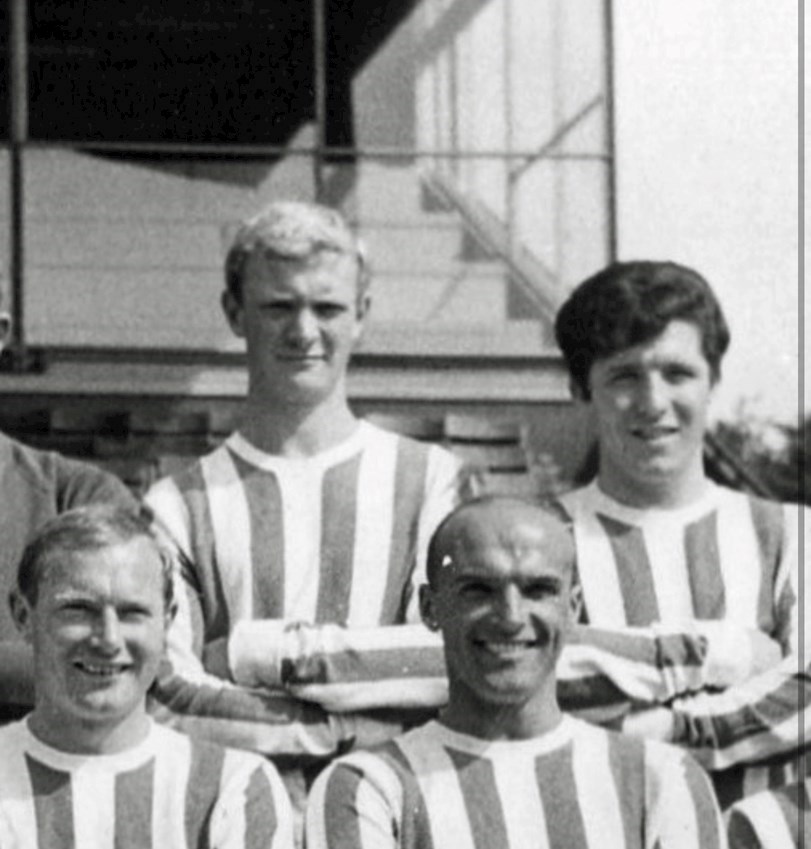 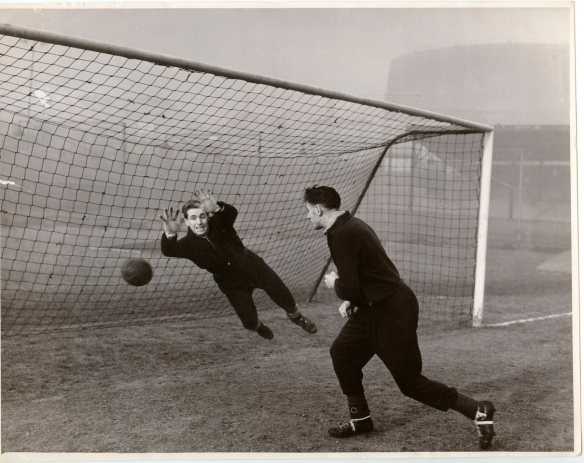 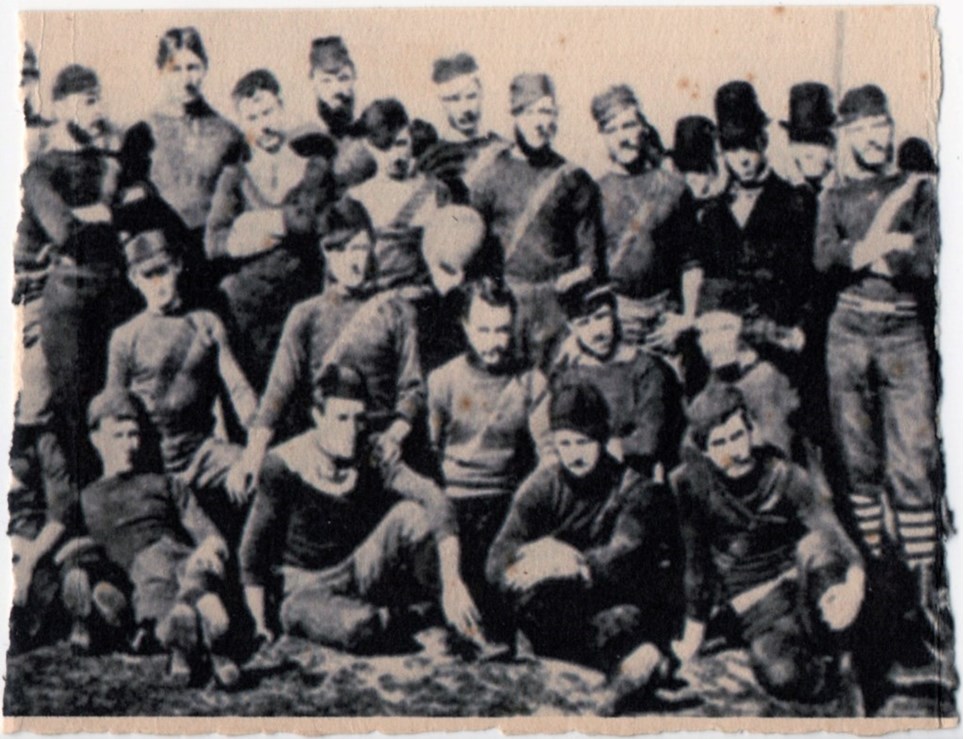 
Eric Whitlock recounts how he discovered what is believed to be the oldest known image of a Bristol Rovers squad...