Rovers' FA Cup dreams were shattered as they fell to a narrow defeat at Championship side Peterborough.

Rovers made four changes to their line-up to face the Posh in the Emirates FA Cup Third Round at the Weston Homes Stadium. 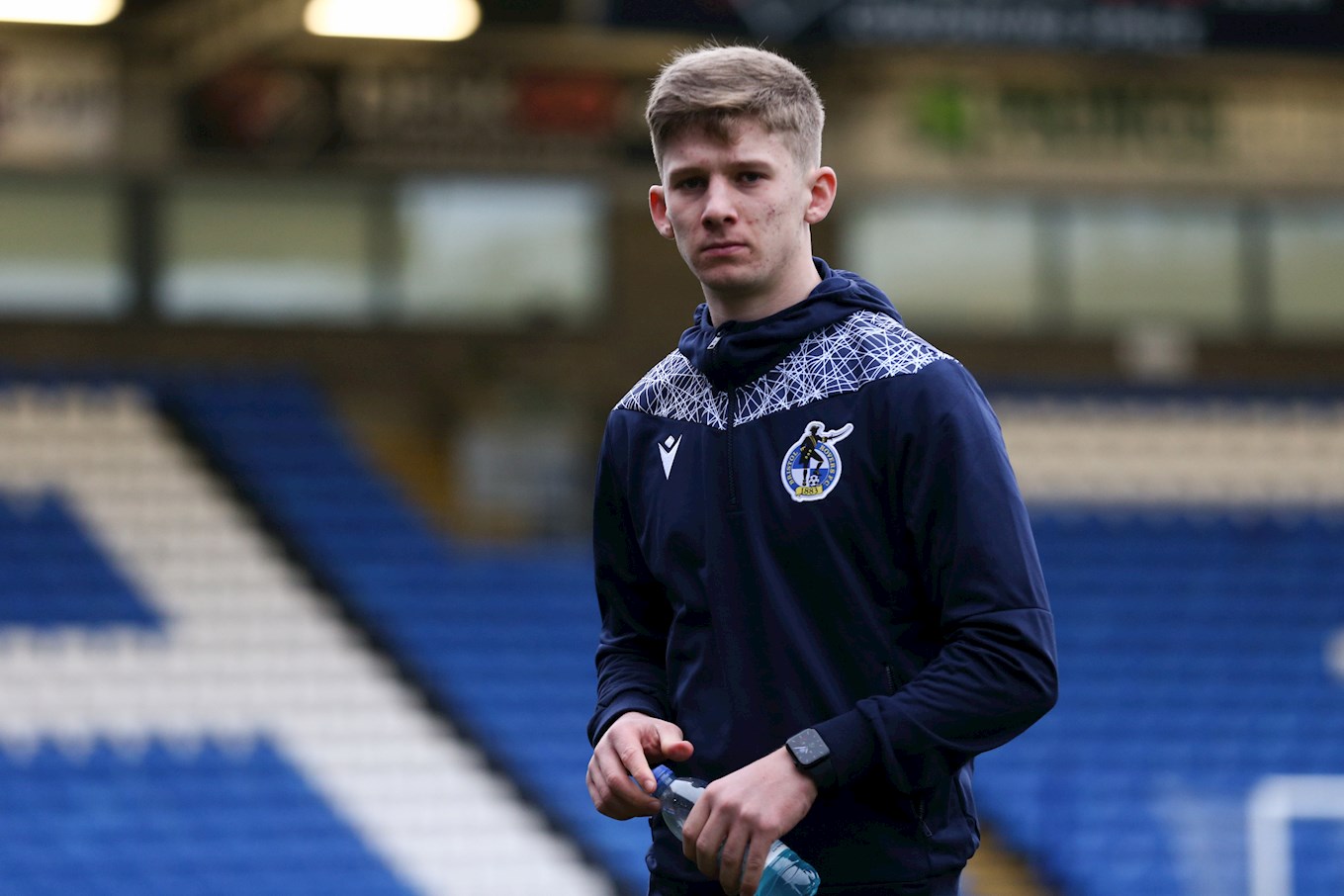 The home side began on the front foot and Szmodics flashed a shot just wide in the first minute. Two minutes later, a quickly-taken free-kick saw Antony Evans burst down the right and his low cross was just about dealt with by the home defence.

Antony Evans was next to stretch the Posh backline, his left-footed strike blocked by a sliding Edwards.

Peterborough took the lead in the 20th minute as Sammie Szmodics burst through and slid the ball bast Belshaw.The Gas went straight up the other end and Sam Nicholson hit the deck under a heavy challenge, but referee Davies waved away appeals for a penalty. 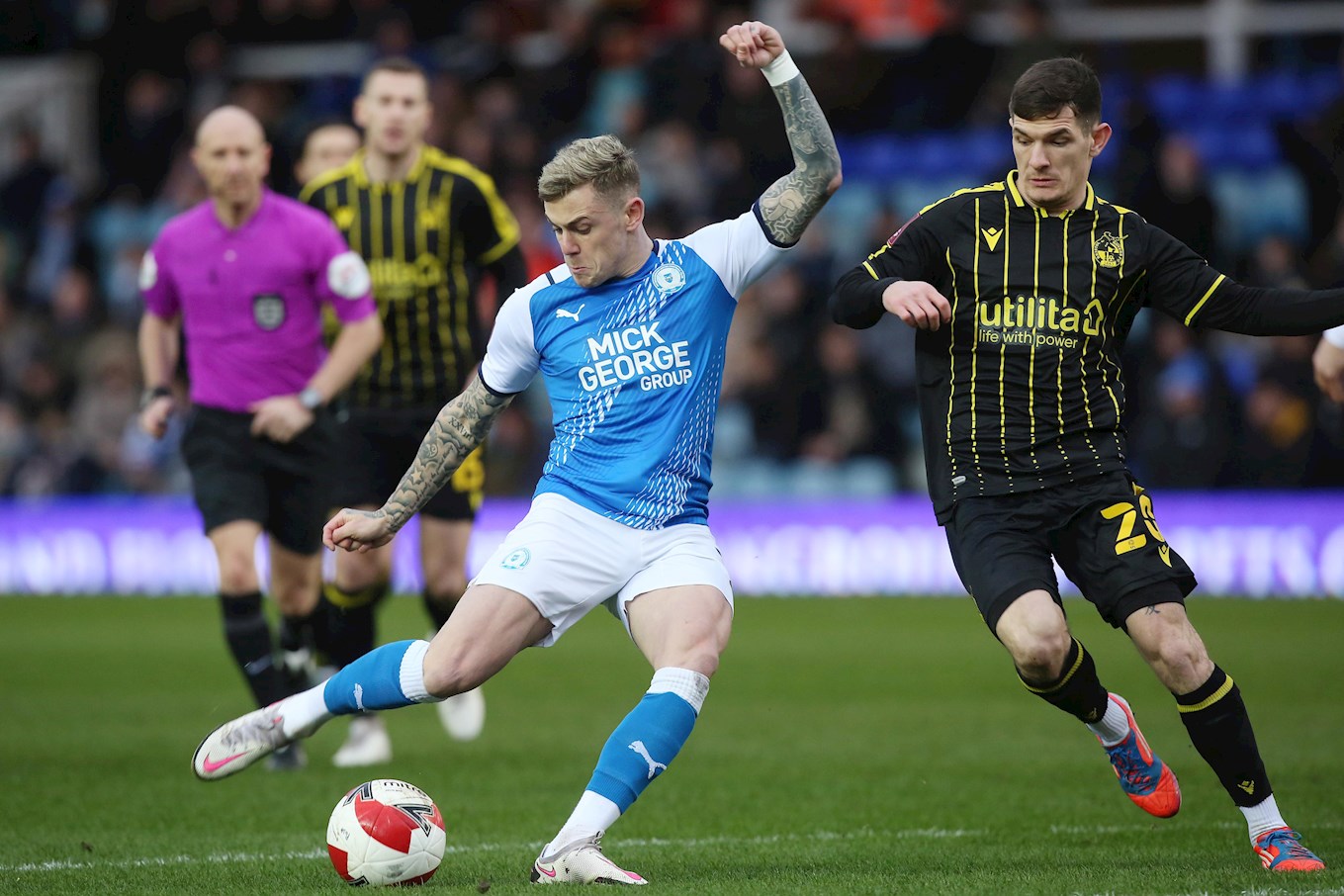 James Belshaw was being kept busy in the Rovers' net and had to be alert to beat away a Burrows strike in the 26th minute. Suddenly, Rovers were offered a lifeline as home 'keeper Cornell raced from his line and upended Evans in the penalty area. The referee hesitated but correctly awarded Rovers a penalty. 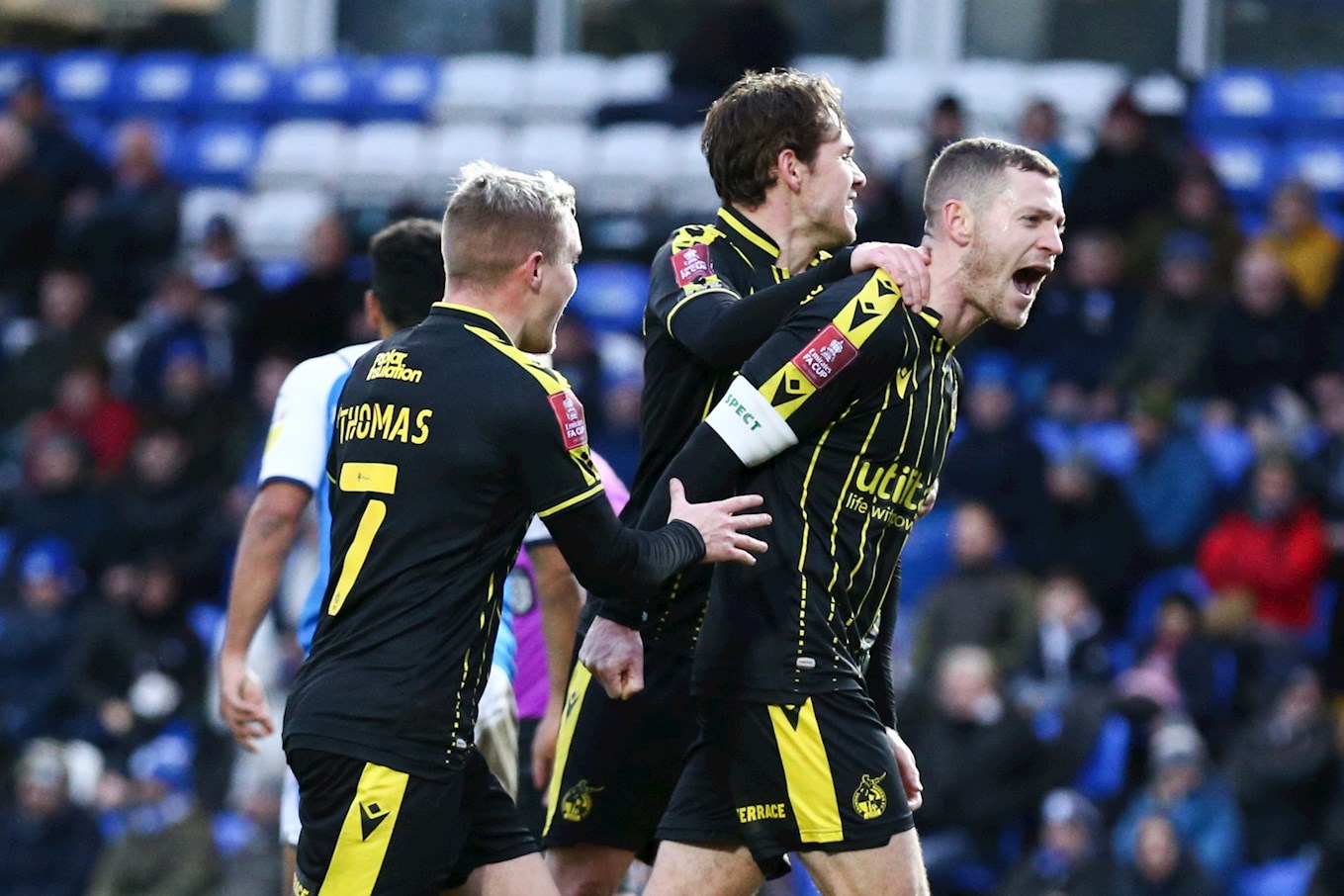 The Gas were in the ascendancy now and pushing down the right flank, with Thomas and Evans seeing plenty of the ball.

With half-time approaching, stand-in manager Mangan will have been delighted with what he was seeing as the threat from the home side was being contained by Anderton and new signing Connolly.

A great tackle from Trevor Clarke prevented Posh re-taking the lead through Dembele.

Belshaw was then called into action again to block an onrushing Grant as the home side began to build some momentum. It was substitute Mumba who restored the home side's lead in the 63rd minute with a fine finish past Belshaw.

The Gas responded by replacing Trevor Clarke with Ryan Jones. A superb challenge from Connolly then thwarted Szmodics from five yards out as Posh looked to put the game beyond Rovers.

Brett Pitman was next to enter the action in the 68th minute for Sion Spence. The home side had a strong claim for a penalty turned down in the 76th minute as Antony Evans tangled with Szmodics, but referee Davies was having none of it.

Davies then showed the first yellow card of the afternoon to Posh skipper Norburn for a late challenge on Evans. Evans was then agonisingly close to an equaliser following good work from Luke Thomas; Evans' shot deflected just wide for a corner.

Posh then went straight up the other end but Szmodics spurned a glorious chance, shooting wide when clean through on goal. Pitman then struck firmly straight at a Peterborough defender as the game continued its frenetic tempo.

Teenager, Max Edwards-Stryjewski was handed his Rovers debut as the match drew to a close replacing Luke Thomas in the 93rd minute.

Rovers thought they had snatched a draw in injury-time as Belshaw came up for a corner, headed downwards and the ball ended up deflecting into the net, but the referee had already blown for a foul. 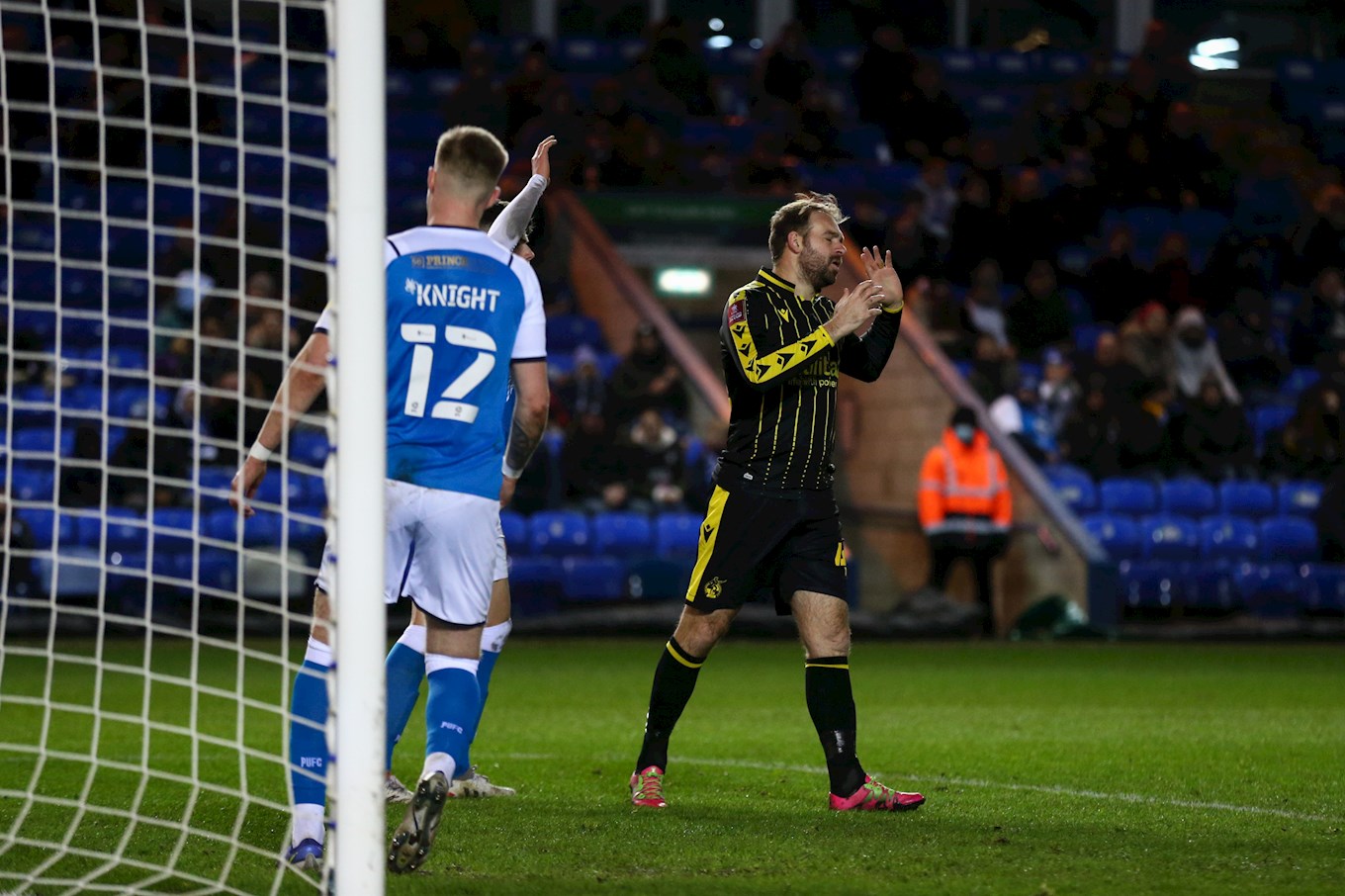 His next whistle signaled the end of a pulsating tie, and the end of the FA Cup adventure for another year.

Next up for Rovers is the Sky Bet League Two clash with Hartlepool at The Memorial Stadium next Saturday, January 15th, kick-off 3pm.