A dominant second-half display wasn't enough to take all three points as Rovers shared the spoils with high-flying Mansfield, with a contentious penalty decision the major talking point.

James Belshaw returned in goal for the Gas after missing the last two games with a leg injury. Two further changes saw Connor Taylor and Harry Anderson drafted in for Cian Harries and the injured Antony Evans. 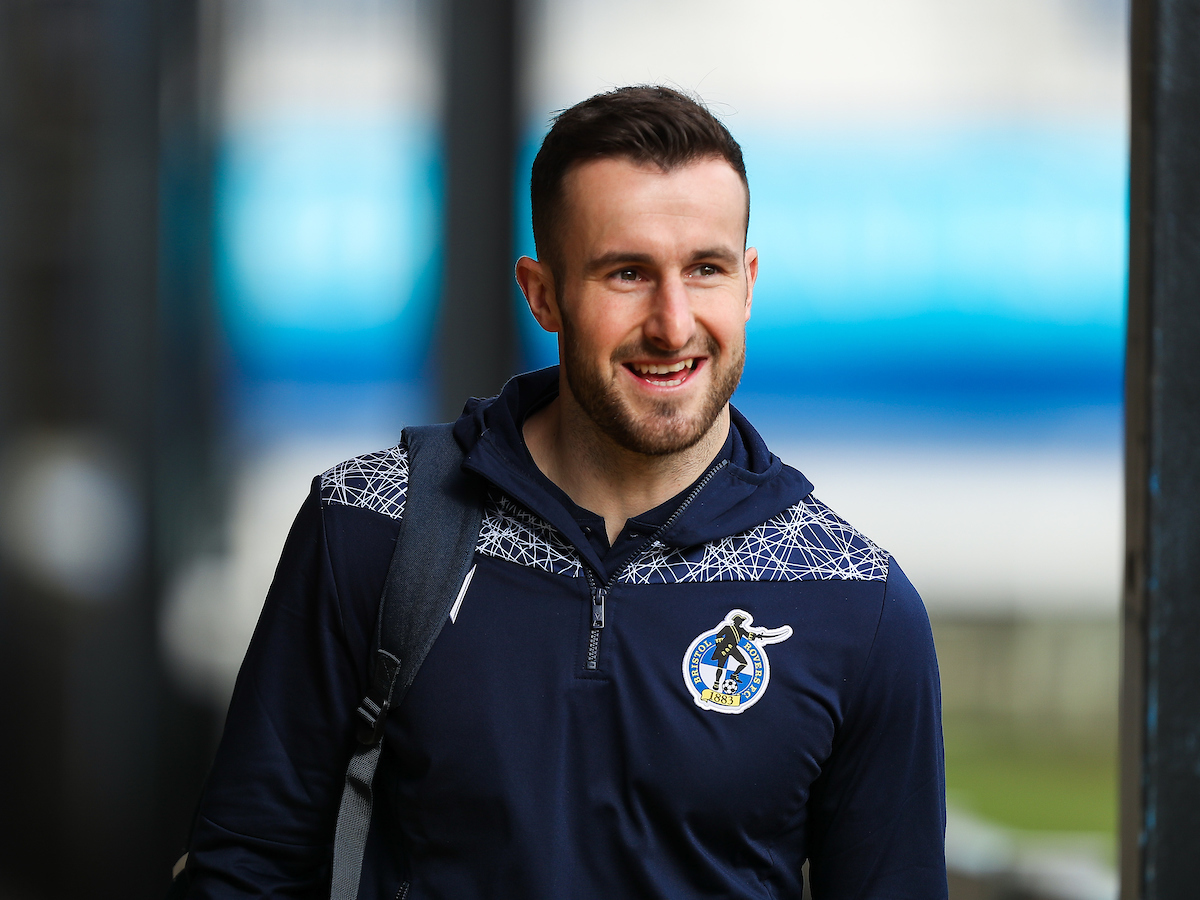 Dreadful conditions, with a swirling, bitter wind and driving rain, did not make for pleasant viewing as both teams struggled to get a foothold. Murphy lashed over for the Stags after 14 minutes, before the Gas went straight up the other end and won a corner.

In the absence of dead-ball specialist Evans, captain Coutts swung his delivery in; it was cleared to Nicholson, whose shot flew well wide of the target.

A foul from Akins on Coutts brought Rovers a free-kick in a dangerous position on the right-hand edge of the Mansfield area. Coutts picked himself up to deliver an inviting cross that O'Toole headed clear on his return to The Memorial Stadium.

The scrappy affair continued, with misplaced passes from both sides a common occurrence. Good defending from Taylor prevented Quinn from sneaking in behind the Gas rearguard.

Referee Busby brandished the afternoon's first yellow for an innocuous-looking challenge from Finley on Longstaff after 33 minutes.

Rovers forced another corner a minute later. This time, Coutts' cross went through to the far post, where a stretching Connolly could only guide his header ten yards over the bar.

That was the last meaningful action of an uninspiring first forty-five.

Rovers came flying out of the traps and registered their first shot on target before Nicholson went tumbling in the area after 47 minutes; referee Busby waving away strong protests for a penalty.

In the 50th minute, a cross from Anderton was handled on the edge of the area, but Coutts' drilled delivery was cleared.

Quinn was cautioned in the 52nd minute for dissent.

The Gas were upping the ante now, and Collins robbed Akins in the area before flashing a left-footed shot wide. Rovers were on top for the first time this afternoon, and Nicholson was seeing a lot of the ball. He drove forward down the right, cut inside and shot narrowly wide of the target in the 57th minute.

Collins was then flagged narrowly offside as he looked to latch onto an Anderton through ball.

Harry Anderson then hit a shot on target, which was deflected behind for a corner, before the game's major flashpoint arrived in the 63rd minute.

Aaron Collins chased down a long ball, cut inside Akins and looked to have been fouled in the box by O'Toole. Much to the anger of the Thatchers End, the referee gave Mansfield a free-kick and then, to rub salt into the wounds, booked Collins for simulation.

The game had livened up now and Mansfield threatened down the left flank, but a great tackle by Taylor averted the danger.

The floodlights arrived in the 71st minute, with Rovers fans still in the dark as to how their side hadn't been awarded a penalty earlier, and they were certainly letting the referee know their frustration.

Harry Anderson and Nicholson had now swapped flanks as the Gas looked to find the breakthrough.

Harvey Saunders replaced Harry Anderson in the 87th minute and was immediately fouled by O'Toole, resulting in a booking for the former Rovers player.

Mansfield's on-loan midfielder Longstaff was then shown a yellow in injury-time for a late tackle on Hoole, before Busby brought proceedings to an end.

Next up for Rovers is a Sky Bet League Two encounter with Sutton United at The Memorial Stadium on Tuesday 15th February, kick-off 7.45pm. 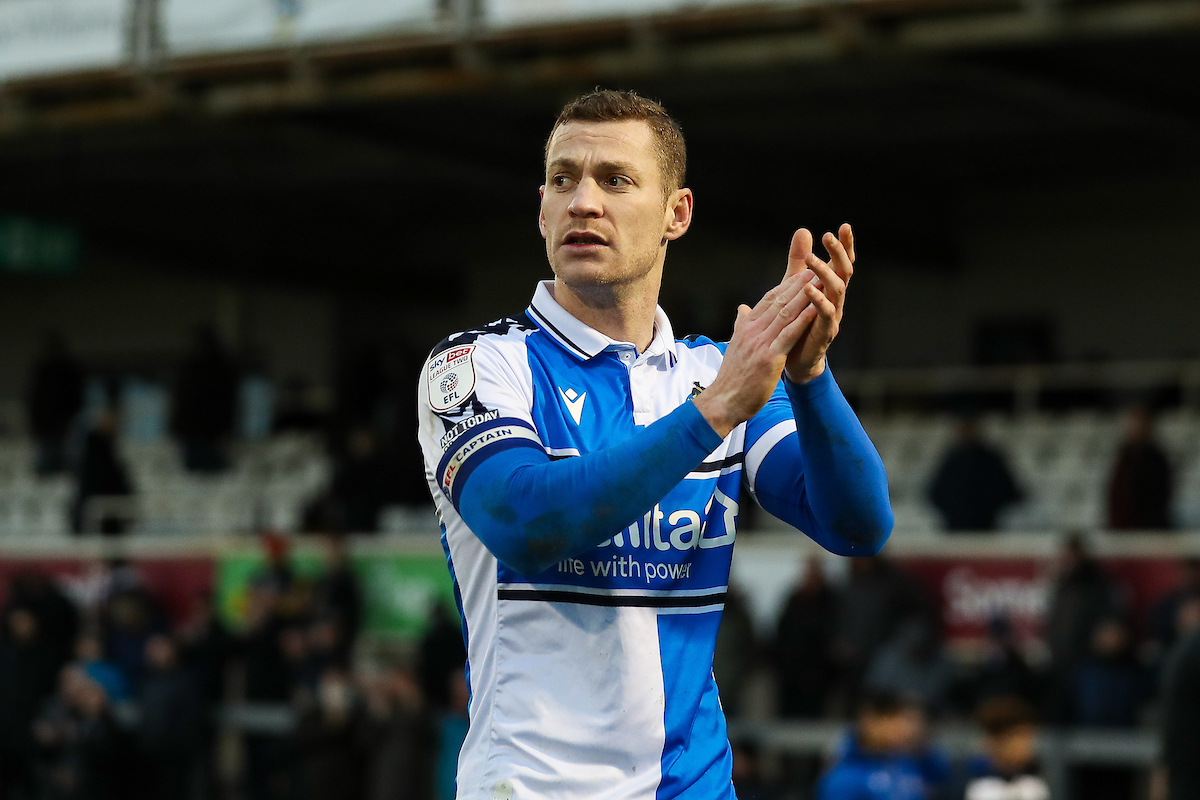