Midfielder Elliot Anderson is the Sky Bet League Two Goal of the Month winner for March, receiving 50% of the public vote!

There was something Maradona-esque about the way Anderson slalomed his way through the Harrogate defence, showing the ball, then dragging it away before finding the bottom corner.

“I’m very happy to win this award as I enjoyed scoring that goal. Hopefully, it won’t be the last award we pick up this season!” 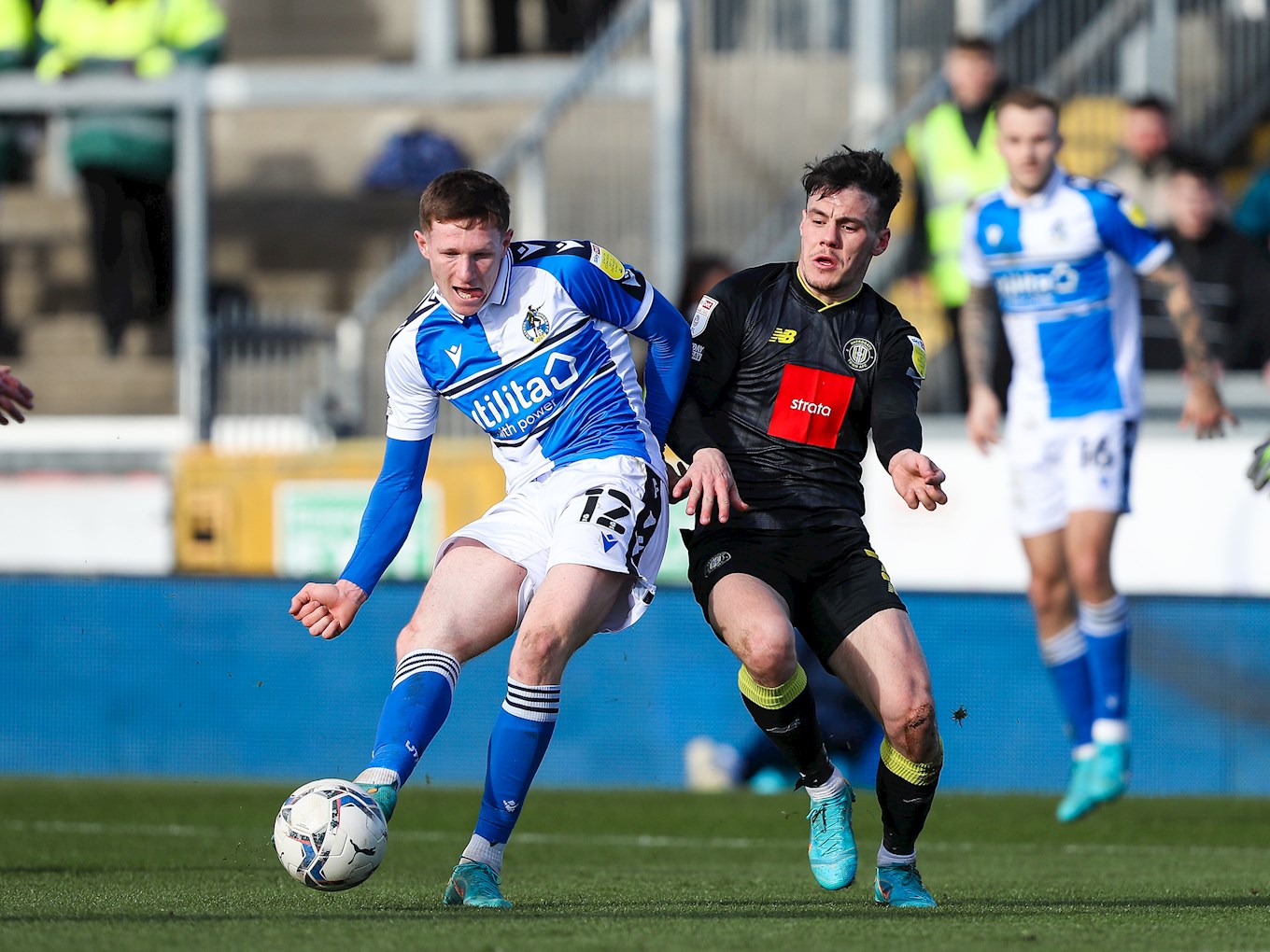 “Although it may have been clear to those who have followed his career closely, this mazy run and smart finish was the moment where Elliot Anderson announced himself as a huge prospect to the wider EFL world.

Under Joey Barton’s tutelage, the Newcastle loanee has steadily grown throughout the season and it now leading Rovers’ charge towards the League Two promotion places with another tidy goal this weekend.” 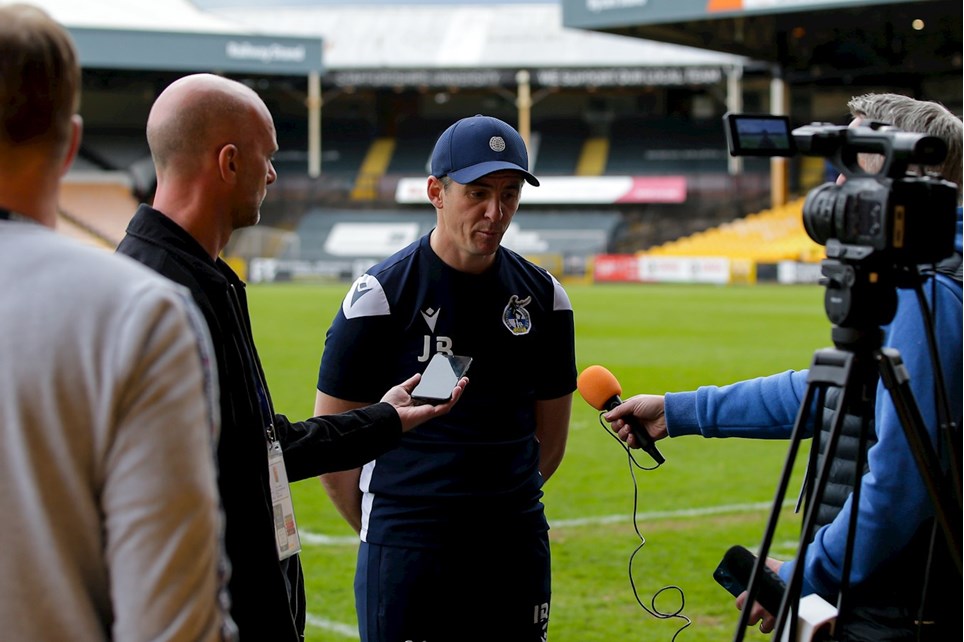 Shining a Light On...


Last week we looked at Retail... the second area to go under the spotlight is the club's Media department! 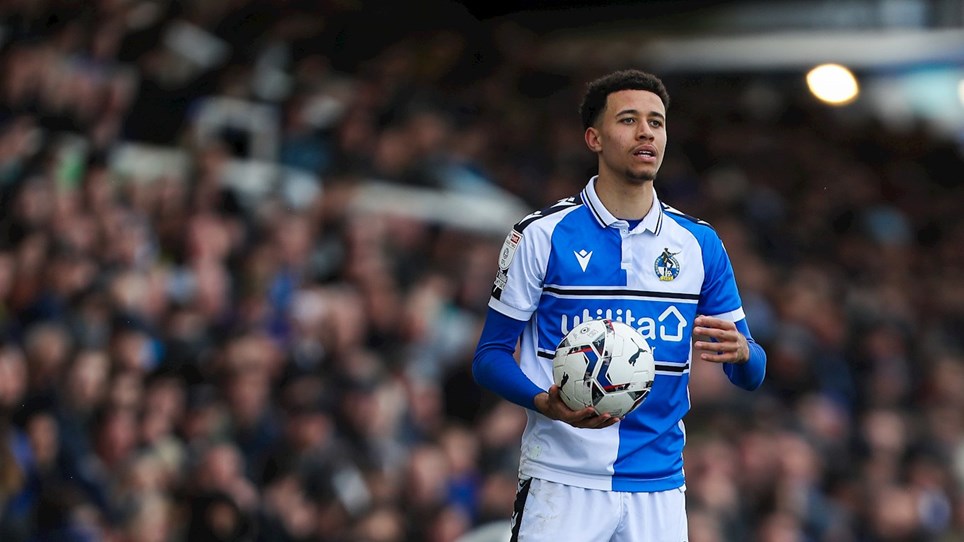 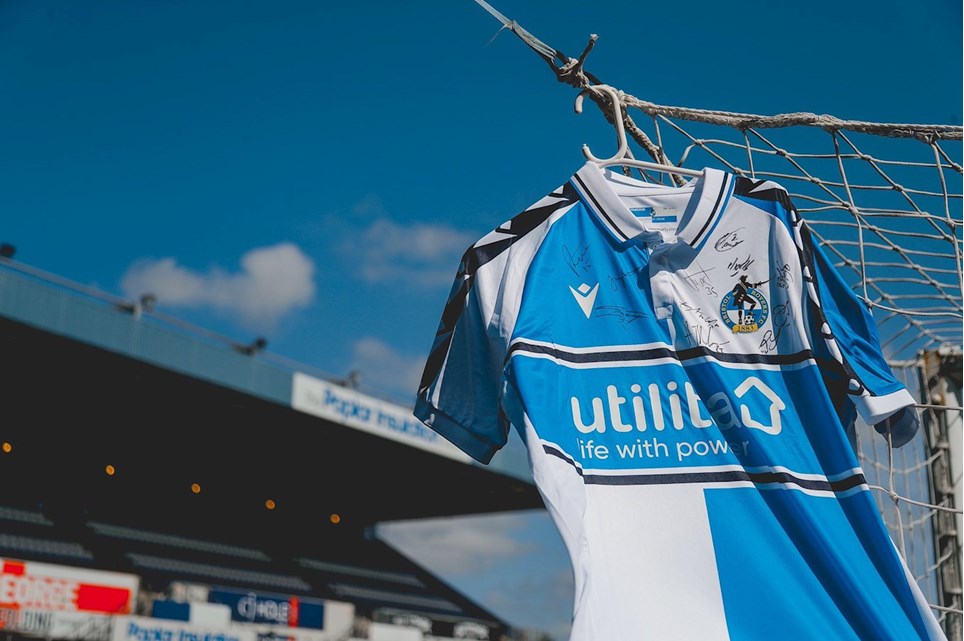 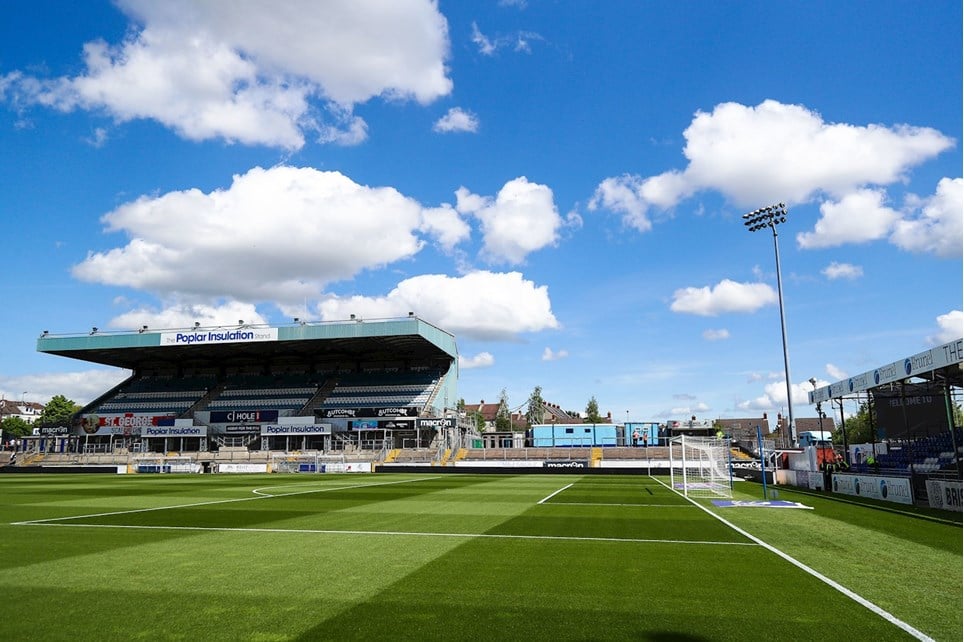