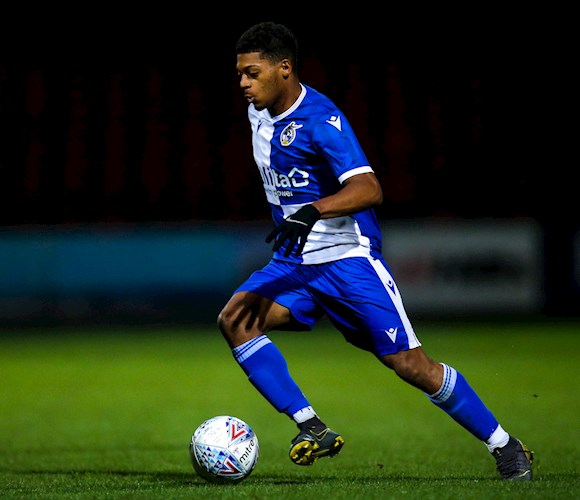 Zain joined the Rovers Academy at the age of sixteen - arriving in Bristol from Fulham, after being scouted at exit trials.

Zain is a first-year scholar currently and has had involvement in pre-season with the Development Squad.

He's an exciting attacking player who likes to take defenders on with his best position off the left wing coming in on his right foot, but can play either side or centrally

So far this campaign, Zain has scored 3 goals this season for the under 18's.