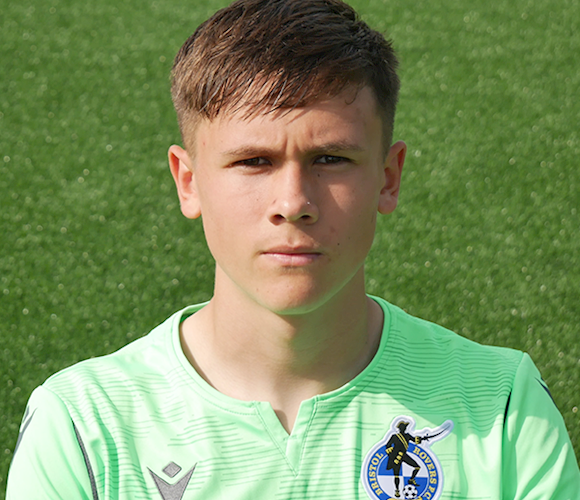 U18's goalkeeper Jed Ward signed a pro-deal with the football club in January 2021.

Below is an interview the young goalkeeper gave with our matchday programme, 'The Pirate' back in 2020, detailing his pathway through the Rovers Academy...

On his start to his journey in football…

My football journey started when I was young.

I was on trial at several different clubs around Bristol and all I wanted was to play local football for a bit.

I started with Bradley Stoke United at U7's and played through to the U8 age group and then got picked up by Rovers at a local tournament and signed for them at the U9 age group and I have been here ever since.

Since joining Rovers at the U9 stage, there has been five or six of the lads who have been with me since the start of the journey.

We were all on trial at Rovers together and we have stayed throughout the whole process.

It was a long process at the start because I was originally on trial for about three months.

The bits I look back on are at U14's level, I didn't find myself in the best situation. I wasn't performing and a bit smaller than everyone else. I got to the U15 season and I played down a year and it helped with my confidence. I found that I was getting more game time, against people who were physically the same as me and it built me up in preparation for the U16 season, where there were three goalkeepers in contention and I managed to overtake both of them and I managed to secure my scholar.

I was impressed with how I got there and the self-belief I showed in myself.

It was an amazing feeling because I just looked back on the times where I found myself not doing well and thinking 'am I going to get offered a scholarship?' and it just turned out good for me.

You always have that thought in the back of your head that if you make a mistake, then people are going to judge you.

On the importance of learning from every opportunity that presents itself…

I now look at it with the view that every goal you concede is an opportunity to look at what you can do better.

By staying consistent in games, you get noticed and I think by producing a good level of performance across several games, you catch people aatention.

As a goalkeeper you need to make sure you perform well in every game, to make the big saves when needed and I enjoyed that, as it's harder.

You are always looking to get better and you must always have the attitude to question 'what could I have done?' to prevent certain situations from happening and you learn to take that knowledge into future games.

Gradually you start to improve. I don't look at all the mistakes, but I tend to focus on the big ones to see what I could have to prepare me for the next time it happens.

On being patient this season….

It's been quite a tough season for me because I only played about nine games because they are looking at other goalkeepers too.

You have to be professional about it and when the time comes, you look to step up and perform.

As a first-year scholar goalkeeper, you aren't expected to play every game, but it's a learning process to prepare you for the next season. 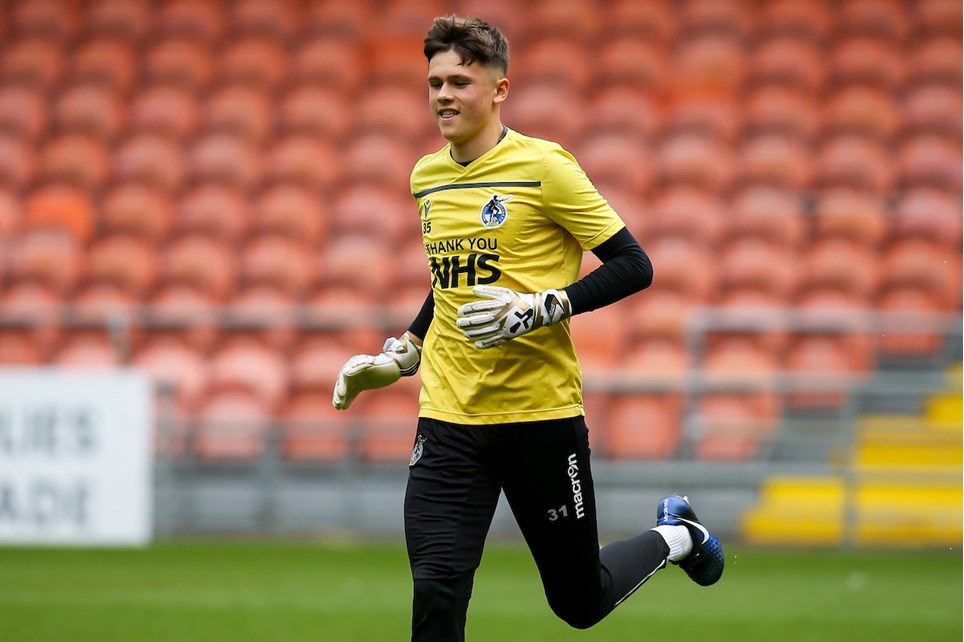 Jed Ward Looks Back on a Pivotal May!


In the space of a few weeks, Ward made his debut, turned 18, then trained with England - he now reflects on a pivotal month in his career... 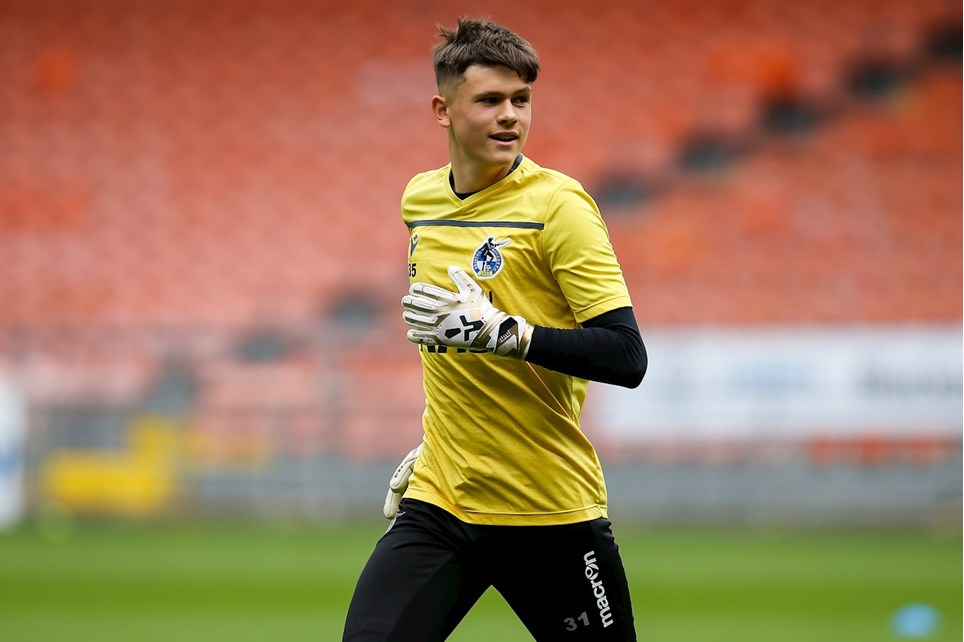 18-Year-Old Jed Ward called up for England U19 Training Camp!


Jed Ward will join the U19 England set-up for a 4-day-long training camp next week!