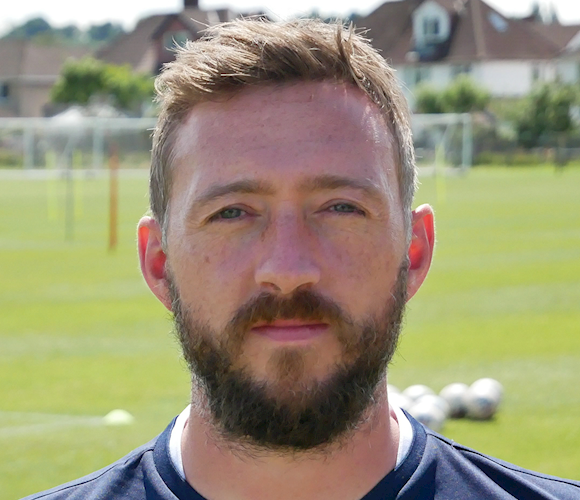 Mesure joined as Assistant Manager in the summer of 2020, linking up with Ben Garner, who he'd previously worked with at Crystal Palace.

It was at Palace where Mesure made his first steps into professional coaching, rising through the ranks to eventually coach the under 23 team, before being headhunted by fellow London club, Chelsea.

There, Mesure coached some of the most exciting young players in the country working with the under 15's to under 23's.

In July of 2020, Mesure joined Bristol Rovers as Assistant Manager, ahead of the 2020/21 Sky Bet League One campaign.