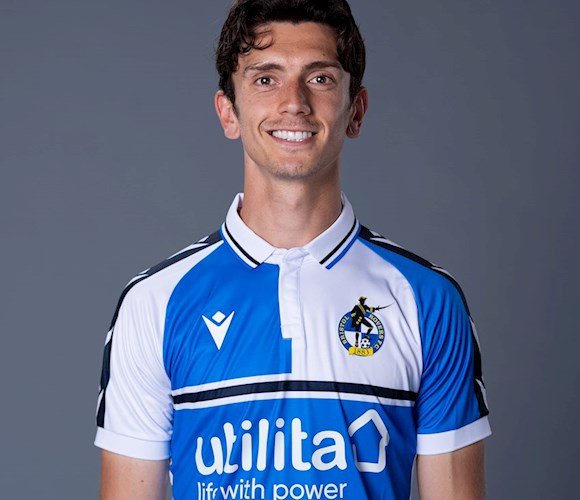 The 23-year-old penned a three-year deal with Rovers upon signing, becoming Ben Garner's sixth signing of the summer.

Westbrooke's development at academy level was split between Chelsea and Brentford, with the midfielder advancing to captain Brentford 'B' in the 2016/17 campaign.

Following his first-team debut against Fulham in April 2017 for Brentford, the midfielder sought first-team experience at both Solihull Moors and Leyton Orient.

Westbrooke completed a switch to the sky blue of Coventry City in summer of 2018, where he continued his development, making eight appearances for his side in the 2018/19 campaign.

The following season, 2019/20, was to be a breakout year for Westbrooke, as he became a prominent part of the promotion-winning Coventry side, racking up 33 appearances across the campaign.

The midfielder has an eye for a long-range strike, finding the net from distance with impressive goals last term against both Southend and Oxford United.

At the age of 23, Westbrooke completed a move to the South West, linking up with the Gas ahead of the 2020/21 season.