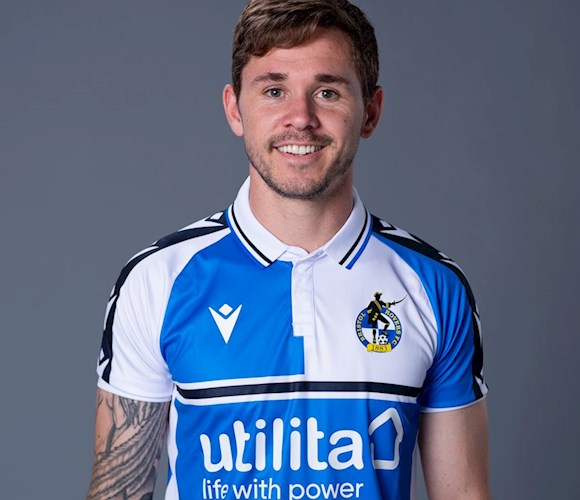 Sam Nicholson joined the Gas in the summer of 2020, after leaving MLS side Colorado Rapids.

Nicholson arrived at the Mem having shown pedigree in both Scottish and American leagues, displaying skills as a diminutive winger, capable of cutting in and causing issues for the defenders.

Raised in as a Hearts fan, Nicholson developed through the ranks with the Edinburgh based side, and made his senior debut in the SPL back in the 2013-14 season.

Following four successful campaigns with his boyhood side, the winger crossed the Atlantic for a spell in the MLS. He initially joined Minnesota United before completing a trade to Colorado Rapids in 2018.

Colorado seemed to suit the Scotsman more than Minnesota, as Nicholson quickly racked up 50 appearances in burgundy and sky blue. In the summer of 2020, he came to an agreement with the Rapids to mutually terminate his deal with the club, allowing him to move closer to home.

Shortly afterward, in July of 2020, Nicholson touched down in the city of Bristol, signing a two-year deal with the Gas. 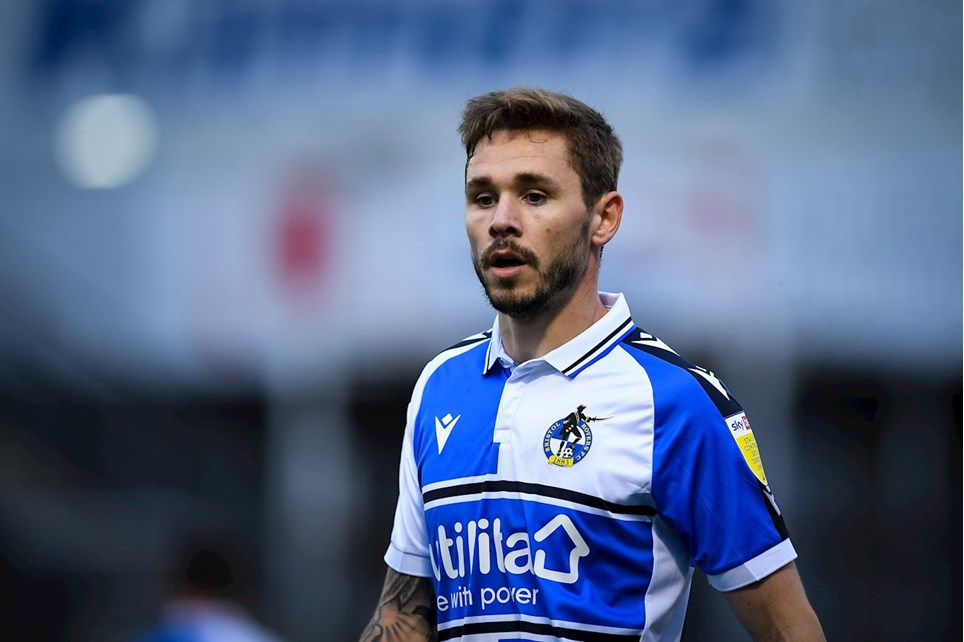 
We speak to Sam Nicholson, who previews our FA Cup First Round clash against Oxford United. 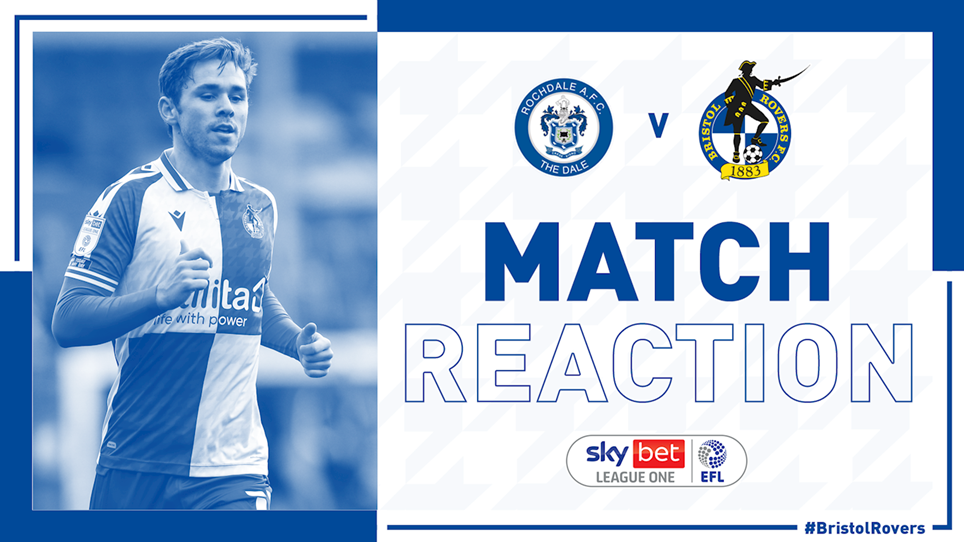