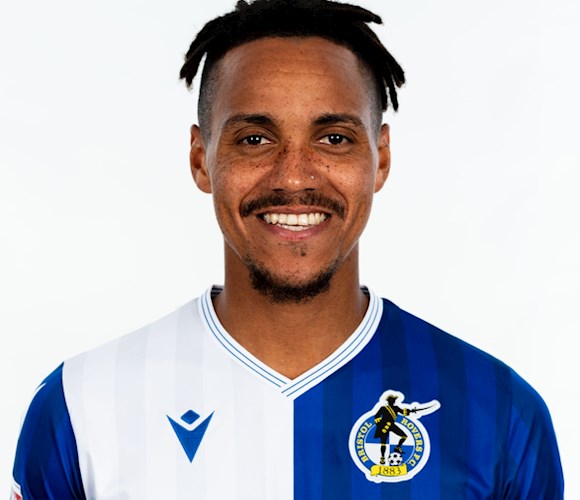 He has previously helped both Bury and Pompey gain promotion to League One and has won an England Under-18 cap in 2008.

On Wolves’ books for years, he made the breakthrough at Bury, scoring two goals in four minutes in a 3-1 victory over Crewe Alexandra in February 2011.

In May that year, Kyle moved on to Doncaster Rovers, where he had his longest stint at any one club; remaining at the Keepmoat Stadium for four years and making over 130 appearances.

Paul Cook’s first signing for Portsmouth in 2015, he scored twice against Dagenham on his first appearance and claimed goals in four consecutive League matches in 2017-18 as Pompey were promoted from League Two. 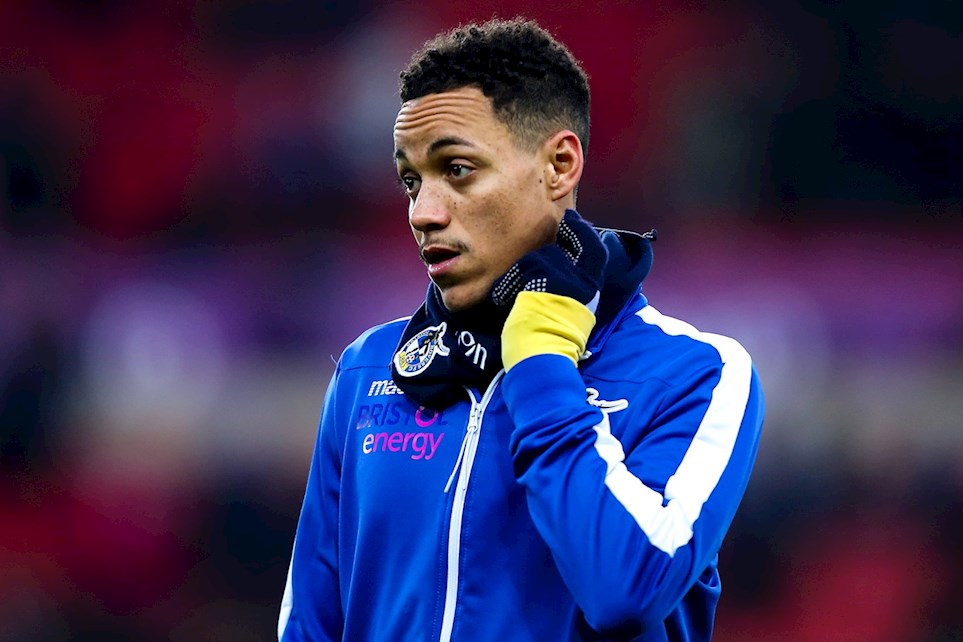 
Kyle Bennett has today moved to Swindon Town on a loan deal until the end of the season. 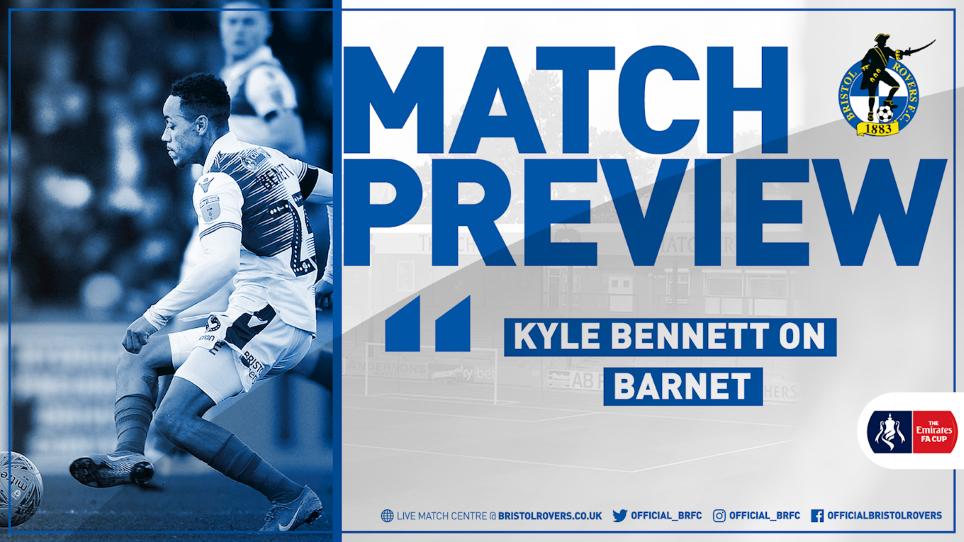 
The winger offers his pre-match thoughts ahead of Rovers' Emirates FA Cup encounter with Barnet at the Memorial Stadium. 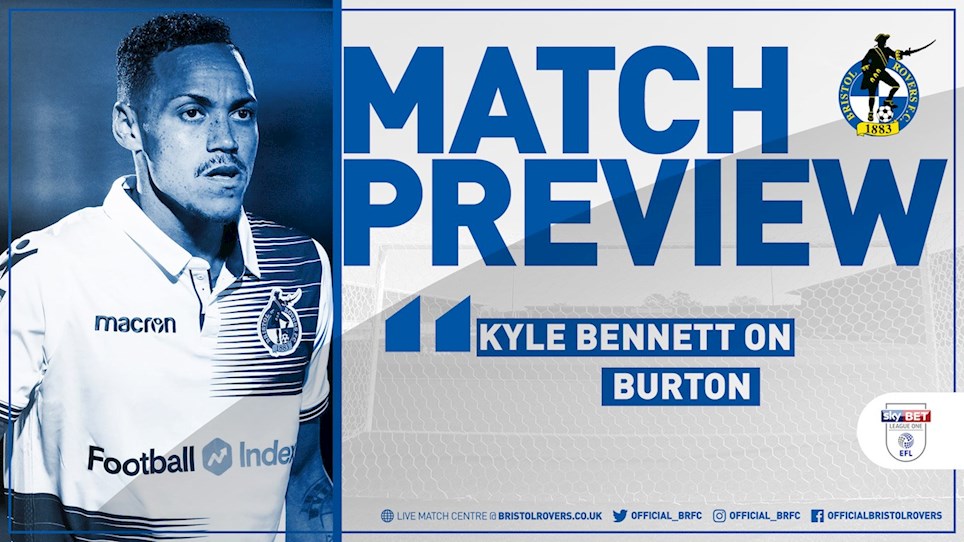 
The midfielder speaks to the press ahead of Saturday's trip to face Burton Albion. 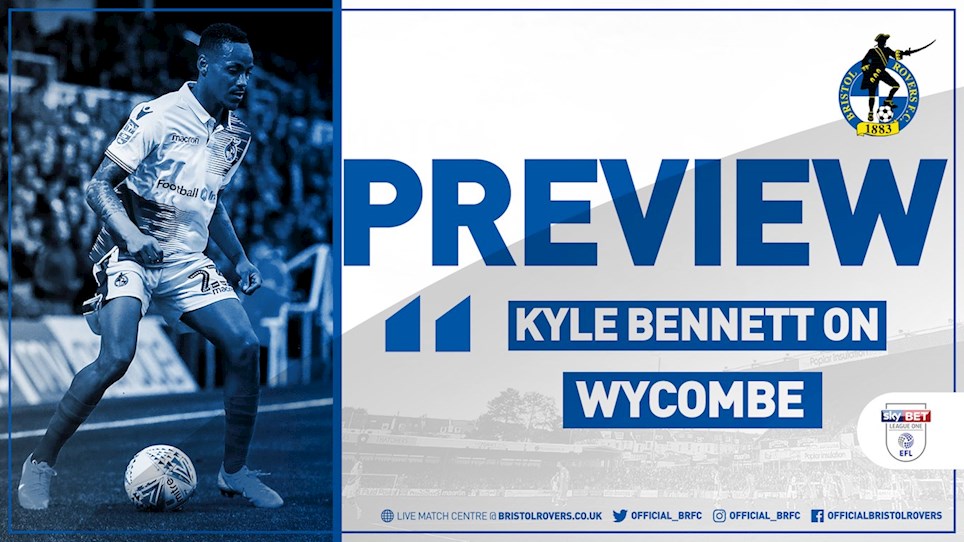 
The winger looks back on his goal in Tuesday's win over Crawley and shifts attention to Saturdays' encounter with Wycombe Wanderers.