Abu Ogogo joined Rovers on deadline day from Coventry City in January of 2019.

Coming through the ranks at Arsenal, Ogogo never got his chance with the London side, and eventually signed with Dagenham & Redbridge in 2009. There, he gained promotion with the side in his first season and stayed with the club until 2015. In this time, he completed his transition from right-back to centre-midfield.

At the end of his contract, Ogogo moved to Shrewsbury Town where he continued producing quality performances in the same way he did at his former club. After rejecting a contract offer after 3 years with Shrewsbury, Ogogo moved to Coventry at the start of the 2018 campaign.

In January though, after just 6 months with the Sky Blues, Ogogo moved to the Mem where he has gone from strength to strength, asserting himself as a defensive rock in the midfield.

Ogogo scored his first goal for the club towards the beginning of the 2019/20 season when he bagged a header in a 3-1 win away to AFC Wimbledon.

Away Shirt Sponsor: In memory of Roy Comer 'Rovers 'til he died' 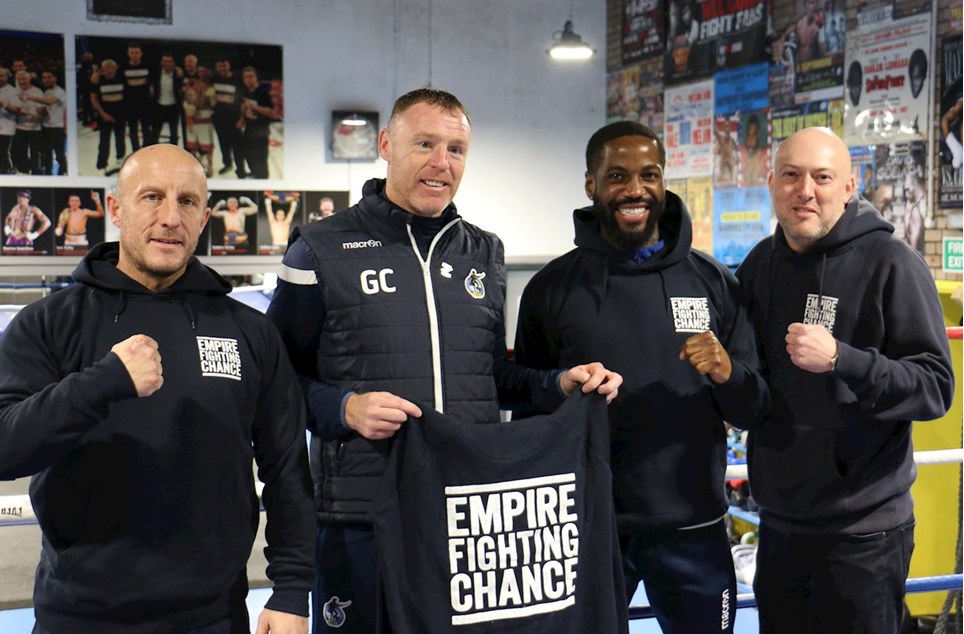 
The Club is proud to announce ‘Empire Fighting Chance’ as its second charity partner for the 2019/20 season. 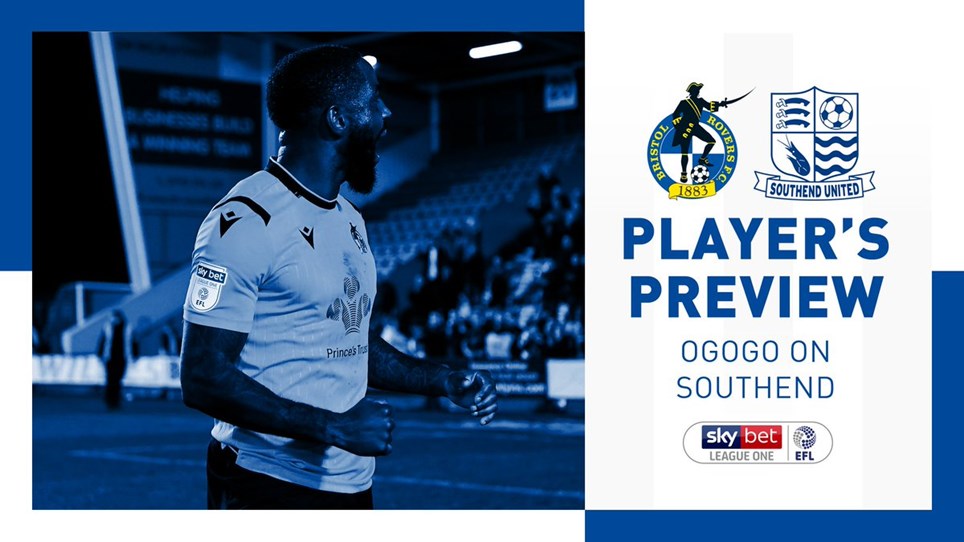 
The midfielder speaks to the press ahead of Saturday's Sky Bet League One fixture with Southend United. 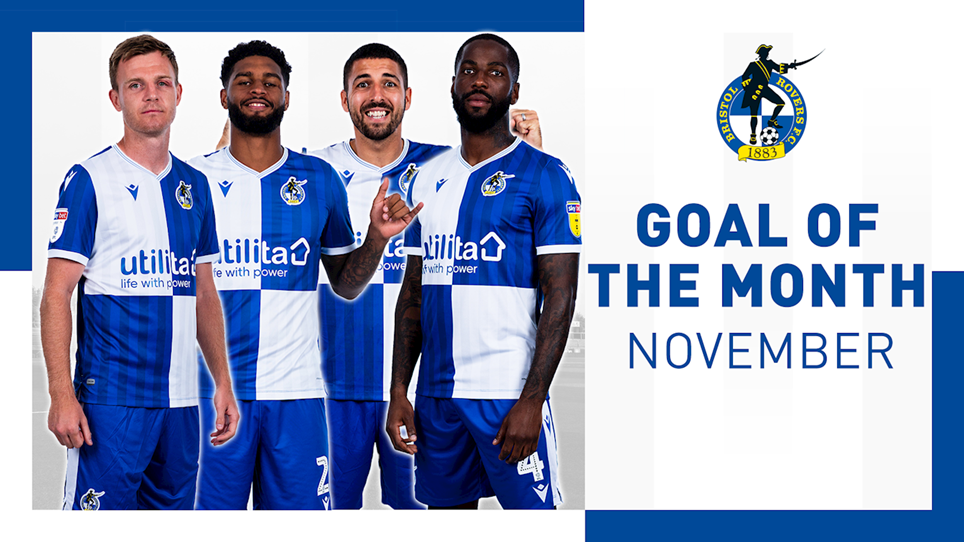 Goal of the Month - November


Select your goal of the month for November! 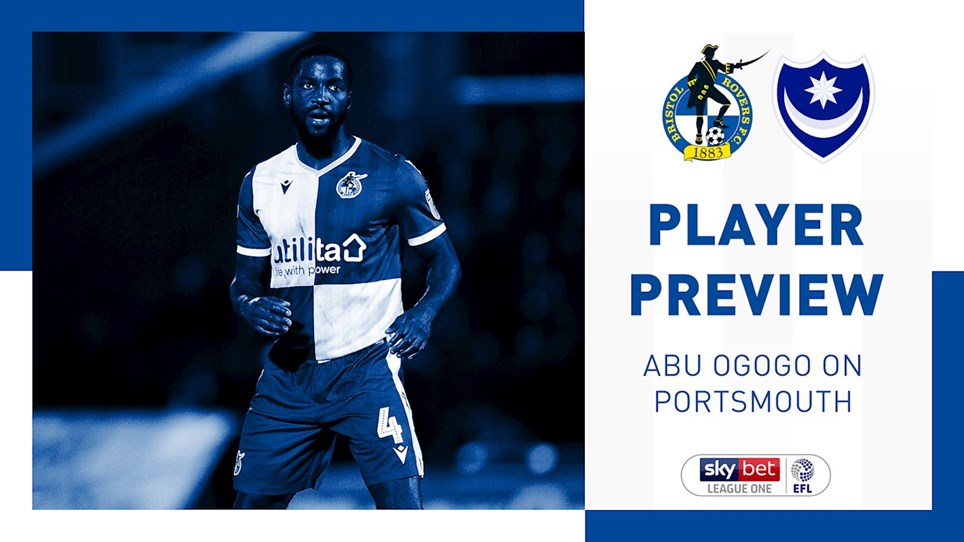 
Midfielder Abu Ogogo speaks to the press ahead of facing Portsmouth at the Mem on Saturday afternoon.