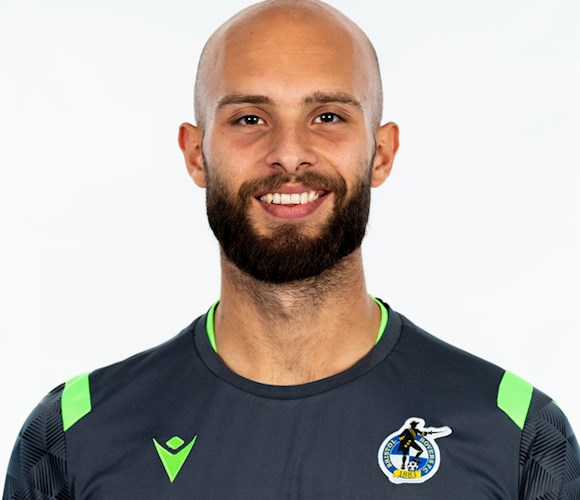 Born in Amsterdam, Jordi spent all of his career at FC Volendam, before making the switch to Rovers this summer.

Jordi van Stappershoef arrived as the third signing this summer, on a free transfer. He previously plied his trade in the second division of Dutch football last season, with FC Volendam.

The 23-year-old towers above most players, standing at 6ft 6'.

Despite being based in Holland, the Rovers recruitment team kept a keen eye on Jordi, sending Head of Recruitment Tommy Widdrington to observe him multiple times last season.

He intends to battle fellow summer signing Anssi Jaakkola for first-team football at the Mem this season.