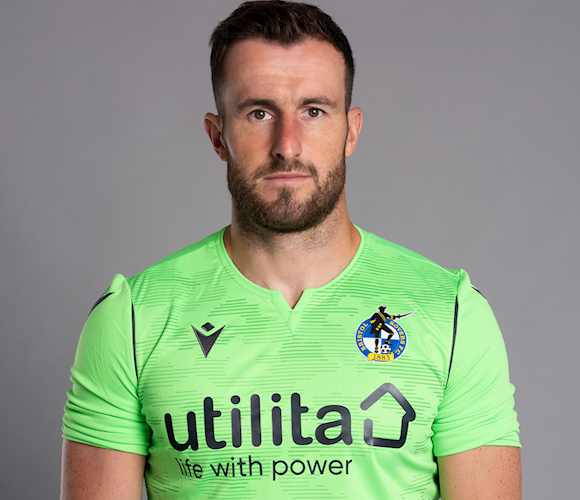 The goalkeeper signed for the Gas in the summer of 2021 - arriving at the Mem after a spell at Harrogate Town.

A switch in summer 2017 to Harrogate Town paved the way for the Nottingham-born 'keeper to make bigger waves.

In the 2019/20 season, Belshaw's side would go one further, once again heading deep into the play-offs at the end of a hectic campaign, where they would clash with Notts County, the club Belshaw has supported since childhood. Belshaw's Harrogate side came out on top, securing promotion to League Two.

Belshaw completed a move to Bristol Rovers after one season in League Two with his Harrogate Town side. The 30-year-old featured as a trialist in the Gas' pre-season draw with Plymouth Argyle, impressing with his confidence, communication and consistency. 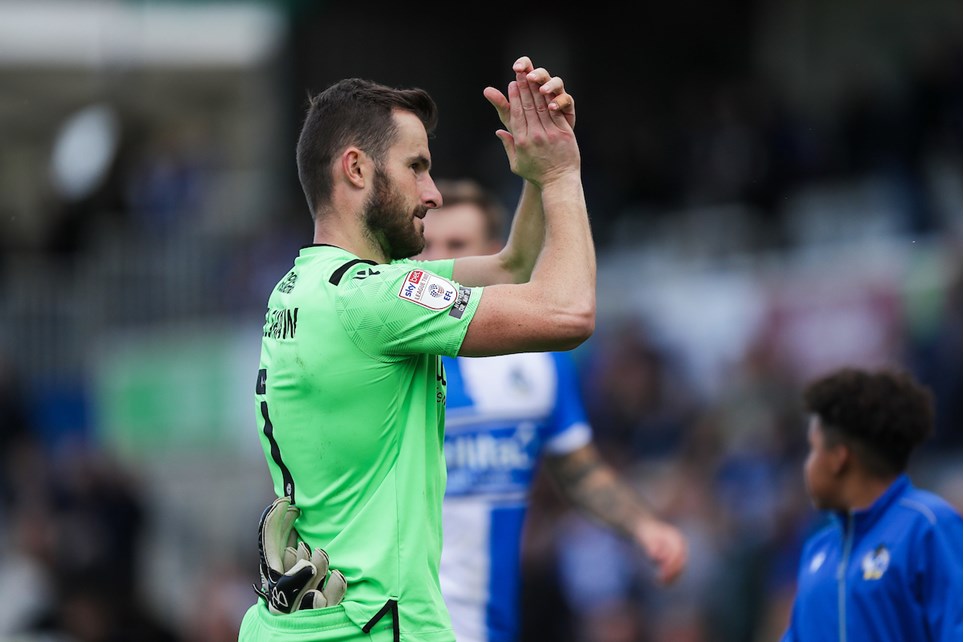