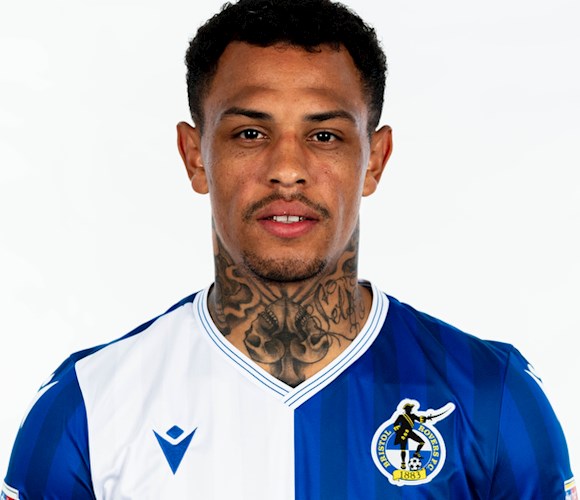 After multiple loans, Clarke-Harris signed for Oldham Athletic on a permanent deal in 2013 where he impressed heavily, and after scoring seven league goals in the 2013/14 season, he was awarded the club's Young Player of the Season Award.

Following his successful season, Clarke-Harris signed for Rotherham United for a reported club-record fee at the time. However, inconsistent form meant he left on two loans in the 2015 season, one at MK Dons and one at Doncaster Rovers.

His final loan move from Rotherham United came in 2018 when he moved to Coventry City, his first club (even though he didn't register an appearance). While on loan he impressed, scoring 3 times and aiding Coventry to promotion via the play-offs.

Due to his good form, he was rewarded with a move to Coventry on a two-year deal. However, he wouldn't get to the end of his contract, as he signed for Rovers on deadline day in January 2019.

The forward hit the ground running for Rovers, opening his account for the Gas during a draw at Fratton Park and went on to score eleven goals, in the final stage of the campaign, which had a big part to play in ensuring Rovers maintained their Sky Bet League One status. 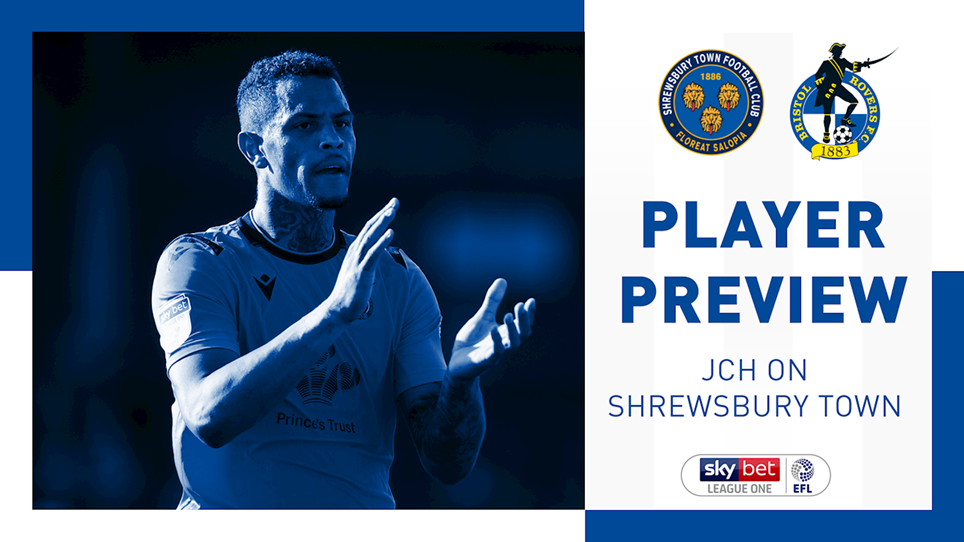 
The striker discusses his return to the side after a spell out injured and looks ahead to the upcoming fixture against Shrewsbury Town. 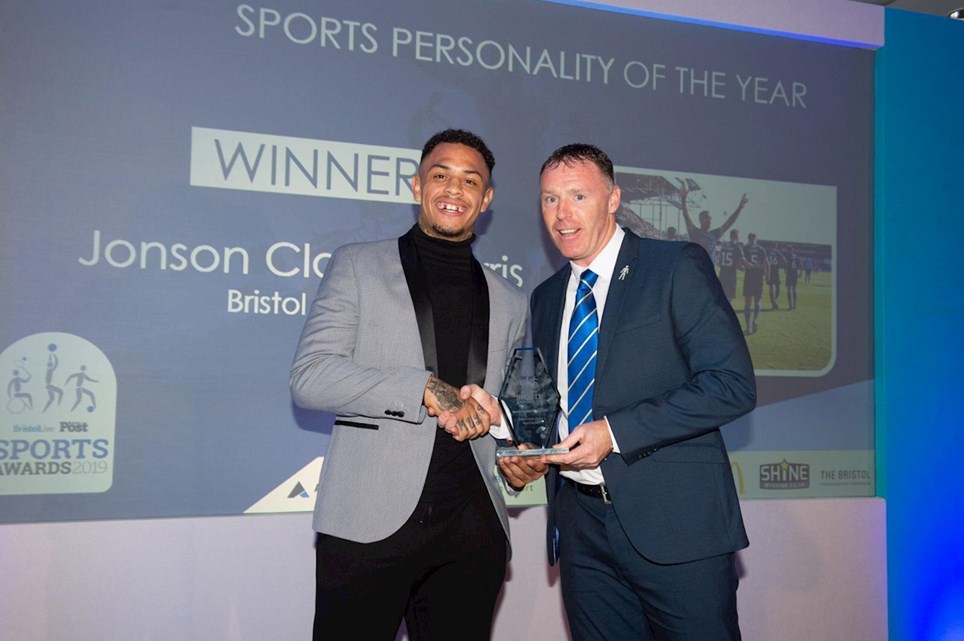 
The Bristol Rovers Community Trust and Jonson Clarke-Harris both received awards for their fantastic work throughout the past year. 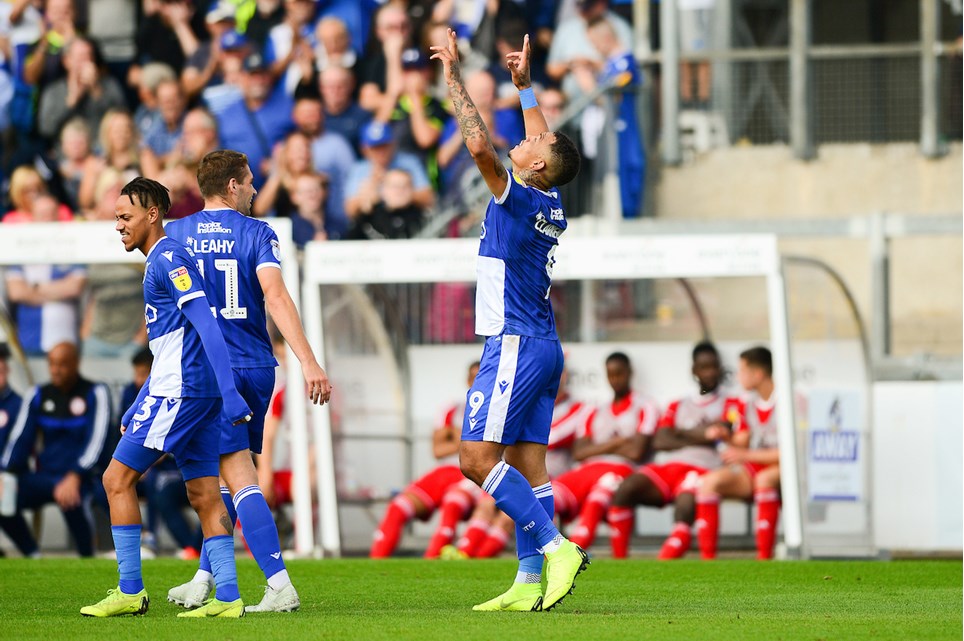 
Rovers striker Jonson Clarke-Harris has been nominated for the Sky Bet League One Goal of the Month award for his overhead kick against Accrington Stanley. 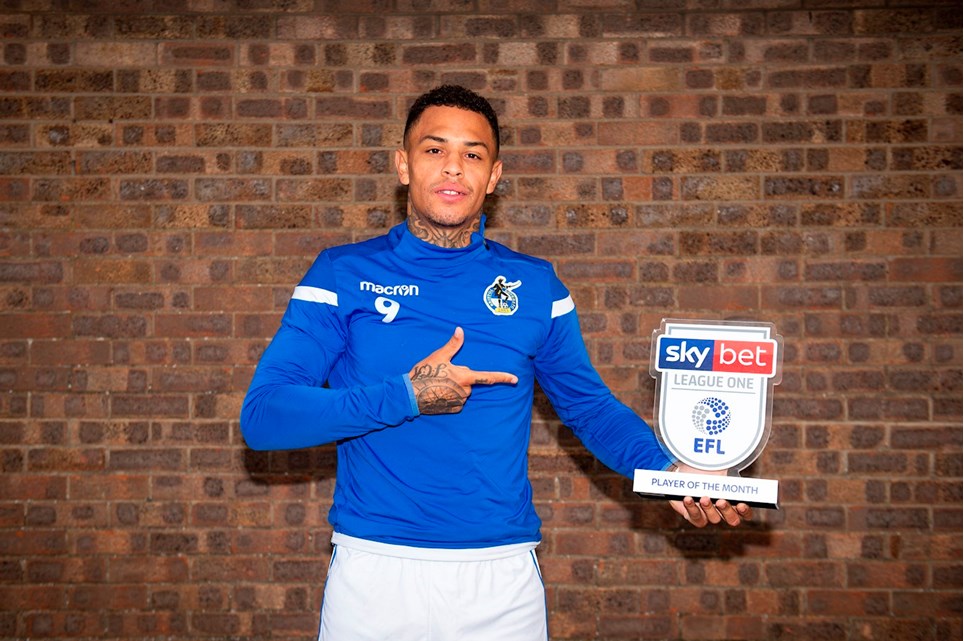 
Bristol Rovers striker Jonson Clarke-Harris has been named the Sky Bet League One Player of the Month for September.