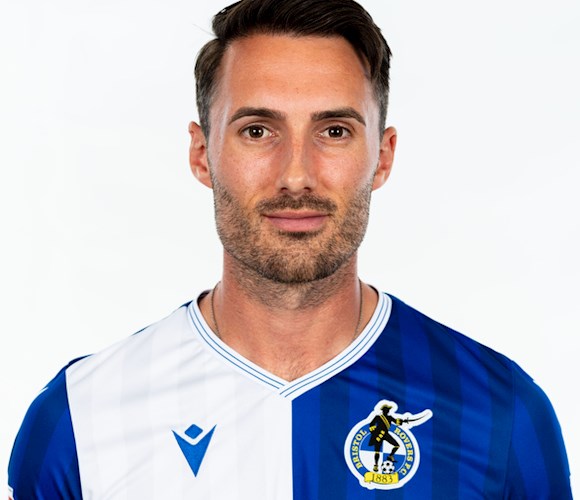 He brought a wealth of experience, not least for having opposed Rovers with five separate clubs. Indeed, Rodman scored against Rovers for Aldershot Town, in both the 2011-12 and 2012-13 seasons, with Conference side Gateshead, for Newport County and for the Shrews; having scored one of four first-half goals promotion hopefuls Shrewsbury put past Rovers in Shropshire, he was sometimes credited with the goal he created for Aristote Nsiala, a late winner at The Mem in the spring of 2018.

Overall, he had scored five times in nine League and Conference matches against the Gas prior to signing. A long non-league career had seen three goals in 25 Midland Football Alliance matches with Leamington; his Goal of the Round in the FA Cup third qualifying round tie with Woodford Town had helped set up a prestigious first-round game with Colchester United, which was lost 9-1. Relegation from the Northern Premier League followed with Grantham (two goals in 29 matches) and he followed up five goals in 20 games at Lincoln United with a Conference North debut at Burscough, one of twelve games for Trinity which brought two goals. Two goals in nine games at Nuneaton preceded 21 in 83 for Tamworth, who were Conference North champions in 2008-09; he scored a hat-trick against Newport County in the Conference in January 2011. A Football League bow included a goal at Gillingham for Aldershot, but his time in Hampshire was restricted by a pulmonary embolism, causing him to miss the majority of the 2011-12 campaign and he subsequently played in 26(+9) games, scoring seven times, as Grimsby reached the Conference play-offs.

Sent off after scoring against Welling United in March 2015, Rodman was in the Gateshead side which finished tenth in the Conference alongside Rovers, contributing nine goals in 37(+2) matches and he later made his name in lower-league football. Notably, his late consolation goal away to Stevenage in 2015-16 ensured one Welsh punter earned £30,000 on a £1 accumulator bet and he led Shrewsbury on their unlikely promotion charge in 2017-18. Narrowly missing out on automatic promotion, the Shrews lost the Football League Trophy Final at Wembley in April 2018 to Lincoln City and the play-off final there the following month to Rotherham United, Rodman playing in both games and scoring in the latter.

The son of Chris Rodman and Dawne Millett, he dedicated his goal against Walsall in March 2018 to his ill maternal grandfather, Michael Millett. Having represented England Futsal five times in 2006-07, he played for the England C side twice, against the Republic of Ireland in May 2010 and scoring in a 2-2 draw with Wales five months later, and featured for the British Universities side whilst studying for a Masters in Business at Nottingham Trent University. Apparently, on the radar of Peterborough, Coventry and Ipswich, he signed for Rovers whilst the 2018 World Cup Finals were in full swing. 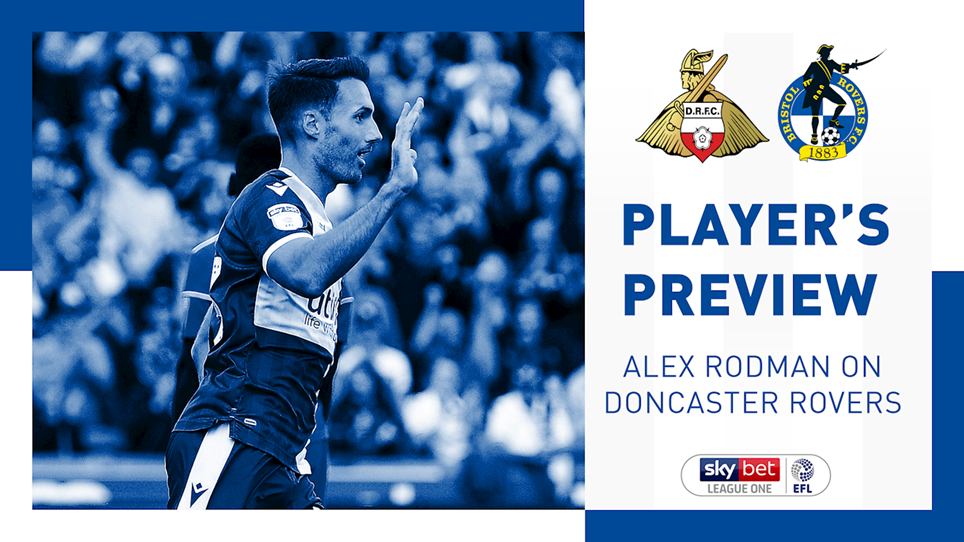 
The Rovers winger talks about adapting to a slightly new role and how the squad is enjoying the positive momentum of the back of recent results.


After returning to action last week, the winger looks ahead to the busy run of fixtures that sees Rovers face AFC Wimbledon on the road. 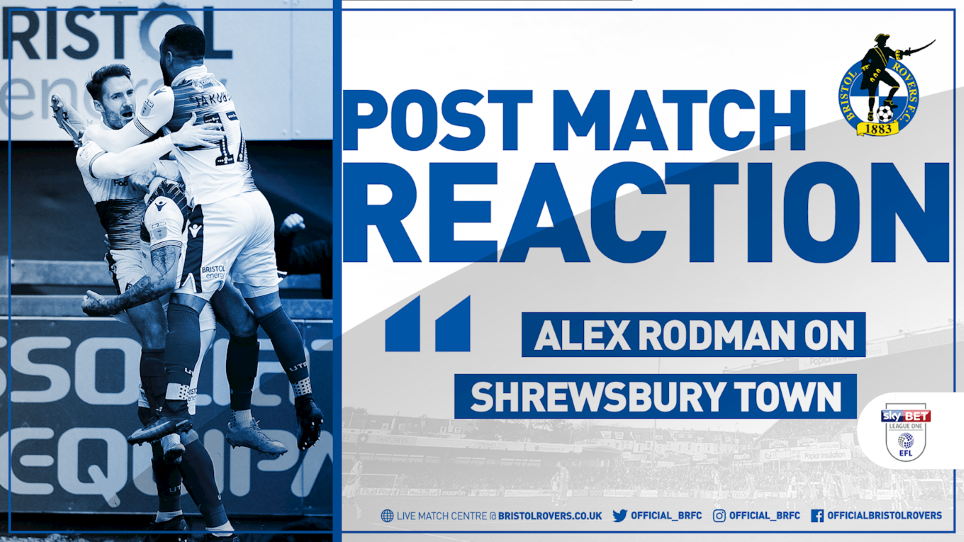 
The goalscorer gives his take on Rovers' Sky Bet League One draw against Shrewsbury Town.