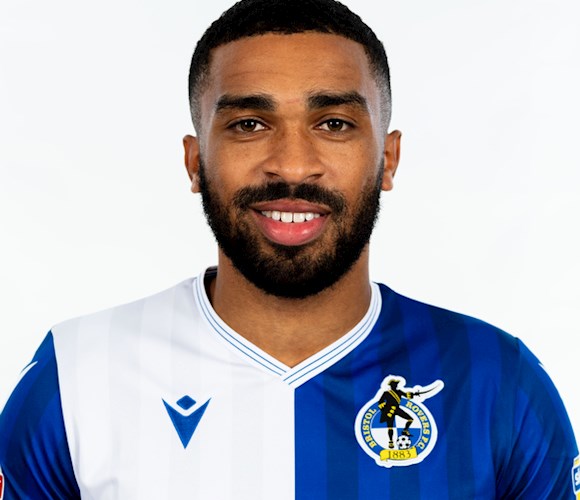 Tareiq Holmes-Dennis has been unfortunate with injuries throughout his career, but upon joining the Gas in 2018, has shown real signs of quality and consistency.

Beginning his journey with Charlton Athletic, Holmes-Dennis went on a series of loans to many league clubs including Oxford United, Plymouth Argyle (where he scored his first league goal), and Oldham Athletic.

After those loans, Holmes-Dennis signed for Huddersfield Town and played a part in their promotion season from the Championship to the Premier League. However, a victim of the club's success, he was then loaned out to Portsmouth the following year but unfortunately suffered a long term injury in his first game.

Following his recovery from his injury, Holmes-Dennis signed for Rovers in the summer of 2018 and scored his first goal for the side in the boxing day victory over Walsall.


The Rovers left-back talks to the press ahead of Tuesday's Sky Bet League One fixture against Doncaster Rovers. 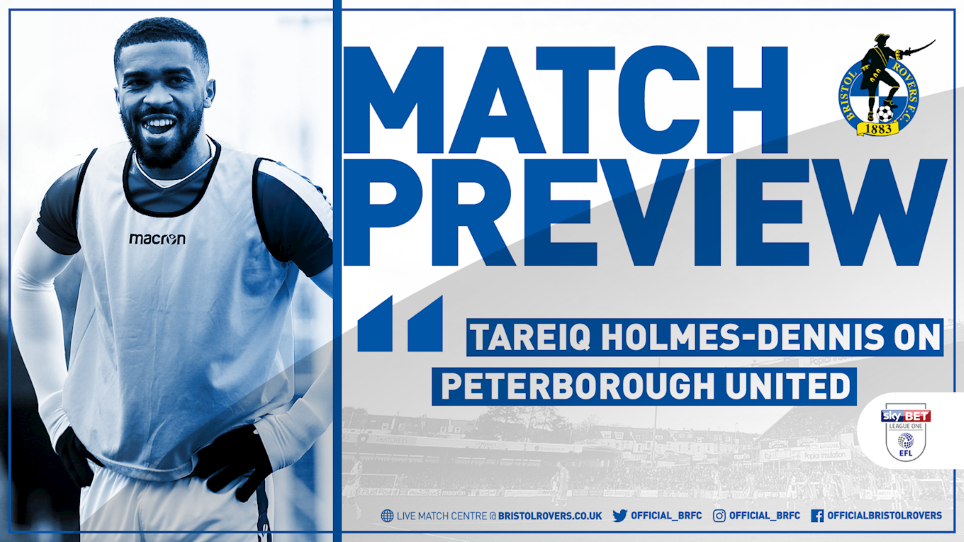 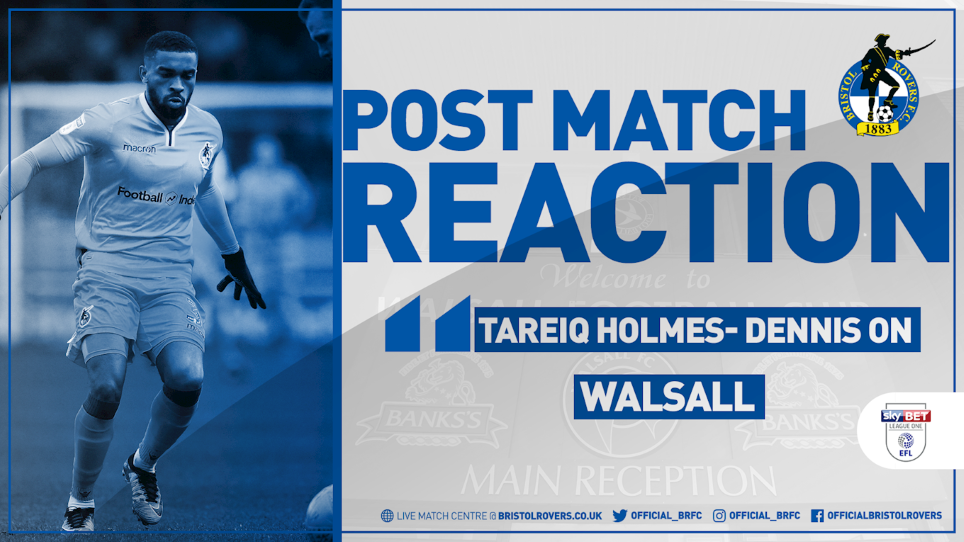 
Boxing Day goalscorer speaks to the press after his first goal for the club and the 3-1 victory over Walsall.