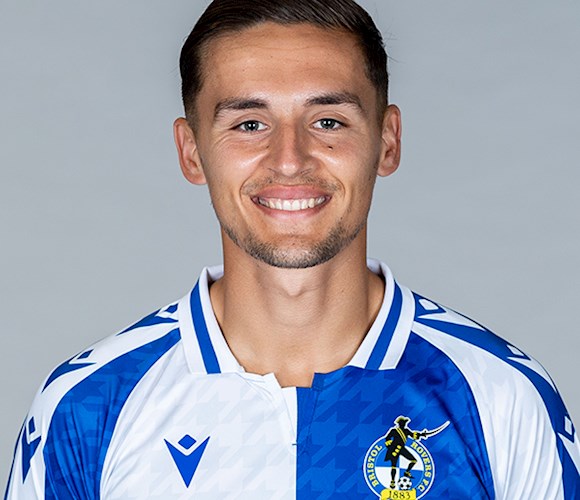 The defender was the third arrival of the 2019 summer - joining the Gas after a successful season with Eastleigh in the National League.

The defender was a constant feature for the Spitfires during the 2018/19 campaign, accumulating over forty appearances, with his performances leading to the inclusion of the defender in the National League Team of the Season.

Born in Canterbury, Hare joined the academy of his most local Football League side Gillingham, where he rose through the ranks and signed his first professional contract in 2012.

He left Priestfield having made three appearances - with the initial destination for the defender being Eastbourne Borough, before switching to Maidstone.

Making the move to the South coast ahead of the 2018/19 season, Hare impressed with his attacking style, as the defender enjoyed a healthy goal return of five goals.

Hare impressed almost instantly in the blue and white quarters, playing a key role in victories over Oxford United and Tranmere Rovers, courtesy of his excellent delivery from the right flank. However, his season was hampered by a knee injury, which he had almost recovered from before the campaign was cut short due to the COVID-19 pandemic.

Hare amassed 12 appearances in his first season down at BS7. 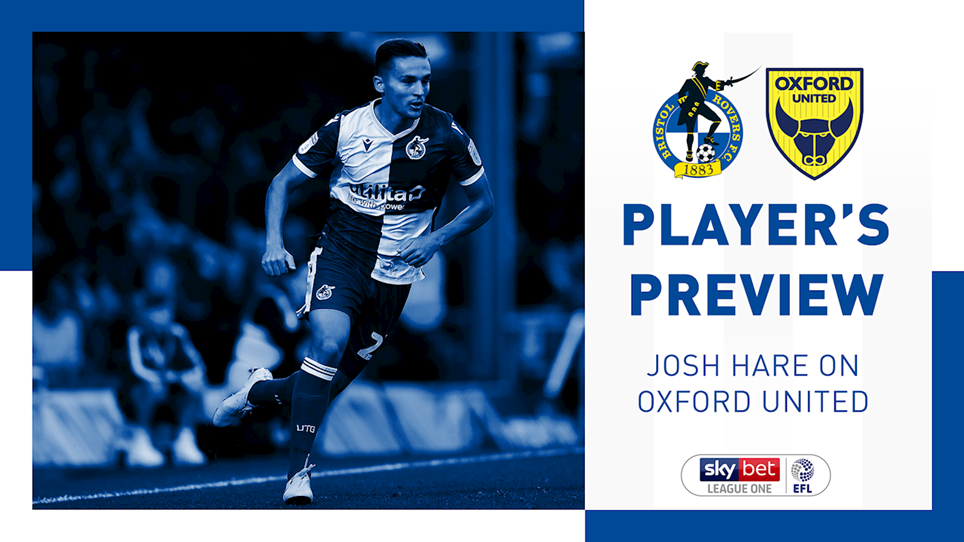 
The Rovers defender speaks to the press ahead of facing Oxford United on Saturday at the Memorial Stadium.


The Rovers defender chats about making his debut for the Club in a 0-0 draw at home to Wycombe Wanderers.