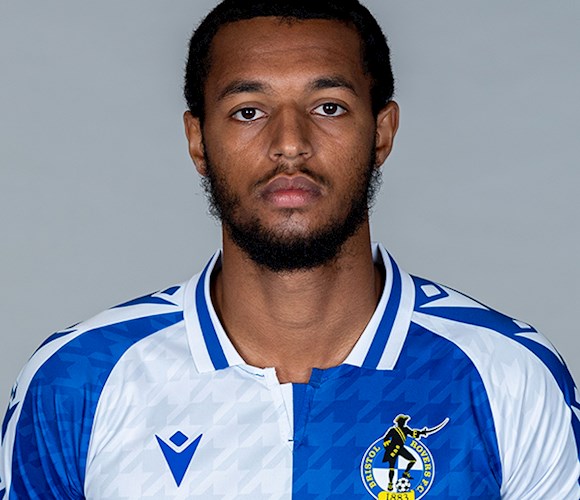 The versatile defender joined the Gas from Chelsea in the summer transfer window of 2020.

Grant rose through the ranks at the prestigious Chelsea academy, picking up the award for Scholar of the Year in the 2015/16 campaign, securing under 21 appearances and FA Youth Cup success in the season.

In early 2019, Grant took his first steps into senior football, moving on loan to Yeovil Town for the conclusion of their 2018/19 League Two campaign, gaining valuable first-team experience.

At the beginning of the 2019/20 season, Grant linked up with Plymouth Argyle for the duration of the campaign, initially starting life at centre-back, before growing into a role in defensive midfield, showcasing his perception of play in the heart of midfield on several occasions.

He faced Rovers on two occasions whilst on loan at Argyle, a 1-1 draw in the Leasing.Com trophy, and a 1-0 defeat in the FA Cup.

Grant completed a permanent move to the Gas ahead of the 2020/21 campaign.