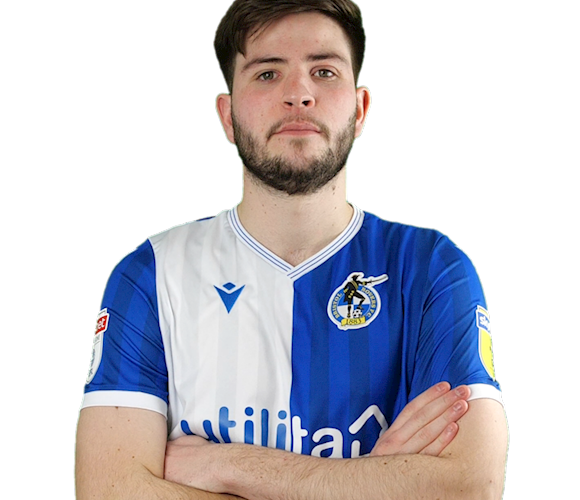 The defender joined the Gas on a permanent basis in January 2020, arriving from Swansea City.

The defender rose through the ranks with the Sky Blues and signed professional terms in 2015.

Cian then made his league debut for Coventry in May 2016 and progressed to be a part of the first-team setup the following season.

Harries made the switch to South Wales in 2017, signing for Swansea City on a three-year deal for an undisclosed fee.

Most recently, the defender has gained experience in the Dutch top-flight during a loan spell with Fortuna Sittard, making eight appearances and scoring his first professional goal.