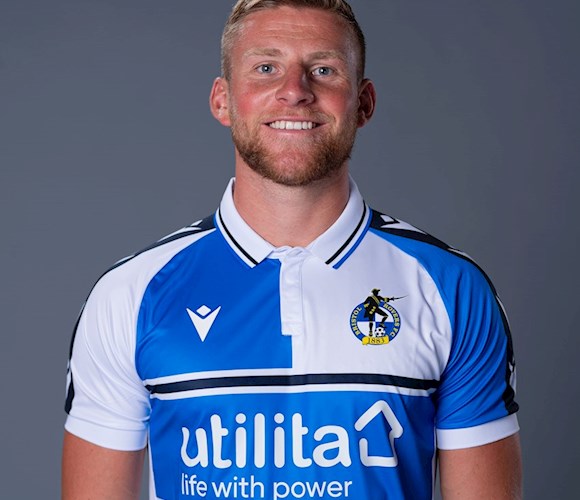 Central defender Alfie Kilgour is a product of the Rovers academy, joining the Club at 7 years old, and going on to become a first-team regular.

Kilgour was given a first-team contract in the summer of 2016, the only scholar to be upgraded to the pro ranks that year.

The defender spent a successful loan spell at Hungerford during the 2018/19 season, making a memorable impression throughout his spell in the National League, topped off by the defender's contribution of three goals.

Alfie was recalled before the end of the campaign, and made his EFL debut as a late substitute at Gillingham during a 1-0 win and featured for the full ninety minutes against Plymouth Argyle at Home Park.

In August 2019 he was awarded a new contract with his home town Club.

Since then Kilgour has gone from strength to strength, forming a key part of the Rovers defence throughout the 2019/20 season - appearing 45 times in his breakout campaign. He also managed to chip in with goals too, scoring three times in total, including a superb long-range effort against Blackpool.

As a credit to his impressive development over the 2019/20 campaign, Kilgour was given another deal with the Gas in the summer of 2020, penning a three-year contract with the Club he supports. 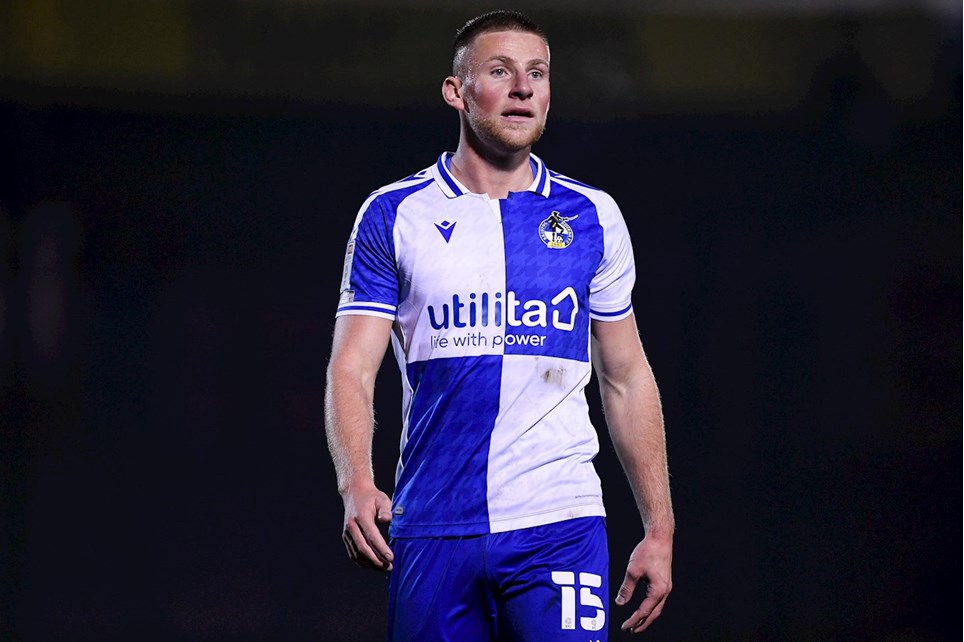 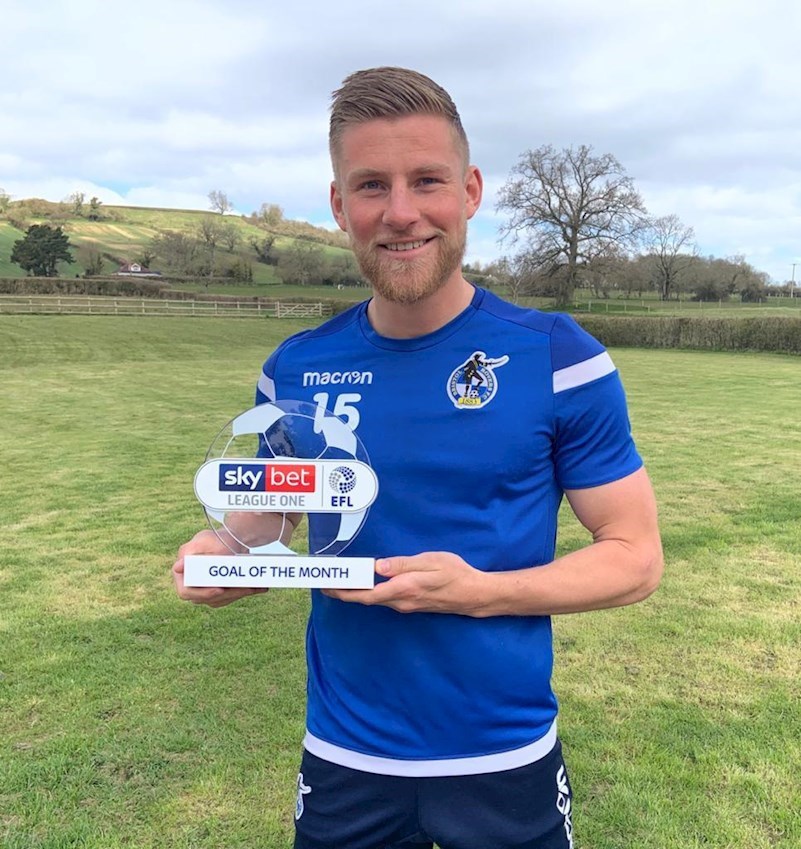 
Alfie Kilgour's stunning strike against Blackpool has been awarded the Sky Bet League One Goal of the Month award. 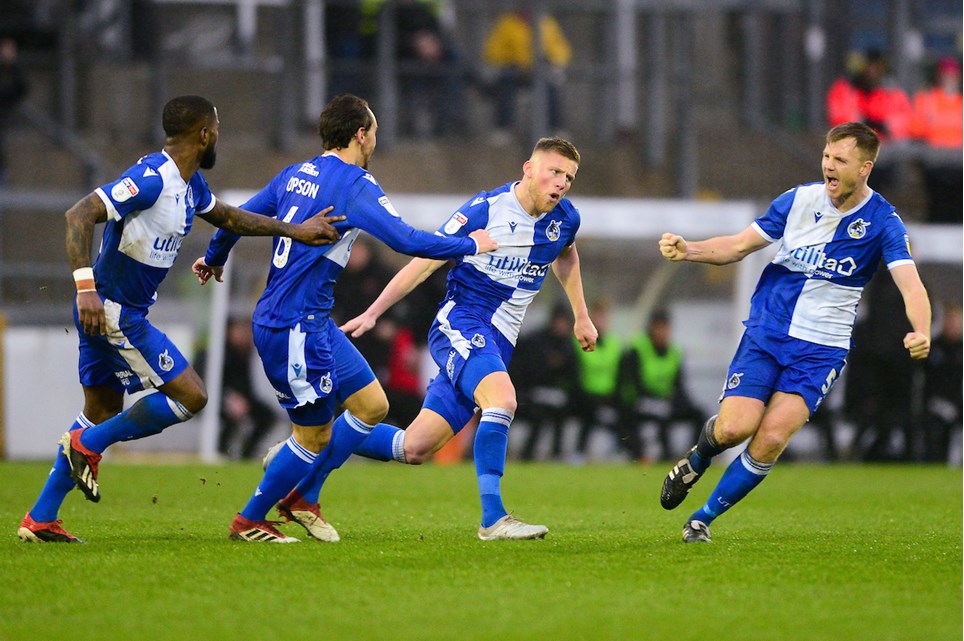 Alfie Kilgour Nominated for Sky Bet League One Goal of the Month Award!


Alfie Kilgour's wonder strike against Blackpool has been shortlisted for the Sky Bet League One Goal of the Month award for February and you can vote to help the defender win the prize!