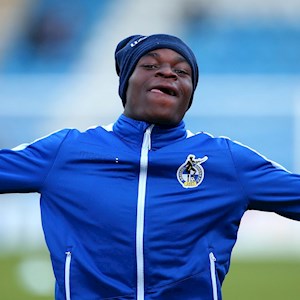 In On Loan
On season long loan from Arsenal.

Marc joined Rovers on a season-long loan from Premier League side Arsenal in the summer of 2017.

The 20-year old left-back made his debut for the club on the 16th of September in the 3-0 loss away to Wigan Athletic.

He also spent the second half of the last campaign on loan at League Two outfit Notts County, where he made 13 appearances under boss Kevin Nolan. 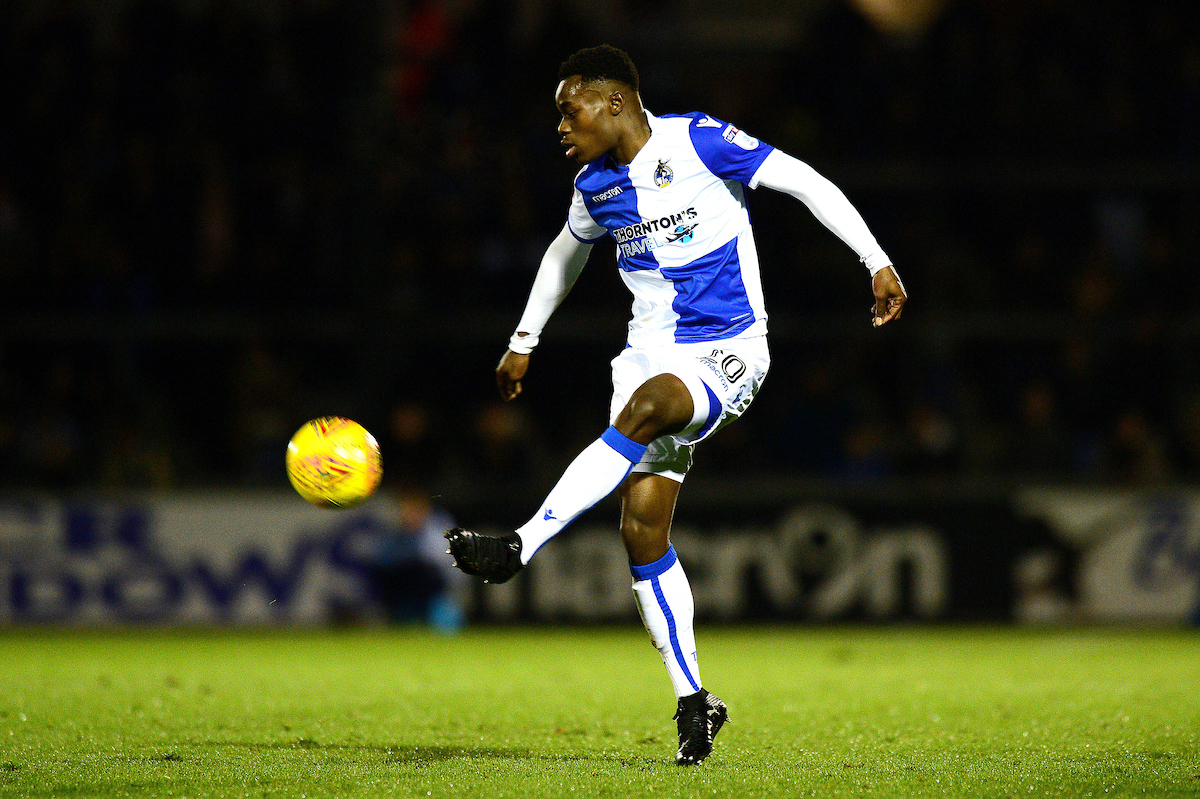