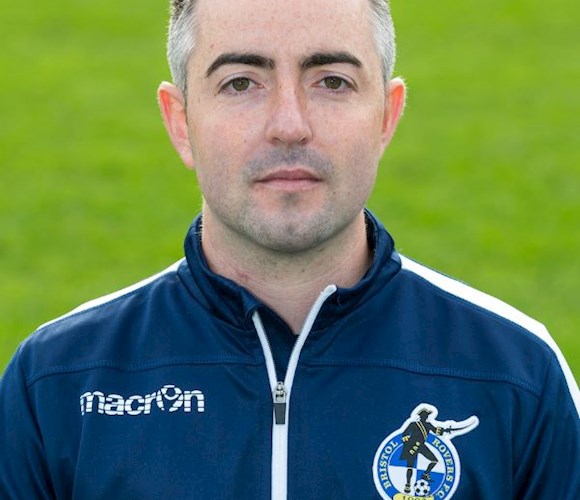 Jonny holds a MSc in Coaching Science as well as a BSc honors in Sports Coaching.

He also holds both a UEFA A Licence and the FA Youth Award.

Jonny previously ran the Advanced Development Centre programme before assuming a full time role within the academy as lead of the Foundation Phase.

After 14 months in this role he progressed to take on the role as lead of the Youth Development Phase as well as the Head of Coaching role.

Previous to this, he was Head of Youth Development at Merthyr Town FC and has extensive experience of youth development as a sport development officer.