Last week we looked at Retail... the second area to go under the spotlight is the club's Media department!

Gasheads may not be familiar with the group of people who run the media operation often referred to as 'admin' on the club's social media channels. Andy, Callum and Tay are the ones behind the laptops, phones and video cameras, following Rovers up and down the country just like our loyal supporters.

It has been a good year for the media department in the club's promotion-winning campaign, exceeding our target of reaching 100,000 Twitter followers by the end of the season. A key target was to improve 'club-to-fan' interaction on our social platforms, especially the club's Twitter feed. We wanted to bring the club closer to our fanbase and provide more engaging content for fans to enjoy, such as our end-of-season video.

We aim to produce Premier League-quality video content on the club's socials, but especially on matchdays with recap videos. The goal is to capture the essence of gameday to allow the fans the opportunity to relive it all again once it's over. This season, thanks to our consistent video output and increased quality, we’ve amassed more than seven million views across all platforms!

A typical away matchday for the media team would begin in the early hours on a Saturday morning at The Mem. Our 'matchday graphic' would usually be the first thing Gasheads see on the morning of a game.

Curtis Sport produce our matchday programme and graphics, creating some excellent pieces of work throughout the year. We always want to give our fans the very best and the 'matchday graphics' are always eye-catching. 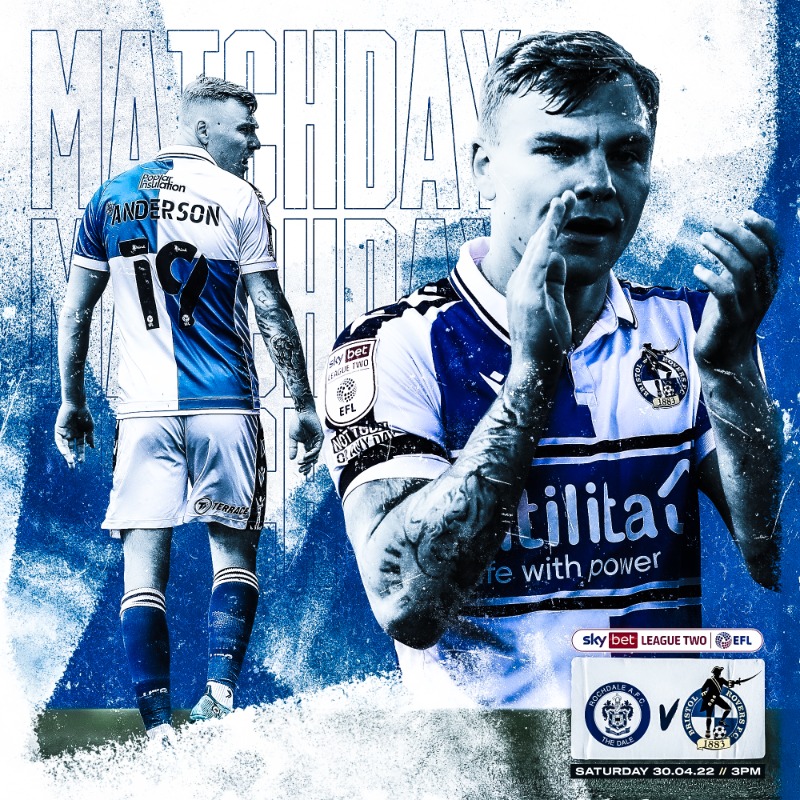 It's then time to travel to wherever it is Rovers are playing that day; we're sure Gasheads can appreciate how far those journeys can sometimes be! When our media team gets to the ground, the work really starts. Pictures and videos are taken of the dressing room, as well as general shots of the stadium, which are done before players, staff or supporters arrive. 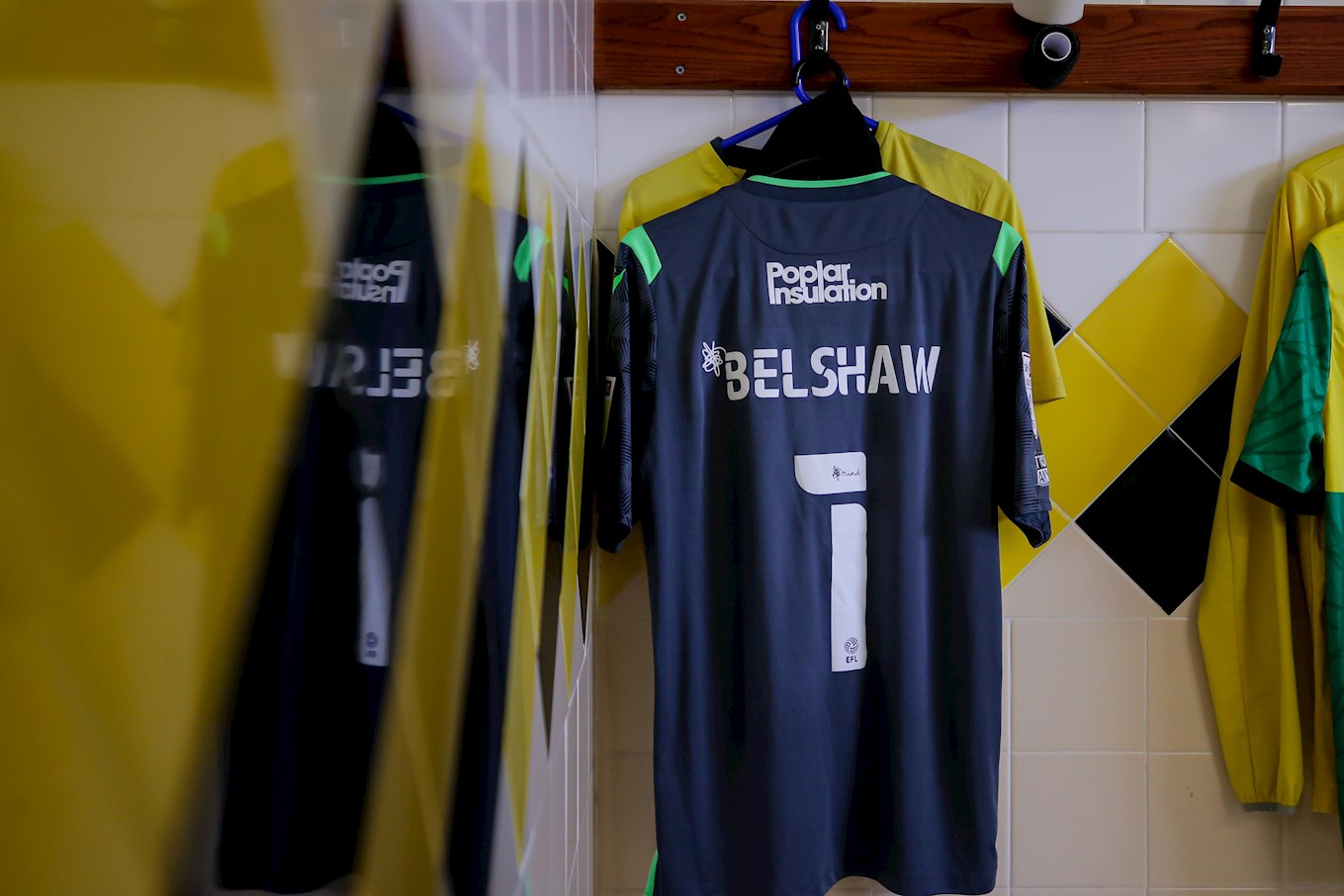 In the hours before kick-off, it's all about building up to the game. This will include training pictures and videos, as well as keeping fans updated with the ongoings at the stadium. Throughout the game, we are constantly relaying information through our socials for fans who aren't at the game. The club's Twitter feed provides live updates from the match and we post pictures on Twitter, Instagram and Facebook, whilst also writing the match report. 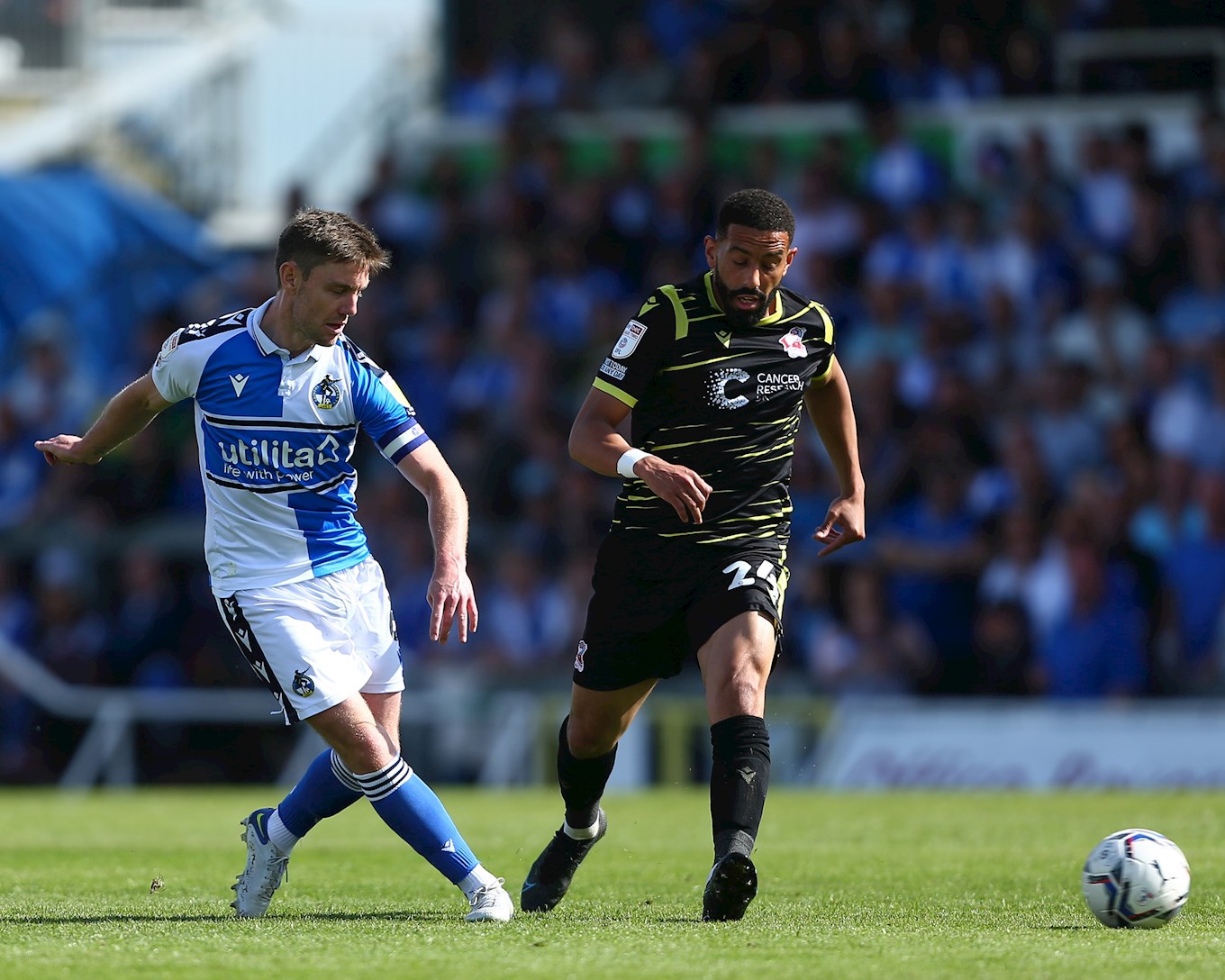 After the full-time whistle blows, it's time to set up for the post-match press conference with the manager and a player. These videos are then edited and uploaded onto the club's social channels for fans to watch, whilst the match report is also published on the club's website. Content is then scheduled for release throughout the evening for fans to interact with and preparations are done for the following morning. 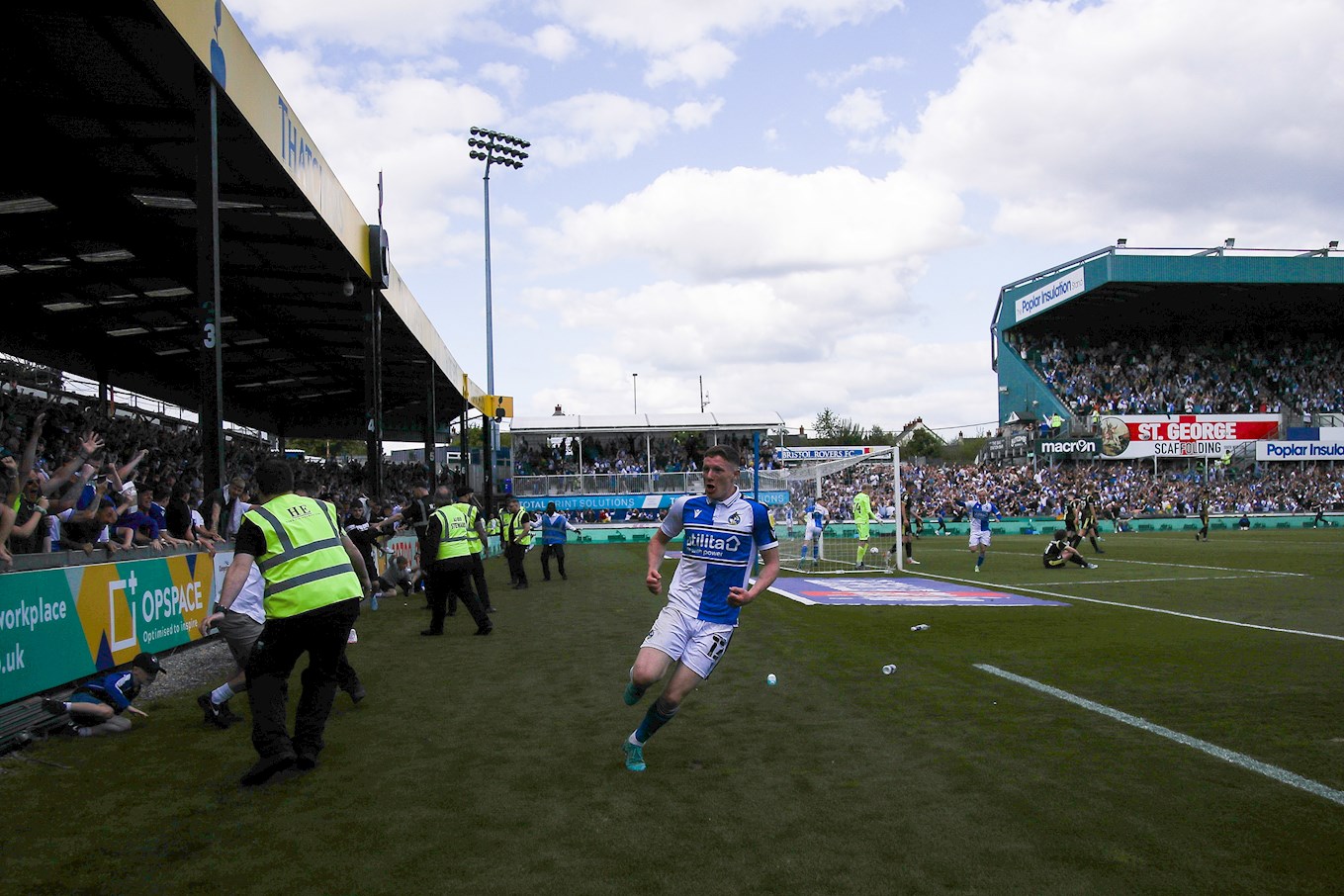 This season we launched the club's official TikTok channel as we wanted to offer fans more 'behind-the-scenes' content from the club, whether at The Quarters Training Ground, on matchdays, or showing fans what it's like to work for Bristol Rovers. You can follow us on TikTok HERE. 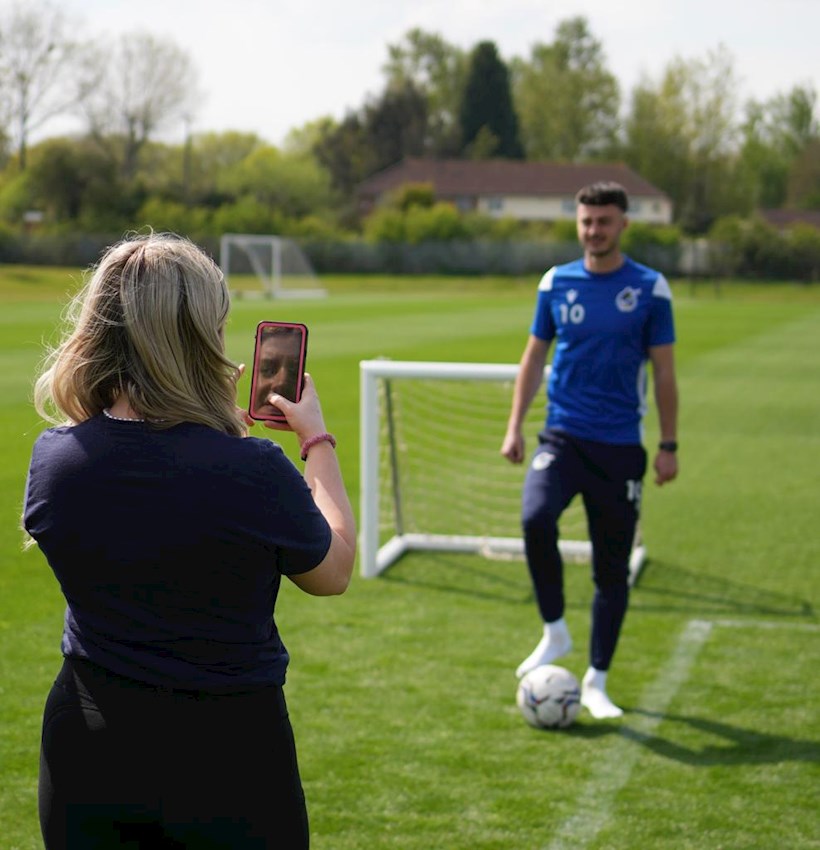 At Rovers, we strive to excel in all areas off the pitch, as well as on it. When it comes to our media department, we want to give our fans the very best coverage possible. This season has seen an increase in equipment from previous years, which allows our media team to supply our fans with more content such as 'Goal Cam', 'Fan Cam' and 'Bench Cam'. Having this additional technology allows the members of our media team to work to 'Premier League' standards in terms of coverage for our fans.

Our attention now turns to next season, where preparations are already underway from our media team to improve the way we work going into League One. Keep an eye out for new content coming your way over the coming months!

If you have any questions for our Media team, don't hesitate to get in touch with andydownie@bristolrovers.co.uk or callumnixon@bristolrovers.co.uk. Alternatively, you can contact us via the club's official Twitter account @Official_BRFC.