The football club can today confirm that Zain Walker has joined King's Lynn Town on loan.

The 19-year-old joins the National League side on a one-month youth loan.

Walker became the first Rovers player born in the 2000s when he made his first-team debut in our EFL Trophy tie against Exeter City back in November 2018.

The youngster made his EFL debut in September 2020, coming off the bench to feature against Doncaster Rovers.

To date, Walker has made 17 first-team appearances in total for the Gas.

King's Lynn Town F.C host Dagenham and Redbridge this Saturday in the National League, with fixtures against Maidenhead, Wealdstone and Barnet also on the agenda in the coming weeks.

We would like to wish Zain the very best of luck for his spell away from the Memorial Stadium. 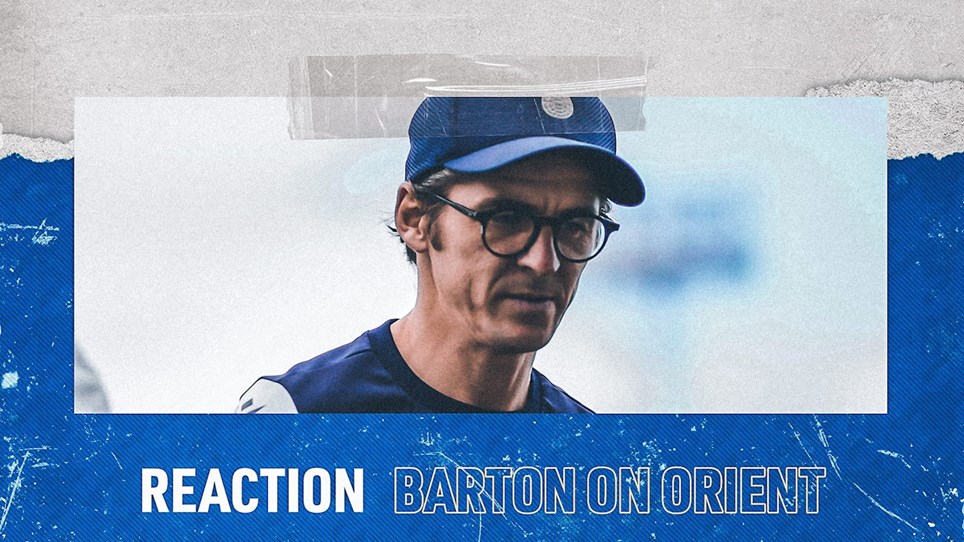