Rovers come from behind to defeat Walsall at the Banks's Stadium

Second half goals from Connor Taylor and Sion Spence secured Rovers' first away win of the season after Kieran Phillips had put the hosts ahead in the first half. 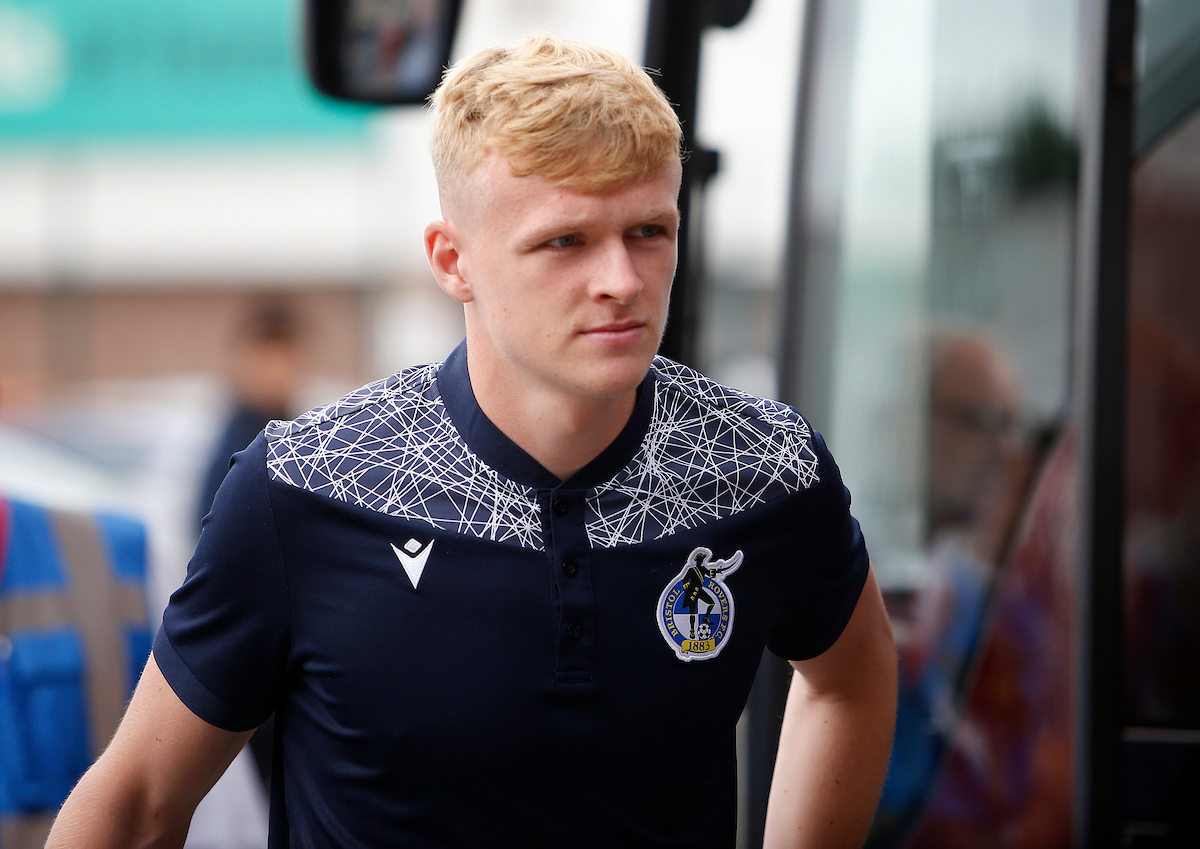 Heading into the game, Rovers made four changes. The quartet of switches saw Paul Coutts, Harry Anderson, Cian Harries and Harvey Saunders all return to the starting XI.

The home side registered the first half-chance of the game inside what was a lively opening five minutes. The opportunity saw Kieran Phillips drag a low effort wide from the edge of the box, an effort that never looked like troubling Belshaw.

Rovers, backed by the vocal support of over 1,000 Gasheads, had two great chances to grab the opening goal as the game surpassed the ten-minute mark. First, a move down the left from Saunders sparked a swift Rovers counter. The ball was passed quickly across the box, where Harry Anderson saw his effort deflected wide. From the resulting corner, a training routine saw Cian Harries advanced into the box unmarked, with the defender launching a fierce left-footed volley that climbed just over the target.

It was the home side that went ahead on the half-hour mark. After a spell of the game where Rovers were called upon to defend, Phillips broke free down the left and continued into the Rovers area. The lively forward was tracked by Connor Taylor, who blocked the initial effort, but the Walsall forward poked home the rebound from a tight angle.

Rovers very nearly got back on level terms in the minutes before the interval. Finishing the half on a strong note, Sam Finley saw a powerful effort from the edge of the area take a deflection that diverted the ball over the crossbar. Moments later, Harry Anderson launched a long-range effort that flew inches wide of the upright.

After the break, Rovers carried forward their commitment to attacking play - attacking the end housing the travelling supporters. A lot of joy for the Gas was found down the right, with Harry Anderson enjoying the opportunity to make inroads down the wing. It was a cross from the right that led to Antony Evans blasting over a first-time shot, as Rovers kept applying pressure.

When called upon to defend, Rovers were able to ensure Walsall's lead wasn't doubled. Cian Harries was alert to block a Kieran Phillips attempt after the forward was picked out by a central through ball.

With 15 minutes to play, Rovers forced the majority the games into the Walsall final third, despite the best attempts of the home side to run down the clock.

As the final ten minutes approached, Rovers did find the equalising goal, that their play on a whole deserved. It was a corner from the right that undid the Walsall defence, with a flick from Pitman flicking the delivery into the path of Connor Taylor at the far-post. The defender won the battle to force the ball home from yards out, sharing the joy of his first professional goal with the Gasheads behind the goal. 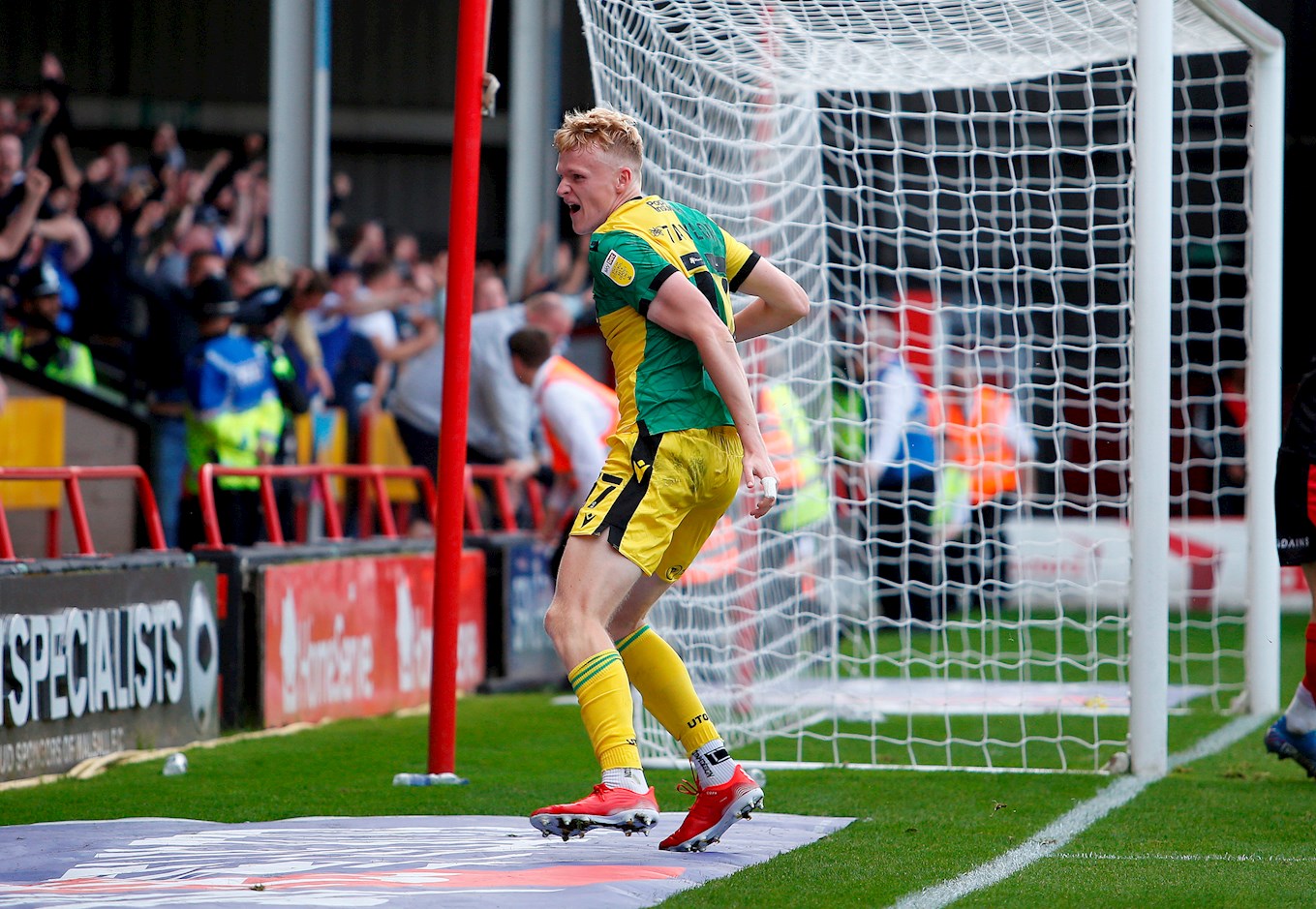 Rovers kept up the pressure following the equaliser and the pressure paid off towards the end of the match, after a corner kick was sent towards the front post where the ball ricocheted out to Brett Pitman who fired it across the goal mouth to fall at the feet of Sion Spence who fired home the winner and his first professional goal only minutes after coming onto the pitch sending the travelling Gasheads wild. 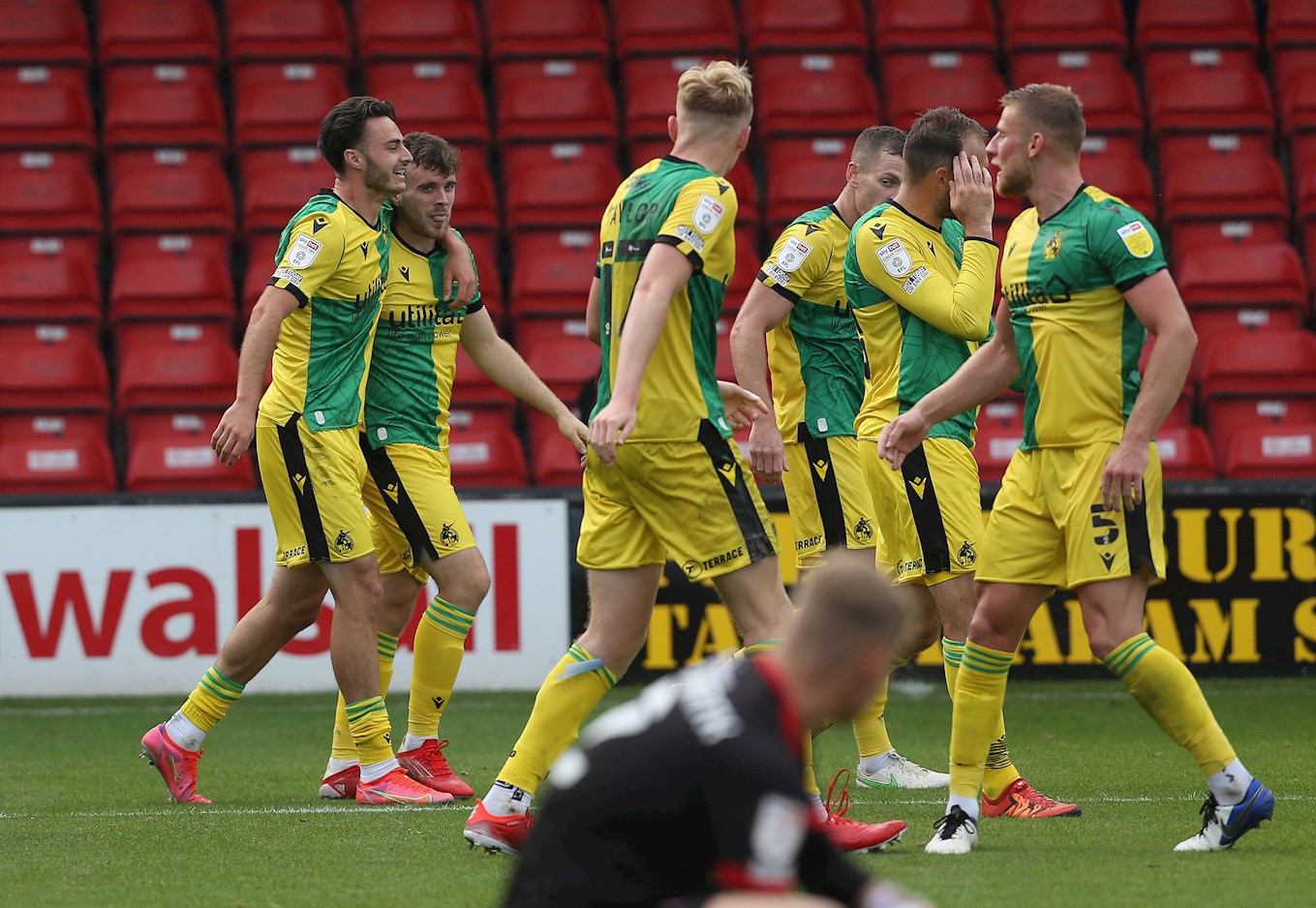 Rovers head back to the Mem next Saturday, hosting Swindon Town at the Mem in Sky Bet League Two.