See how three on-loan Rovers players got on over the weekend.

Kieran Phillips made his debut for Dorchester Town on Saturday, only a day after signing for The Magpies on loan. The young forward marked his debut with a win and two goals against Walton Casuals. Next up for Phillips and Dorchester is the tomorrow evening fixture at home against Weston-super-Mare. 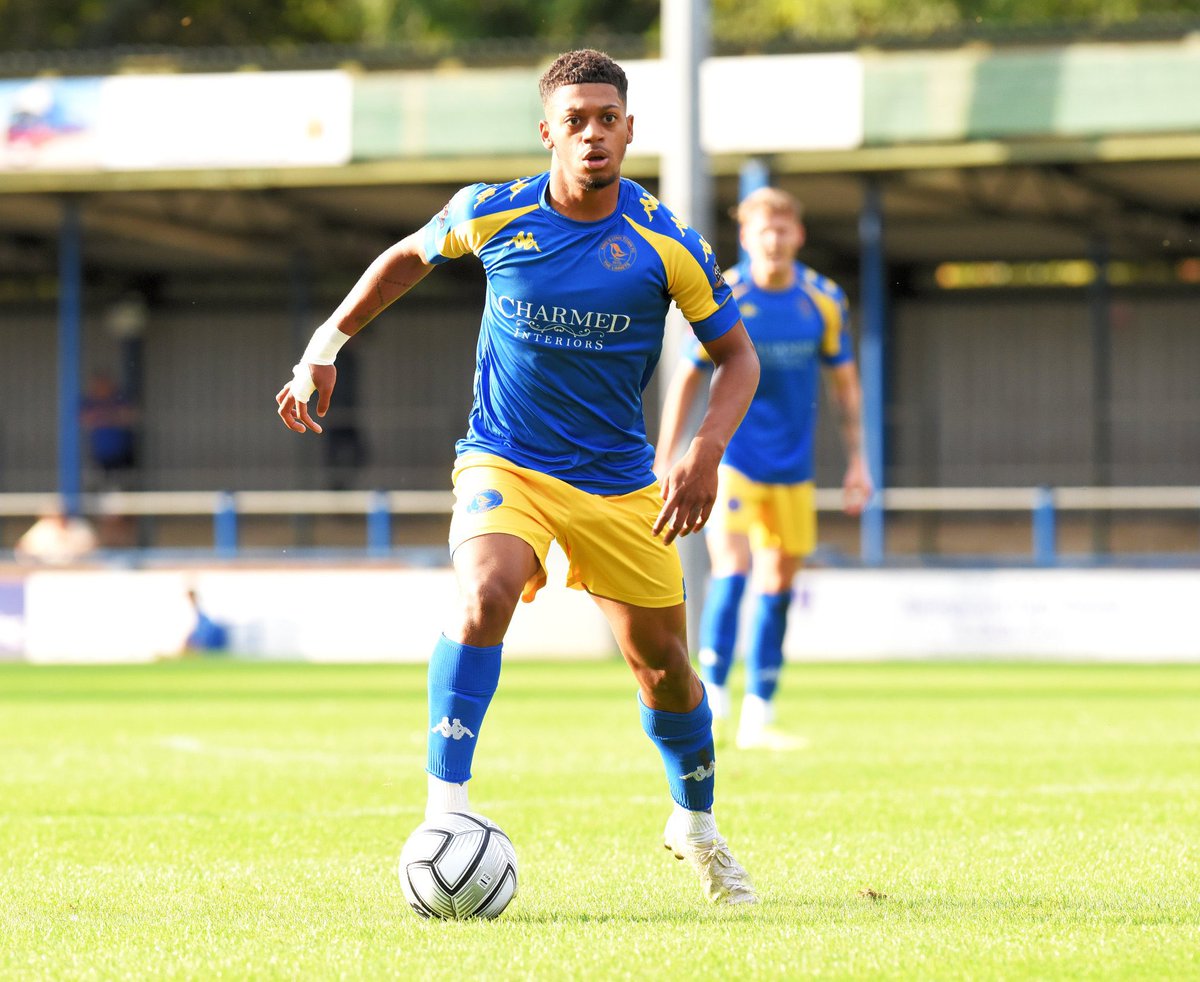